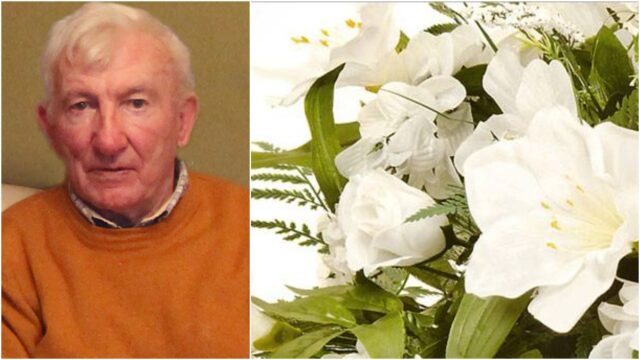 The death has occurred of Pat Hyland, a former long-serving Fine Gael councillor in Monasterevan and chairman of Kildare County Council.

Mr Hyland of Oghill House Stud near Monasterevan was highly-regarded in the equestrian business and served as a local councillor throughout the 1970s and 1980s. He was chairman of Kildare County Council in 1981.

He also ran for Fine Gael in the 1977 General Election though didn’t win a seat.

He was a councillor in the 1970s and 1980s in the Kildare Local Electoral Area and was the last Monasterevin-based councillor until Kevin Duffy (Fine Gael) and Patricia Ryan (Sinn Féin) were elected in 2019.

Mr Hyland’s family had strong connections with Monasterevan GAA club with his brothers Dave and Hugh both on the club’s team that won their last senior football title in 1977 while both represented Kildare also.

Dave, who has an auctioneering and financial advice business in Portlaoise, also played rugby to a high level with Blackrock. Pat’s brother Paul runs Mooney’s pub in Monasterevan and Hyland Funeral Directors while his sister Stephanie Maher is proprietor of Oghill Nursing Home.