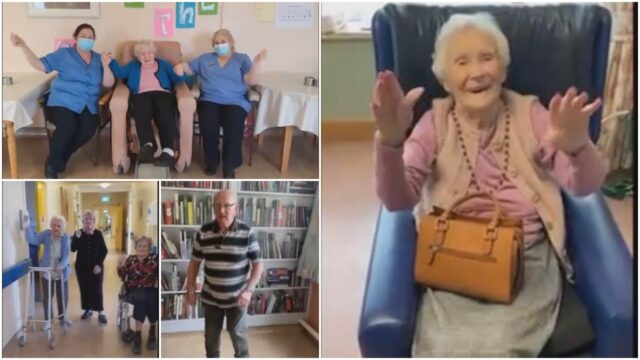 These videos just keep getting better!

The staff and residents at St Vincent’s Hospital in Mountmellick have become the latest to conquer the Jerusalema Dance Challenge.

The video, posted by Dementia Care Specialist Shad Akbar, shows some serious moves from all.

They decided to make the video as a method to thank people for all their support by giving them a reason to smile.

You can check out the full video by clicking here.