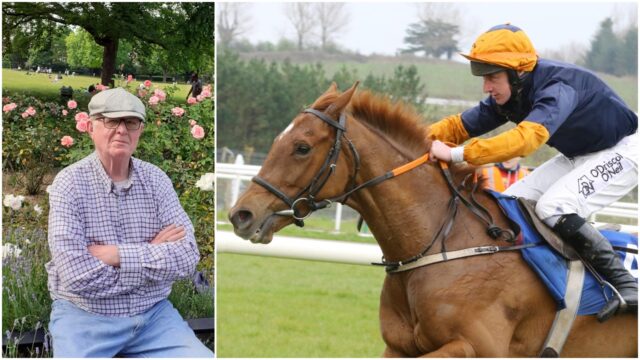 There was a big win for a Laois trainer and an owner with strong Laois connections in Tramore yesterday.

This was Mr Lanigan’s second winner of the season and the horse bolted up at odds of 4/1.

He was given a confident ride under Danny Mullins and led at the third last before holding on to win by three lengths.

Shantou Sisu is owned by a man called Hugh Laing.

Mr Laing was formerly a detective in Laois but is now a property developer based in London.

Stucker Hill, another runner in Tramore yesterday for Mr Lanigan in the Promenade Beginner Chase was very unlucky not to win.

The horse, owned by locals from the Sheeran’s Coolrain Syndicate, made mistakes at the last and second last fence to only be beaten by two lengths and finish fourth at 7/1.

Mr Lanigan, speaking to IrishRacing.com after the win, said: “He is owned by Hugh Laing who is an old friend of mine.

“Hugh has that horse and West Is Best with me and they have both won two races now.

“He has had a couple of runs over fences and I might go back over fences with him now, we’ll see.”