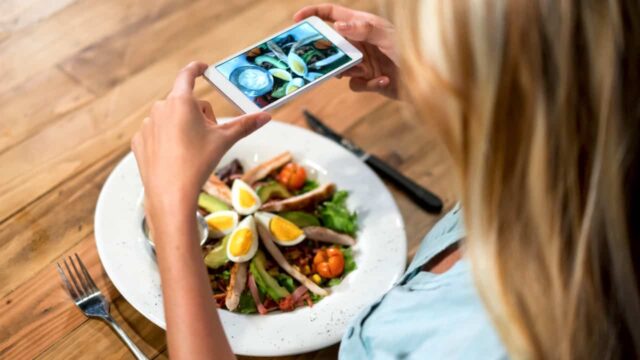 The four words in the title above will come like a hammer blow for some and perhaps as a relief for many others.

The truth is there is a list as long as your arm of the various types of diets you can go on to get thin. Equally true is the fact that there are just as many reasons why dieting does not result in achieving body goals.

What may be surprising is that a great deal of those reasons are founded in scientific fact, research and evidence.

The first thing to consider is do you really want to lose weight? The second is why? Shedding the pounds and keeping them off are not easy things to do, so to achieve them, your motivation needs to be very strong.

This doesn’t mean you can’t do it but it does mean you need to know what is driving you and how strong that drive is. Most people aren’t successful because, deep down, they’re quietly satisfied with how they look. In reality we should be applauding those people.

The media likes to portray how being very thin is what everyone should aspire to but very few doctors would concur. Undoubtedly, being very underweight is equally as risky to health as being very overweight. A little either side, not so much.

Research into why diets fail has a very long history and researchers will tell you that diet failure is the norm. Those same researchers have also studied the stigma attached to being overweight.

The scientific truth however is some people were born to be bigger, some smaller, just like with height. In a fight between dieting and nature, there’s only going to be one winner.

However, that stigma means people very often begin dieting from a position of low confidence. Not a great, or particularly fair, starting block.

Also, dieting is in its very essence deeply negative. It is based on denial and a black or white frame of mind when it comes to success or failure.

You slip up, you eat something you shouldn’t or you eat too much of something you should eat in a smaller amount and your brain goes into overdrive: “I can’t do this, there’s no point in trying, I’m not going to bother anymore, I’m a failure”. The diet fails.

Denial is also extremely difficult. Imagine day one, you’re not hungry and you see a chocolate bar which you can or cannot eat depending on your fancy.

Which day was it easier to walk past the chocolate bar and forget about it? Almost certainly day two. As I said, denial is extremely difficult. Another reason why diets fail.

Next week we will take a look at things you can do instead of dieting and which have a proven track record of far higher success rates.

By all means, if you are one of the lucky few for whom diets work, congratulations, you don’t need to read next week’s article.

If you are one of the many who find diets impossible, the secrets that will be revealed in seven days’ time may very well set you on a path to a new life!