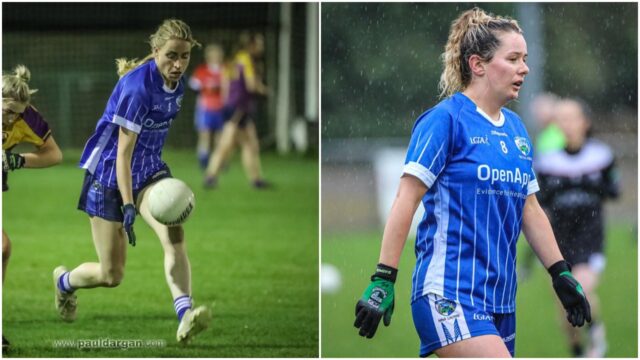 Laois Ladies football manager Donie Brennan has named his captain and vice-captain for the 2021 season.

The Killeen native has confirmed that Foxrock-Cabinteely’s Laura Nerney will skipper the side.

She was vice-captain last year and will be assisted by Portlaoise’s Ellen Healy.

Donie Brennan’s charges sat fourth in the table but as the final two rounds could not be played, the league was declared null and void.

The new league structure will see each of the eight team divisions from last year split into two groups.

In Division 3A is Down, Roscommon, Sligo and Fermanagh.

Three rounds of group fixtures will be played on consecutive weekends beginning on May 22.

Laois will face Kildare first with that game confirmed for O’Moore Park on Sunday May 23 at 5.30pm.

They will then be away to Longford on the following Sunday before travelling to Wicklow on Sunday June 6.

The championship will follow after that – although details on this have yet to be confirmed.