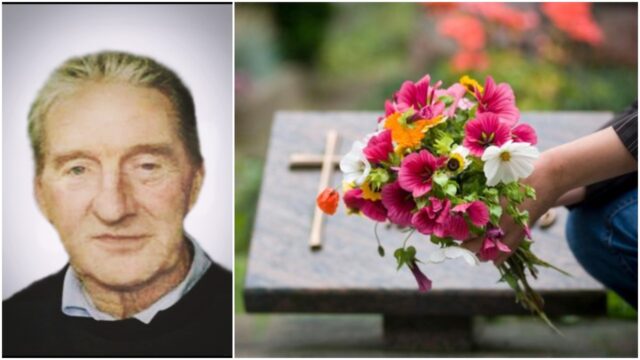 There is sadness in Shanahoe today following the passing of a man who was heavily involved in their local GAA club.

Martin Breen passed away peacefully at his home on Monday in the loving care of his wife and family.

Deeply regretted by his wife Nora and his children Martin, Áine, Yvonne, Helen, Eimear and Patrick.

A fine hurler, Mr Breen was a founding member of Shanahoe GAA club in 1980.

A former chairman, Martin also hurled at full back for the club for a number of years.

He also served on the Laois GAA County Board and also represented Shanahoe as a club delegate.

His club, Shanahoe, paid tribute to him on Facebook. They said: “The death has occurred of Martin Breen, Shanahoe.

“Martin was a founding member and past Chairman of Shanahoe GAA Club with whom he hurled full back for many years.

“Martin was a lifelong supporter of the Club and its players. Ar dheist Dé go raibh a anam dílis.”

Funeral Mass will be held on Wednesday at 12 noon followed by burial in the adjoining cemetery.

No flowers please, donations, if desired, to Cystic Fibrosis Ireland.