Camross have been crowned U-15 ‘A’ champions from the 2020 championship after a superb victory over Clough-Ballacolla in the Centre of Excellence this afternoon.

Camross led from the start and, after a red card for Joseph Pearson in the 13th minute, it always looked an uphill task for Clough-Ballacolla in this 13-a-side contest.

Camross got the ball rolling as Ben Deegan pointed two frees to settle the nerves. Eoin Duggan got his side’s first score as he pointed from play.

Eoghan Cuddy scored a wonderful score before Thomas Brennan got Clough-Ballacolla’s second score of the game.

Kevin Byrne got the first goal for Camross as he broke the defensive line before firing past Peter Rafter. Brennan was proving a live wire for Clough-Ballacolla as he pointed his third score.

Cuddy got his second score, this time from a free as once again Brennan pointed for Clough-Ballacolla. Ben Deegan and Eoin Duggan traded points before Clough-Ballacolla were reduced to 12 men.

Joseph Pearson appeared to strike out at a Camross player and referee Anthony Stapleton had no other option but to brandish a red card. Camross led by a goal at the first water break – 1-5 to 0-5.

Clough-Ballacolla seemed to thrive under the pressure of them being a man down as after the water break, they fired over seven points.

Brennan pointed a free while Kevin Hyland scored from play and from a placed ball. Cormac Hogan and Evan Cassin both raised a white flag while Hyland got his third point from a free. Eoin Duggan scored his third point of the game just before the break.

Camross came back at their opponents and fired in 1-2 before half-time. Deegan and Cuddy slotted over before Cuddy got Camross’ second goal of the game with a well taken finish to lead 1-8 to 0-8.

It was the second half where we saw the numerical advantage come to the fore as Camross found that free man on most occasions.

Cuddy notched another 1-2 for himself before the water break while Byrne added to his early goal with a super point. Deegan also tapped over as Clough-Ballacolla responded with two points from Hyland.

Camross were in cruise control going into the last quarter as they never let up on the scoreboard. Cormac Hogan got Clough-Ballacolla’s last point before Camross closed the show with a two quick-fire goals and a handful of white flags.

Byrne got his second and third goal of the game along with him also scoring a point. Deegan and Shane Higgins also fired over to wrap up a comfortable victory for Camross.

This was a fine game with eight of this year’s Laois minor panel on show. 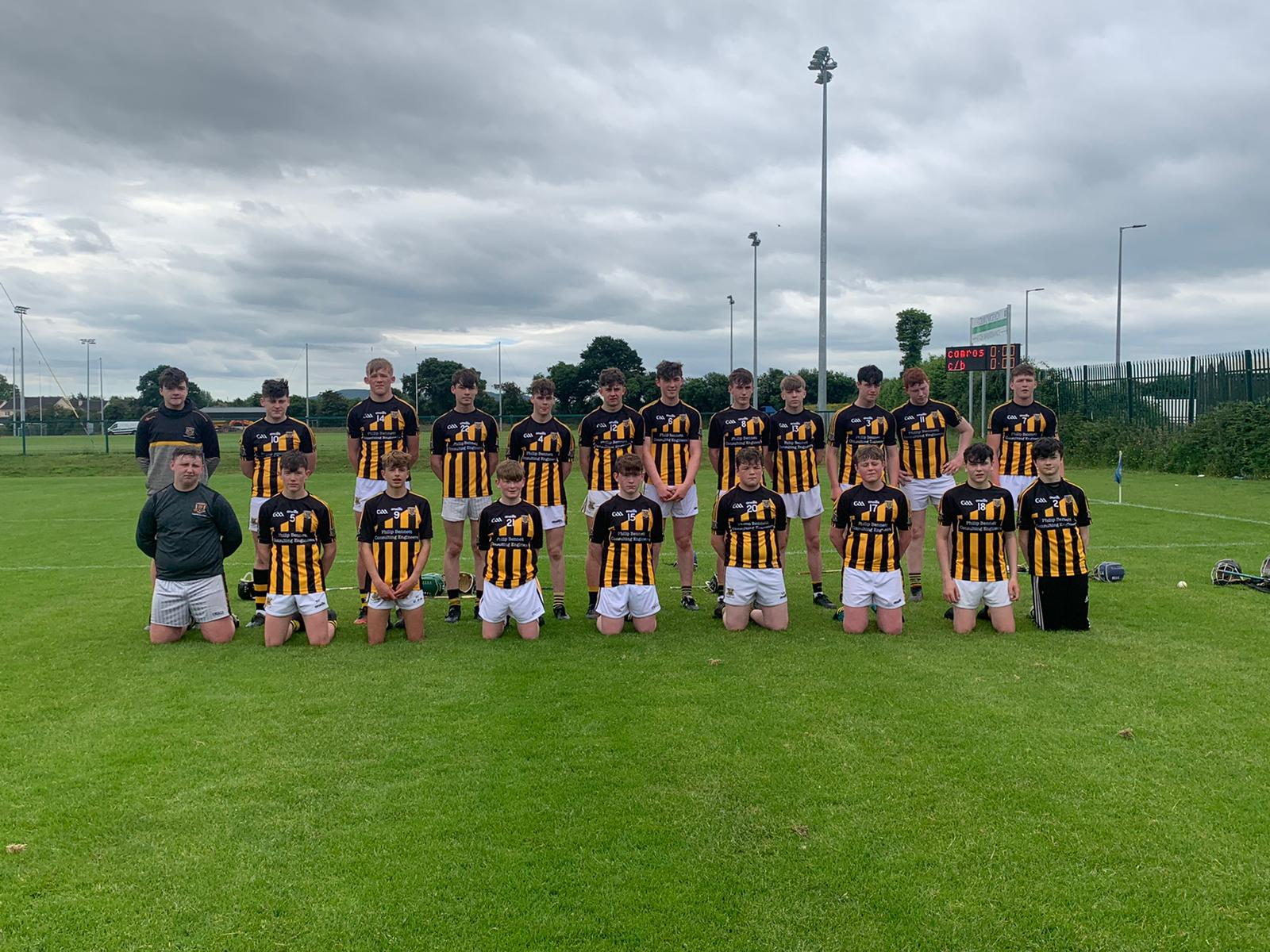 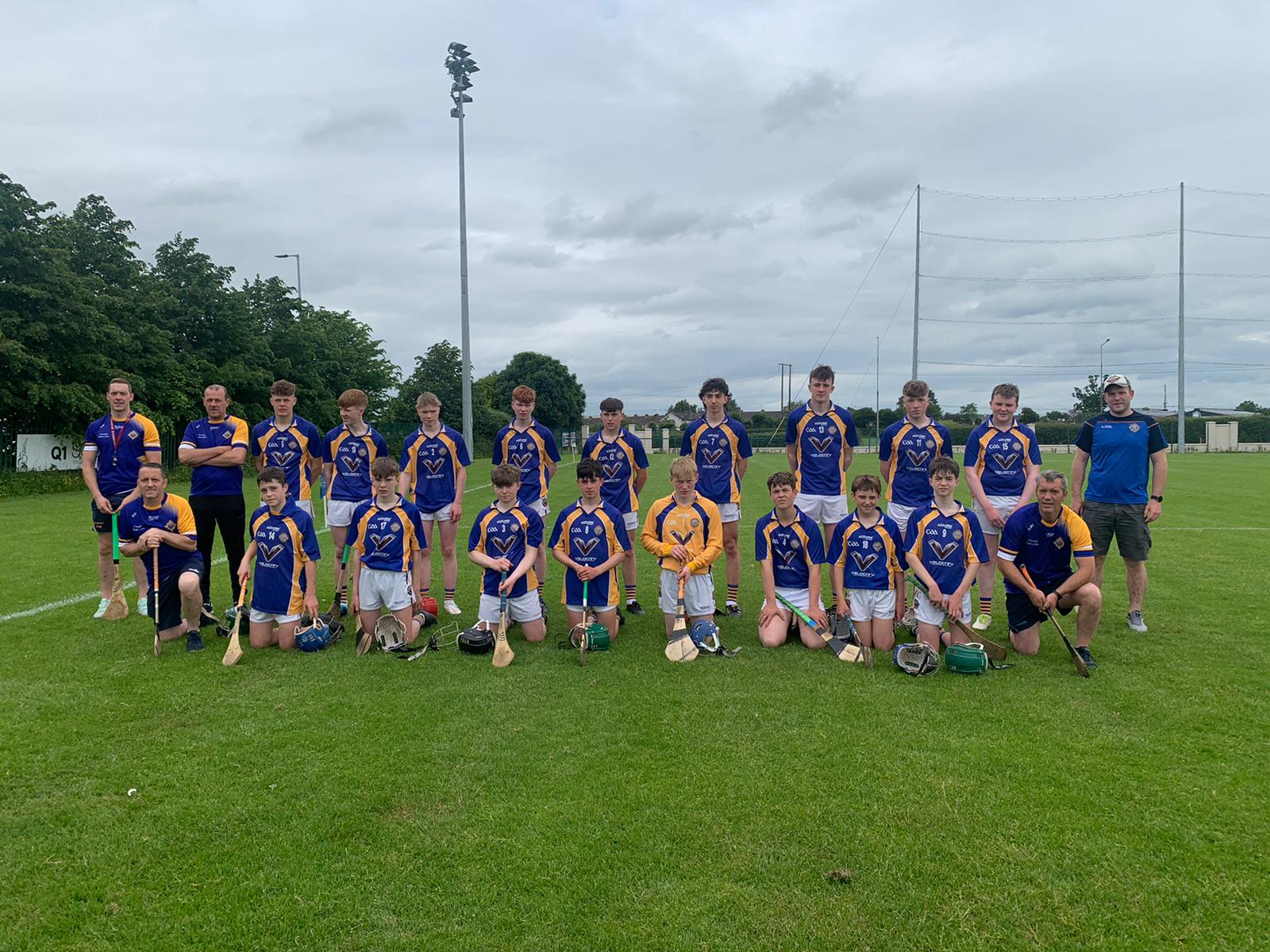