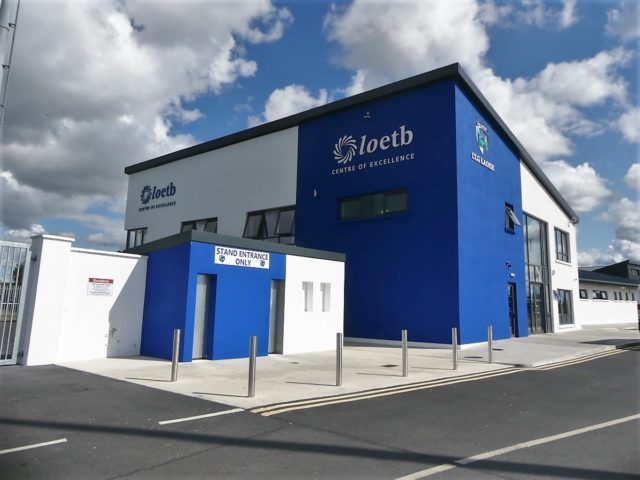 Laois’s relegation to Division 3 of the National Football League was discussed at Monday night’s full County Board meeting held online with disappointment expressed at the performance levels that saw the county demoted for the 2022 season.

Though media are no longer permitted to attend county board meetings, it’s understood that a discussion took place following the report of football board chairman Laurence Phelan.

As well as Phelan’s comments, where he was critical of Laois’s displays in their four defeats, chairman Peter O’Neill also briefly commented.

Portarlington’s Kieran Leavy was the only other delegate to speak on the topic and he too was of the view that Laois’s showings weren’t acceptable.

Hurling Board Mattie Collier also addressed the meeting in his report spoke of the disappointment in hurling circles following five straight Division 1 losses as well as the importance of Laois staying at that level.

There was no comments from any of the delegates in relation to hurling.

As is standard at County Board meetings, regardless of the format, all executive members gave an update on their area with the most comprehensive reports coming from Coaching Officer Fergal Byron and Development Officer Ger Slevin.

Byron explained that 20 clubs have expressed an interest in taking on a Games Promotion Office in some capacity and that it’s possible that some of these roles could be filled before the end of the year.

He also highlighted how there were more Foundation Level coaching courses completed this year than ever before and that there will be the highest number of Cul Camps held this year with expectations for record attendance also.

Ger Slevin spoke of the ongoing maintenance work in O’Moore Park as well as further additions in the Centre of Excellence including a new scoreboard that is used on two of the pitches and the construction of a ball wall.

As well as that he brought attention to a recent approach from Colaiste Iosagain in Portarlington for support in terms of facilities and expertise and that Laois and Leinster GAA will be liaising with the school.