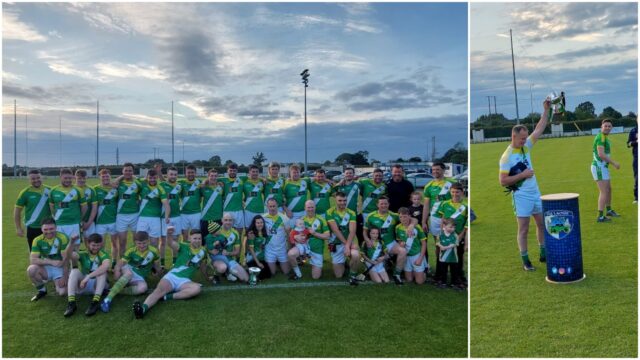 Emmet Jones’ man of the match performance from dead balls was the deciding factor as Kilcotton got the better of Colt in the 2020 junior ‘C’ football final at the LOETB Centre of Excellence this evening.

This was Colt’s second successive final defeat as they were denied in the 2019 edition of this competition by Graiguecullen.

The game began with both teams trying to retain possession deep in their opponents half of the field but despite early success for Kilcotton, it was Padraig Dunne for Colt who opened the scoring.

Kilcotton responded well with a period of dominance. Patience in midfield coupled with some clever one-twos led to several frees which Jones converted to leave Kilcotton up by two.

After the water-break Kilcotton remained on top but they could not turn their possession into scores. It seemed like they could rue their wides as Colt struck for a goal just before half-time.

A long ball into the corner was caught for a mark before being kicked high again into the square. Enda Mulhall rose highest and was fouled by Stephen Phelan for a penalty.

Darren Brennan calmly converted into the corner to give Colt a 1-1 to 0-3 lead at half time.

Colt rode this momentum in the second half but unfortunately could not raise any flags.

Dunne pointed a free either side of two Jones frees before we had our first score from play on the 48th minute.

Kilcotton’s clever one twos and hard running off the shoulder by Brian Stapleton and Niall Coss left space for Jones to convert from distance.

This seemed to spur Kilcotton on as they started to dominate Colt’s long kick outs. Two more Jones frees left Kilcotton with a two point advantage.

With the sides close on the scoreboard the last few minutes were going to be nip and tuck. Dunne pointed a free two bring the minimum between the sides but then Kilcotton grabbed the game by the scruff of the neck.

A team move put Scott Pearson away and he fired a rocket to the roof of the net. Kilcotton stretched their lead a minute later as Pearson broke through again.

Player-manager Brian Stapleton put him through on goal as dribbled the ball along the ground for several metres before being fouled for a penalty.

Noel Delaney slotted the penalty away as the clock ticked past 60 minutes. Stephen Dunphy added yet another goal deep into injury time to seal the victory.

Chris Jones finished off the scoring with arguably the score of the day from 50 metres.

A tough game of football resulted in Colt suffering yet another final defeat at this grade and Kilcotton bouncing straight back up to Junior B. 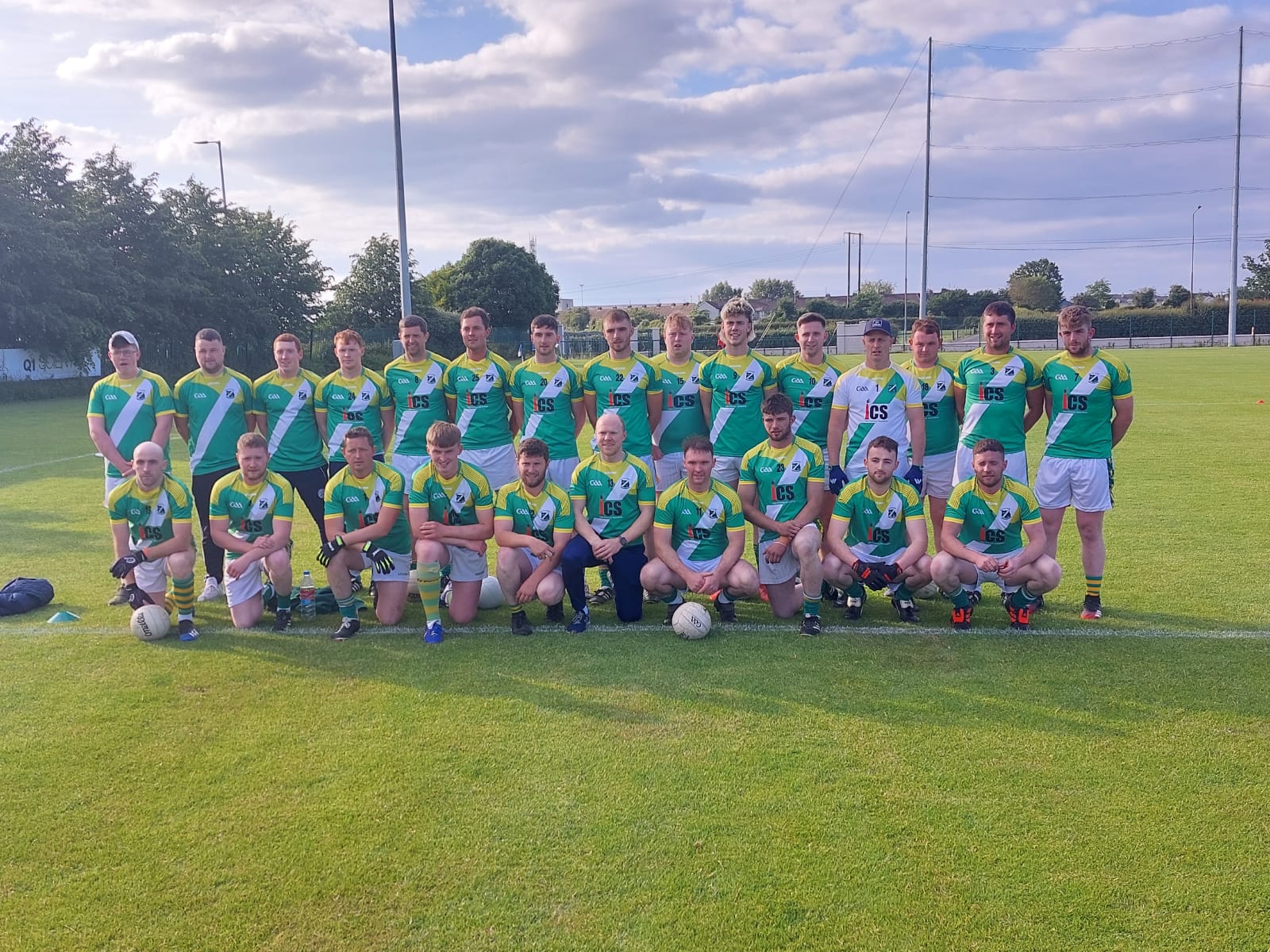 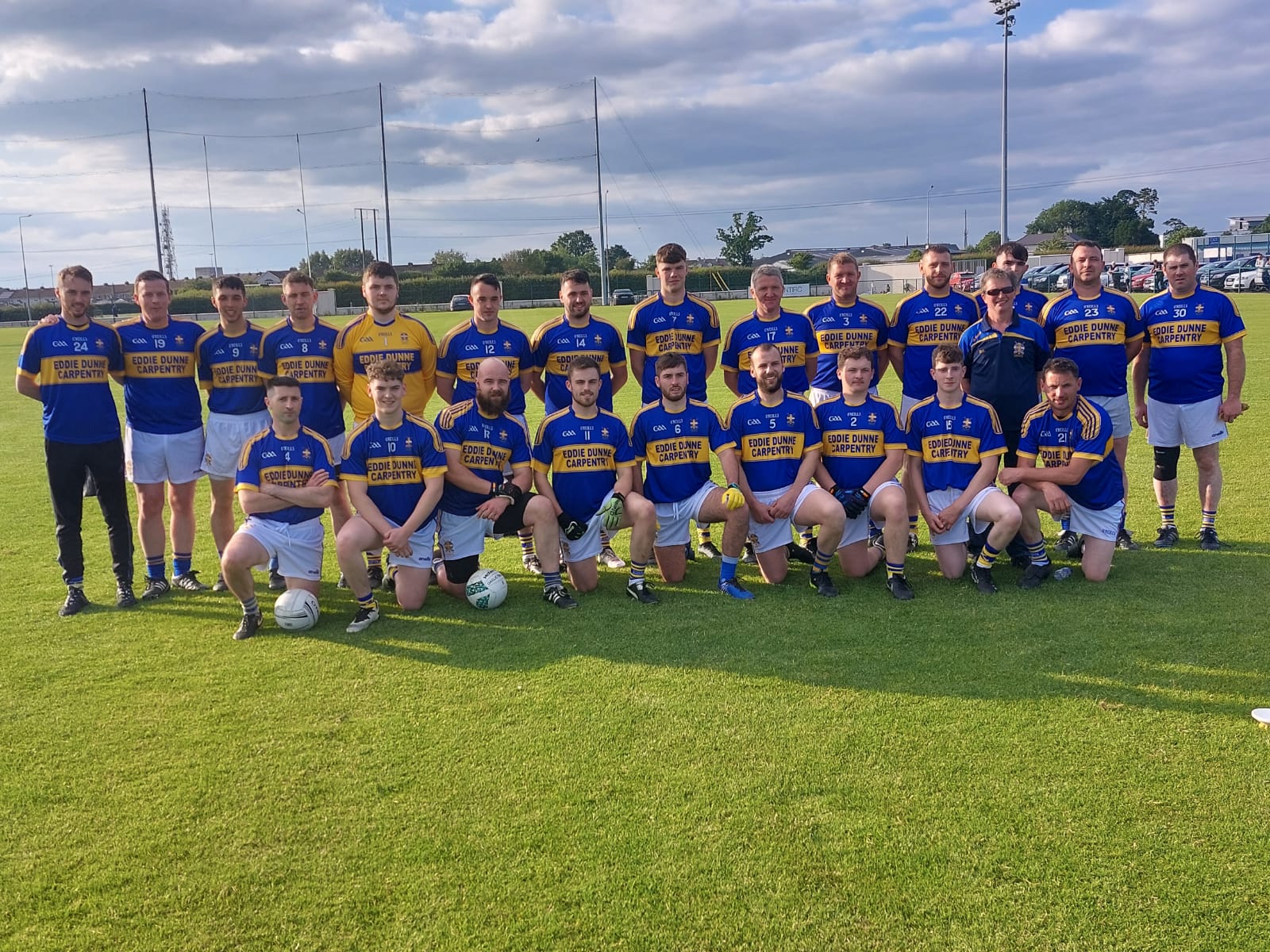