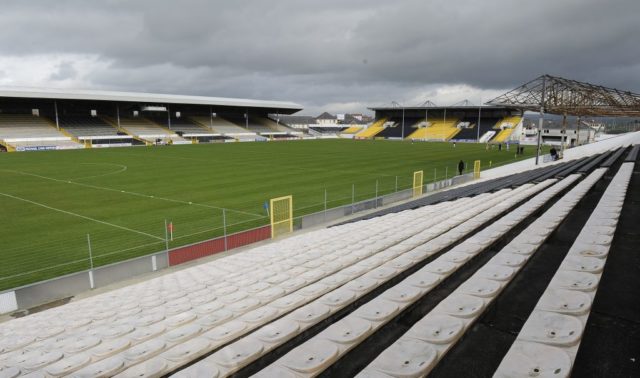 The Laois senior hurlers face Wexford in the quarter final of the Leinster championship 6pm in Nowlan Park in Kilkenny this evening.

Unlike the football, there is a backdoor system in senior hurling once again this year.

If Laois win this game, they will progress to face Kilkenny in the Leinster semi final next weekend.

If they lose, they go into a Preliminary All-Ireland Qualifier against the losers of the Dublin/Antrim game in two weeks’ time.

This match also doubles as a relegation game as whoever is defeated will be demoted to Joe McDonagh for 2022.

The winner of that game will then go into Round 1 of Qualifiers against one of the losing Munster sides.

Wexford’s league form was decent. They drew with Antrim and lost to Kilkenny but won all their other games to finish second in Group B.

Laois’s record against Wexford is not wonderful. In 35 games in all competitions over the years, Laois have only won five of them. You have to go back to 1999 for Laois’s last win over Wexford – a 2-10 to 0-9 league win in Rathdowney.

Since then the sides have met 14 times with Wexford winning 13 of them and the other ending a draw.

In the championship, the 1985 win over Wexford in the last time we tasted success.