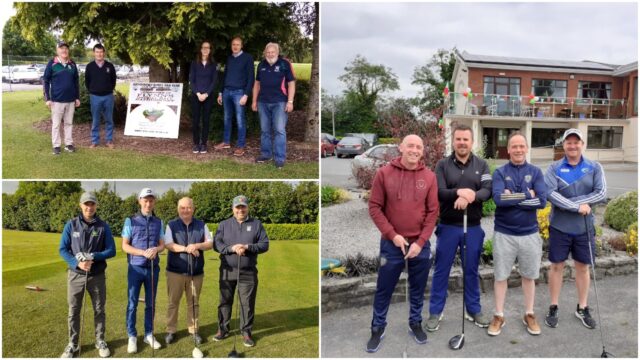 The picturesque Rathdowney Golf Club was a hive of activity on Friday and Saturday of last week as it played host to the Flynn’s Medical Hall sponsored Rathdowney-Errill GAA Golf Classic.

With fundraising somewhat impacted due to Covid-19, this provided a great opportunity to raise much needed funds towards the development and promotion of hurling in the Rathdowney-Errill parish.

In excess of 50 teams participated. There were competitors travelling from as far away as Tramore, Ballygunner, Mount Sion, Lucan Sarsfield’s, J K Brackens, Tullaroan, Tullamore, Portumna and Ballinasloe.

Despite some unsettled weather conditions early Friday morning, nothing could dampen the positive atmosphere, the enthusiasm and goodwill shared by the participating golfers.

As usual, the hosts, Rathdowney Golf Club, gave all a warm welcome and presented the golfers with a challenging course in pristine condition and a huge credit for this goes to greenkeepers Lorcan Dunne and Kevin Percy.

As the organizing committee totted up and double checked the scores it emerged that a team, comprising members from the famed Portumna Club, treble All Ireland Hurling Club medallist David Canning, Michael Coniry and Colm Browne along with local man Alex Stenson triumphed.

Damien Bowe, Mark Aylward, Trevor Keeshan and Alan Burke were a match for all comers in Category 2, while in Category 3 Michael and John Browne, Wayne Sydes and Paul Rice fought off stiff competition, putting in a strong performance to claim the spoils.

Kathleen Guilfoyle with a stunning drive down the 14th took home the Ladies Longest Drive prize, likewise on the 18th Liam Treacy captured the Men’s prize, while Aidan Doyle beat all comers to clinch the nearest the pin title.

It was encouraging to see so many juveniles taking part, giving some excellent performances.

Winners on the day were Oisin Barry, Sean Delaney, Harry Wynne and Paddy Hassett – well done to all.

Congratulations also to Liam O’Connell who won the main Raffle prize of a three-night stay in the 5 Star Fota Island Resort Hotel.

A spokesperson said: “As stated, the course, the club facilities and catering were of the highest standard and we thank the club for their continued support and hospitality.

“Special appreciation was also afforded to the event’s principal sponsor Flynn’s Medical Hall who have backed this event since its inception in 2017.

“The success of this, our fifth Classic, provided further proof of the great support that exists for the development and promotion of hurling in the Parish.” 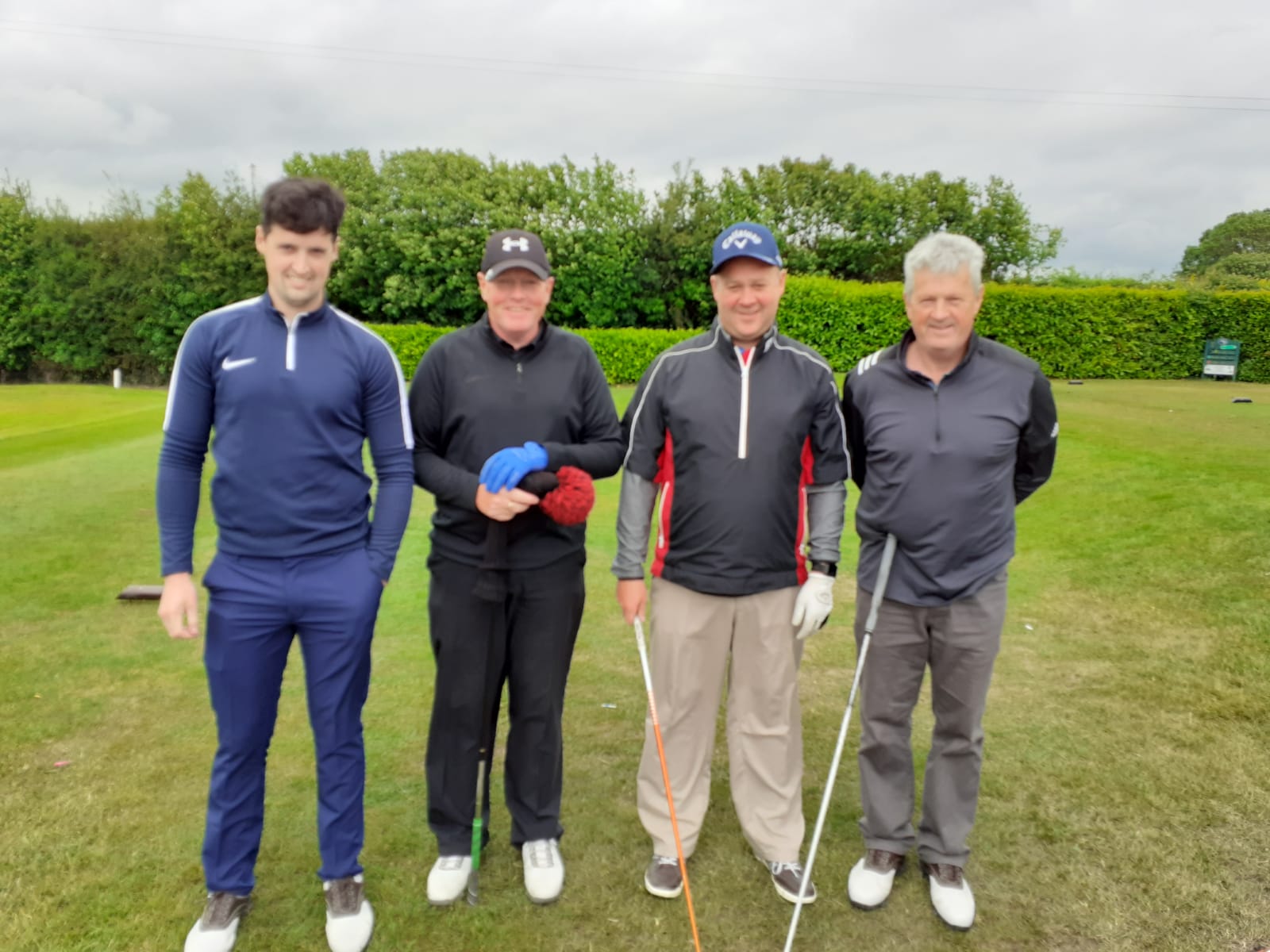 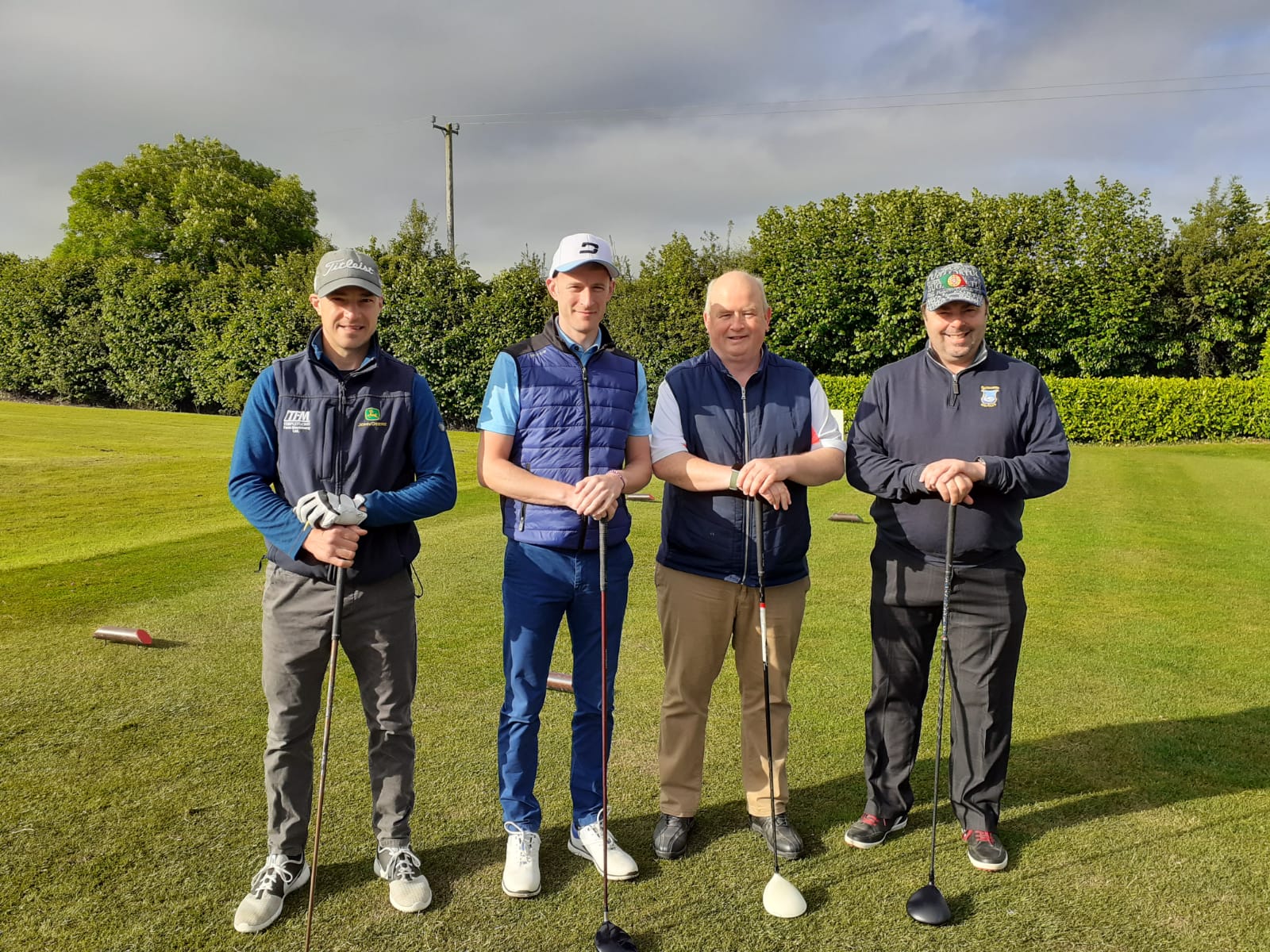 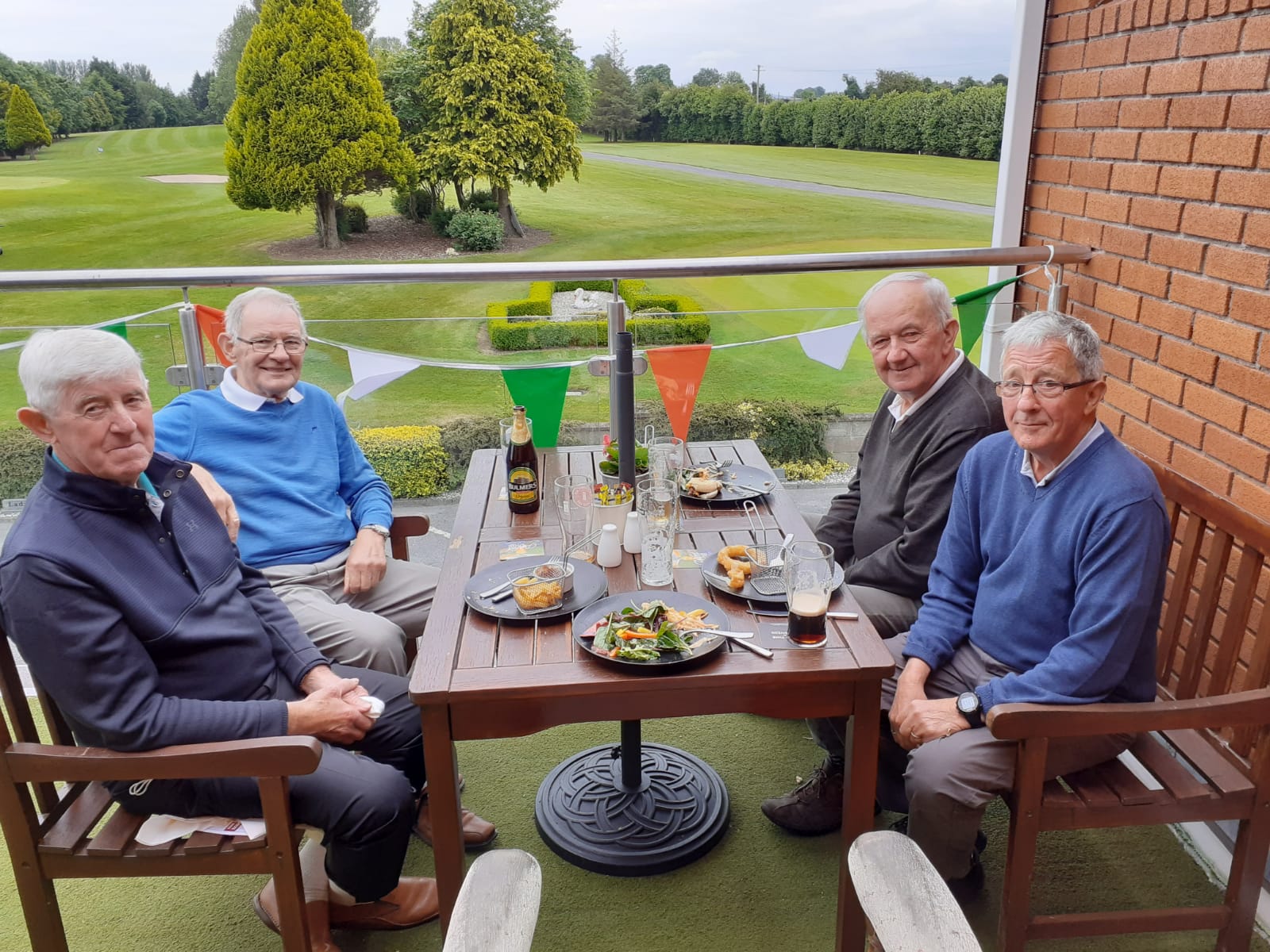 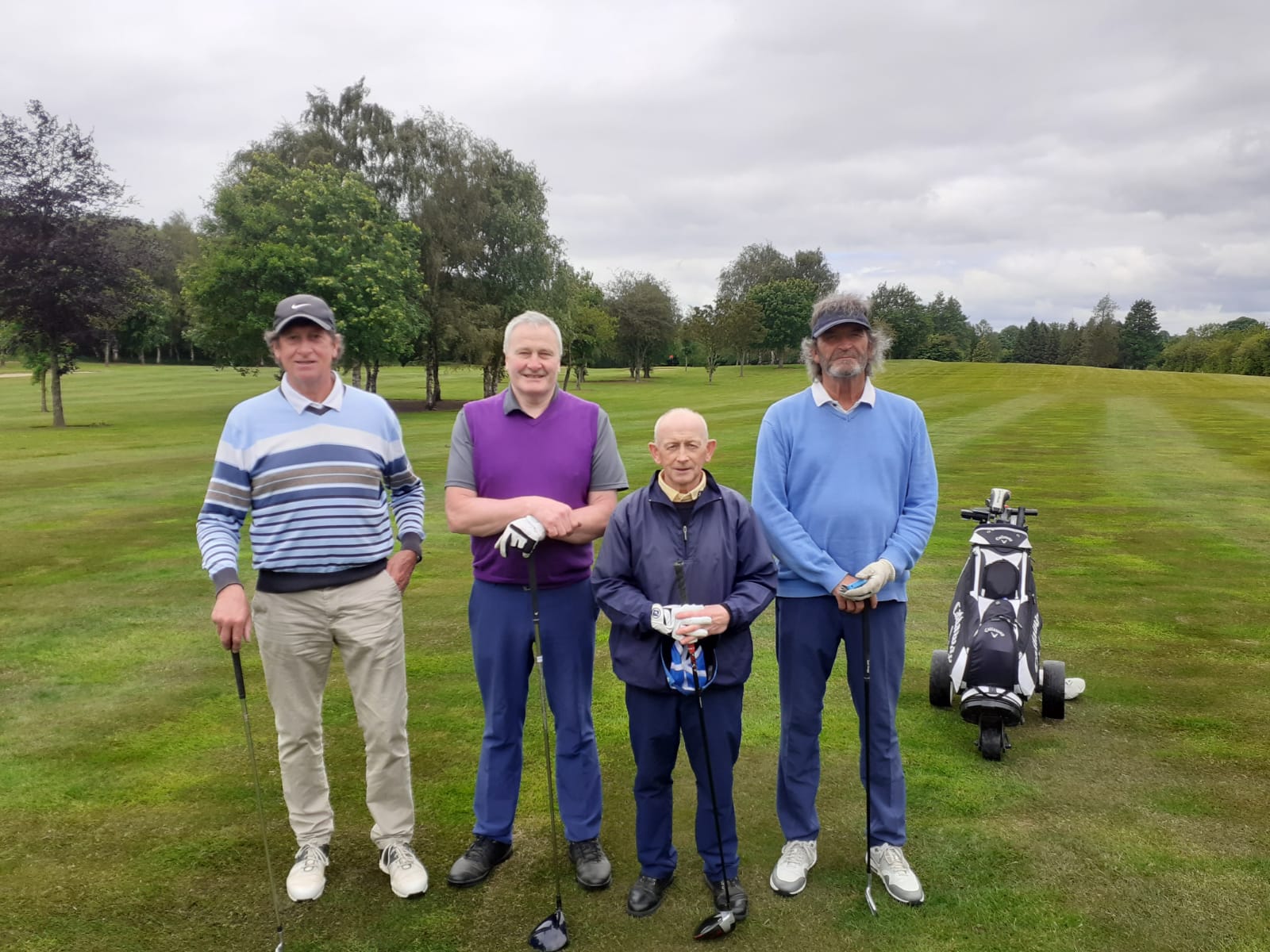 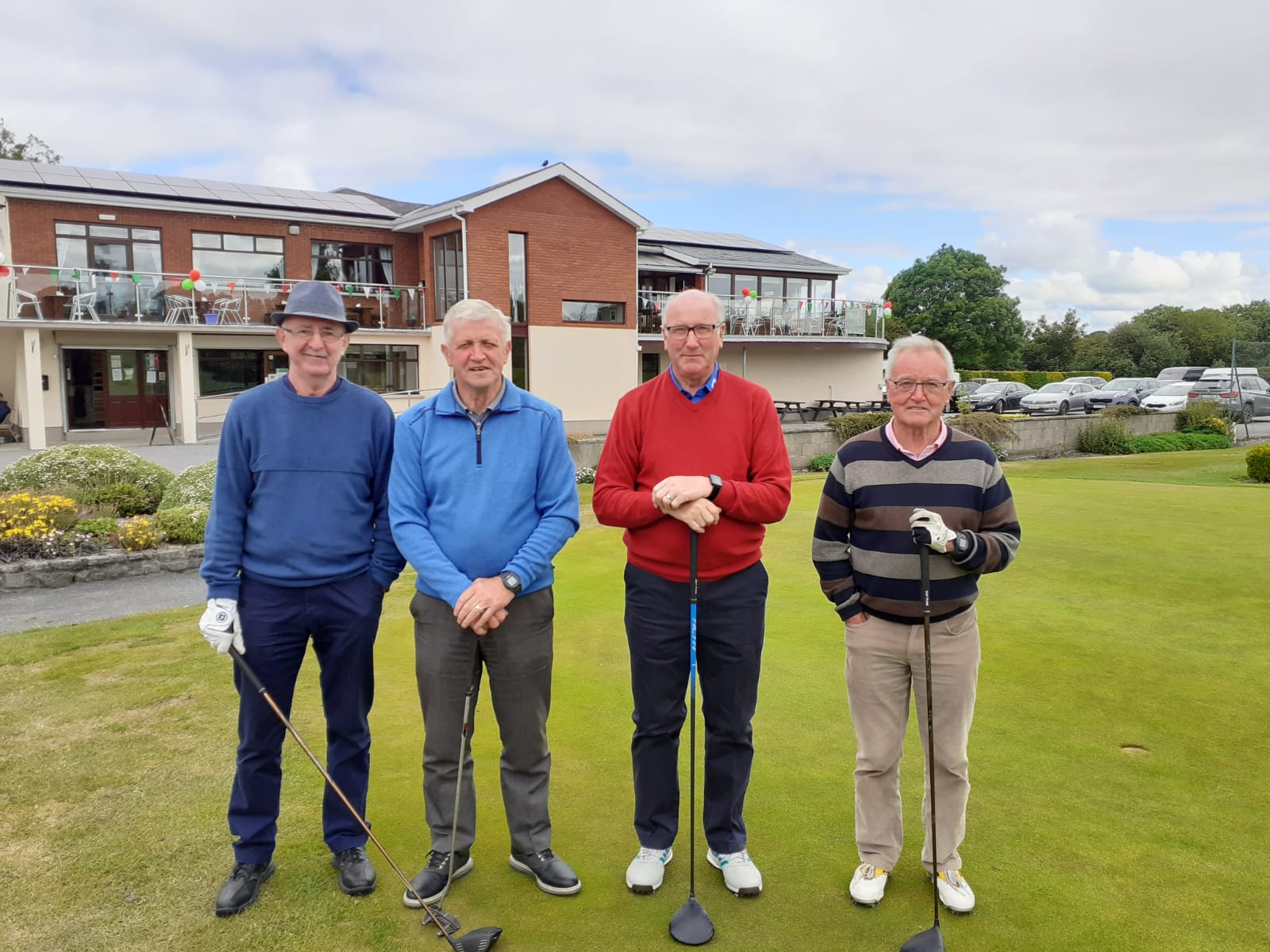 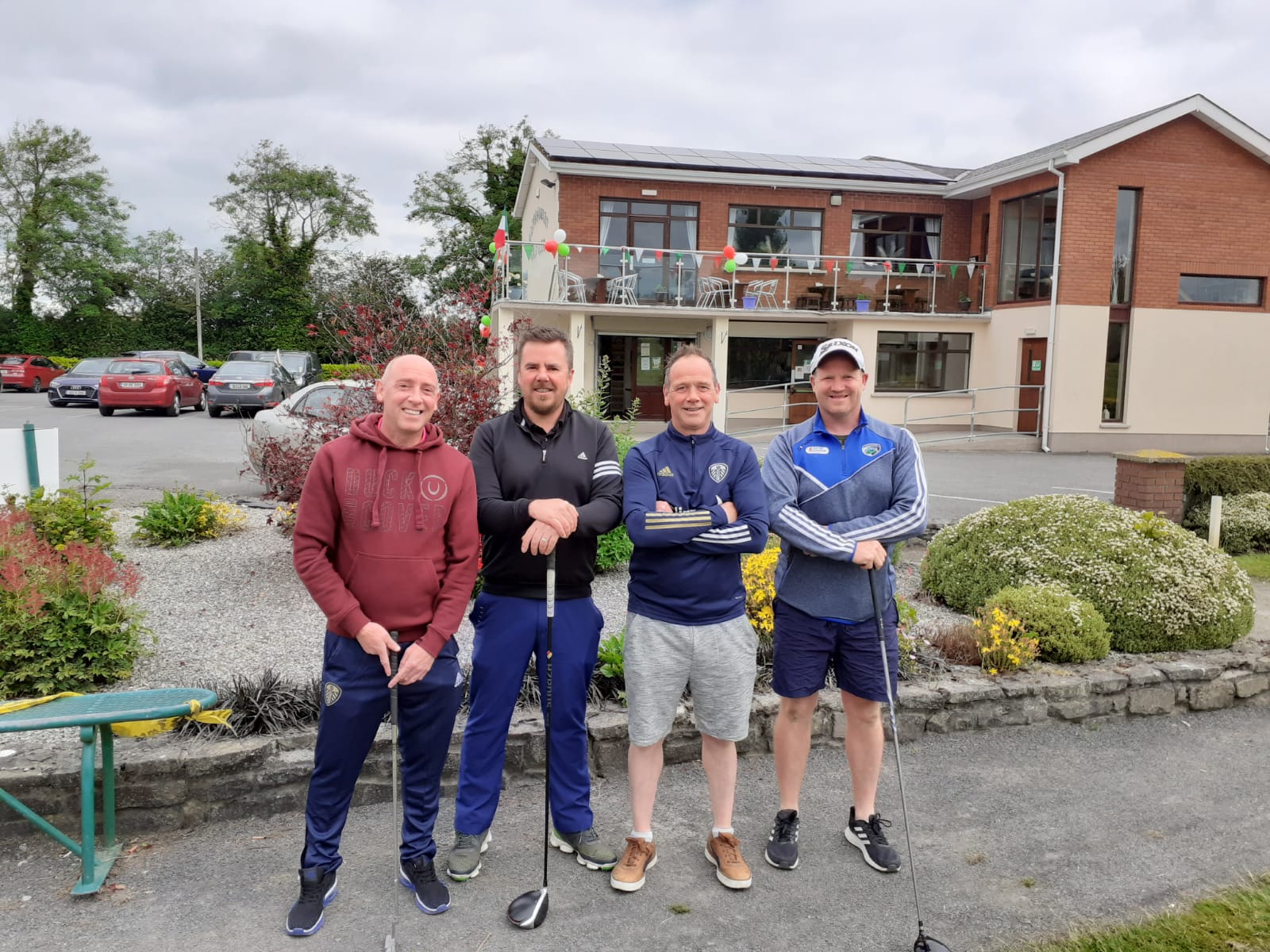 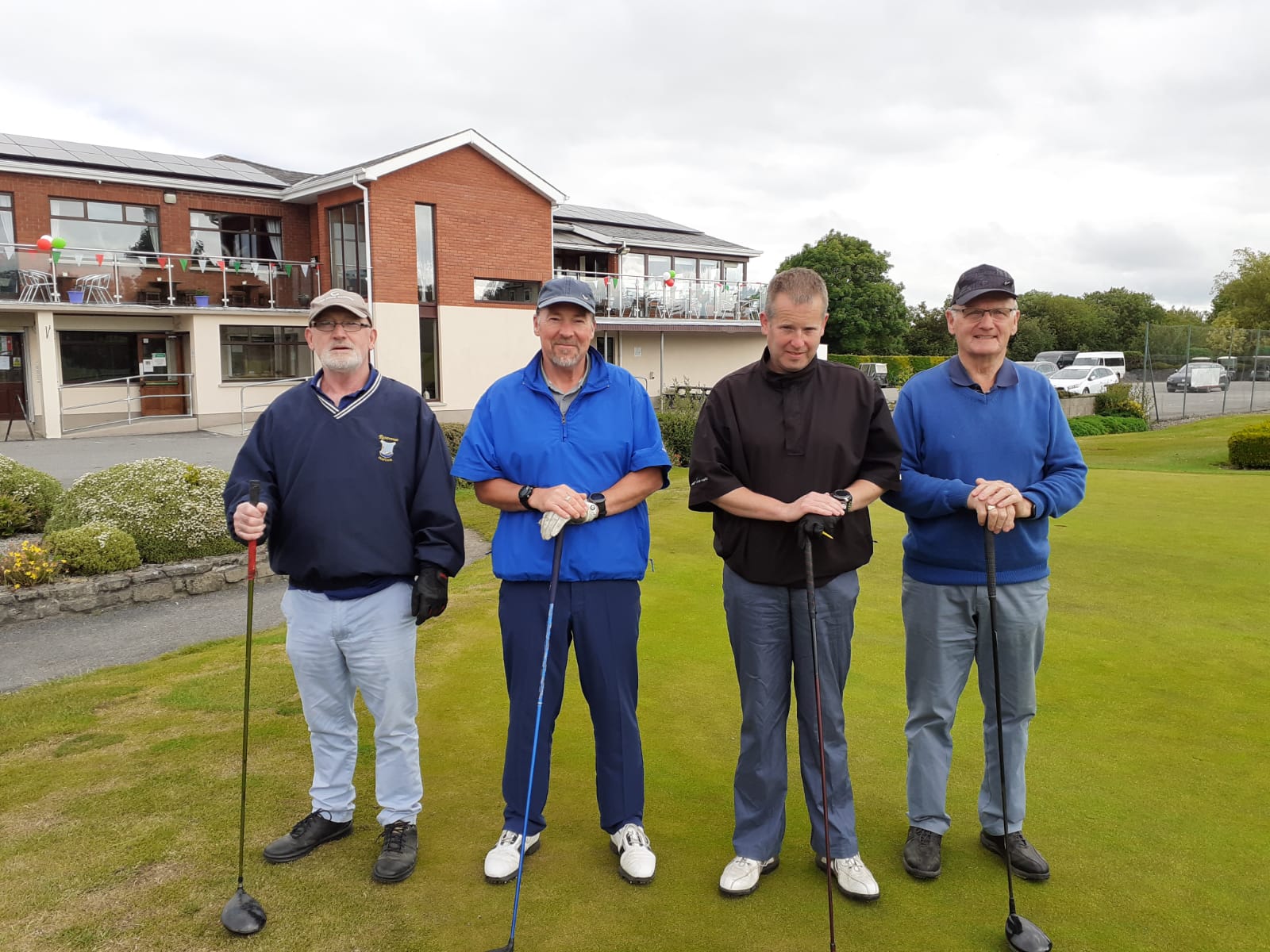 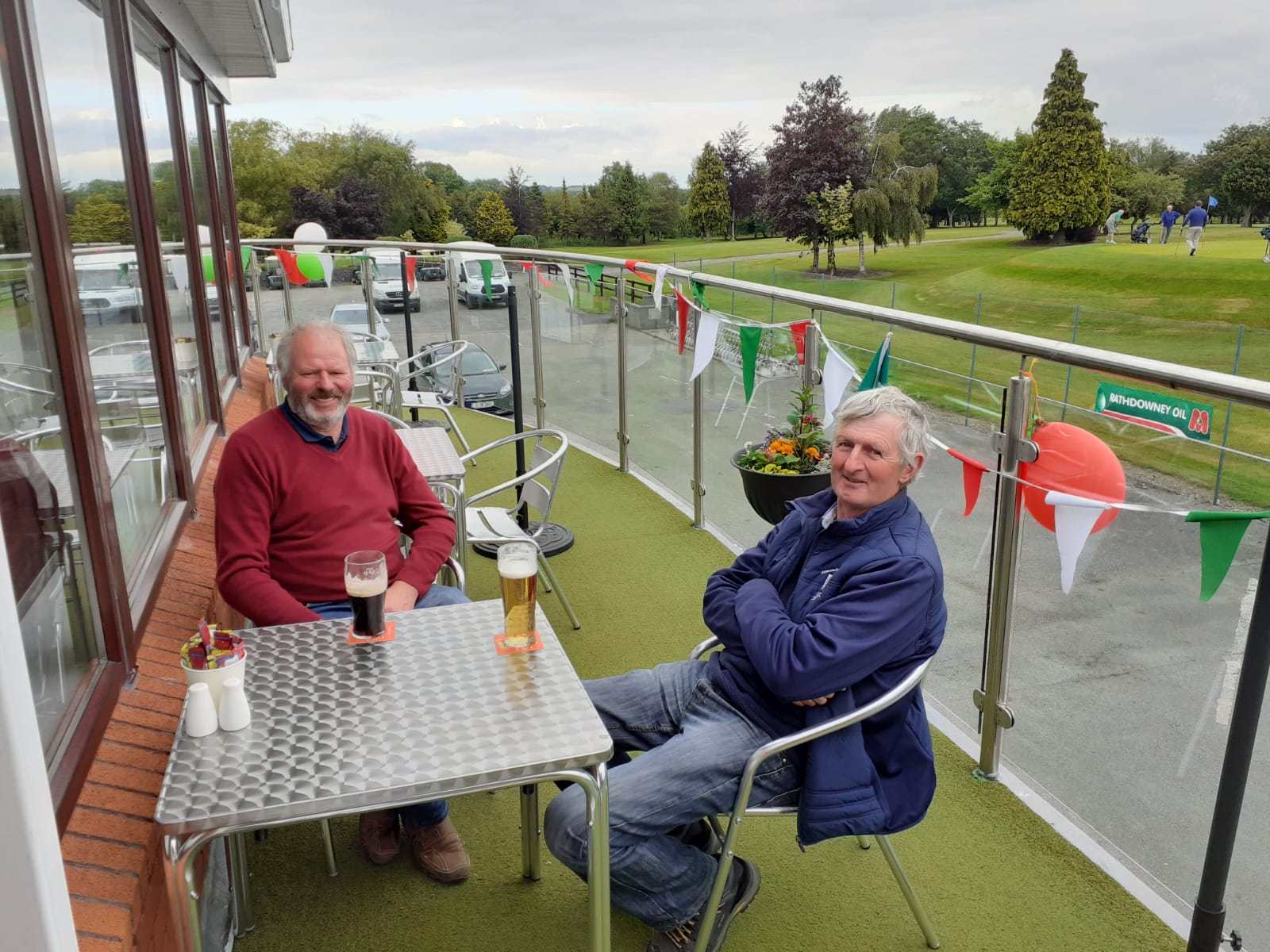 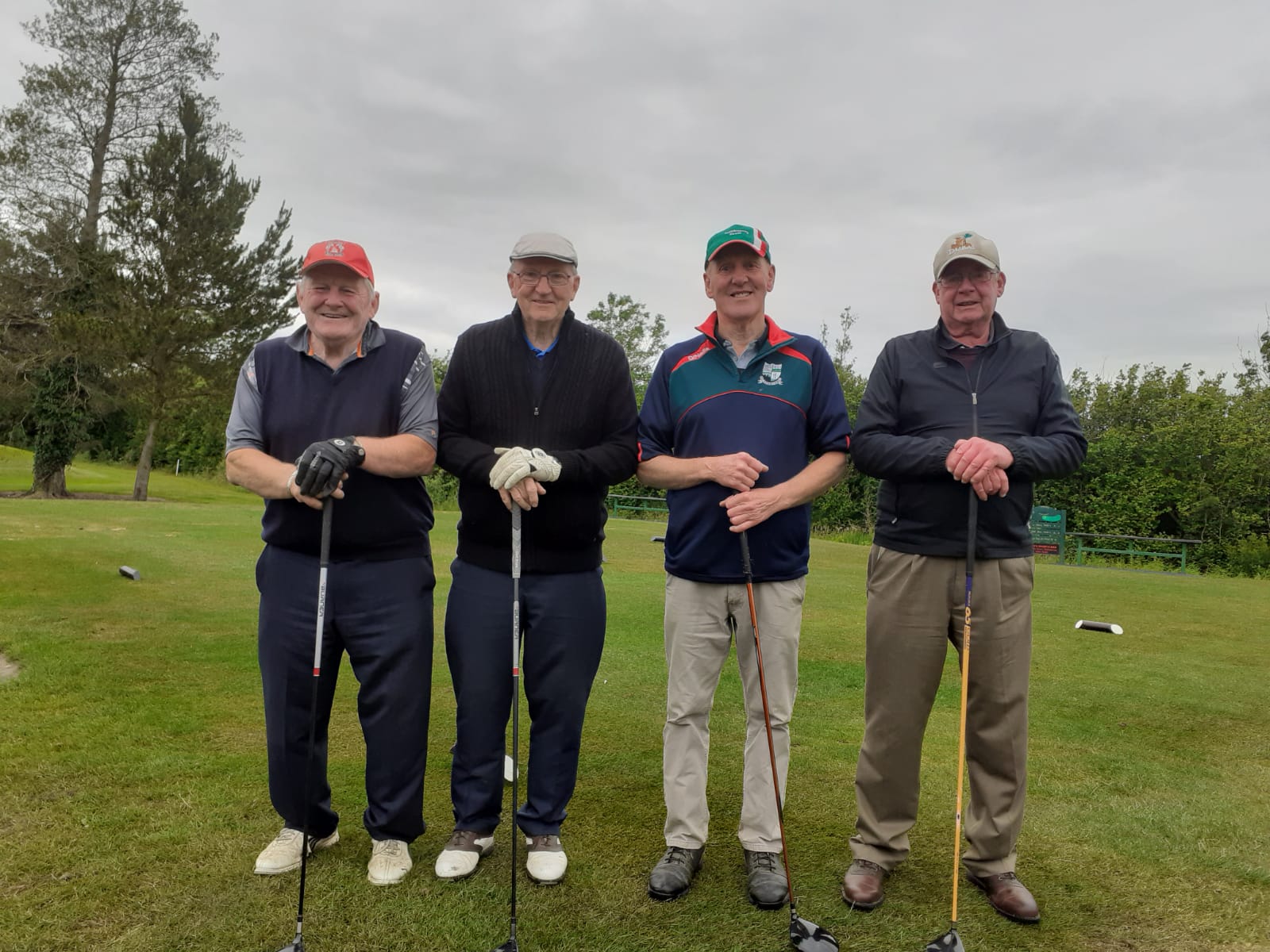 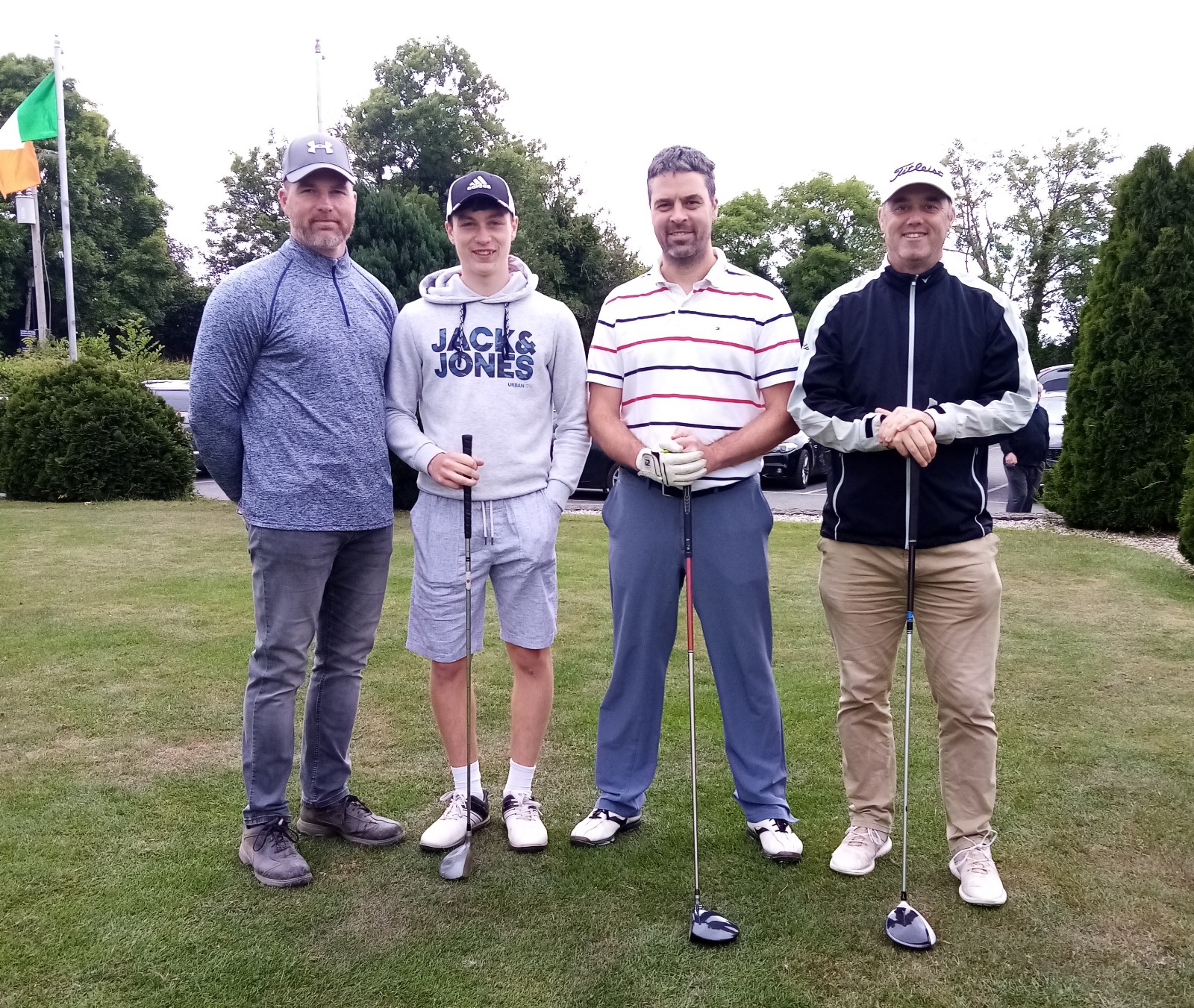 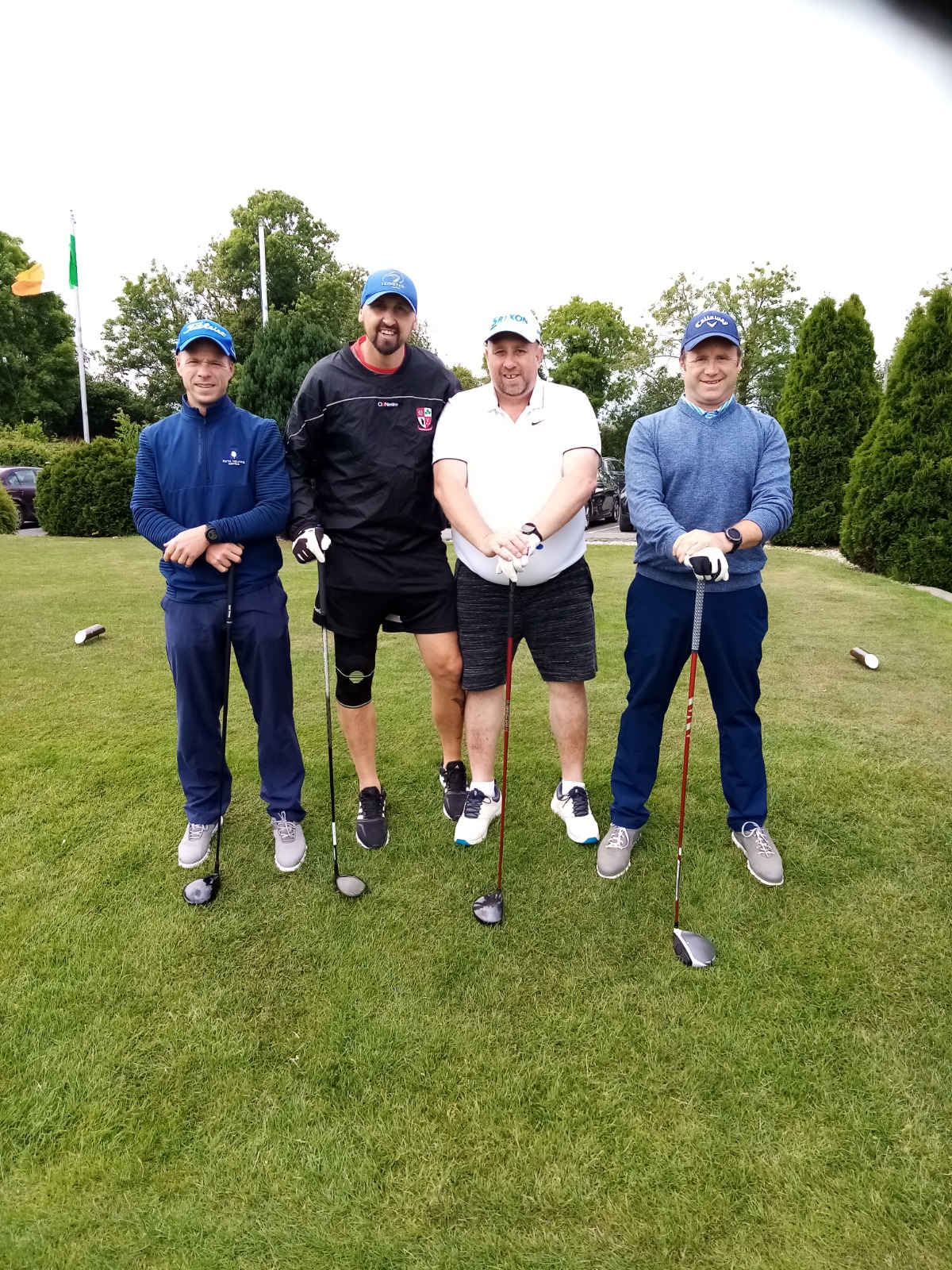 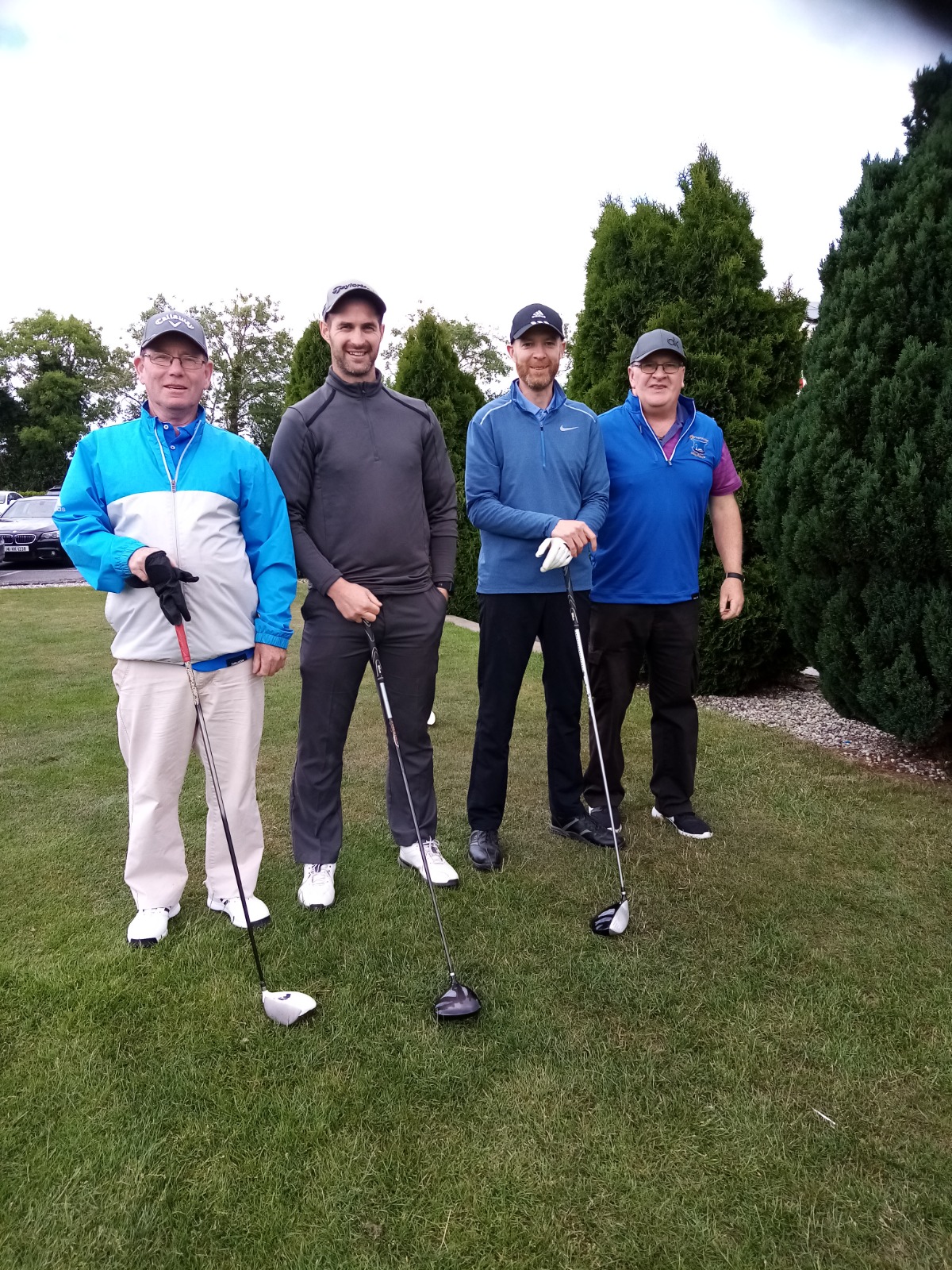 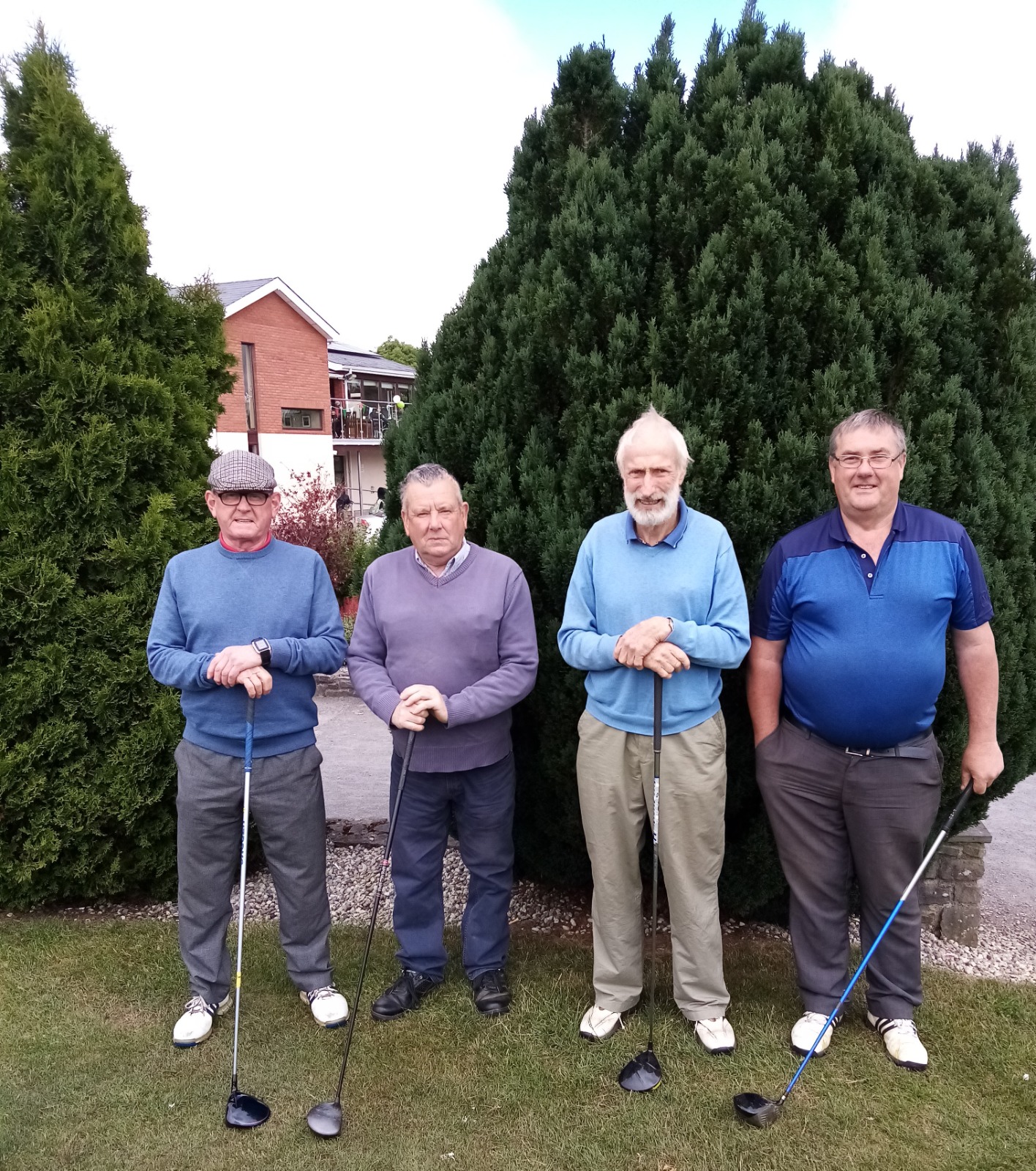 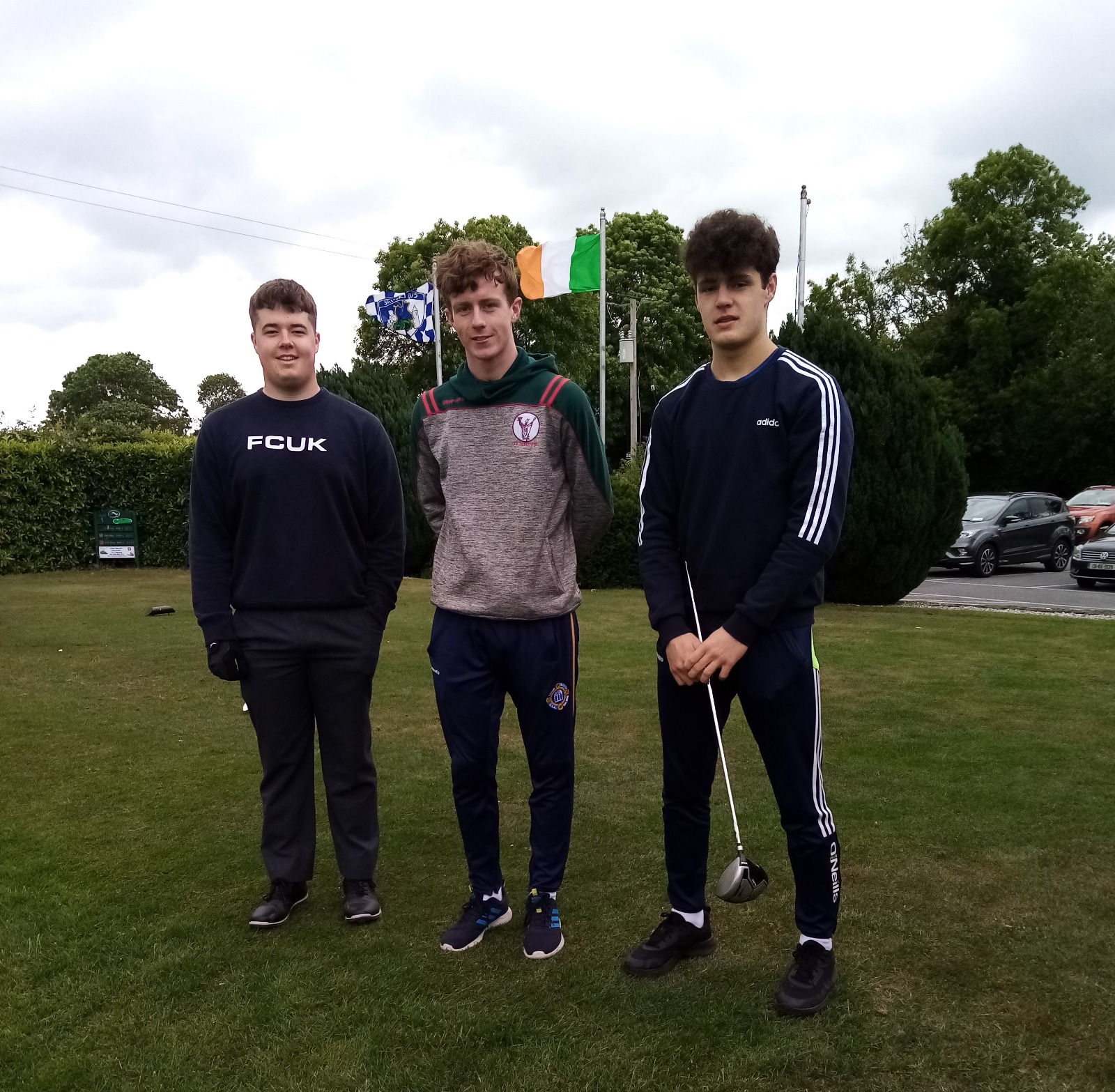 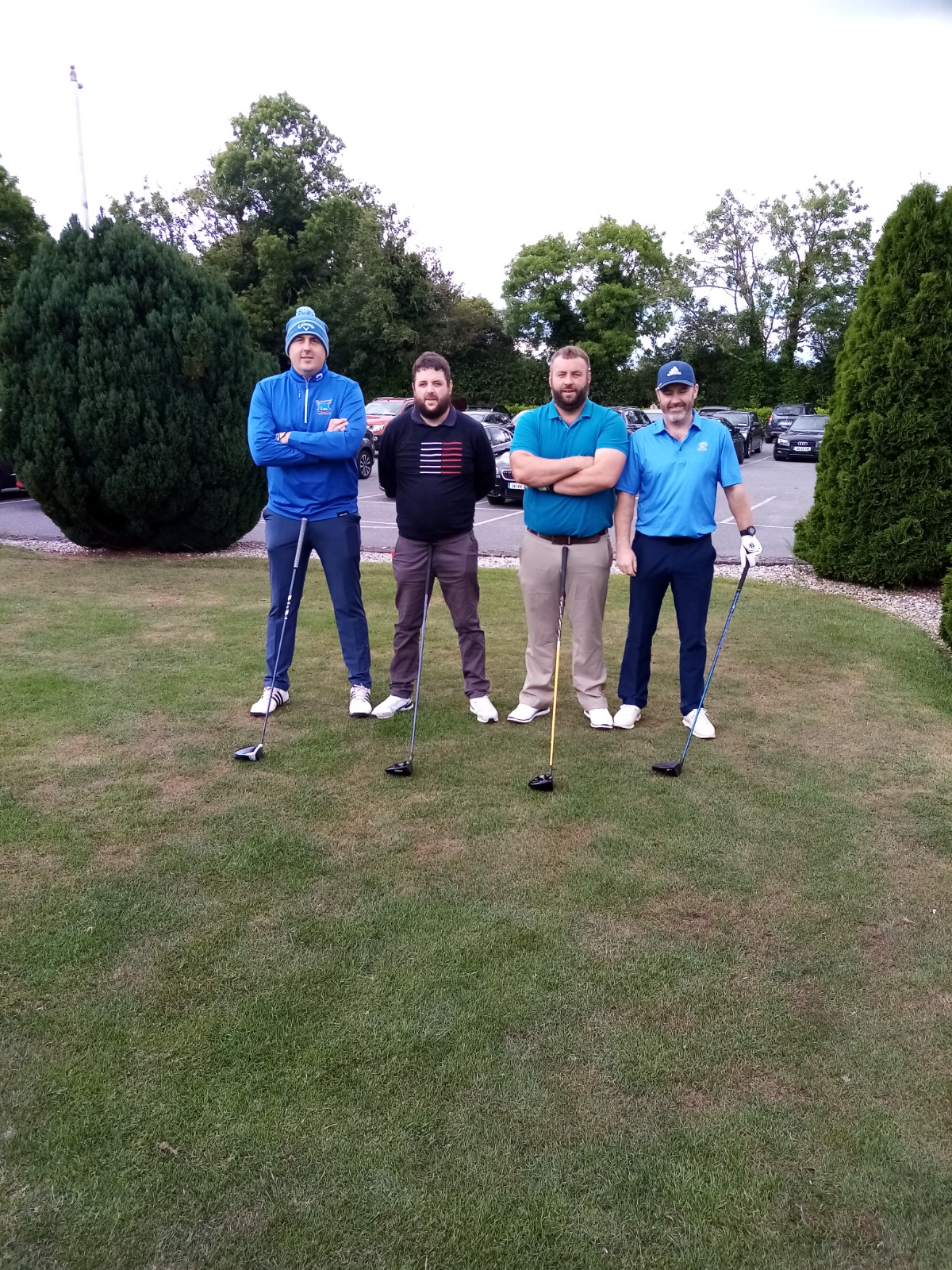 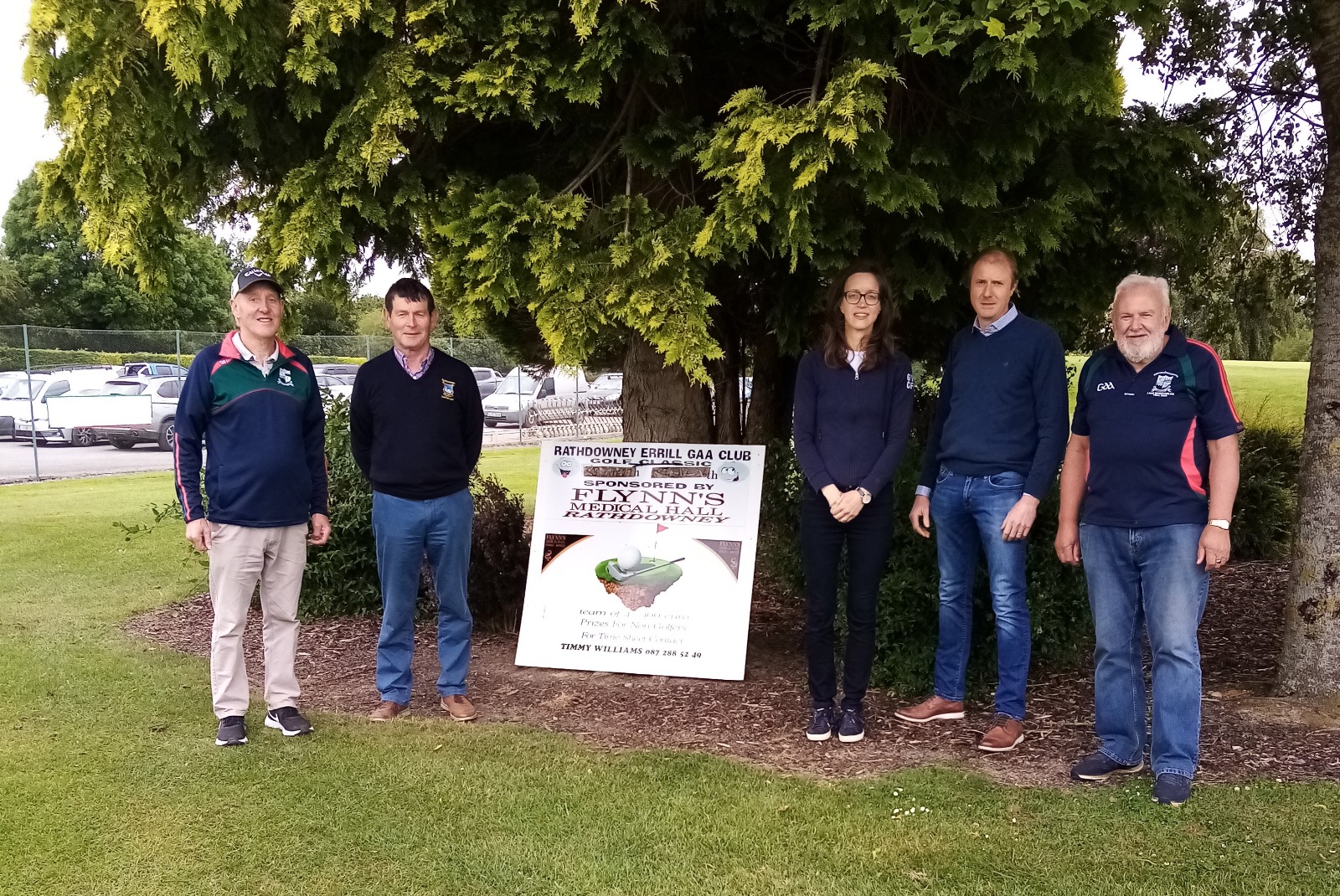