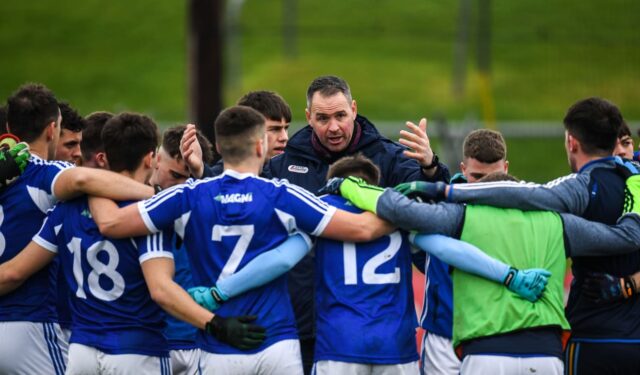 They Kerry native has made two changes to the starting team from the side that lost the Division 2 relegation playoff to Down two weeks ago.

Graiguecullen’s Mark Timmons and Portarlington’s Robbie Pigott drop out of the team with Trevor Collins and Danny O’Reilly replacing them.

Collins is gone in as a straight swap for Pigott while Seamus Lacey has been named at full back with O’Reilly going to wing back.

The rest of the team is unchanged with Timmons and Pigott dropping to the bench in place of Marty Scully and Benny Carroll.

Laois have beaten Westmeath in their last two championship clashes but are yet to win a game in 2021.

The game in Tullamore throws in at 1.30pm on Sunday.