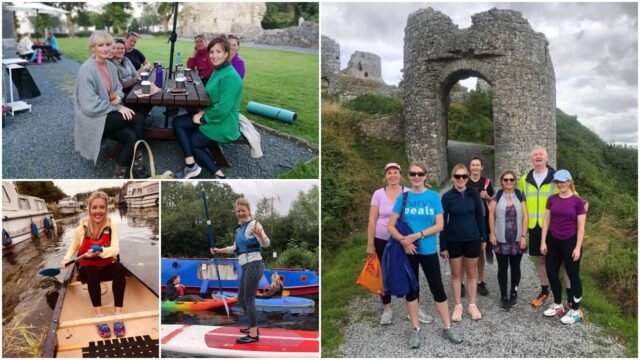 A fantastic week of outdoor activities for women took place all over Ireland recently.

The SVT Activity and Wellness Hub (based in the parish of Stradbally), with the support of Laois Sports Partnership, were delighted to organise and deliver an action packed, fun filled seven days.

HER Outdoors Week took place from August 9 to 15 and was an opportunity re-introduce females to the power of outdoor sports.

The week was the first of it’s kind in Ireland and was an opportunity for all females to escape to the outdoors and try something new.

There were two evenings of Canadian Canoeing and Kayaking on the Grand Canal at Vicarstown.

The groups, made up of mostly beginners, were absolutely buzzing to be out on the peaceful water, having fun while learning a new skill.

And under the watchful eye of instructors Anne Buggie, John Scully and Sean Sheridan, everyone returned to dry land safely.

There were two evenings of cycling taking in some of the most breathtaking scenery in the parish – Vicarstown, Fisherstown, Courtwood, Stradbally, Curraclone, Castlemitchell and Luggacurren -so many beautiful routes all on our doorstep.

And of course the new Barrow Blueway which was well used for all activities all week.

An evening of outdoor yoga under the Round Tower in Timahoe was a big success under instructor Siobhán O’Connor.

The week concluded with a 19km walk from Moyanna Cemetery to the Rock of Dunamase and back.

Newly retired Marie Kinsella from Vicarstown was out canoein twice, took part in outdoor yoga and was on the two cycles – a real HER Outdoors poster girl.

“Thanks to Sean Ward of The Fisherman’s, Simpsons Gala, The Gallops Cafe and The Tower and Bean Timahoe for supplying and sponsoring food and drinks.

“Thank you most especially to the 170 wonderful women participants over the seven day’s activities.

“We hope everyone enjoyed it as much as we did.” 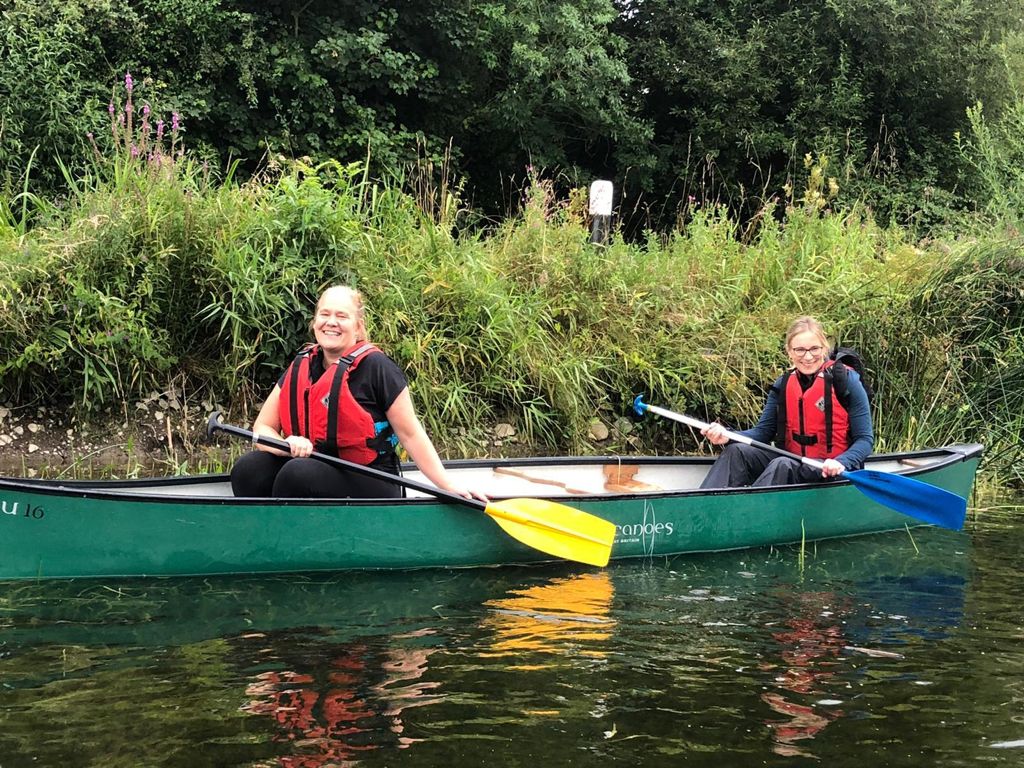 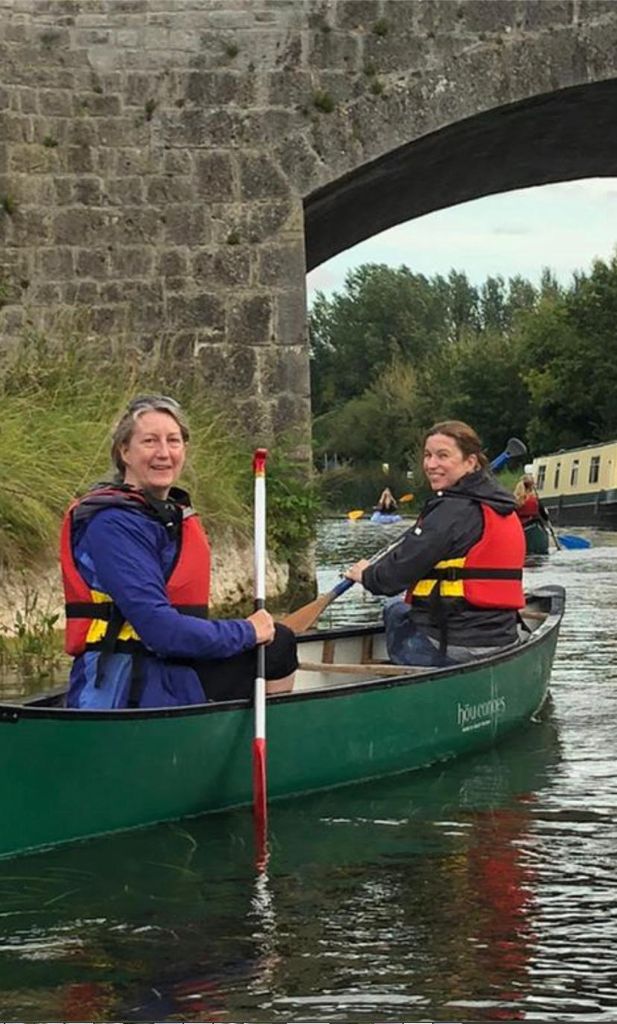 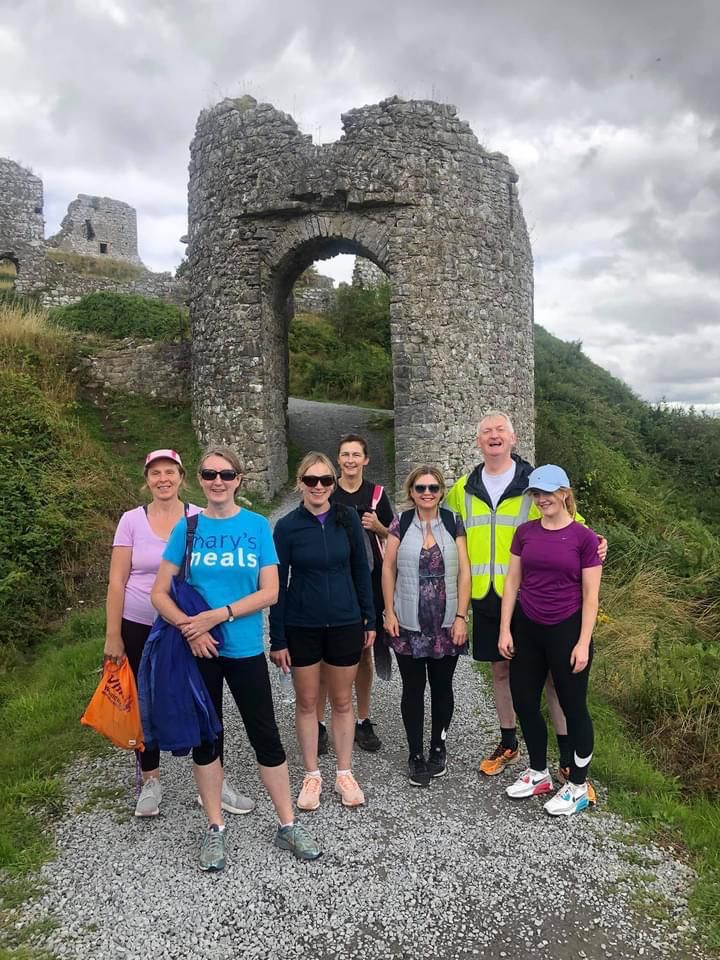 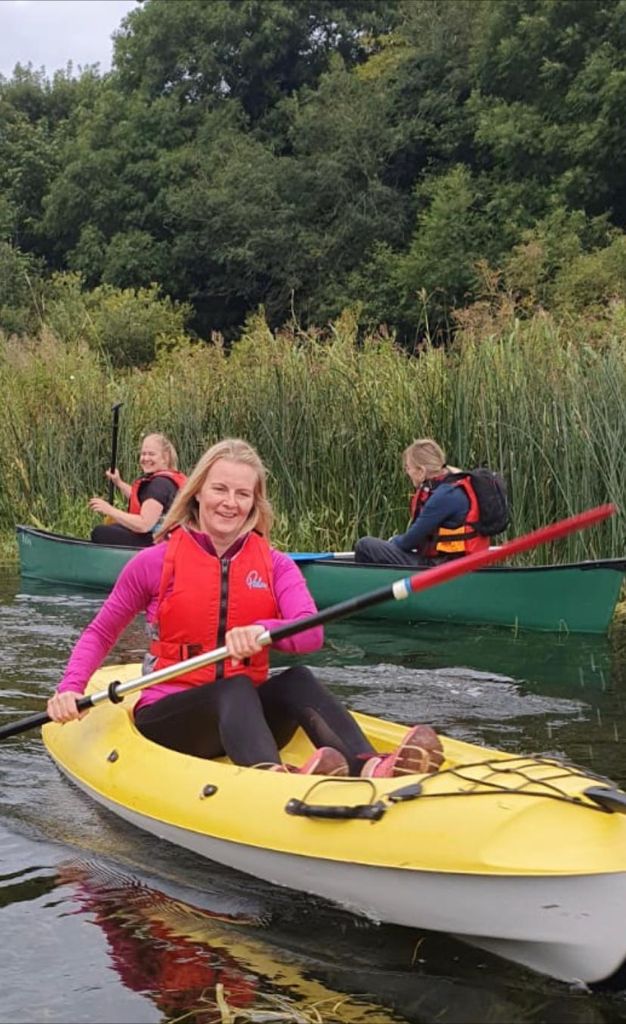 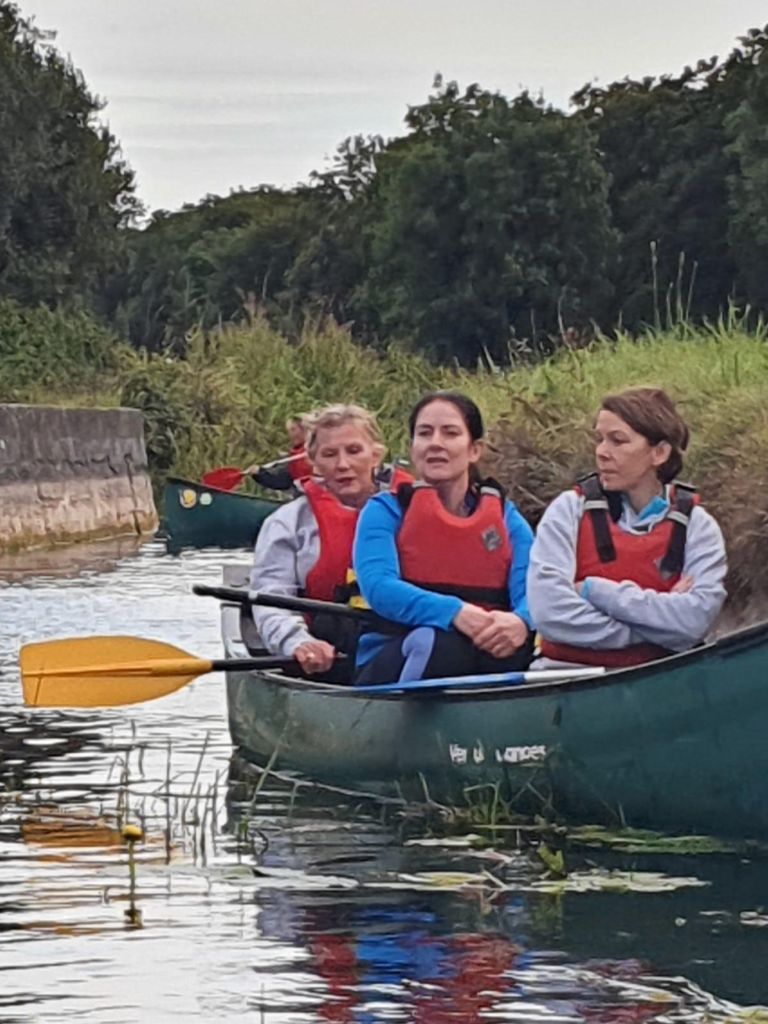 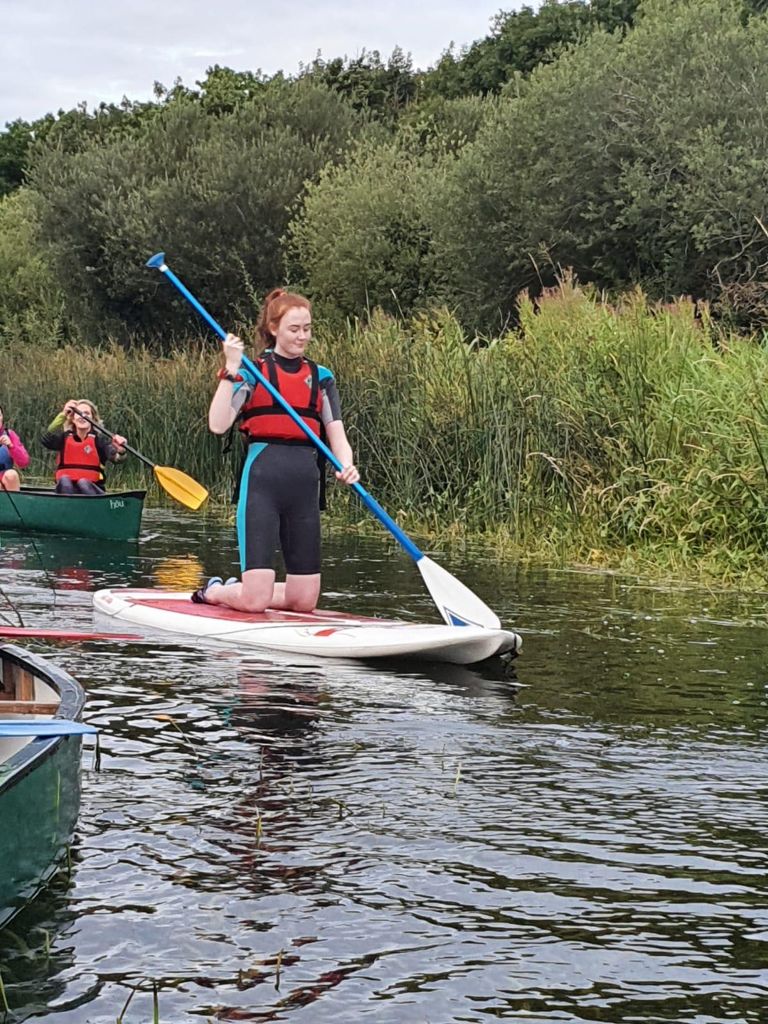 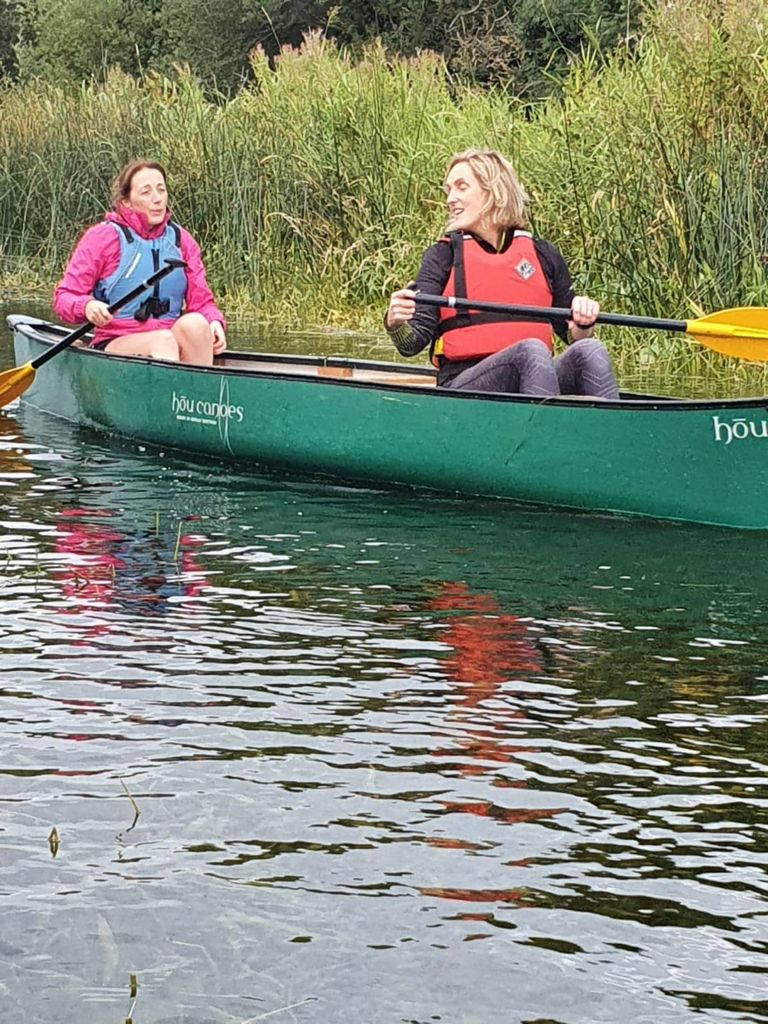 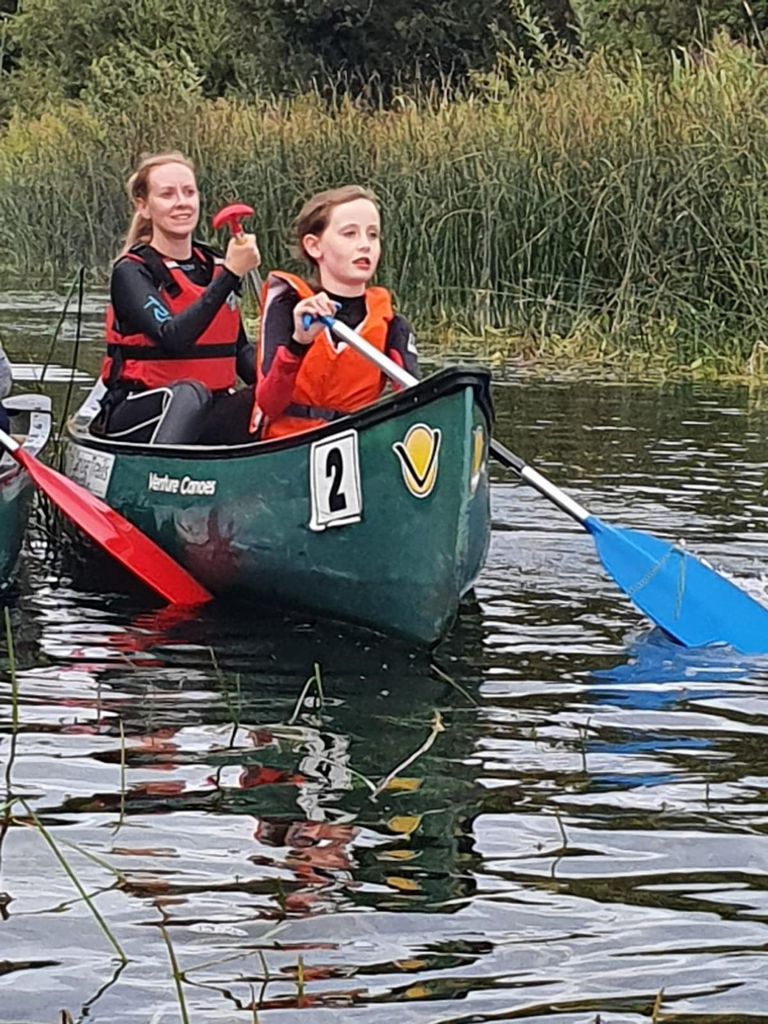 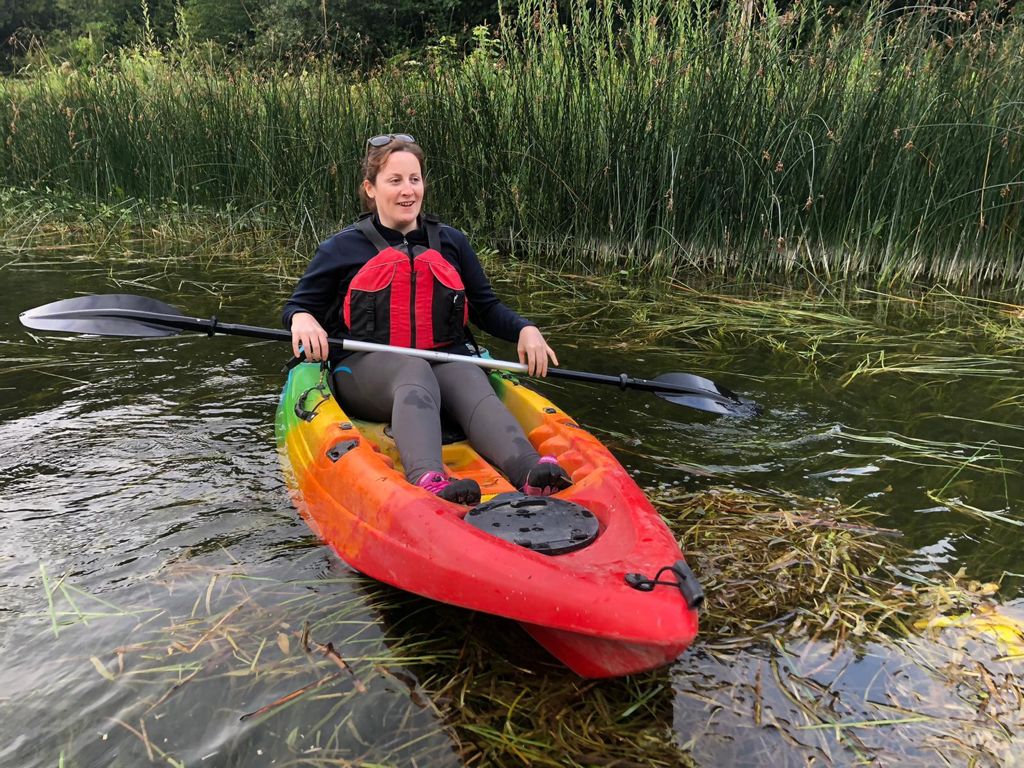 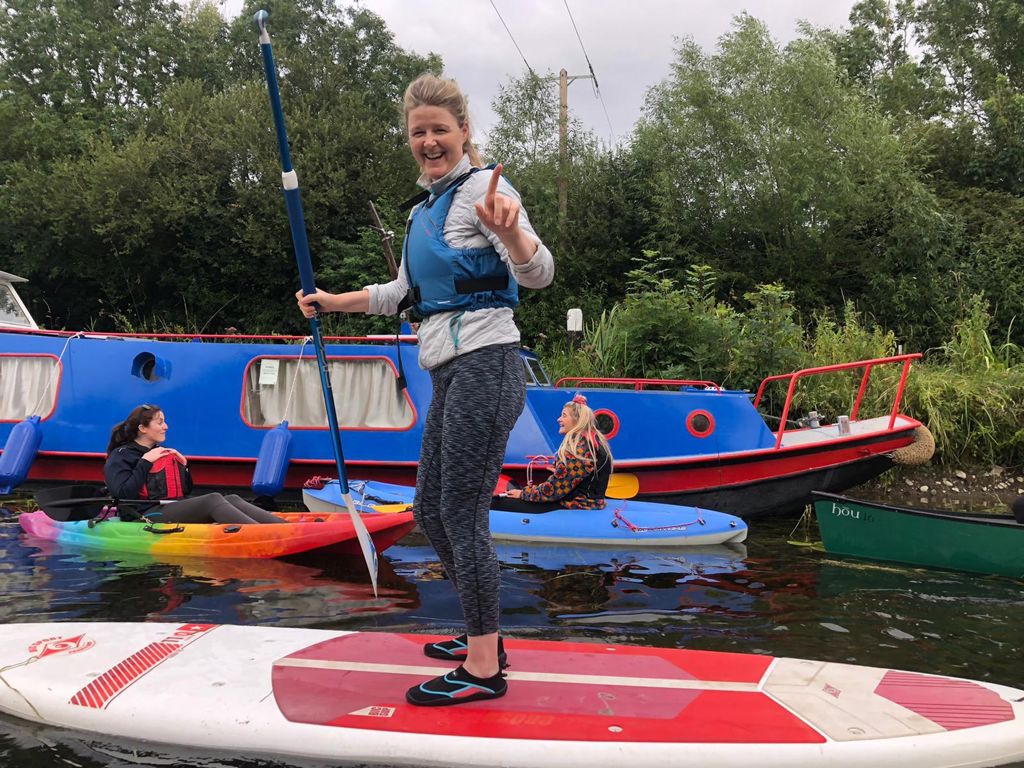 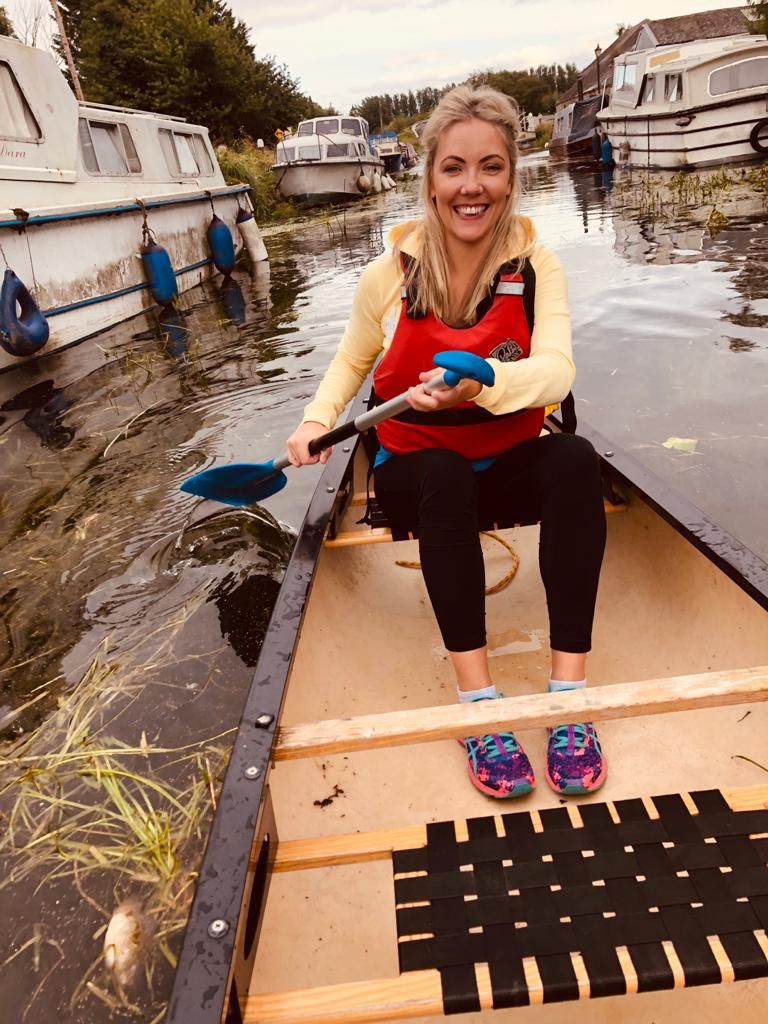 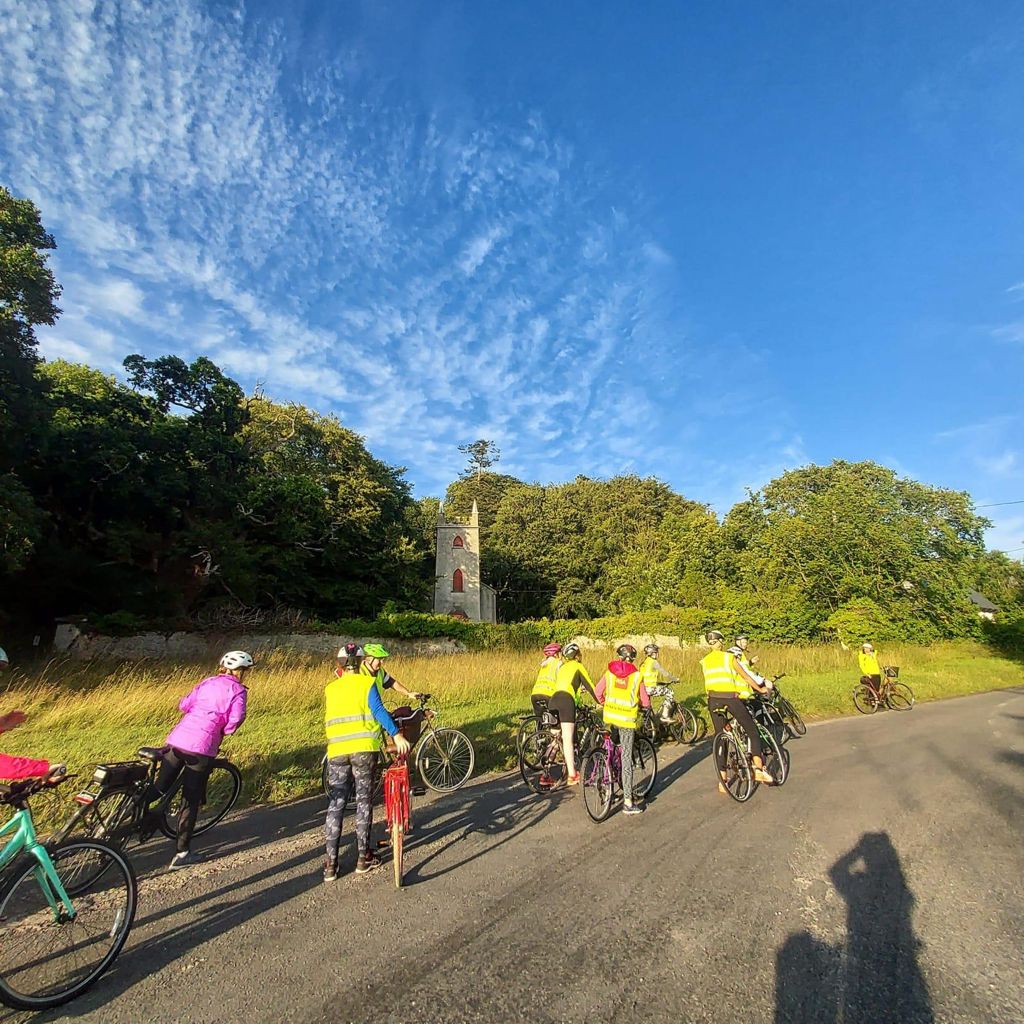 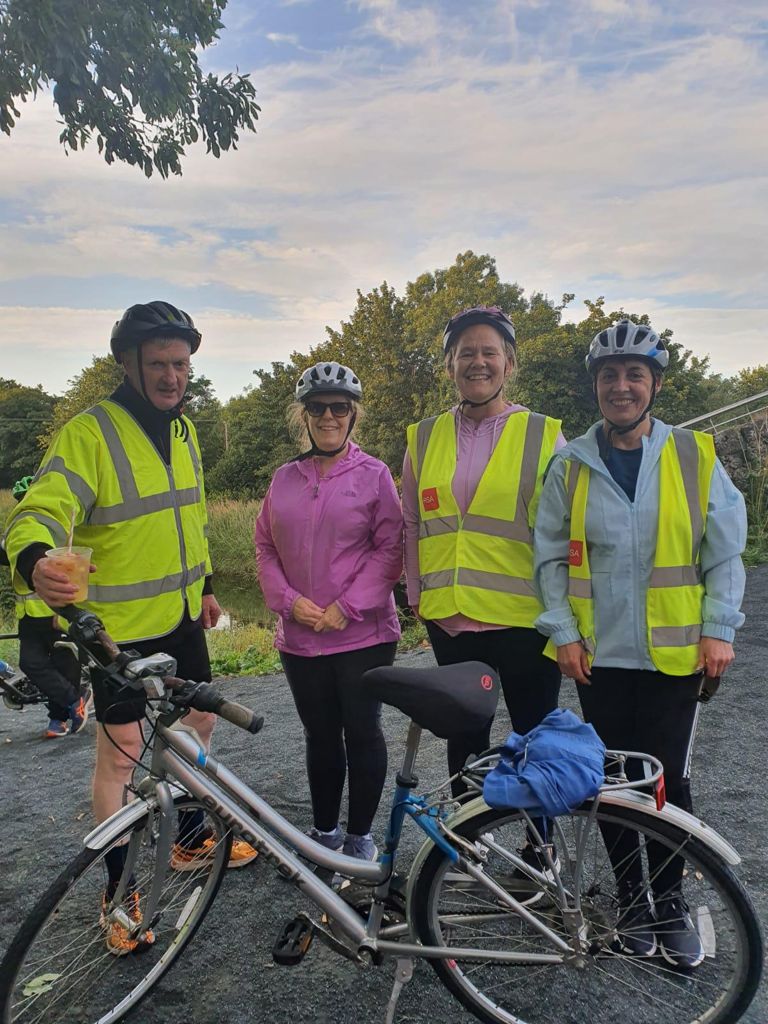 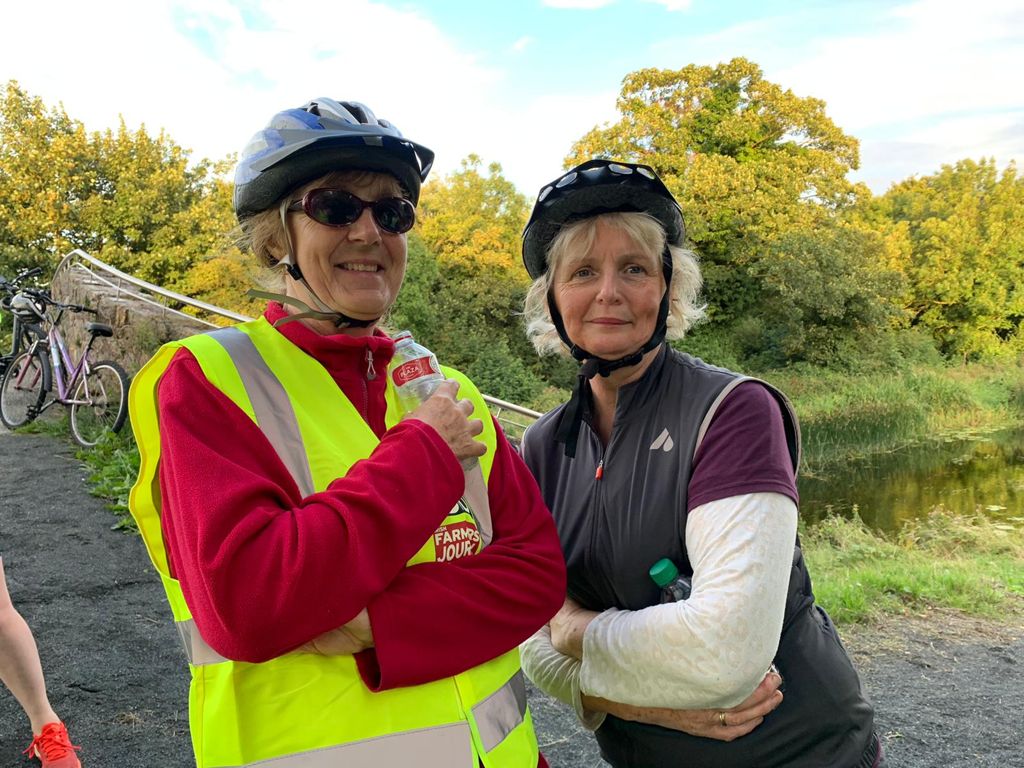 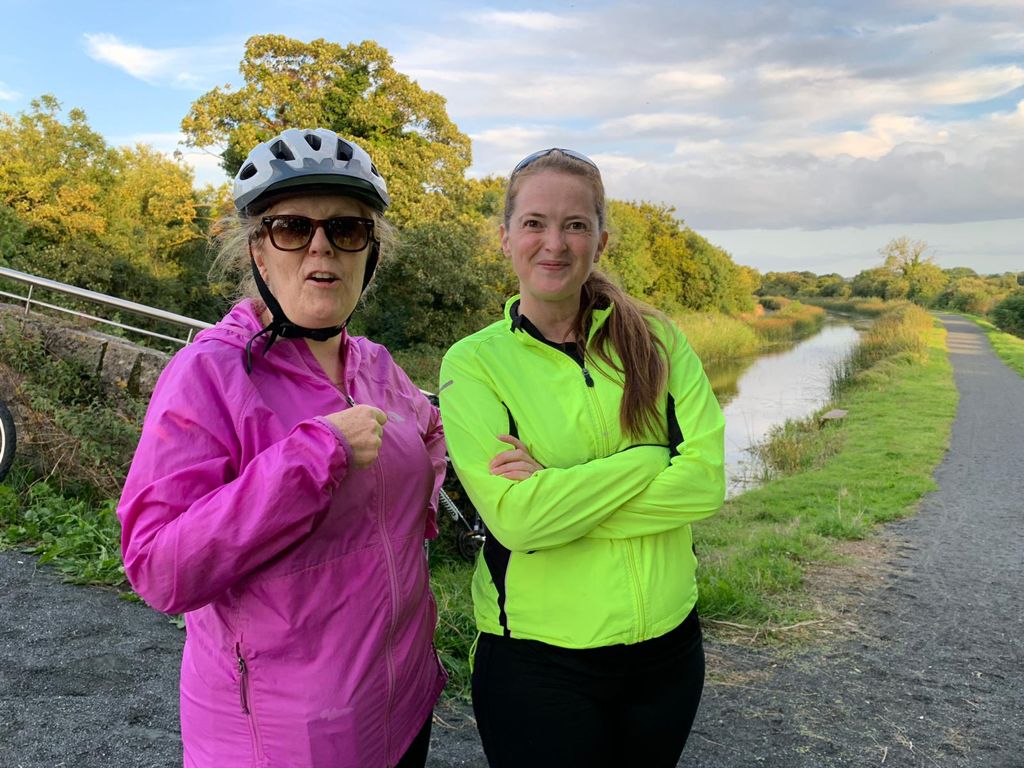 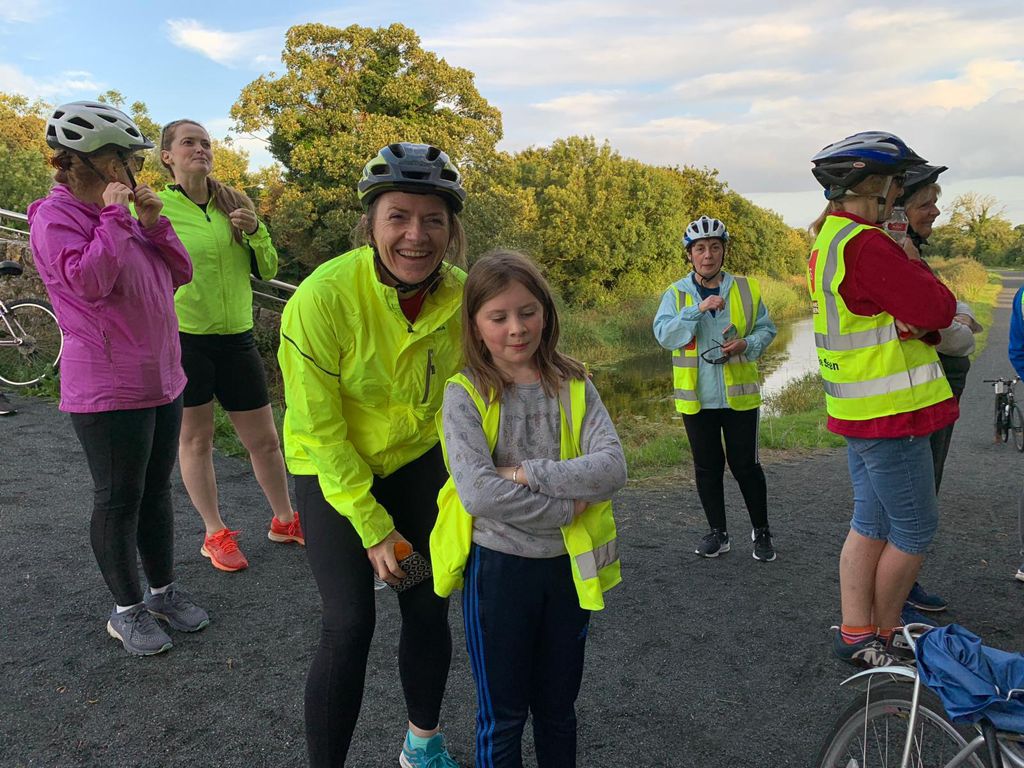 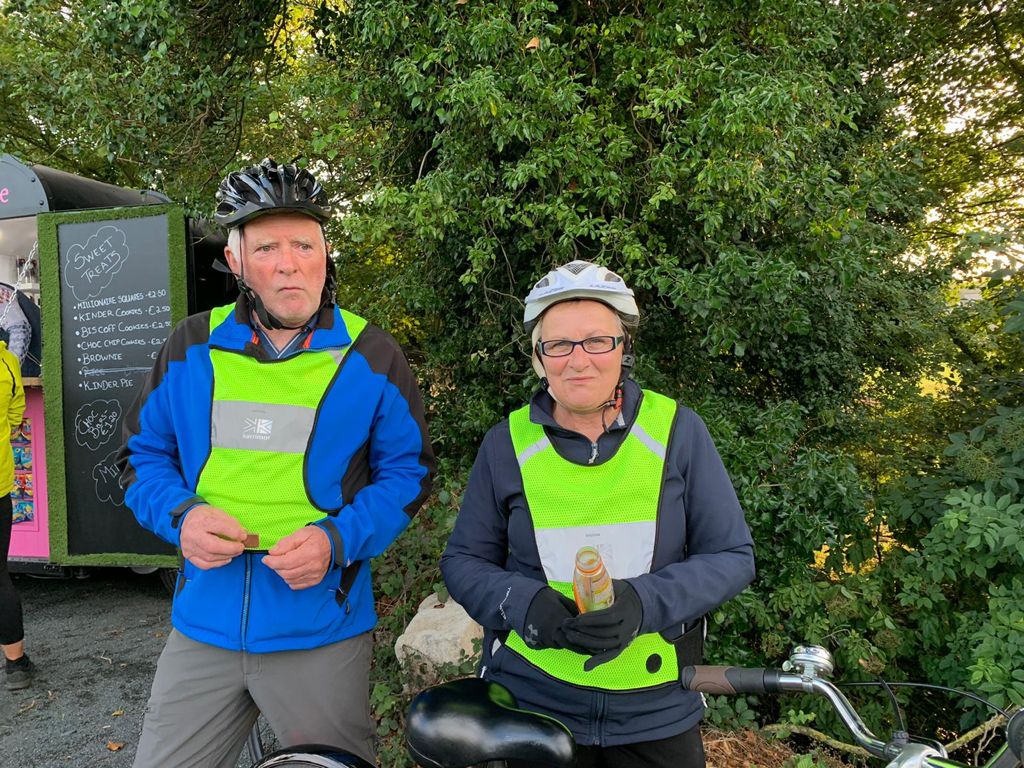 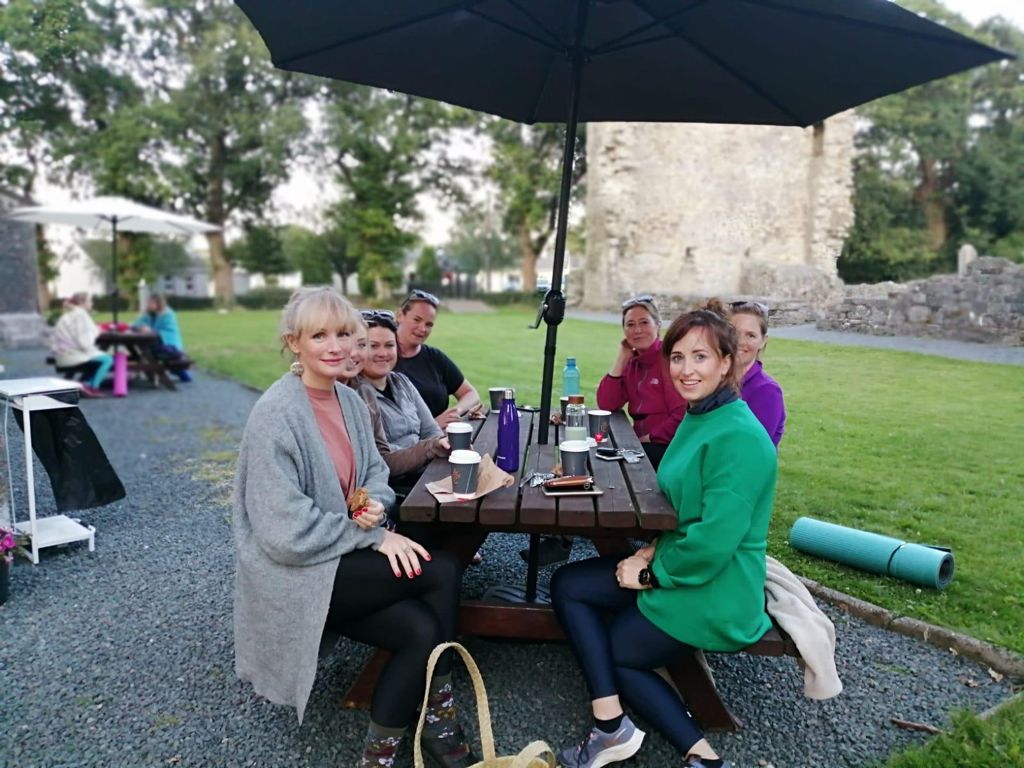 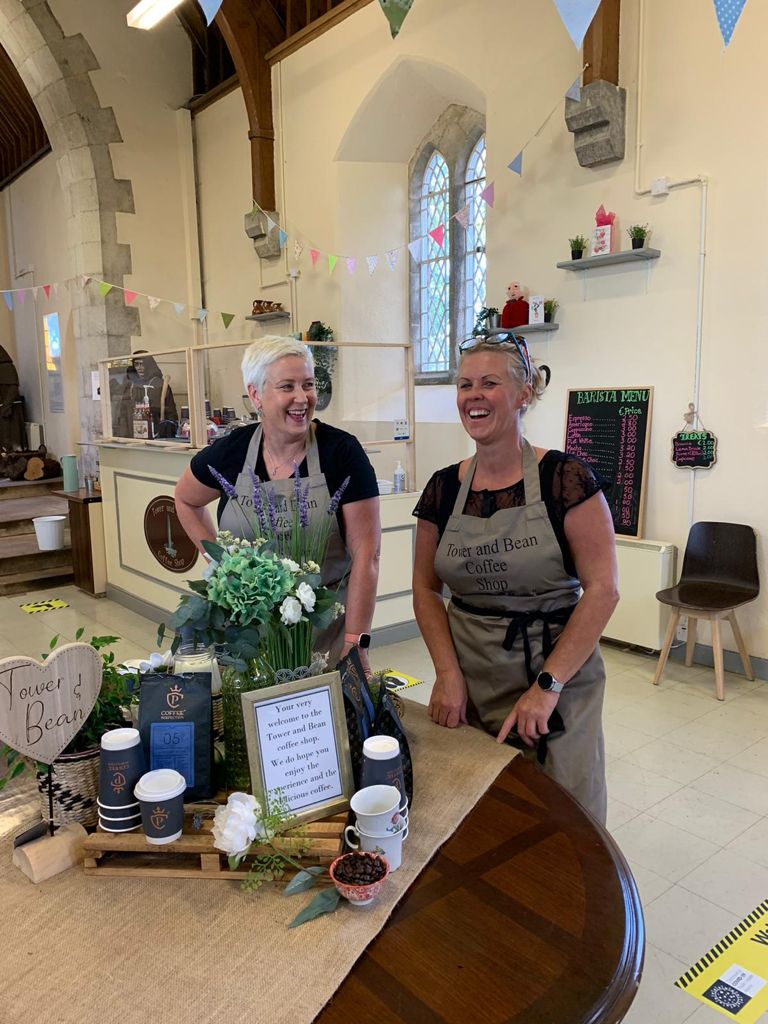 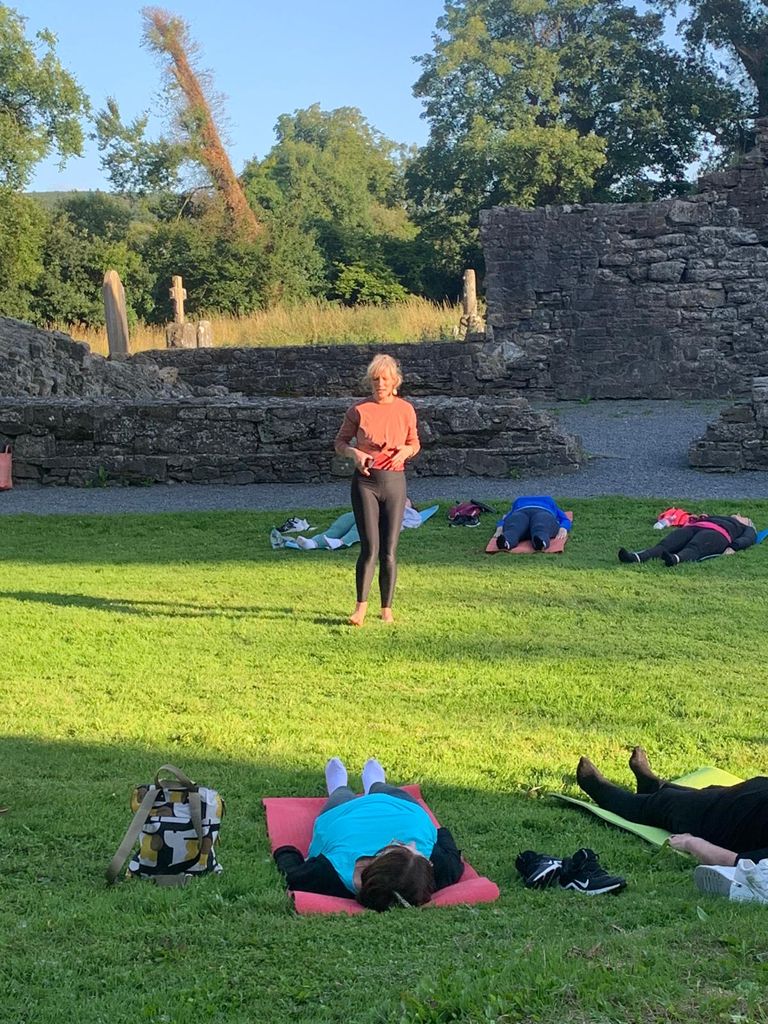 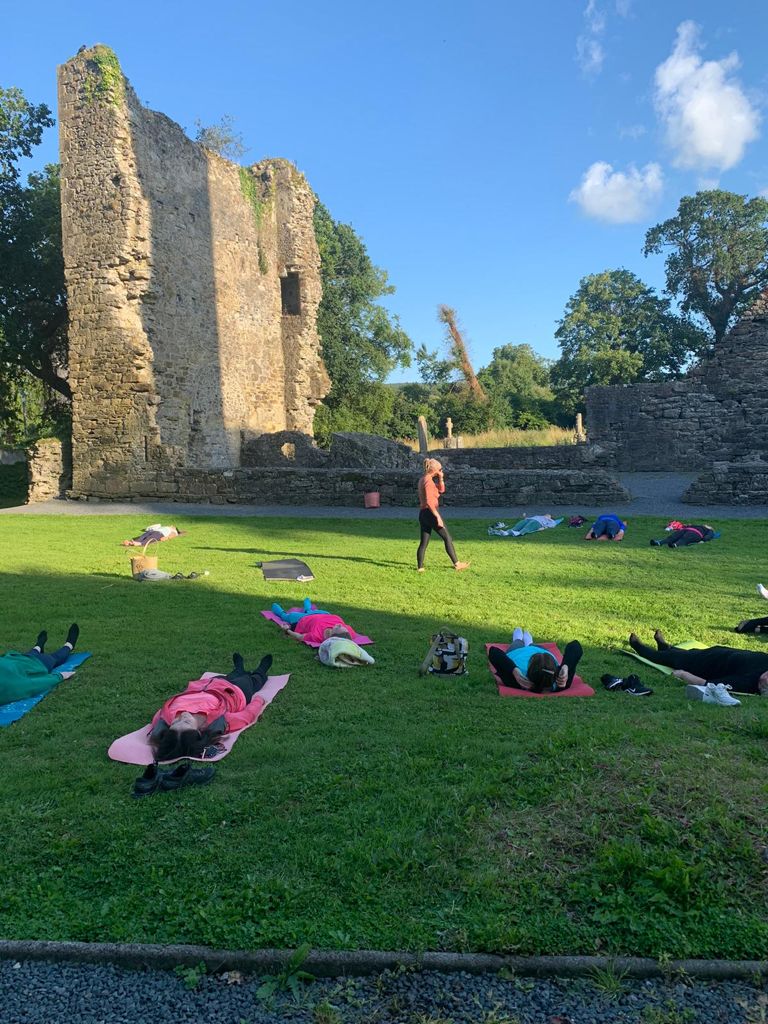 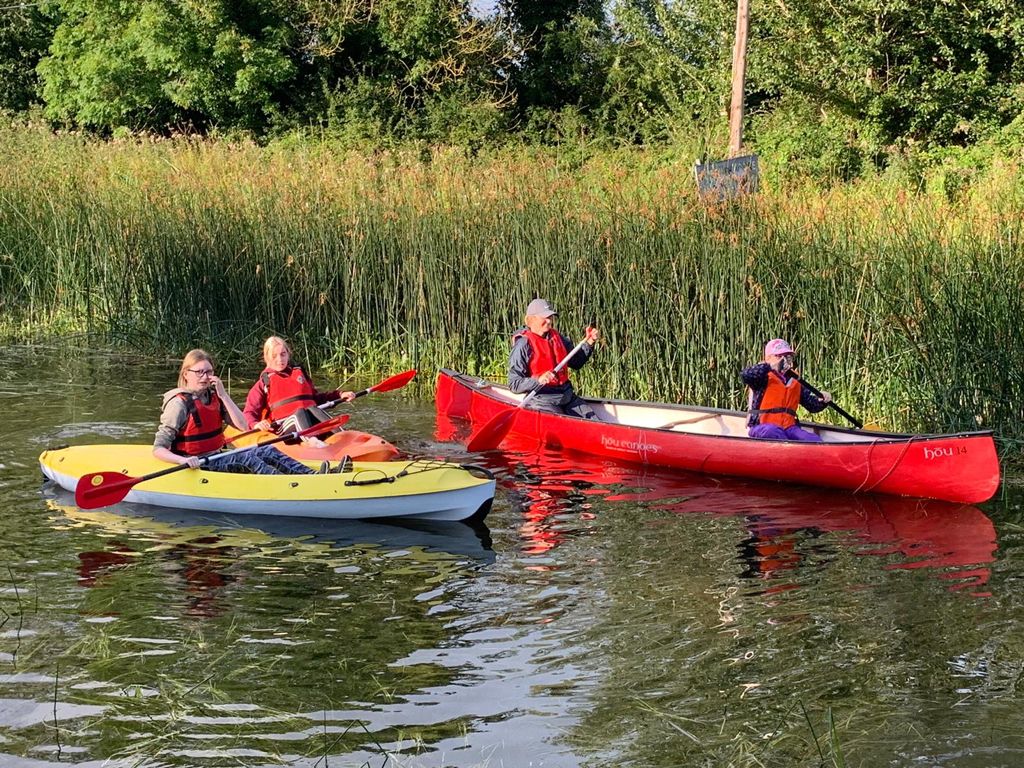 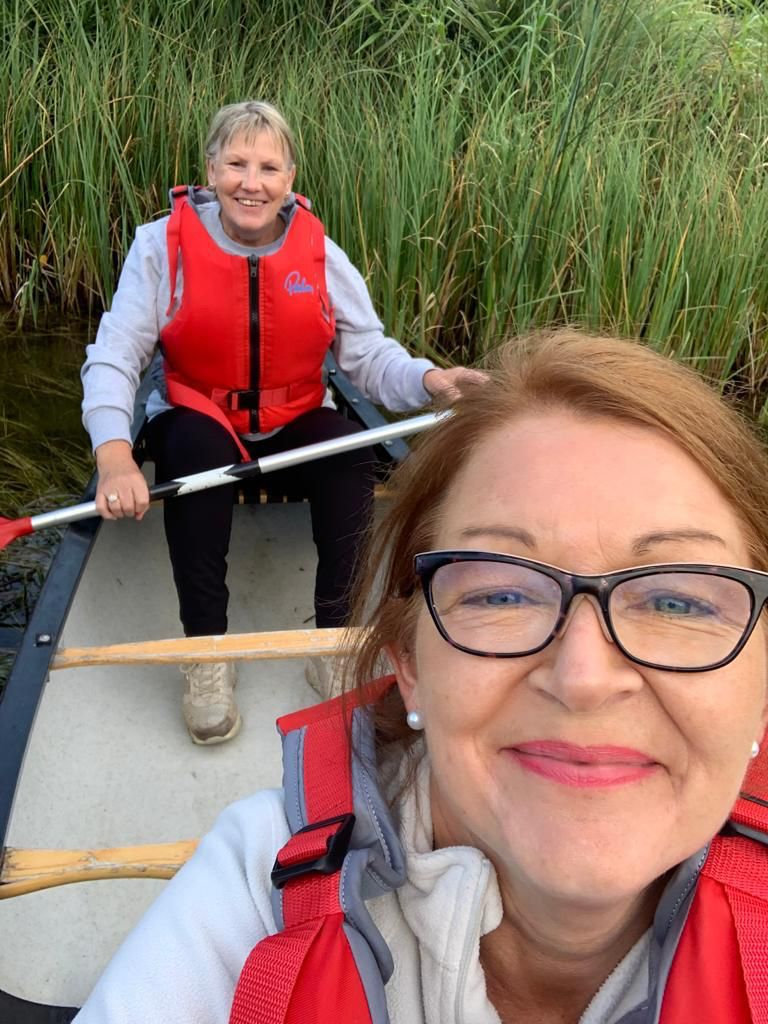 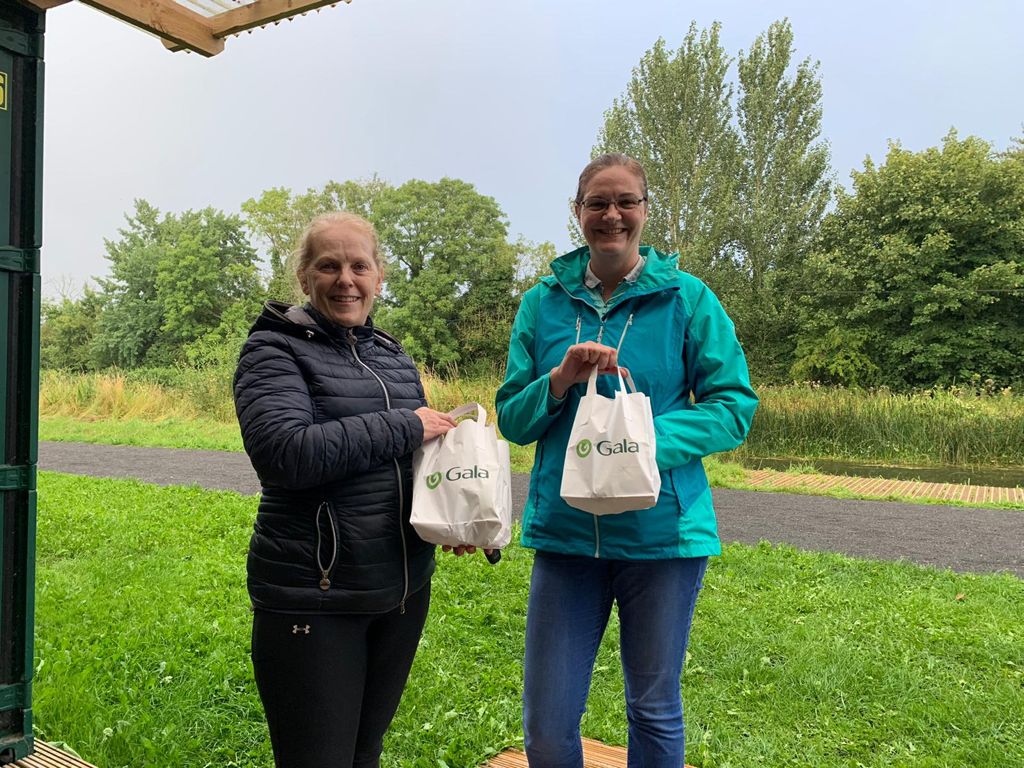