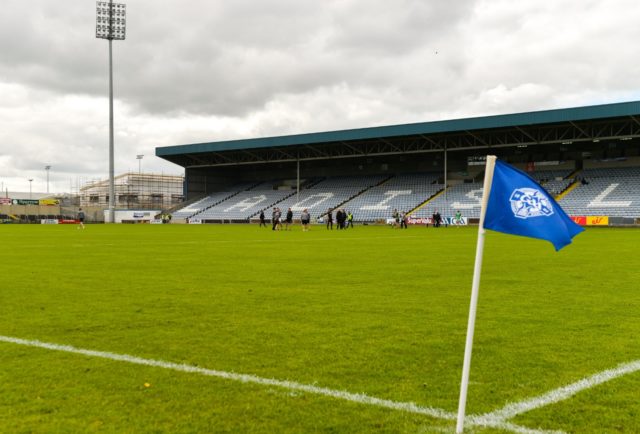 They were set to face 2020 Senior champions Clough-Ballacolla in O’Moore Park but the game will now not take place at that time.

The Harps informed Laois GAA this morning that they could not fulfil the fixture due to a number of positive tests.

As a result, they sought a postponement and that has now been granted.

In planning for this scenario, Laois GAA adopted a Covid-19 regulation to cover this situation which states:

“If the HSE or an official government body issues a quarantine order to a club, which will prevent that club from fulfilling their fixtures due to Covid-19 or where a club can satisfactorily demonstrate that in excess of four adult players from their club are unavailable due to being diagnosed positive for Covid or being considered a close contact of a Covid case, the following shall apply.

“The club may seek a postponement of a championship fixture from the CCC in this scenario, and such game will be re-fixed for a time and date, within a 5 day period from the original fixture, as considered appropriate by the CCC.

“In the event of a club being unable to fulfill a championship re-fixture in such circumstances, the game will be awarded to the opposing team, but without any further penalty being imposed on the Club (i.e Fine or Relegation where applicable).”

Therefore, The Harps will have until next Wednesday, September 1, to play against Clough-Ballacolla or else they will be forced to give a walkover.

LaoisToday understands that the cases are confined to their senior squad only – meaning Sunday morning IHC clash with Mountmellick will go ahead.

If the game is pushed back to that date mention above, Laois GAA will have to re-fix The Harps Junior ‘A’ football clash with Castletown too as that game is down for September 1 also.