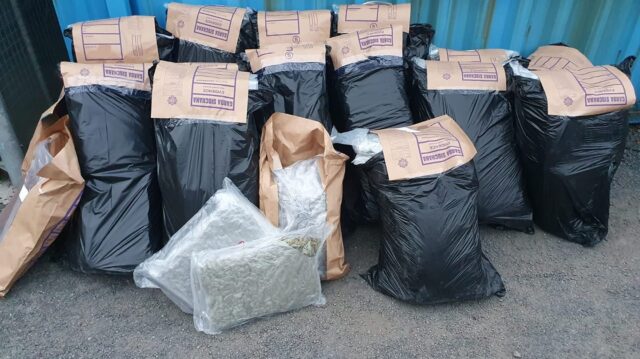 A man, aged in his 20s, arrested in connection with a huge drugs seizure in Laois is set to appear before Tullamore District Court this morning.

Gardaí in Portlaoise seized around 121 kilogrammes of suspected cannabis herb, with an estimated value of €2,180,000 on Monday.

At around 9.30am that day, Gardaí responded to a report of unusual activity on a rural road in Emo.

Gardaí conducted a search of a storage facility and the surrounding areas and observed a quantity of pallets containing boxes of vegetables, which had previously been unloaded from an articulated truck.

Following a search of these boxes, Gardaí recovered 121kg of packaged cannabis herb (pending analysis), concealed within the boxes of vegetables. 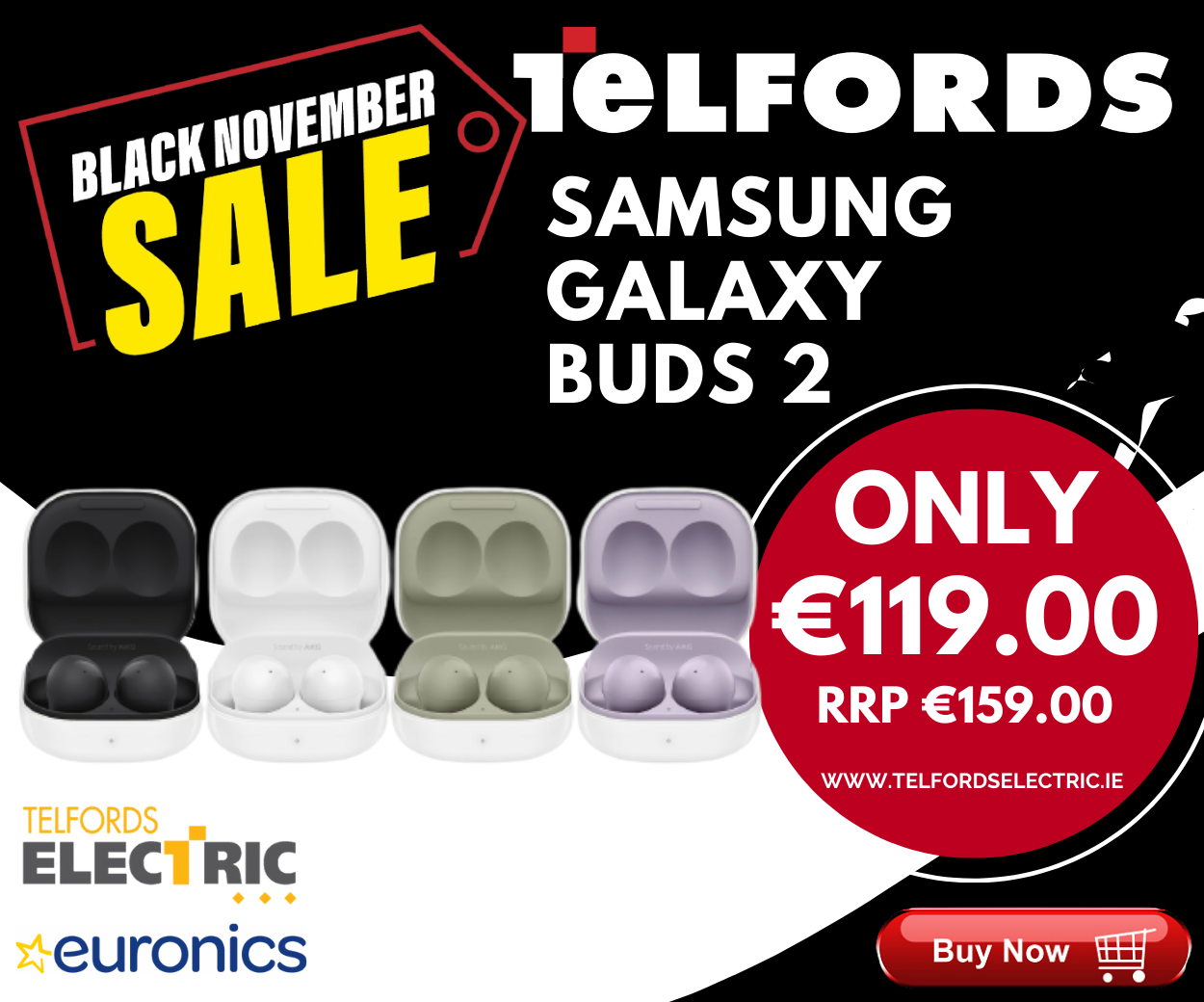 The total value of drugs seized is estimated at over €2.1 million.

Meanwhile, a man arrested in connection with a stabbing incident in Carlow has been charged.

Shortly after 6.45pm on Sunday, Gardaí were called to an incident on Barrow Track in Carlow Town where two men (aged in their 40s and 50s) were discovered with apparent stab wounds.

They were taken by ambulance to St. Luke’s General Hospital, Kilkenny for treatment. Their injuries are described as serious.