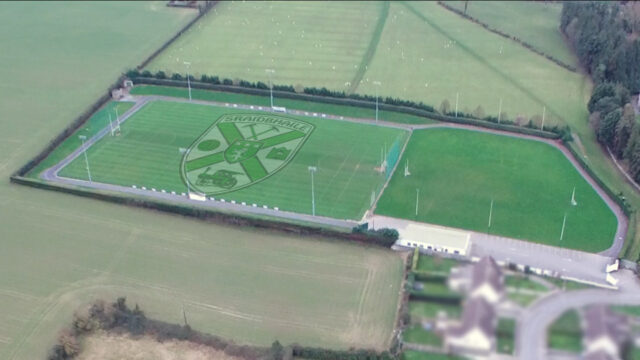 The 2021 Laois IFC gets underway this evening as Park-Ratheniska and Timahoe meet in Stradbally.

These neighbours have not played in a championship match since the late 1990s.

Park-Ratheniska have been riding the crest of a wave since they won the Laois JFC in July.

They went on to reach the Division 2 league semi finals – narrowly losing to Mountmellick.

Timahoe have been in the last two relegation finals at this level but will be hoping for better this year.

Sean Dempsey is in charge for another season and he has enticed for Laois midfielder Brendan Quigley back to the fold.

There were due to be two JFC games taking place this evening but both are now off.

Camross gave Kilcavan a walkover in one while The Harps did the same to Castletown in the other.

This game throws in at 7.30pm and we will provide live updates from the game as it happens.