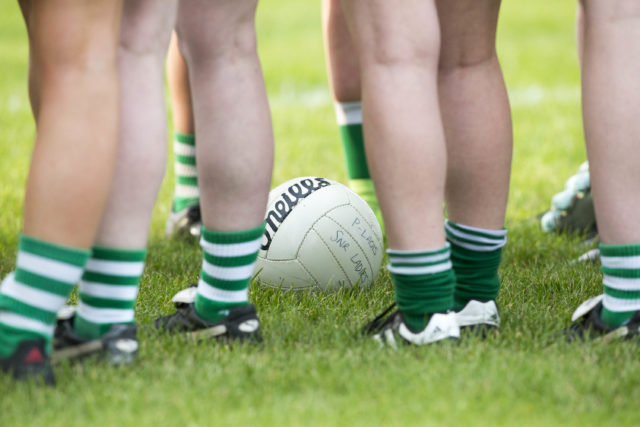 The Laois GAA action continues tonight with two more games down for decision.

Below, we will take a look at how the games are likely to pan out:

For the third time in the last four years, neighbours O’Dempsey’s and Emo are going to meet in the Laois Senior football championship tonight.

Before 2018, you had to go all the way back to 1998 for the most recent meeting – but now the fixture is becoming more frequent.

But last year saw Emo reverse that result and triumph 2-13 to 2-11 in a thriller.

They subsequently went on to knock out Portlaoise are were only halted in the semi final by Graiguecullen.

Emo have recovered by winning Division 1B of the league and will be favourites to win this.

For the second successive year, the fixture with what has to be the furthest possible distance between two clubs is on the cards.

Last year, Barrowhouse made the 54km trek to Errill when the sides were drawn in the same group – and it was a happy journey as they won 0-18 to 0-5.

The reverse fixture is set to take place tonight with Errill heading west to east.

These teams are in a four team group alongside Ballyroan-Abbey and The Heath.

Both of those teams reached the semi finals last year so Barrowhouse and Errill know the importance of getting off to a good start.

After a 13 point win last year, you’d imagine Barrowhouse will have enough to win again.