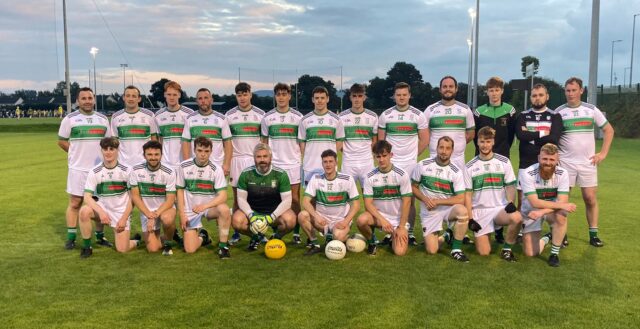 Ballyfin and Park-Ratheniska are two of the upwardly mobile Laois football clubs of recent years, making big strides to rise up through the ranks.

And their second teams met in the Laois JFC ‘C’ final in the Centre of Excellence with Ballyfin kicking the last four scores of the game to claim the honours in an entertaining battle.

It was an evenly matched contest throughout and no matter what side lost, they could point to a host of missed chances.

When Park-Ratheniska hit four points in quick succession at the start of the second half to go two up they looked the more likely winners.

But Ballyfin hung in bravely, survived a ten-minute spell when Gene O’Connor was in the sin bin and finished with three points in the final quarter to get over the line.

The sides traded scores in the opening quarter with Conor Nolan getting Park off to a good start with a point from play only to be cancelled out by an O’Connor free.

Darragh Nolan scored a fine point to put Park back in the lead but the first of Cathal Brophy’s four points from play levelled things up and though Ian Moore swung over a nice point from play for Park, the sides were level 0-3 apiece at the water break after Brophy got his second.

Enda Griffin denied Park a goal on the resumption by clearing off the line and Ballyfin then got the next three points, Byron Walsh with two and Brophy with one.

But while Ballyfin’s shooting for points was erratic, Park missed four goal chances in that second quarter with David Brennan, Pauric Tierney and Paudie Bourke all denied.

Midfielder Stephen McCabe did get the last point of the half for Park but Ballyfin led 0-6 to 0-4 at the break.

McCabe cut the deficit to one within a minute of the restart and then Stephen Knowles came into form with two in quick succession to nudge Park ahead.

The impressive James Newell came up from defence then to put them two up.

Noel Walsh responded for Ballyfin but an excellent effort from Knowles kept the gap at two only for Byron Walsh to leave just one it at the second water break.

At this stage Ballyfin were down to 14 with O’Connor black-carded but Park made no real impression when he was gone and he was back for the last ten minutes of the game.

After a number of impressive forays up field, Kevin O’Rourke kicked a fine point to level things up and then Cathal Brophy, who was a danger throughout, put them one ahead with his fourth point from play.

Ballyfin’s dander was up at this stage and O’Connor got the game’s final score late on to clinch the win.

Both clubs now face big games later in the week with their first teams – Park taking on Crettyard in the intermediate on Thursday night and Ballyfin facing Portlaoise in the senior on Friday. 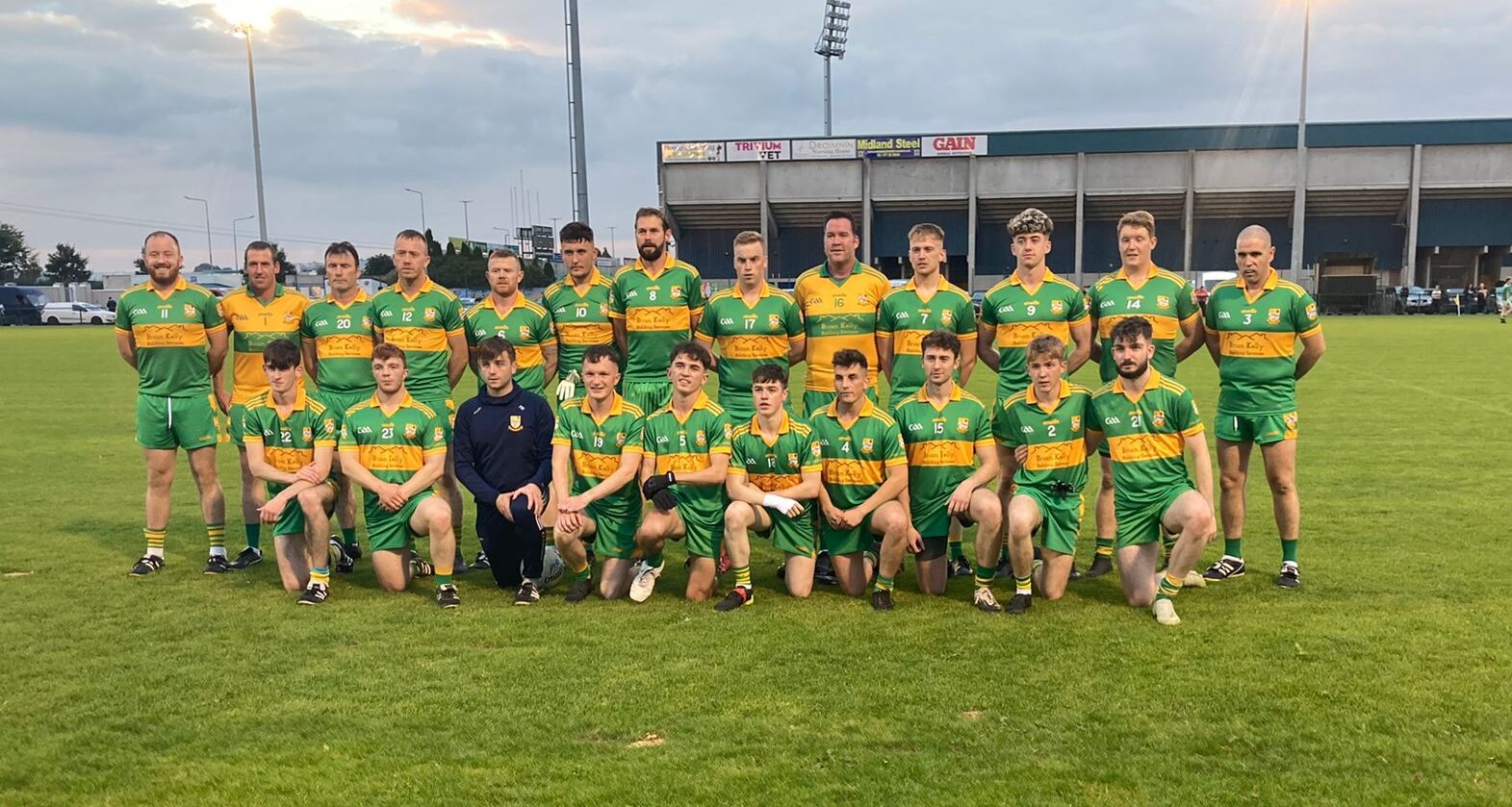