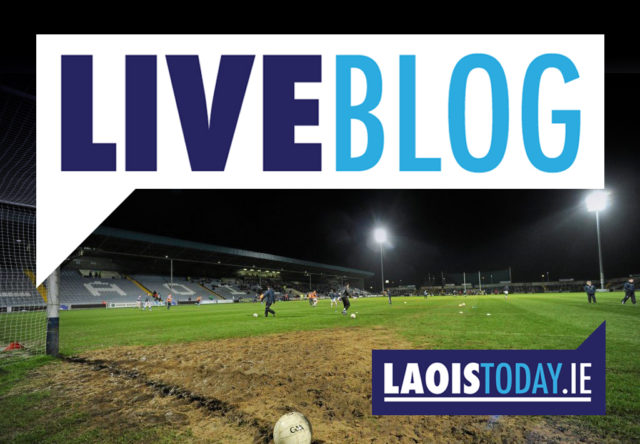 It is do or die for these two tonight as whoever loses will be out of the 2021 championship and join Ballylinan in the relegation semis.

Ballyfin have reached the last two semi finals while Portlaoise have won 12 of the last 14 championships.

But after tonight, one of them will be in Round 3 while the other will be in the relegation semi final.

Ballyfin were drawn against defending champions Portarlington in Round 1 and put in a valiant display.

After losing by ten points in the 2020 semi final to the same opponents, Ballyfin were far closer this time and just lost by three.

David Connolly has gone abroad to study since that game but it is expected that he will be home to play in this.

Portlaoise began the championship against Courtwood and lost out by two points to Eddie Kinsella’s charges.

They kicked 16 wides in the league final and hit another 12 in that game – something they will have to rectify.

The Town will also be hoping that Graham Brody and Frank Flanagan are back from injuries.

The bookies have Portlaoise as clear favourites – but the game is likely to pan out very differently.