There was plenty of Laois involvement as Wicklow and Blackrock met in the Women’s Rugby AIL over the weekend.

Stradbally native and former Portlaoise and Carlow IT hooker Robyn Mullen made her debut for Wicklow at Stradbrook in Dublin on Saturday.

It was a massive step up for Mullen who was literally pitched head to head against opposing hooker Emma Hooban and her other erstwhile Portlaoise teamates Eimear Corri, Niamh Griffin and Geena Behan.

Mullen, more a diminutive and evasive player than a physical behemoth, was vital in getting Wicklow on the front-foot and over the gain-line.

In the loose her ball-carrying ability and mobility shone. Mullen was consistantly on target to jumpers in the line-out in both middle and back pods.

She was a big influence at the breakdown, particularly in clearing.
Robyn put in a sterling performance in scrummaging with a huge work rate and displayed sustainable stamina.

While Mullen was impressive, it was Blackrock who took the spoils with a compreghensive 63-0 victory.

Eimear Corri’s hat-trick placed her placed her as one of the top try-scorers in AIL and Emma Hooban added to her impressive try tally. 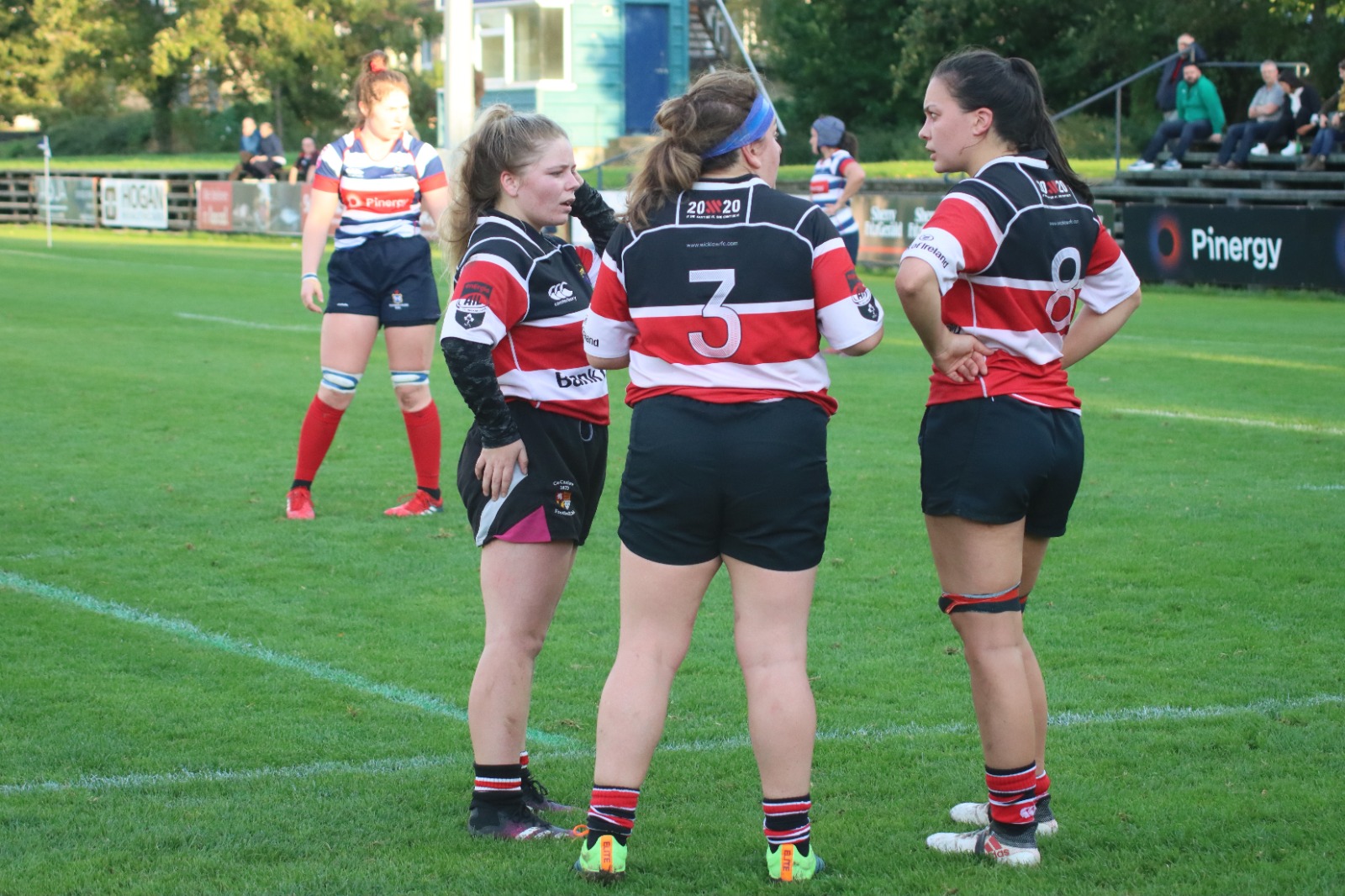 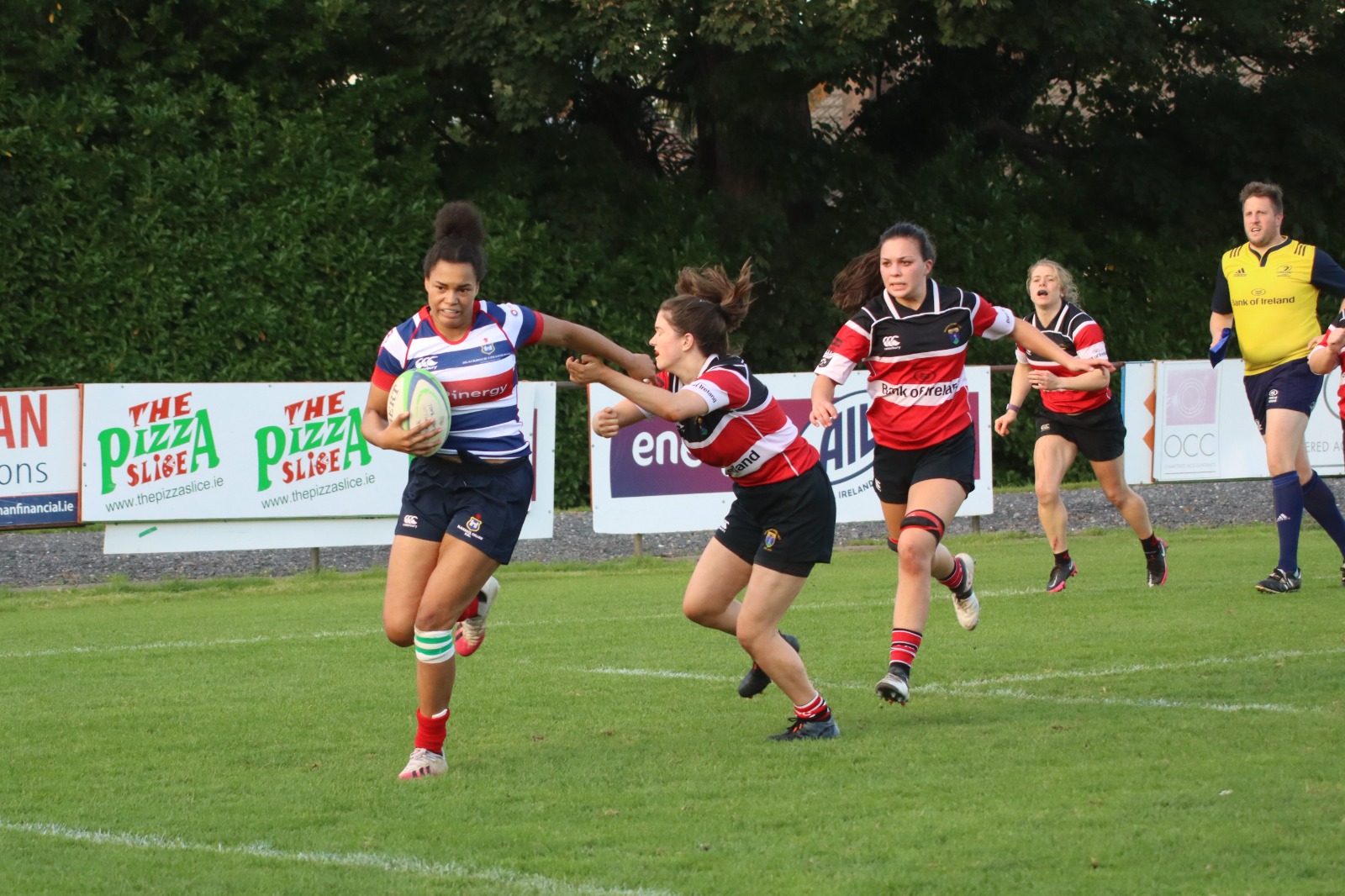 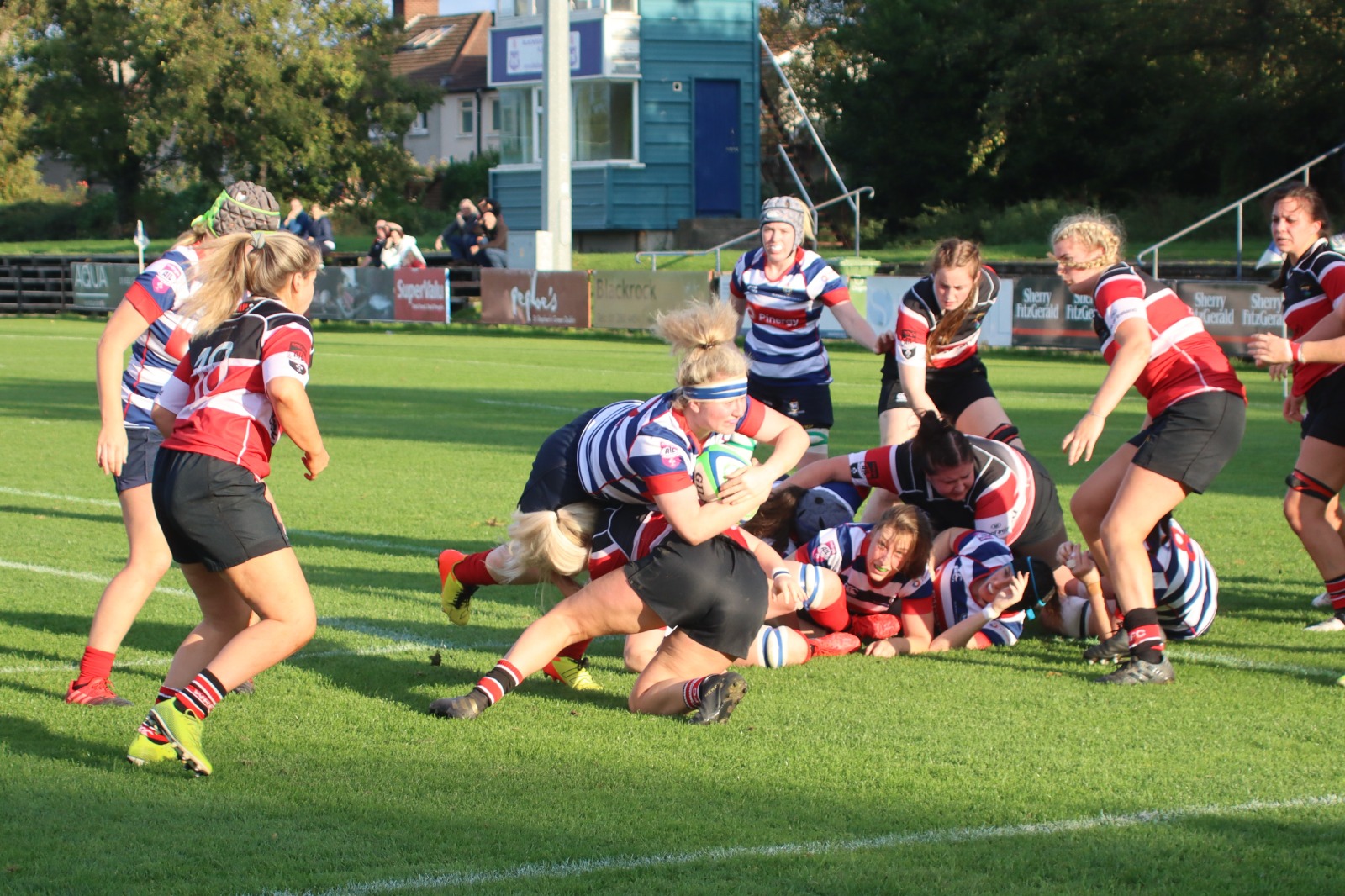