The Community Games National Rounders Finals took place at the weekend in the University of Limerick and Emo had two rounders teams taking part.

Emo U-13 boys semi final was played against Breaffy of Mayo. This was a tough game for the boys.

Even though they won easily enough in the end by about 14 runs, it was still a close game throughout with excellent plays from both teams.

The lads were now into an All-Ireland final and this was against Ballybrown of Limerick. From the very first play, with Emo batting first the game was never in any doubt.

The boys were straight into top gear with brilliant displays of batting and fielding leading to Emo emerging as convincing winners and becoming U-13 All-Ireland champions.

For many of these boys it was their 3rd All Ireland title of the year, having also won U12 and U14 titles earlier in the Summer.

Emo U-13 girls also played their semi final against Breaffy of Mayo.

For most of the game, Emo were in with a shout, however, near the end they just ran out of steam and lost to the eventual All Ireland champions by ten or so runs.

In the 3rd/4th place playoff, the girls faced Erne Valley of Cavan and fought really hard to win this match by one run and claim All Ireland bronze.

This was a great achievement by the girls as many of them were new to rounders this year and most of the team is still U-13 next year again.

The above victories cap off another fine season for Emo Rounders.

As can be seen below, Emo Rounders have for the first time this year entered adult teams and it is hoped to have full adult teams competing in the All-Ireland Championship next year.

Here is a full rundown of the club’s achievements for 2021:

U13 Boys Féile: All-Ireland runners up

U14 Girls Féile: All-Ireland runners up 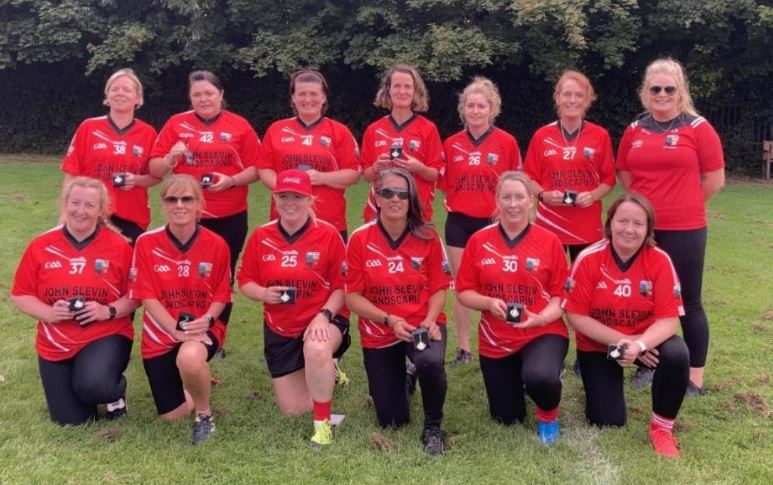 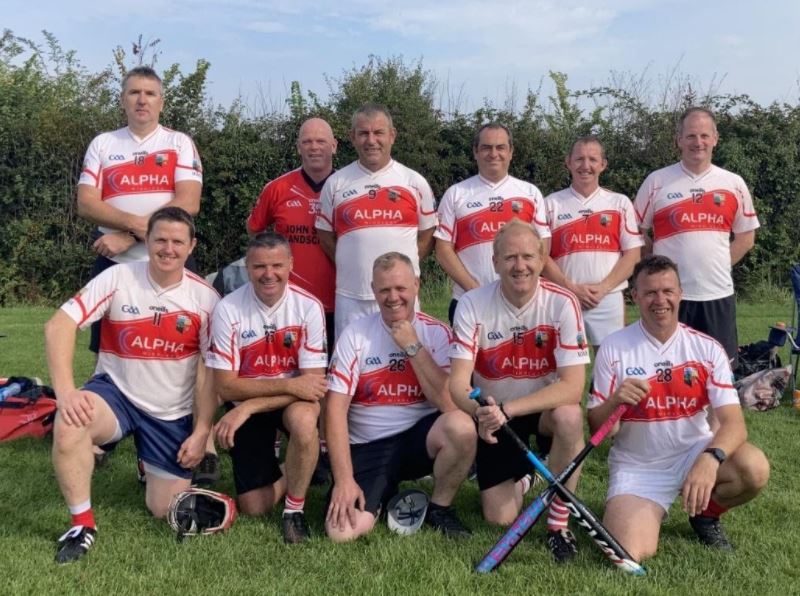 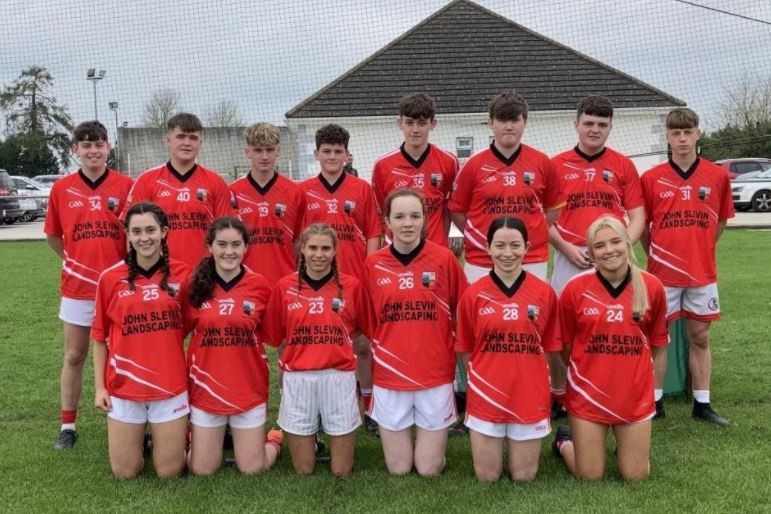 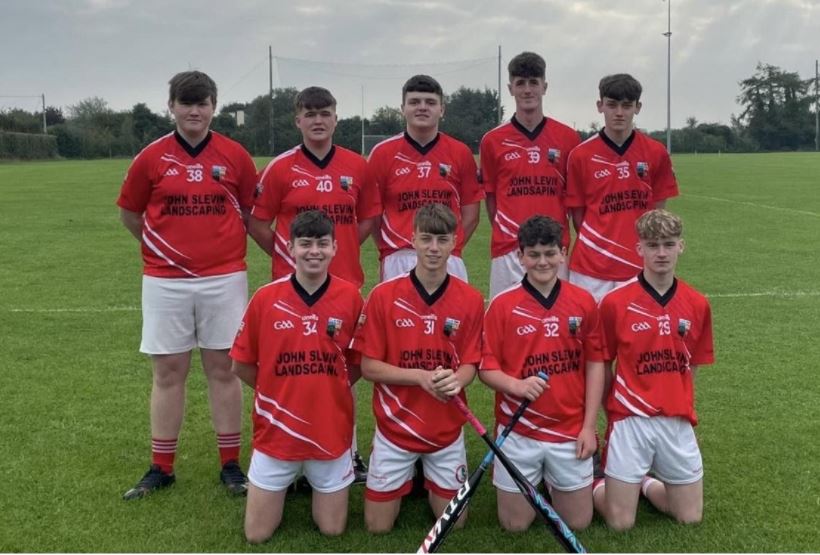 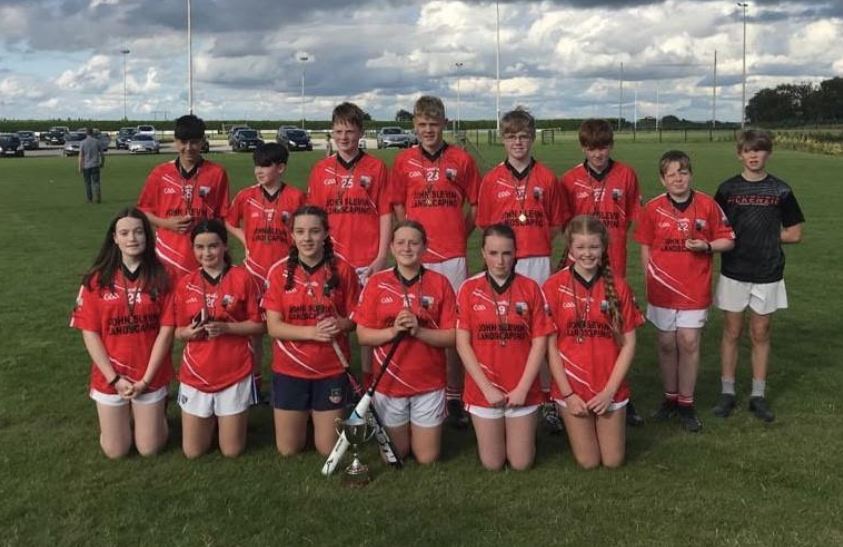 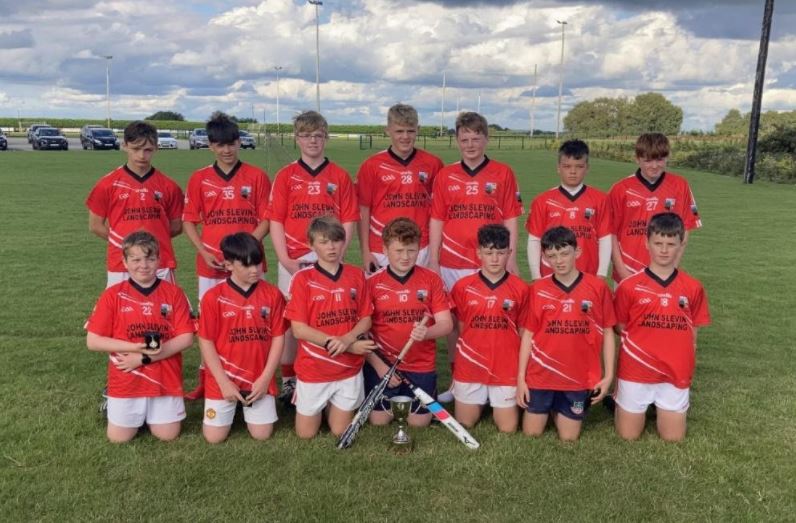 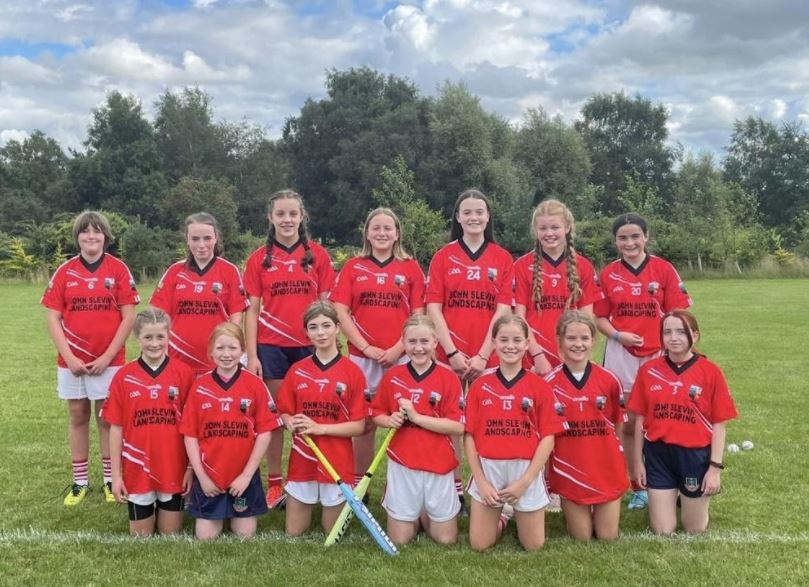 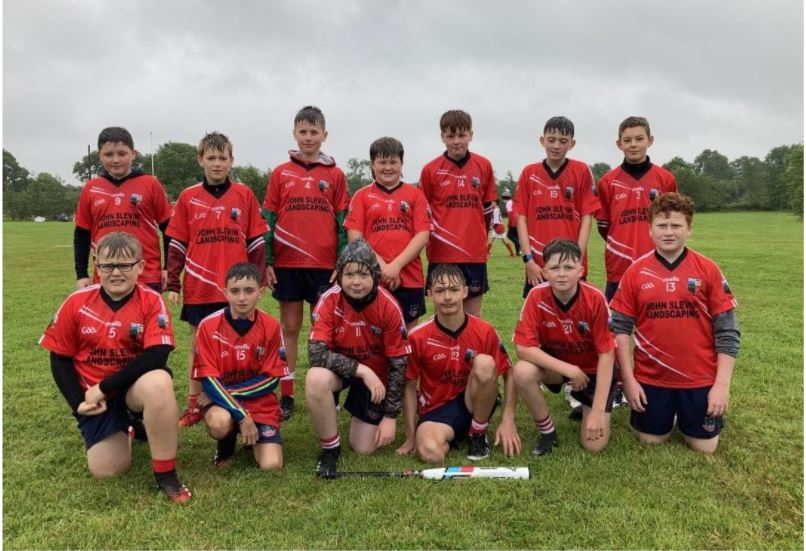 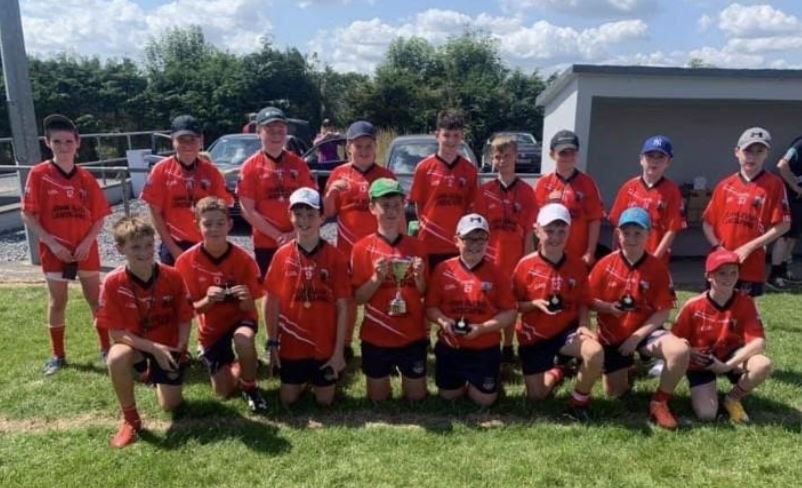 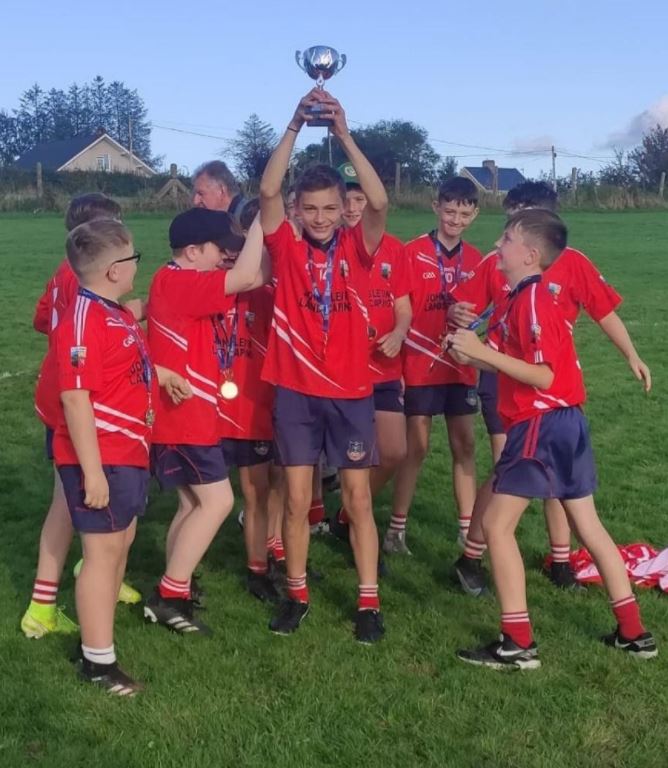 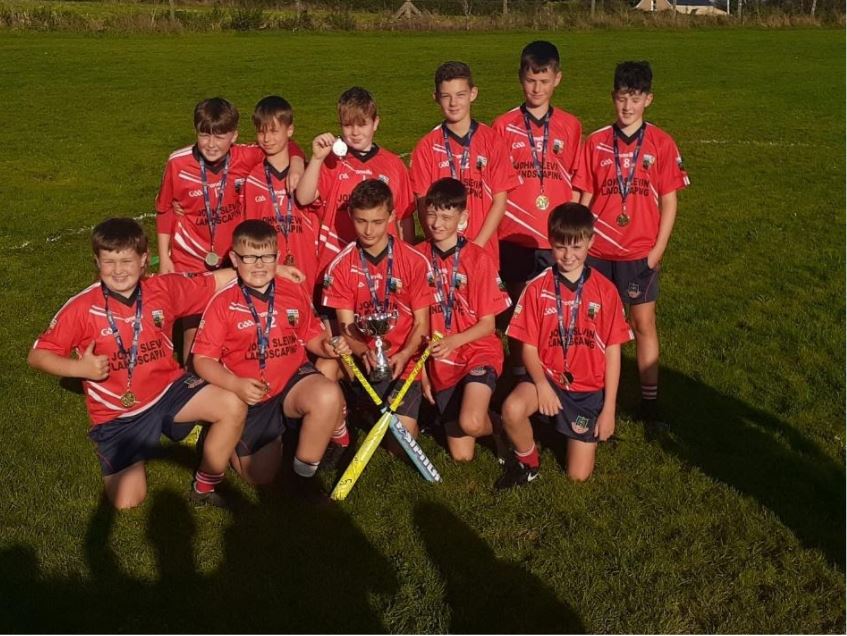 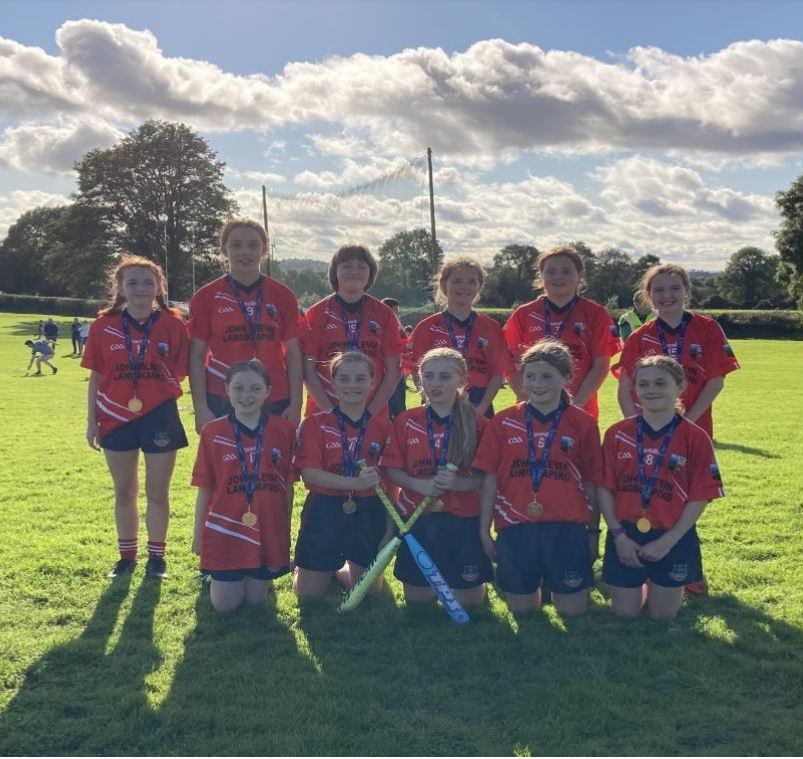