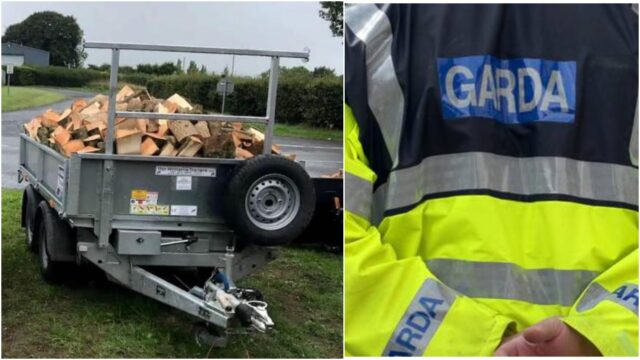 Gardai are appealing for information after a trailer was stolen from a house outside Portlaoise late on Friday night.

A 2018 model Ifor Williams tipper trailer was stolen from a house at Sheffield Cross on Friday night.

It’s believed the trailer would have had to be pulled about 100 yards – by about four people – from where it was to be connected to a vehicle before departing.

The owner of the trailer has reported the robbery to Gardai in Portlaoise and it has been posted on the Laois-Offaly Garda Síochána social media pages.

The owner said he was contacted by a farmer near Portarlington who said his CCTV recorded the trailer passing his farm at about 10.20pm on Friday night.