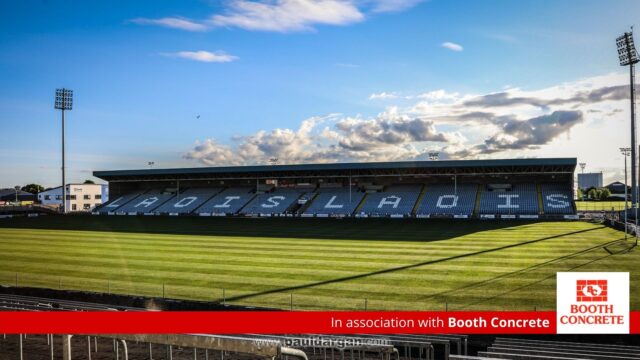 The club hurling season in Laois is really beginning to wrap up now though there are still two hugely significant games to be played in O’Moore Park on Sunday week.

For the second season running – though in the same calendar year – Borris-Kilcotton and Clough-Ballacolla will clash in the Laois senior hurling championship final after their semi-final wins over Camross and Rathdowney-Errill respectively on Sunday.

Alan Hartnett was at those two games in O’Moore Park and he joins Steven Miller to look back on the action.

Steven was at the Premier IHC semi-finals on Saturday night where Ballyfin and Ballinakill booked their final places while the lads also discuss intermediate and junior joy for Trumera and Ballypickas.