Despite less-than-ideal weather conditions, there was a great turnout on the day including two new recruits, Mick Fennell and Ben Conroy, two Laois Legends.

It was always going to take a top-class round to come out on top, and so it proved, with Joe Keenan showing he is just as adept with the golf clubs as he was on the playing field with a marvellous return of 44 points, just edging out John B Conroy, after a countback.

Joe did admit that he is in a good spot of form at the moment and was delighted to receive the prize.

The battle for third and fourth was also a cliff-hanger, Fint Scully pipping Brochan O’Reilly by the minimum margin.

Brochan did have some measure of compensation by claiming the Longest Drive prize, while captain Eamon Jones ran away with the “Nearest the Pin” prize.

A great day out made all the more special by the presence of Ann Fennell and her Daughter, Deirdre.

Within the Society the most sought-after prize is undoubtedly the “Ollie Fennell Trophy” presented by the Fennell family in honour of Ann’s husband, the former Laois and Leinster legend and long-time member and supporter of our Society.

It is awarded to the player that accumulates the most points over our three outings. This year the coveted award ended up being a very close affair, Sean Aherne just edging out Fint Scully.

In accepting the award from Ann, Sean expressed his delight and regarded himself hugely privileged and pleased because it’s such a prestigious award.

He said: “I was actually looking at a list of previous winners and to say it’s an illustrious list would be putting it mildly.

“So, it’s a huge honour to have my name associated with all of those other names.”

As the curtain closes on another season, the society would like to say a huge thanks to Eamon Jones for being a wonderful committed Captain of the Society.

Thanks to all the players, young and old, who participated, look forward to seeing everyone this coming year. 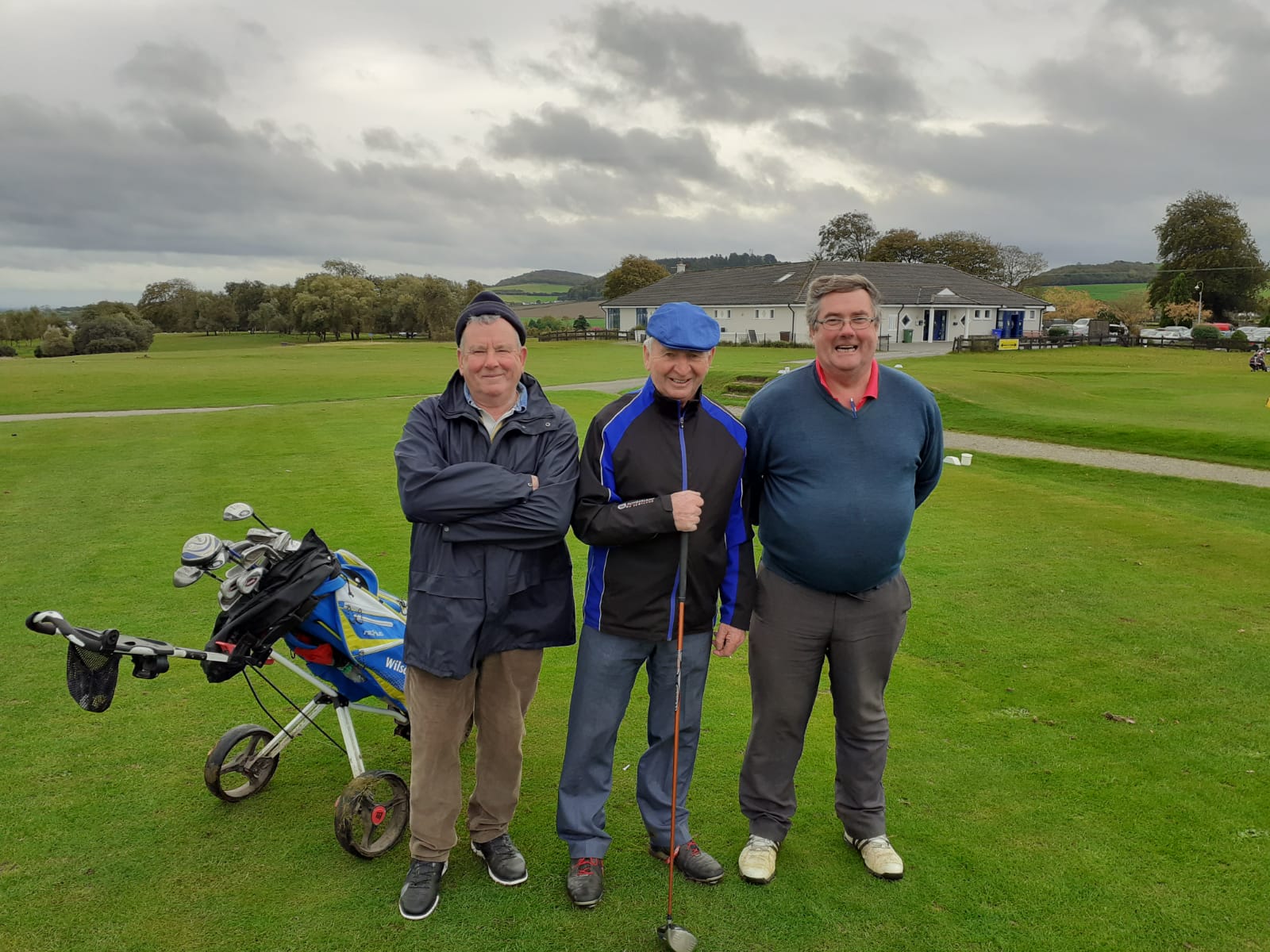 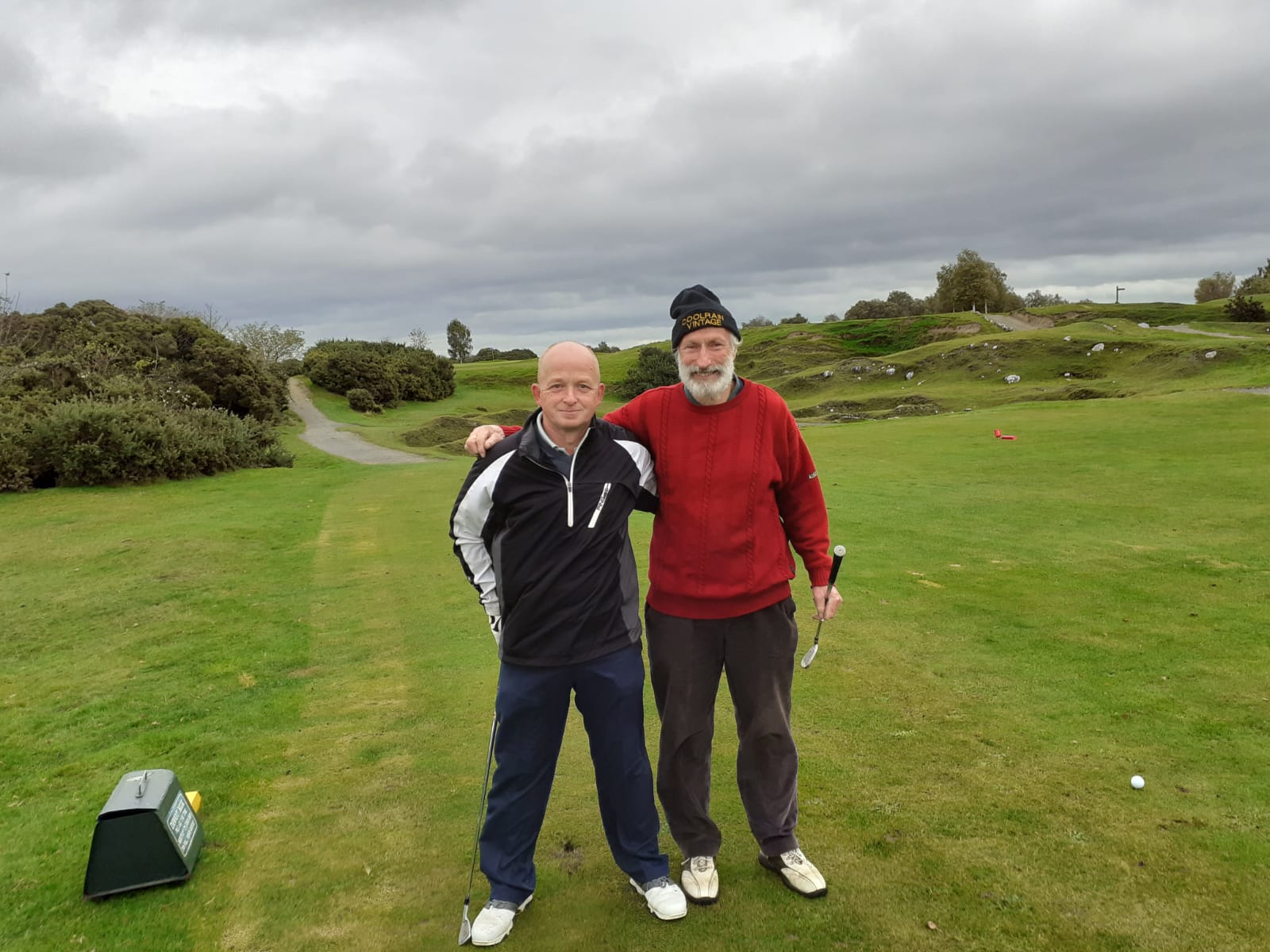 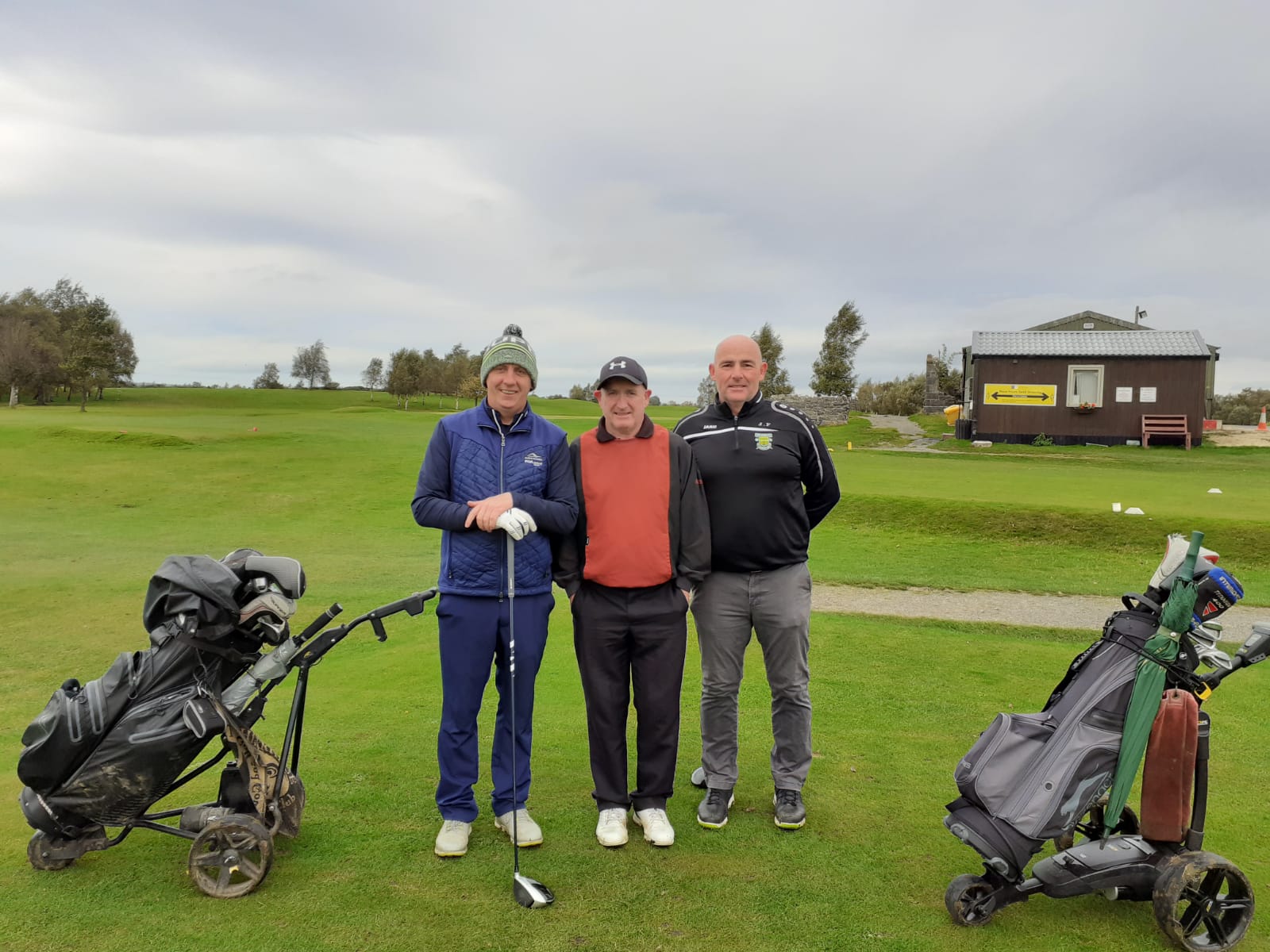 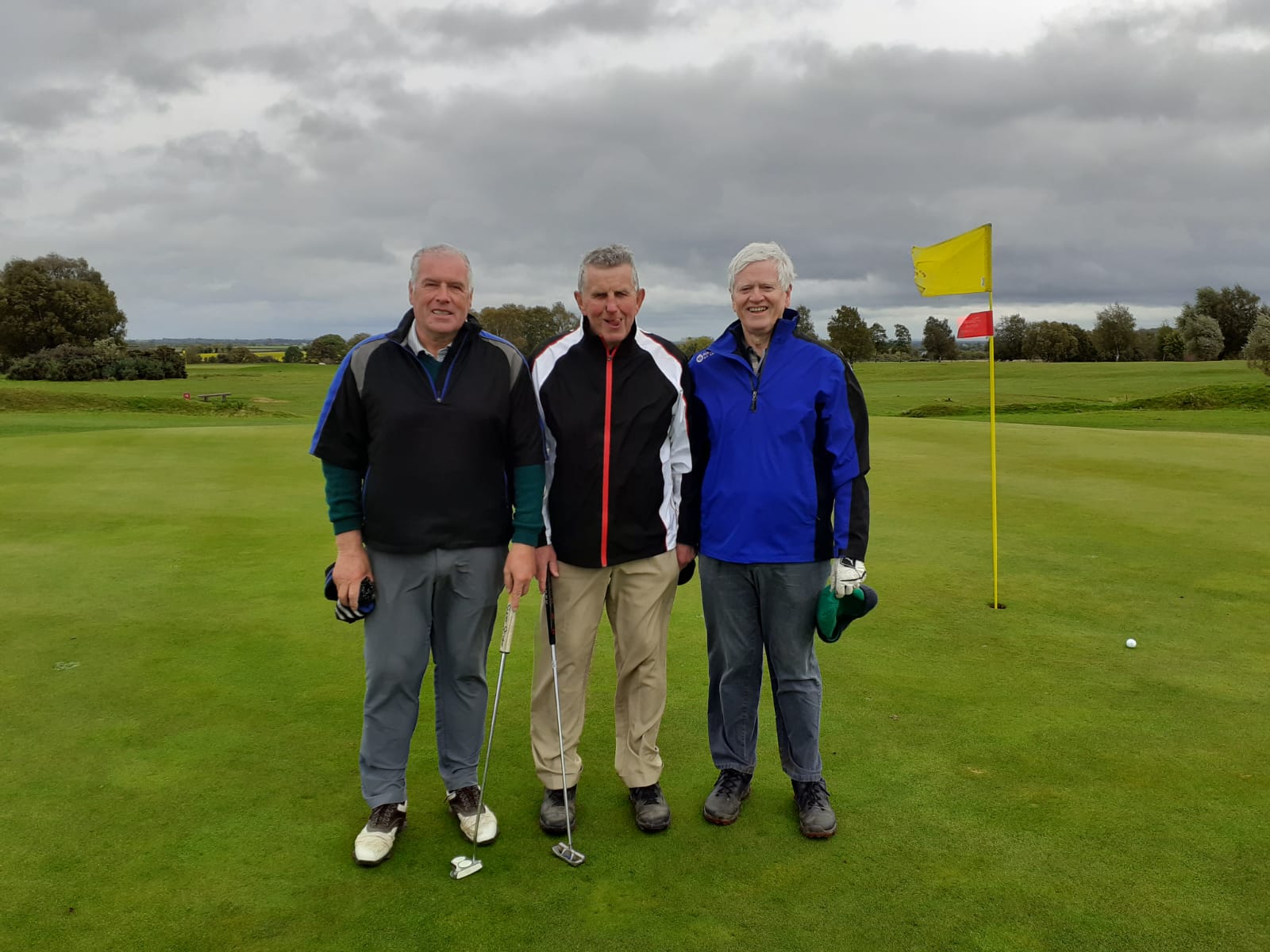 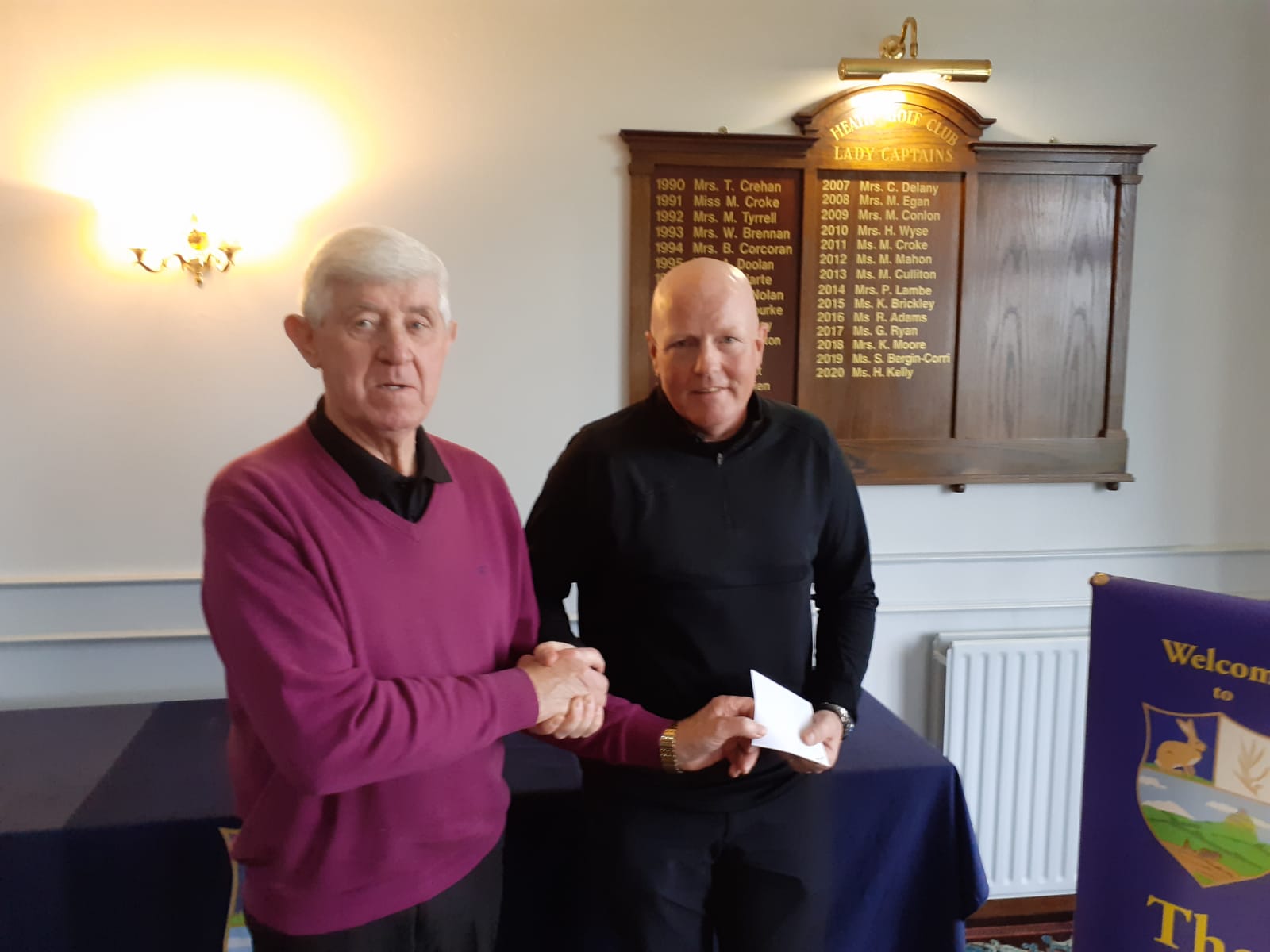 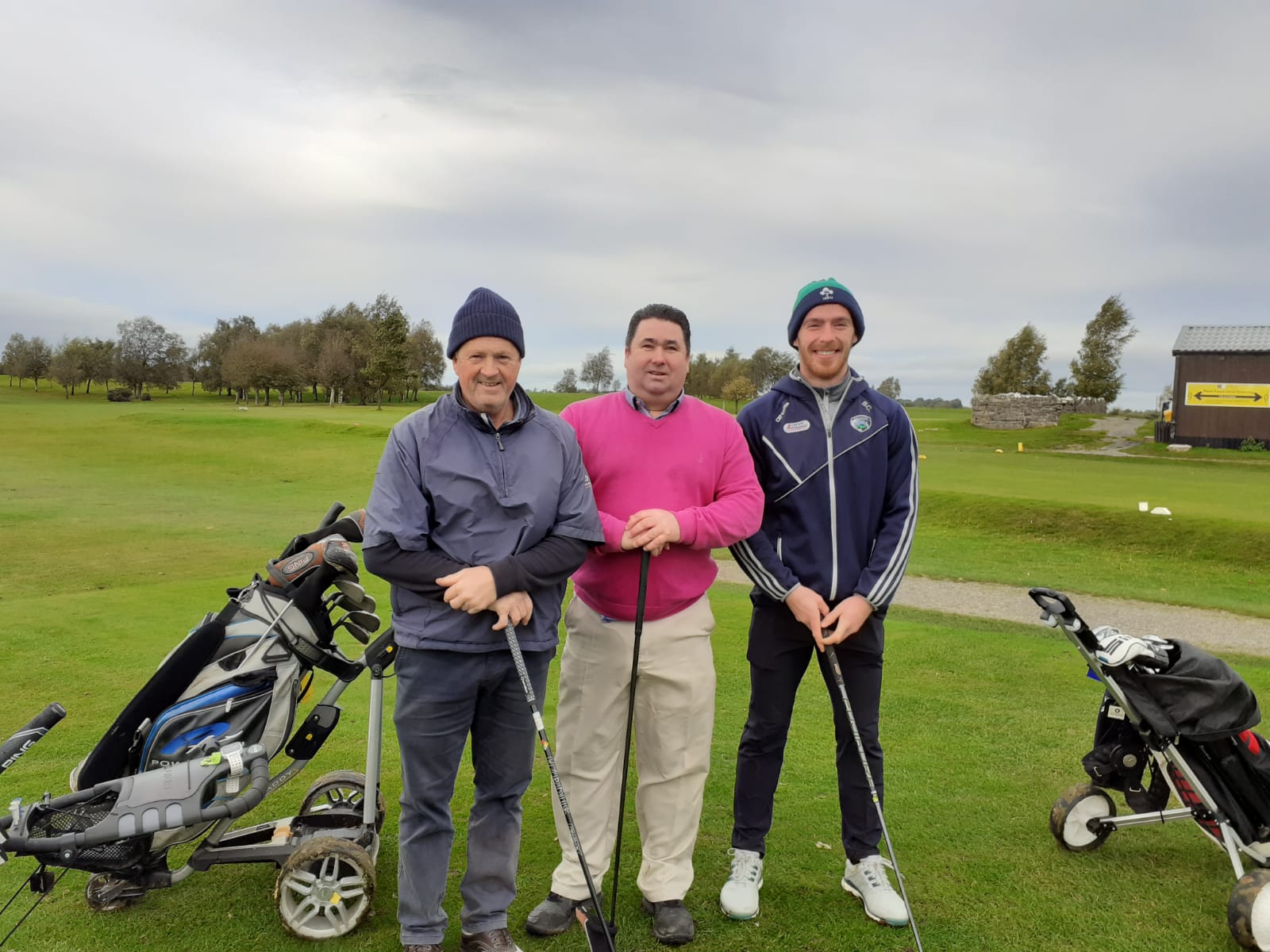 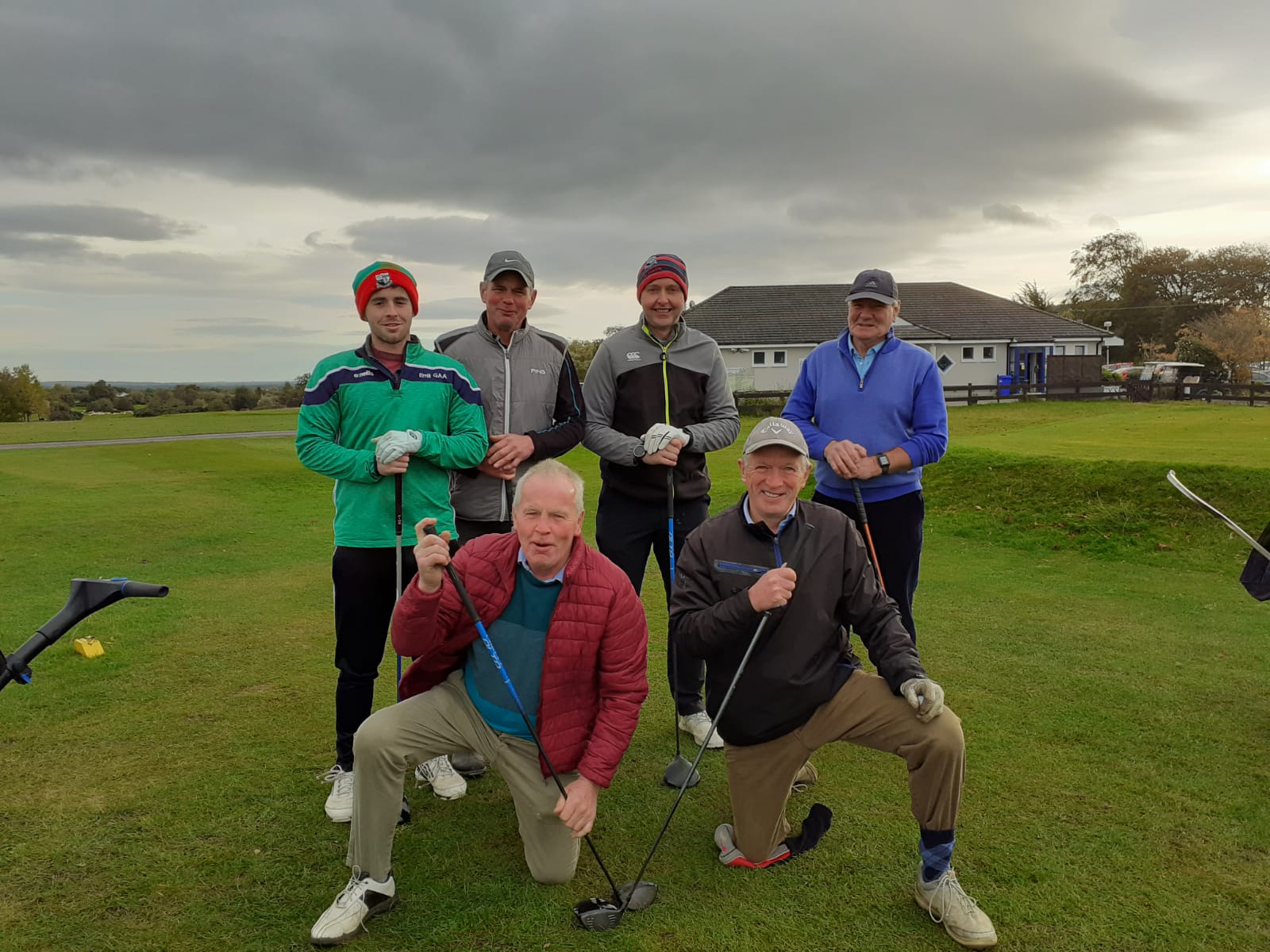 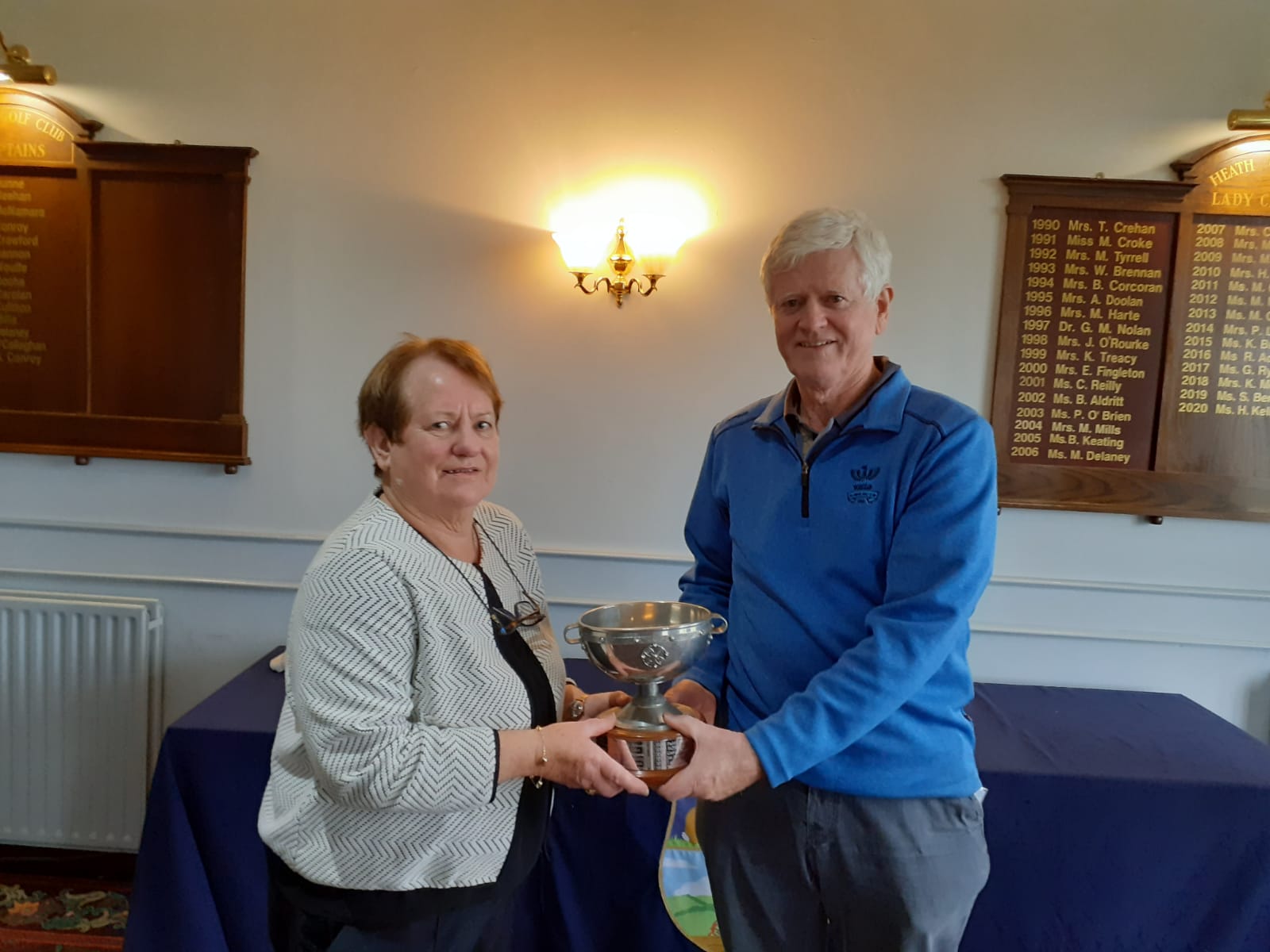 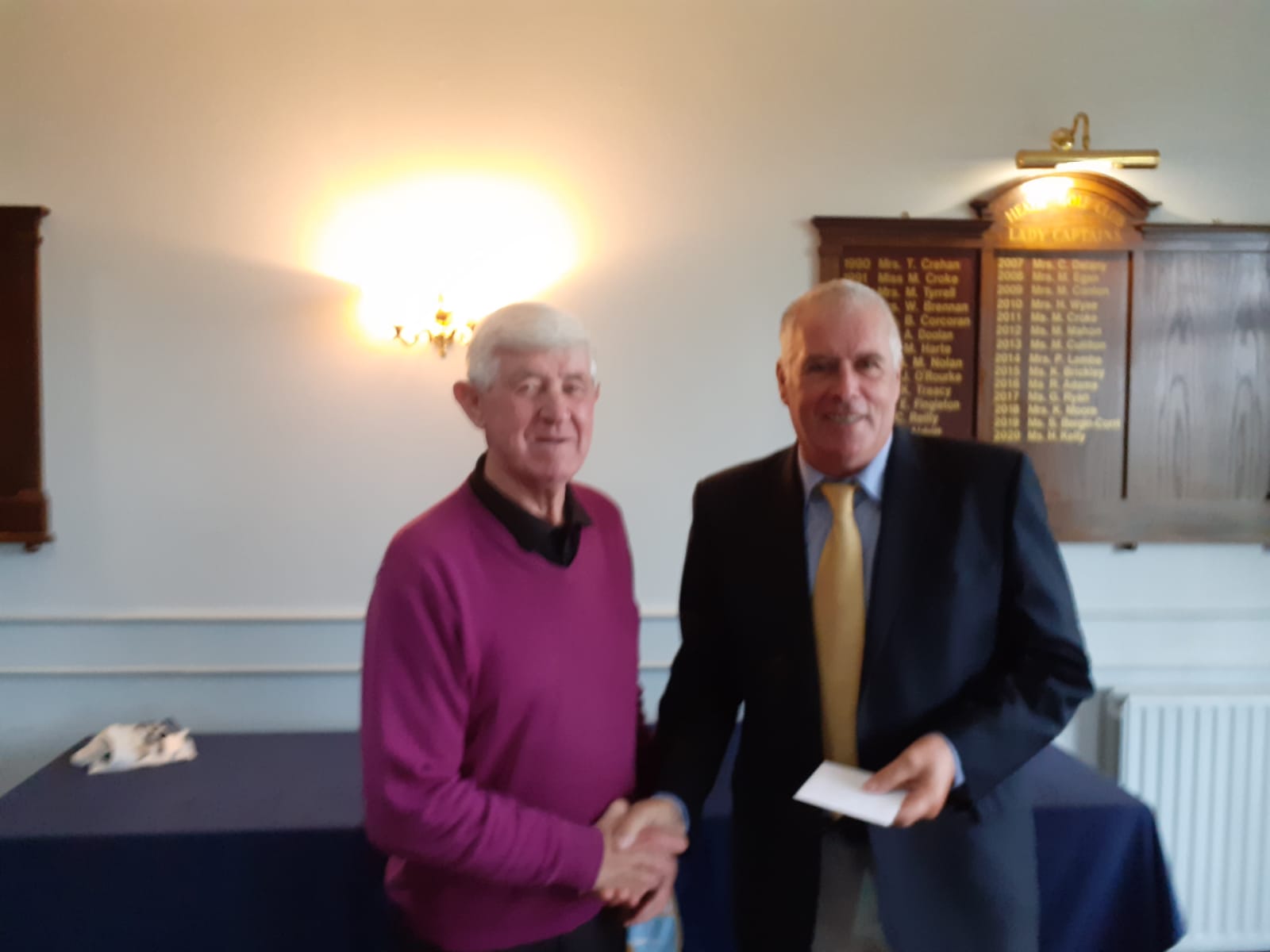