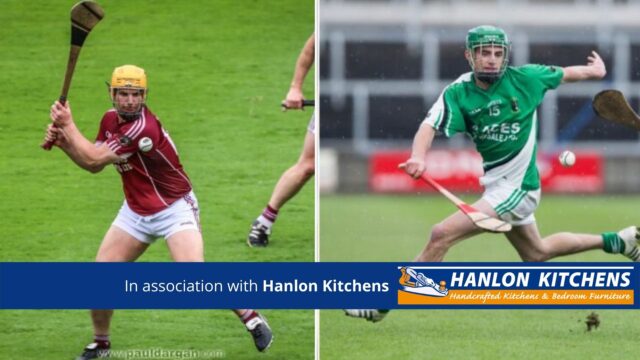 A place in the 2022 Laois SHC will be on the line when Ballinakill and Ballyfin get hurling finals day underway this afternoon.

These two met in Round 1 of the Premier IHC eight weeks ago in what was a cracking game at this venue – and a repeat would be most welcome.

On that day, David Connolly’s last gasp effort tipped a see-saw encounter Ballyfin’s way as they won 0-23 to 1-19 in the end.

But Enda Lyons’ charges would not go on to enjoy an unbeaten run to this stage as Ballyfin were rocked in Round 2 by a Ben Conroy inspired Slieve Bloom.

However, they did defeat Rathdowney-Errill’s second team to top the group and head straight for the semi finals as group winners.

Eamon Jackman’s Ballinakill have been faultless results wise since that opening day defeat back in August.

Rathdowney-Errill and Slieve Bloom were accounted to with relative ease to see them finish the group in second place on head-to-head.

They were functional rather than spectacular in the quarter final against Clonaslee and then had far too much for Portlaoise in the semi final.

That win coming after Ballyfin had sealed their final place by defeating Camross’ second team in the other semi final.

Ballyfin were last senior in 2017 as a part of a Gaels with Mountmellick and this is the first time they have reached this final since their relegation.

Now fully on their own, Eanna Lyons and Gareth Dunphy have been their leading lights in attack thus far – although their are doubts surrounding the availability of the latter for today’s final.

Their team is also very settled too with two changes being made between the team that defeated Ballinakill in Round 1 and the one that won the semi final two weeks ago.

Ballinakill were somewhat unfortunate to end up at this grade last year.

They could’ve beaten Rosenallis and Camross in the group phase and were then stunned by Castletown in the relegation playoff which resulted in them dropping down.

Their senior county contingent of Cha Dwyer, Sean Downey and Paul Simms have all been really impressive while so too have U-20s Ian Shanahan and Gearoid Lynch.

While Podge Lalor, Seamus Fitzpatrick and Cian O’Shaughnessy bring a real X factor to their party.

This one has all the ingredients to suggest it could be very entertaining with Ballinakill just slight favourites to edge it.

PATH TO THE FINAL