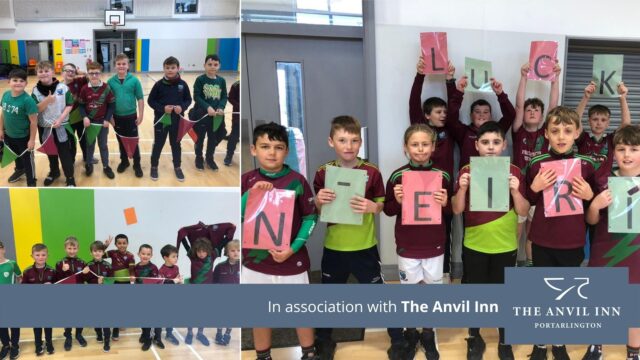 One of the most anticipated matches of the year takes place on Sunday when two of Laois’s biggest towns collide.

Excitement is building in both areas ahead of the big match.

In Portlaoise today, the boys and girls in Holy Family showed their support as they donned Portlaoise jerseys and made a brilliant video.

But not to be outdone, the lads in St Patrick’s Boys National School in Portarlington were in full voice today.

From Sixth Class right down to Junior Infants, boys gathered in the school hall where they sang songs, posed for photos and predicted a big win for their team.

They also told us who their favourite players were – with Paddy O’Sullivan, Jake Foster and Alex Mohan proving most popular.

The students are well settled into their new building now after it officially opened in 2019.

Located beside McCann Park, the school has capacity for 24 mainstream classrooms, eight resource rooms and an ASD base catering for 12 children.

The sports facilities are second to none with a fantastic hall, running track, three basketball courts and assorted play areas.

Check out some photos from the day below: 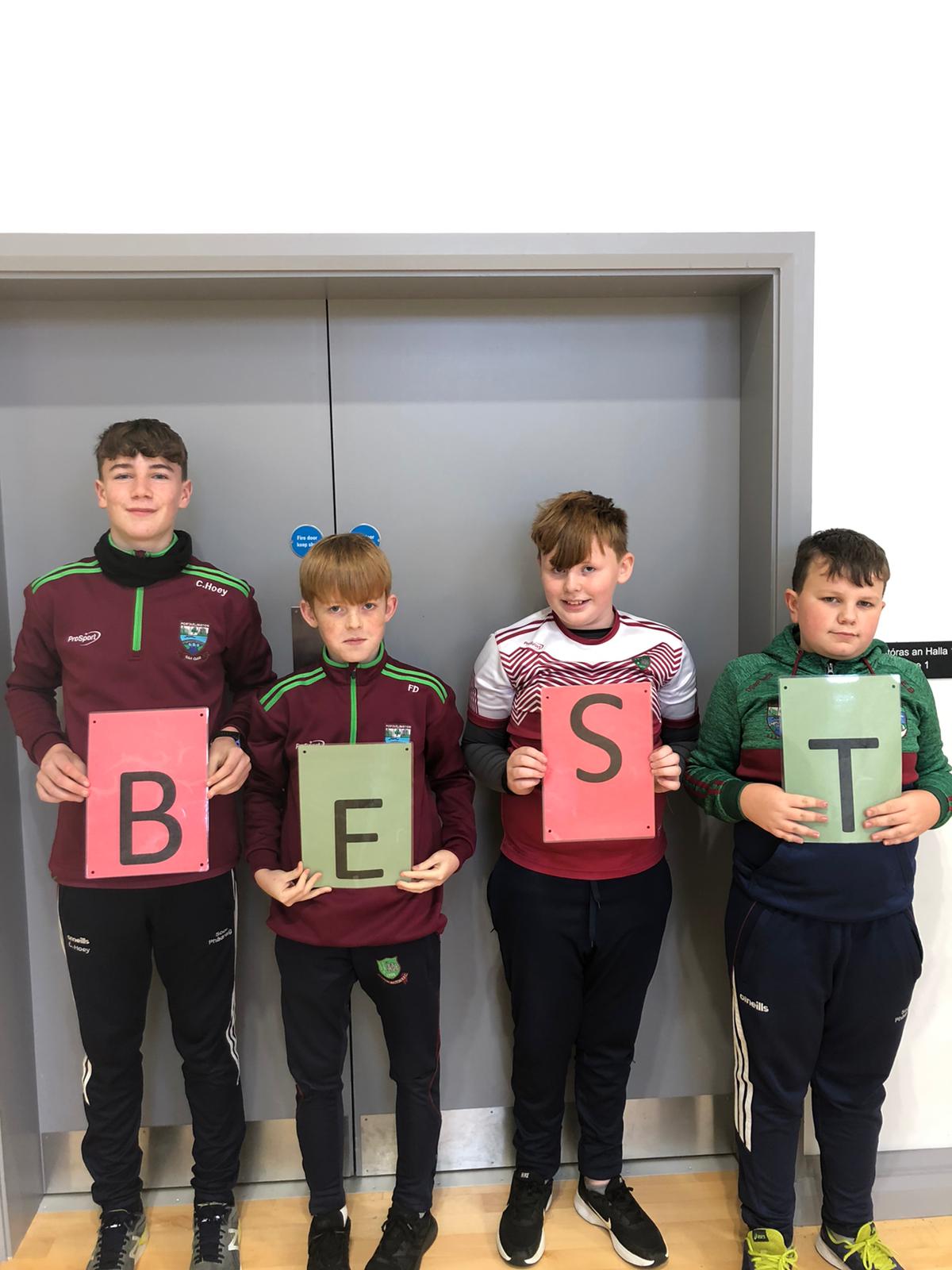 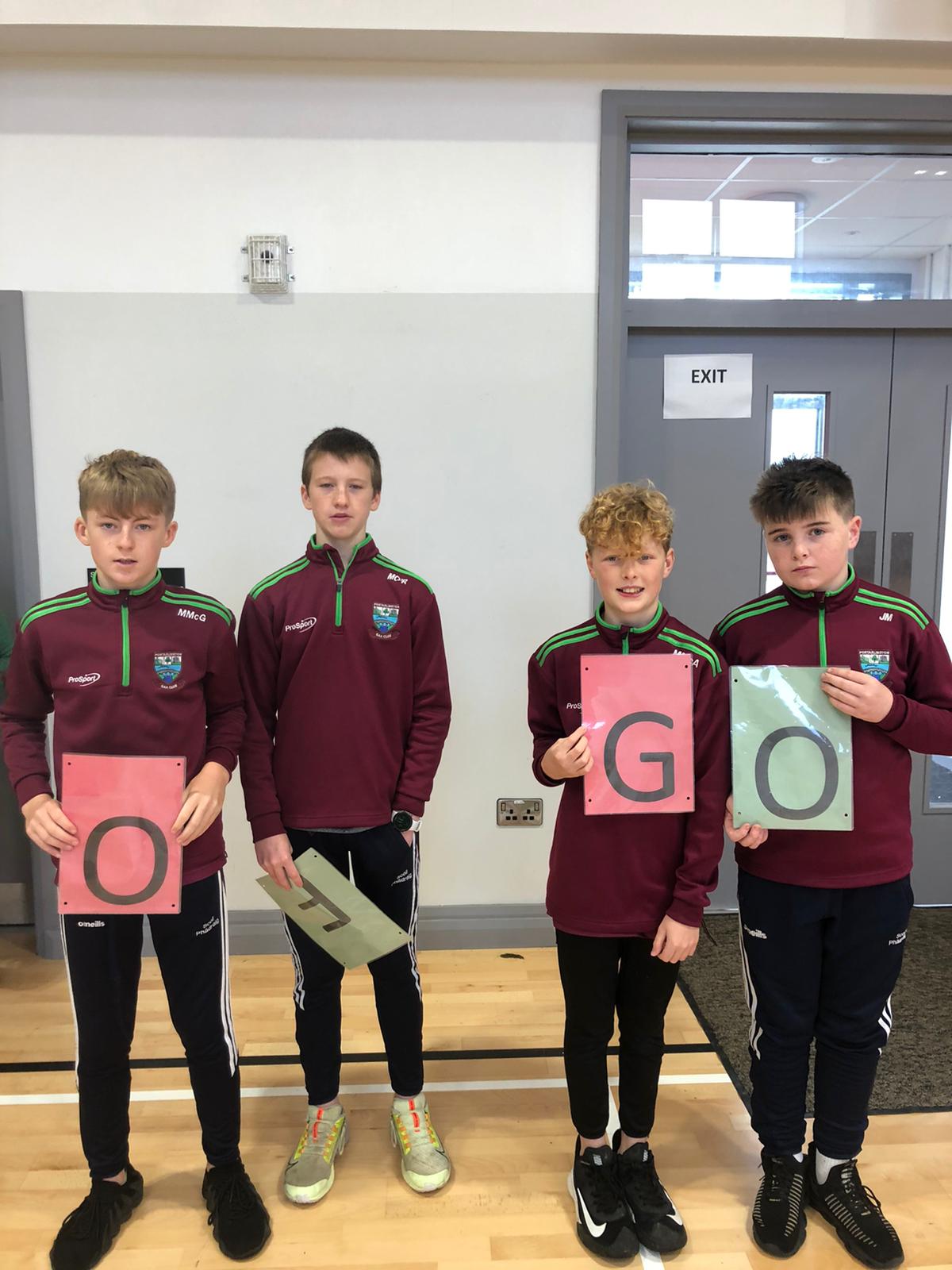 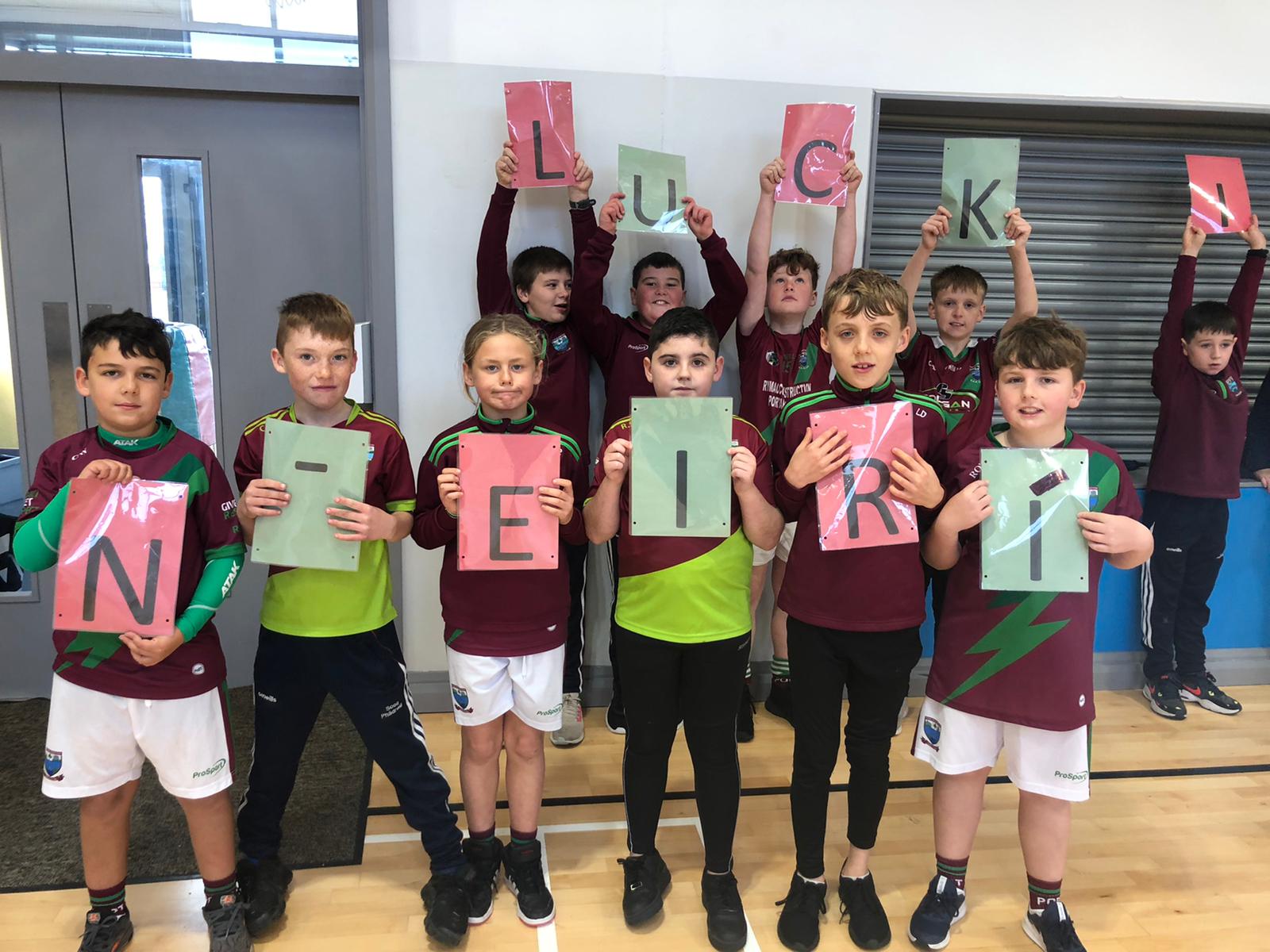 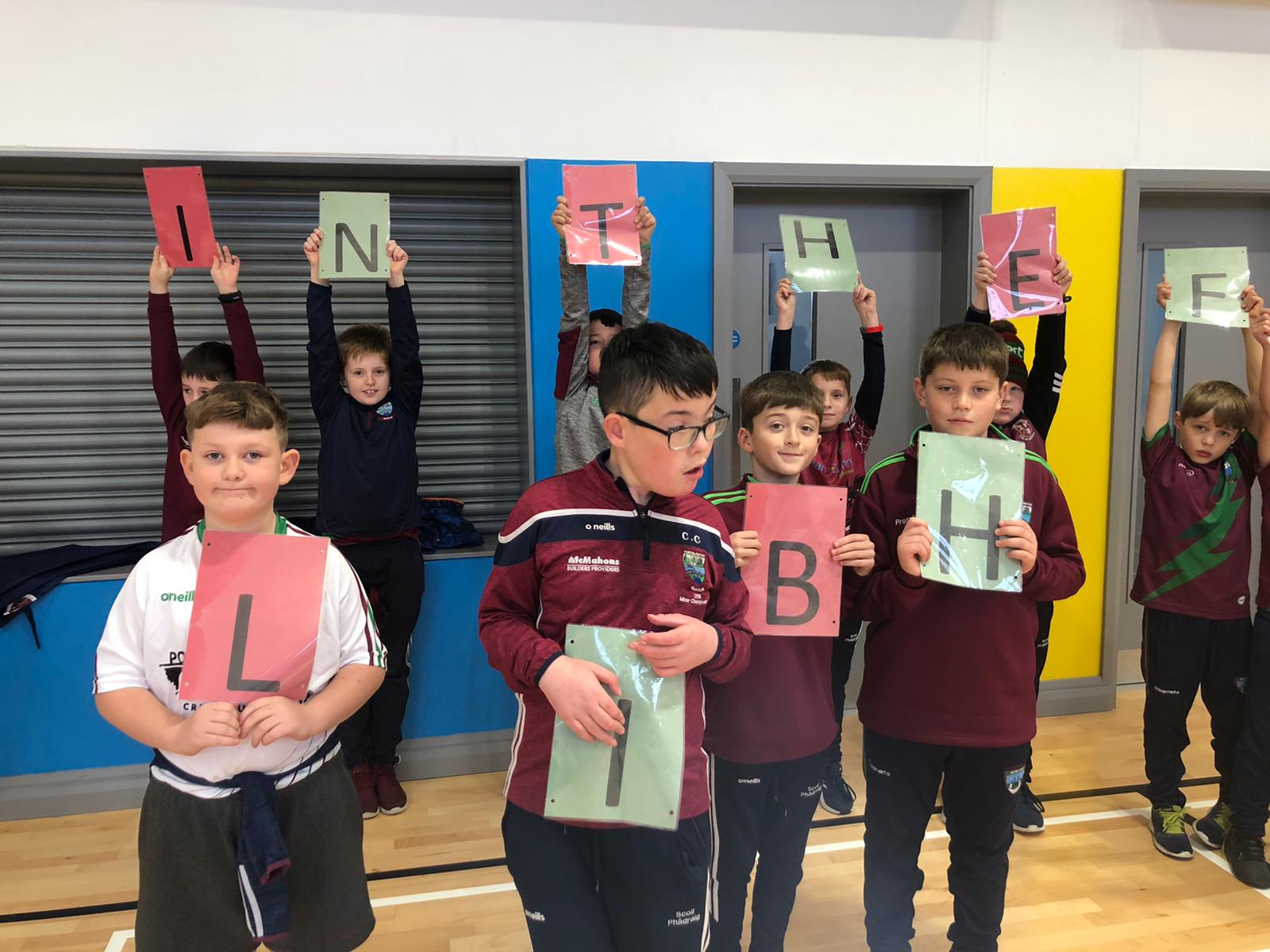 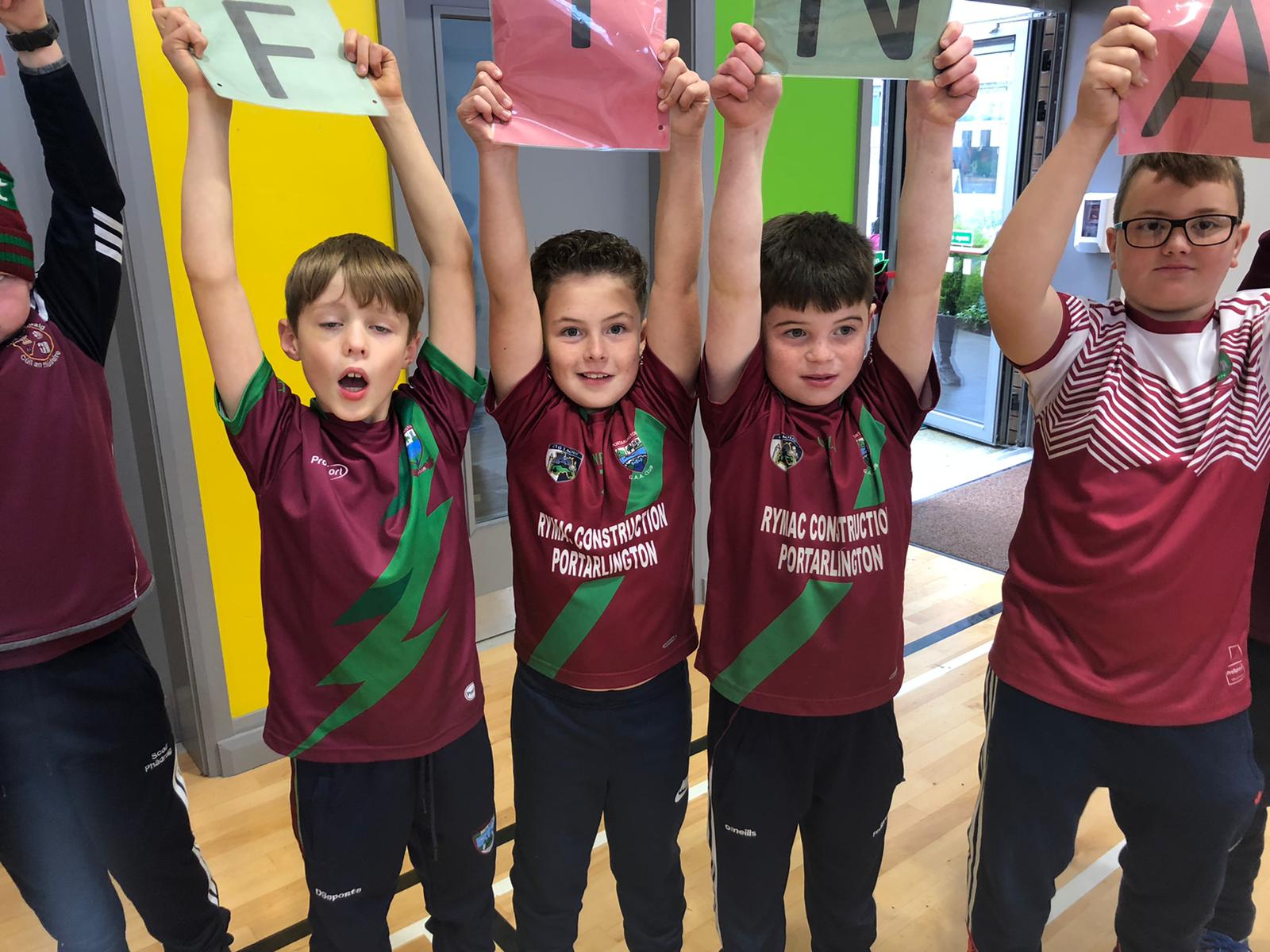 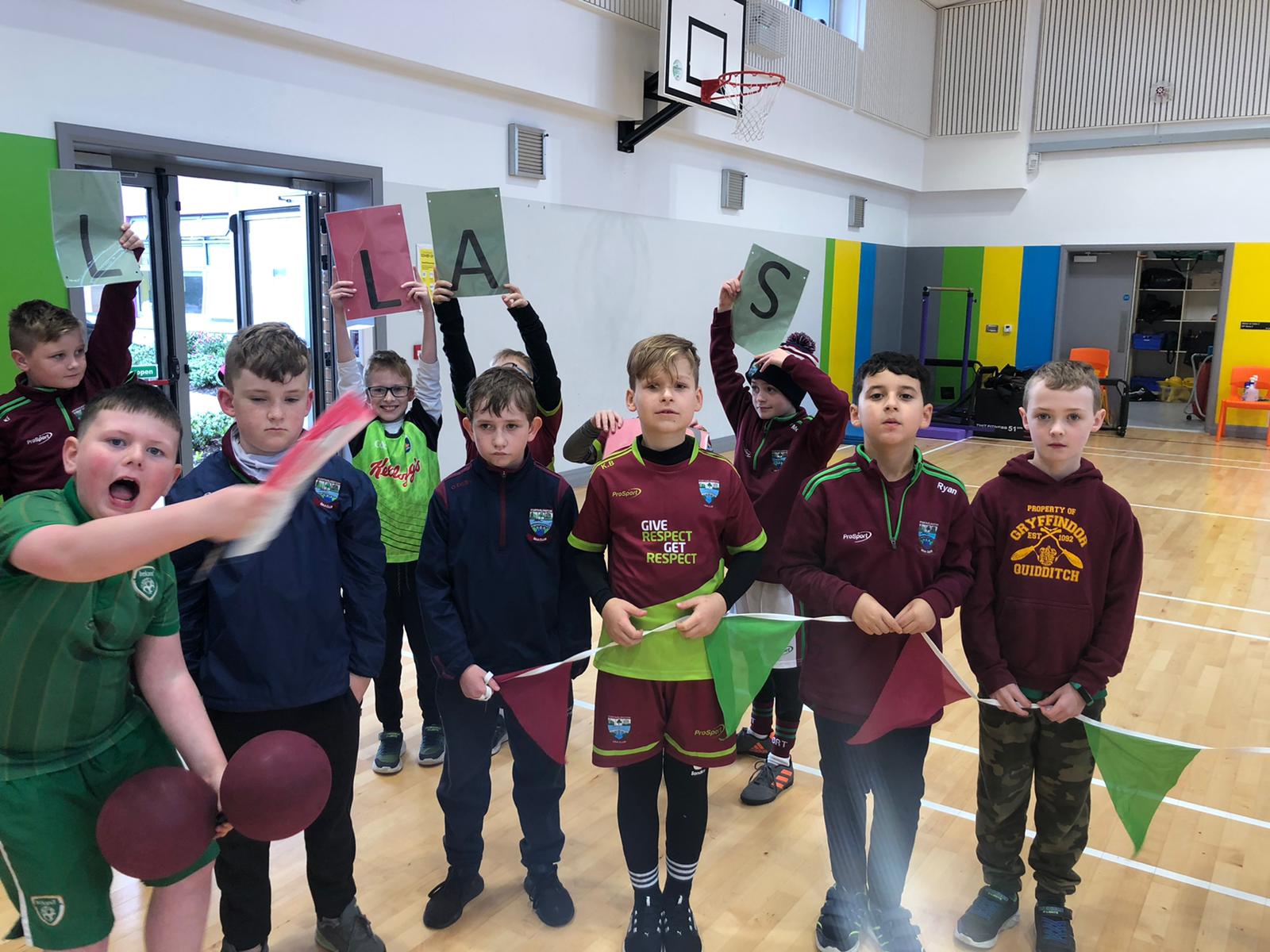 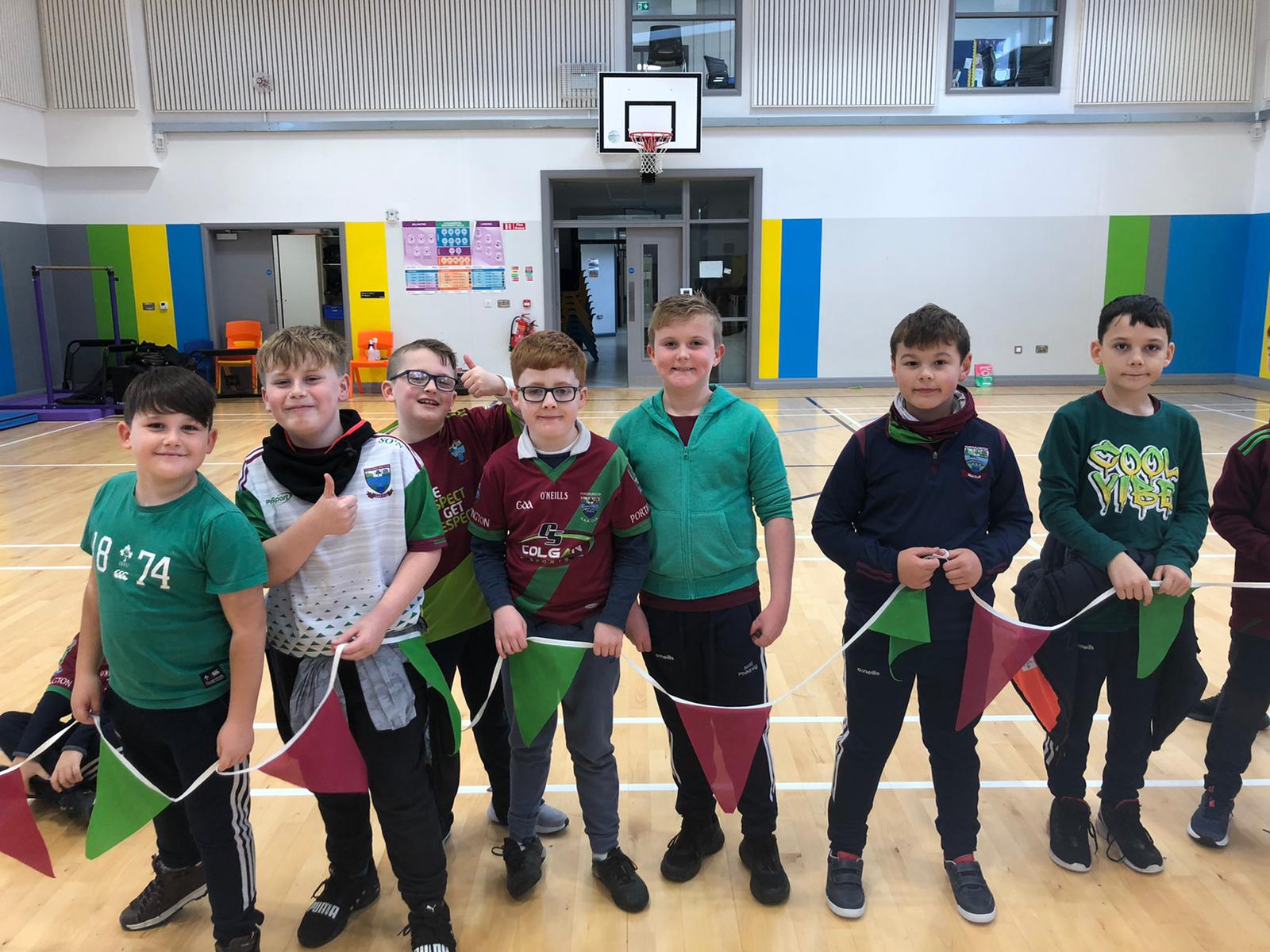 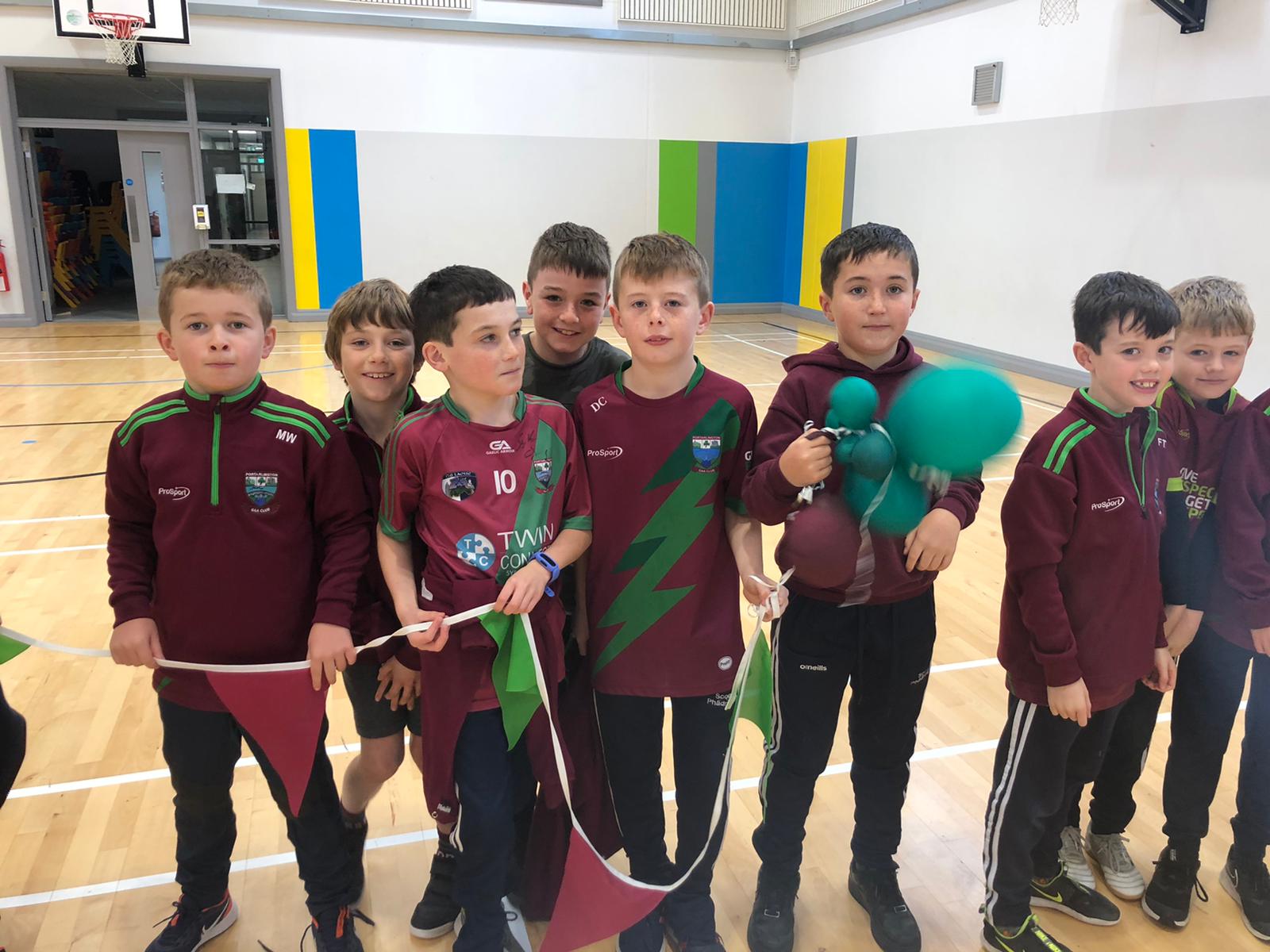 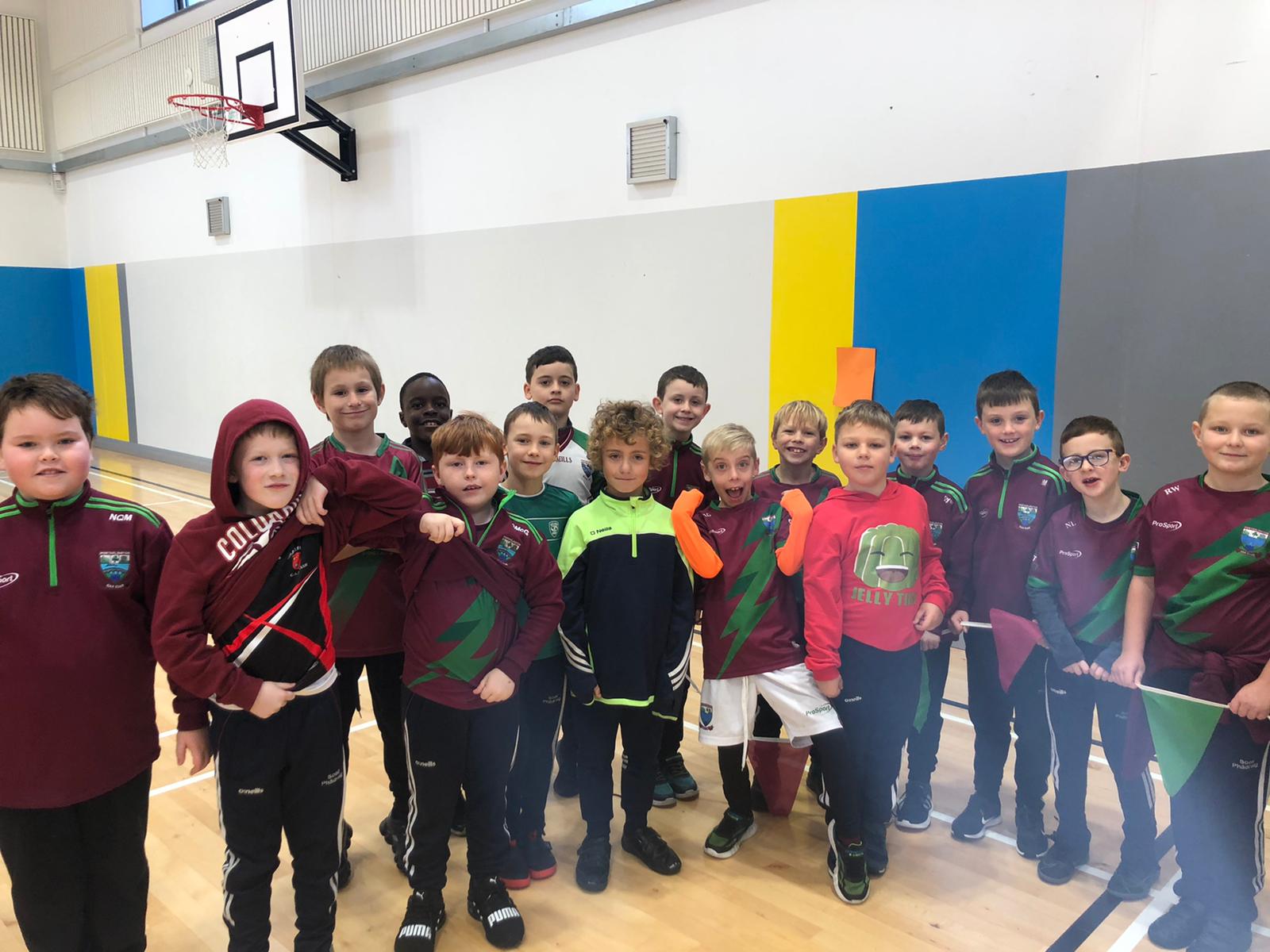 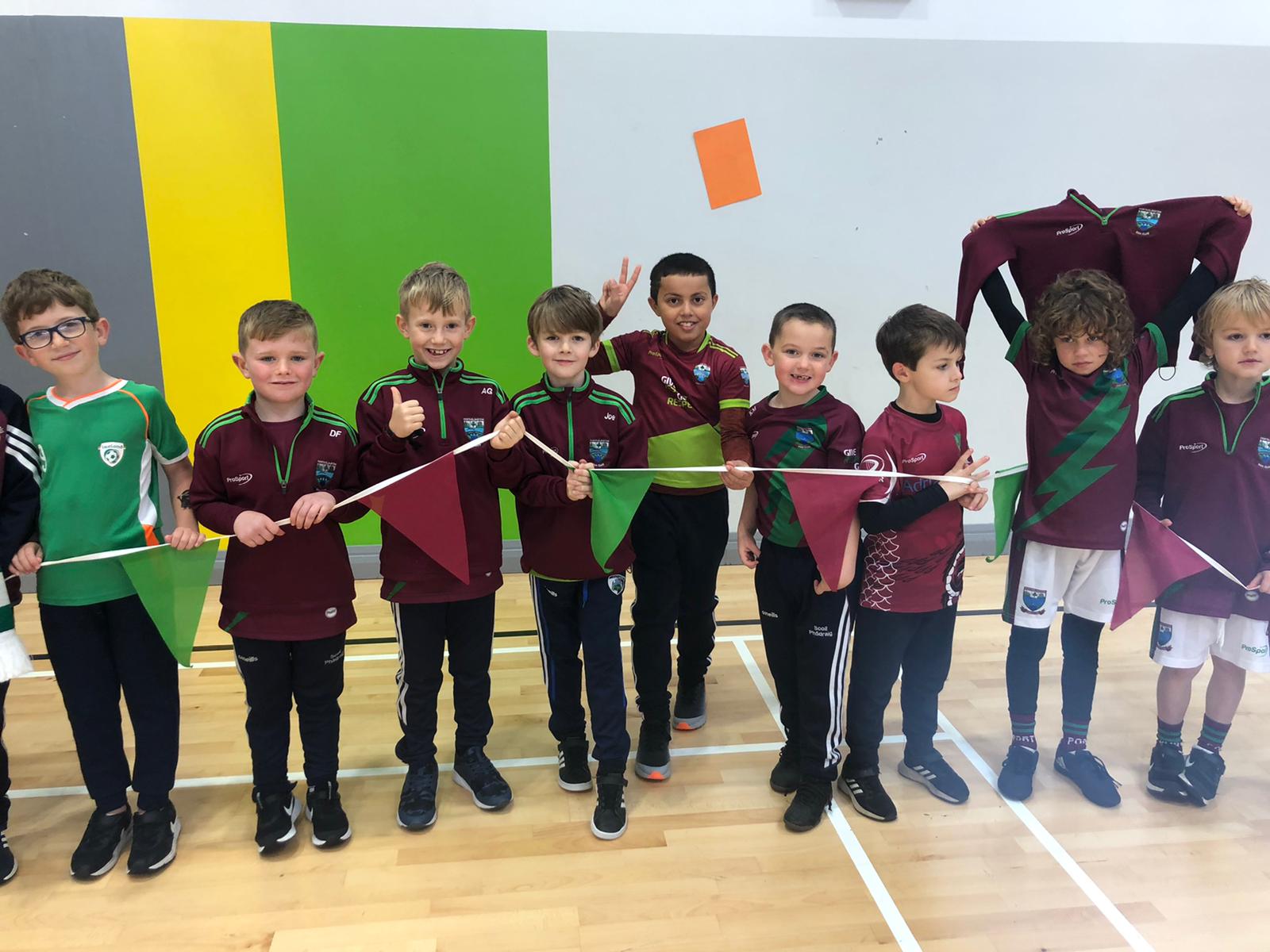 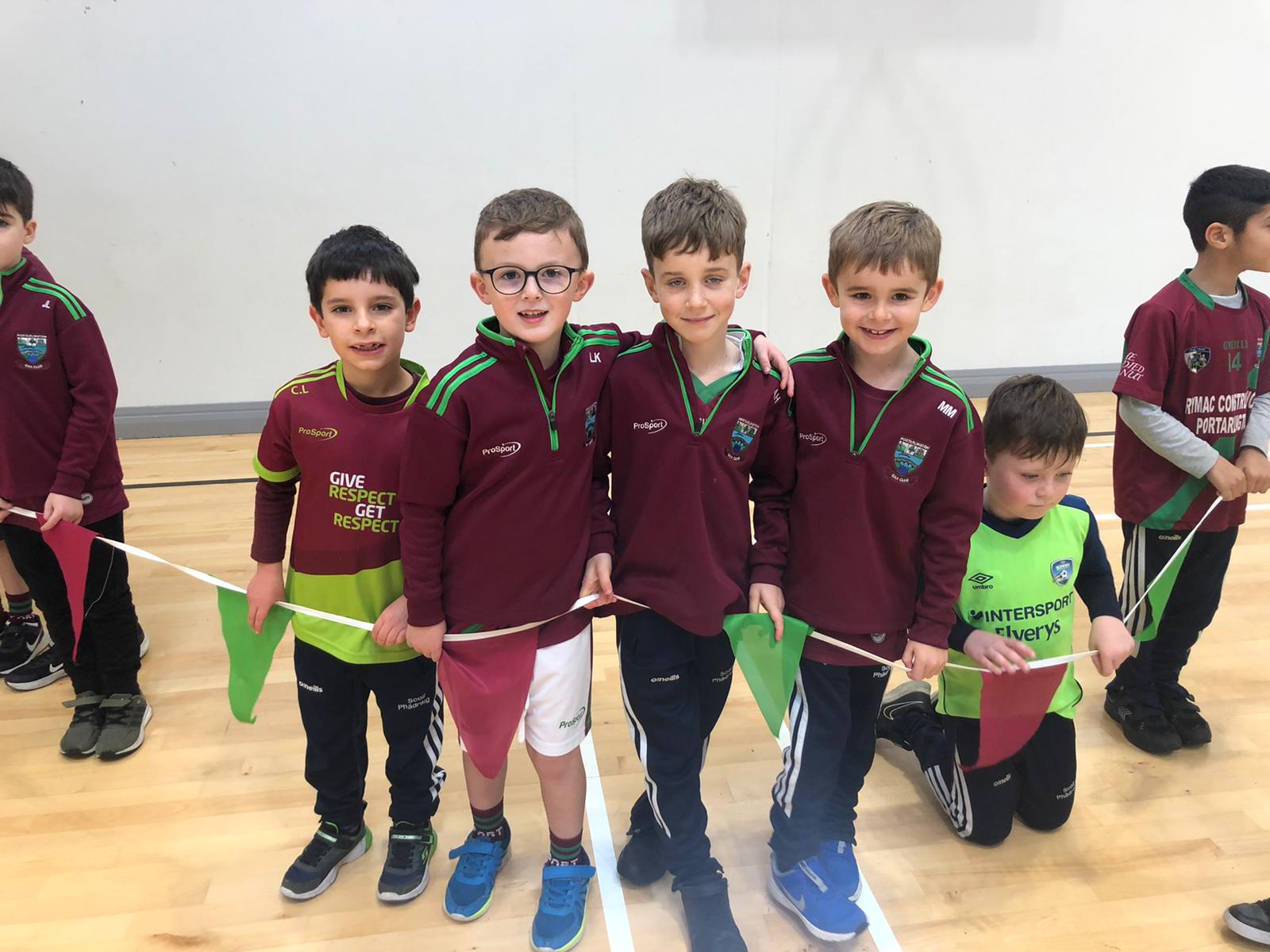 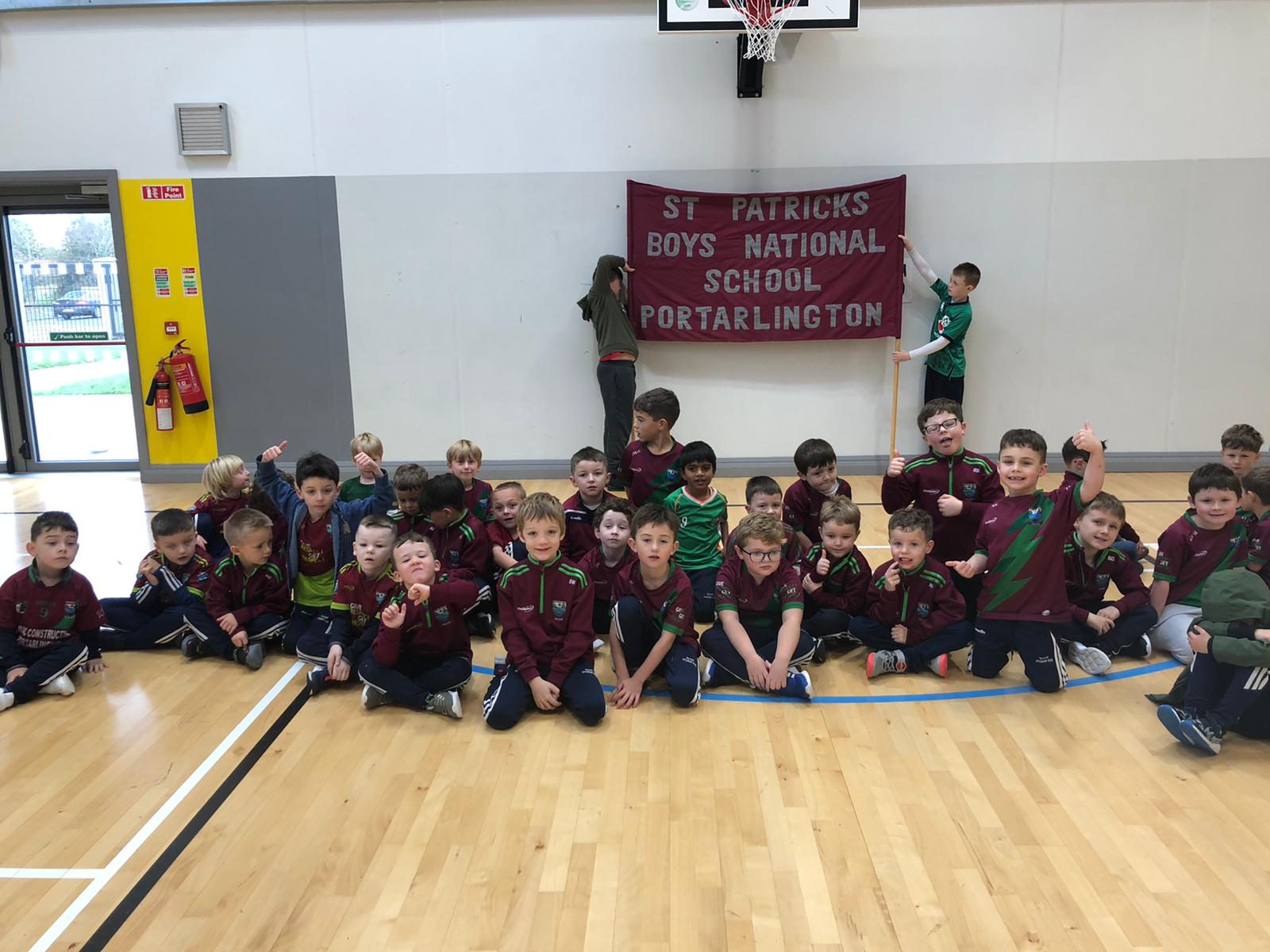 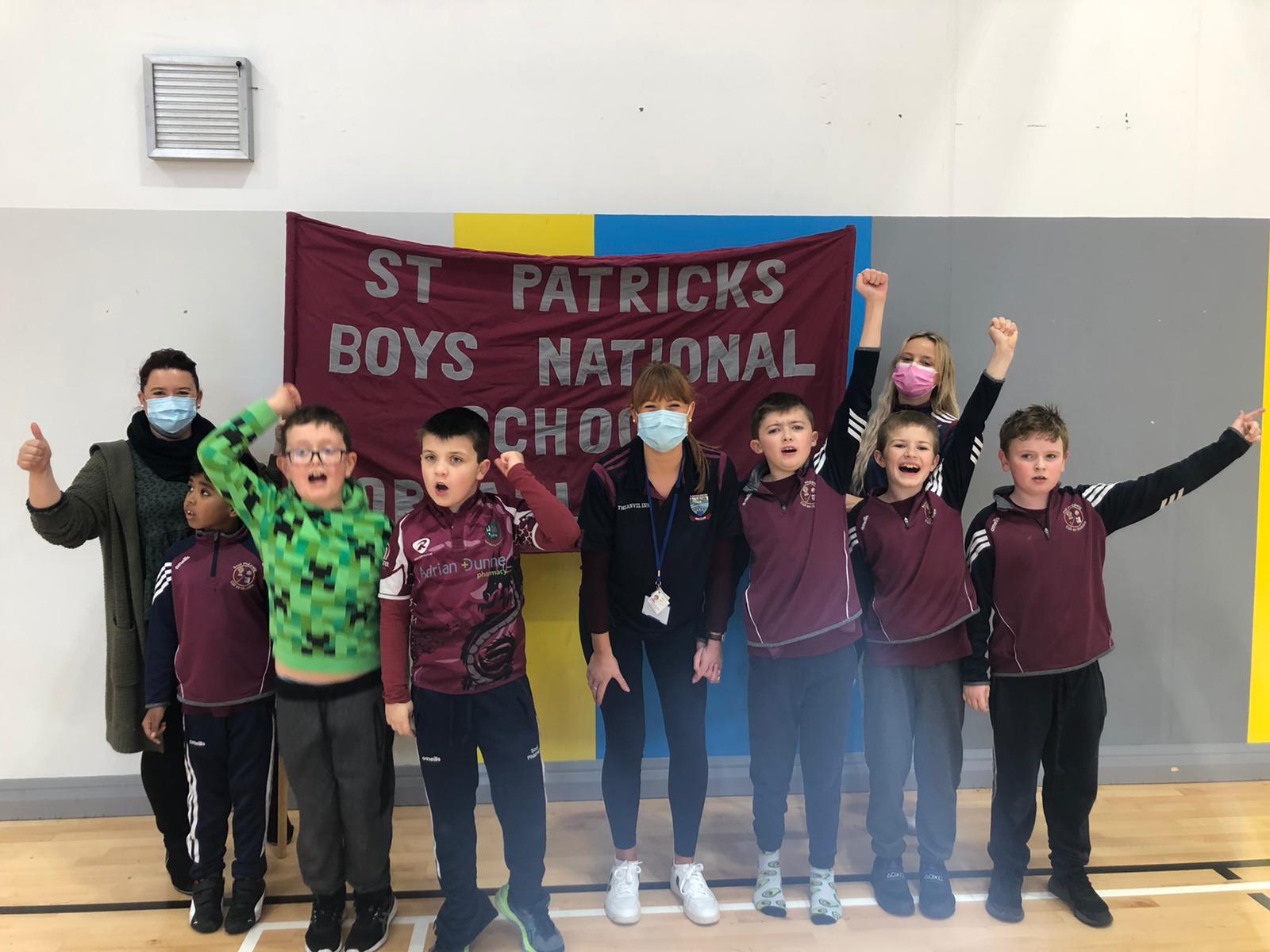