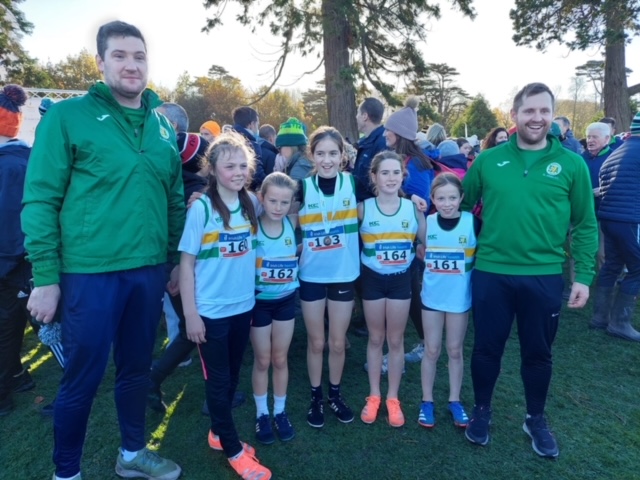 Despite a sharp change in the weather, the first race of the day got everybody warmed up and the action continued throughout the day with Ireland’s best athletes going toe to toe on a very firm, yet testing course in Santry.

In the first race of the day, the Girl’s U-12, St Abbans athletes positioned themselves well and didn’t seem phased by the 200 plus competitors who took to the start line.

As they made their way around the course, Ciara Milton was leading the charge sitting just behind the leading group.

Each of her teammates were working extremely hard behind to gather each and every place which was very important when the team scores were totted up.

When the point’s totals were tallied, it was extremely close between each of the club teams. After a close battle, the girls took 3rd place and bronze medals.

The importance of each position was highlighted by the fact that a mere 3 points separated the first 3 teams in the competition.

Ciara Milton was also a scoring member of the Leinster team which finished in 2nd place.

The boys U-14 saw Kalem Buggy competing strongly to finish in 117th position while Rachel Ayers was St Abban’s sole competitor in the Girls U-16 race.

Rachel finished in 20th place and was also a scoring member on the Leinster team who finished in 2nd place. In the Boys U-16 John Delaney finished in 67th and Sean O’Sullivan was 117th.

The Boys U-18 and junior event was run as a combined race and meant huge numbers taking to the 6km course.

Jack Fenlon returned to form finishing 21st overall and 5th in the U-18 race. Jack led the Leinster U-18 team to 2nd place overall.

The final race of the day saw Cian Kelly fly the flag for St Abbans where he finished in 60th place overall and 20th in the U-23 category.

A spokesperson for St Abban’s said: “Medals at these championships are always hard to come by so athletes and coaches should be very proud of their hard work for this great achievement.

“Attention will now turn to the 5th of December in Gowran, Co Kilkenny where the National Uneven Cross Country Championships will be held.” 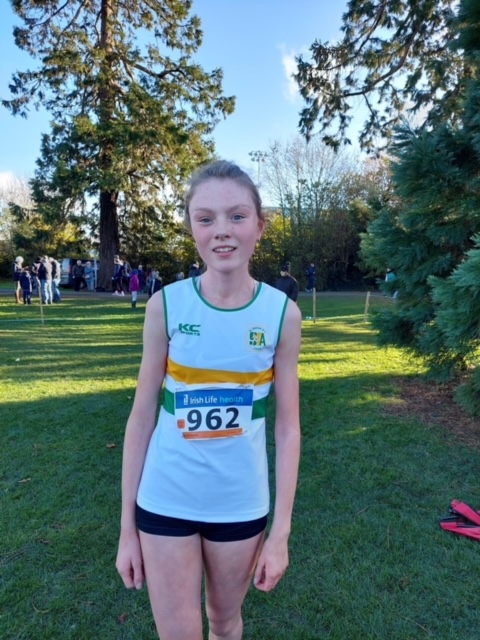 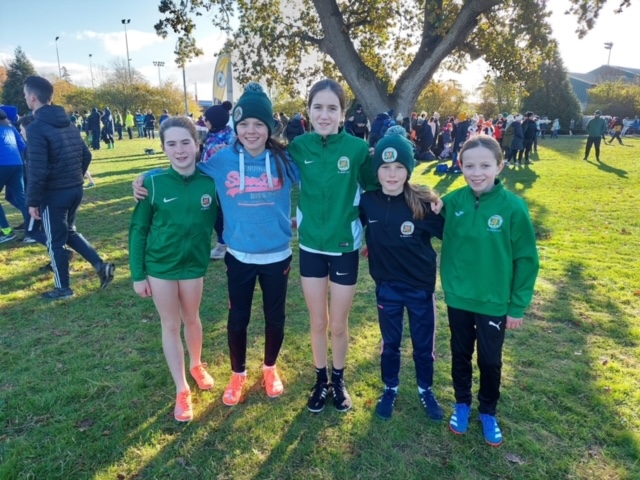 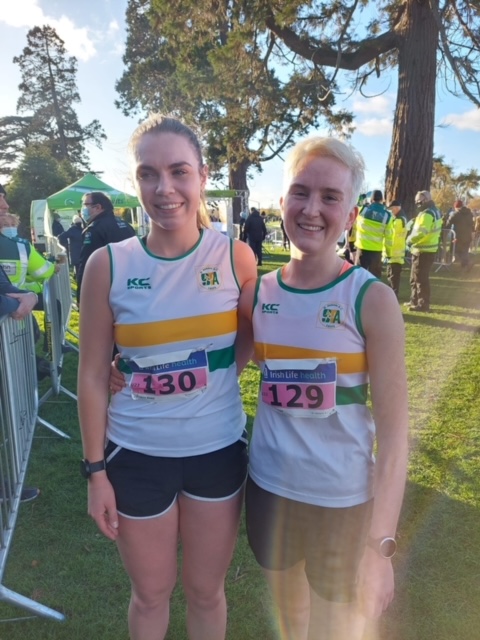 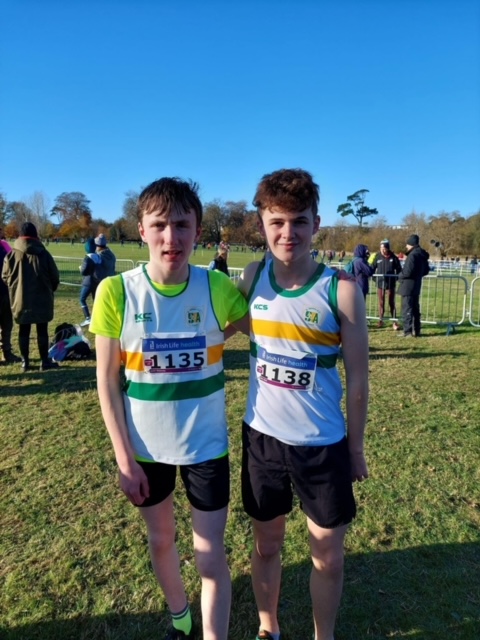 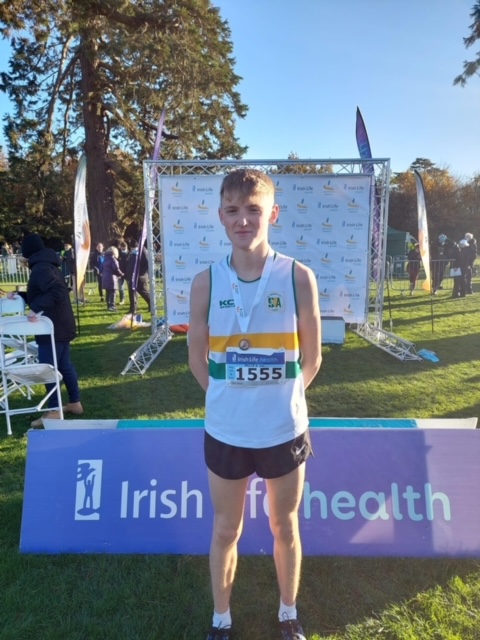