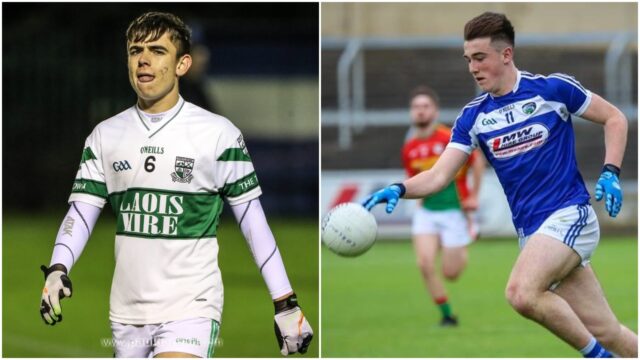 Portlaoise reached the Laois U-20 football championship final following a 16 point win over Graiguecullen in Stradbally this morning.

After a tight opening quarter, Portlaoise got on top and scored two goals which gave them a half time lead that they would never relinquish.

Graiguecullen were without influential forward Conor Kelly, who kicked ten points in their quarter final win against Portarlington, and his loss left them rather toothless in attack.

Jack Byrne was their only scorer and all of his four points, bar one, came from placed balls.

Graiguecullen started the game with seven of the team that won September’s minor final and one of those, John O’Shea, operated as a sweeper.

Portlaoise started with nine players who played senior this year but it was minor forward Kieran O’Donnell who gave them the lead from a free.

Jack Byrne replied with Graigue’s only score from play but a DJ White free left Portlaoise 0-2 to 0-1 ahead at the first water break.

The game changed in the 19th minute when Damon Larkin’s long ball was won by Graiguecullen full back Sean McGrath before he unfortunately slipped and the ball fell from his grasp. 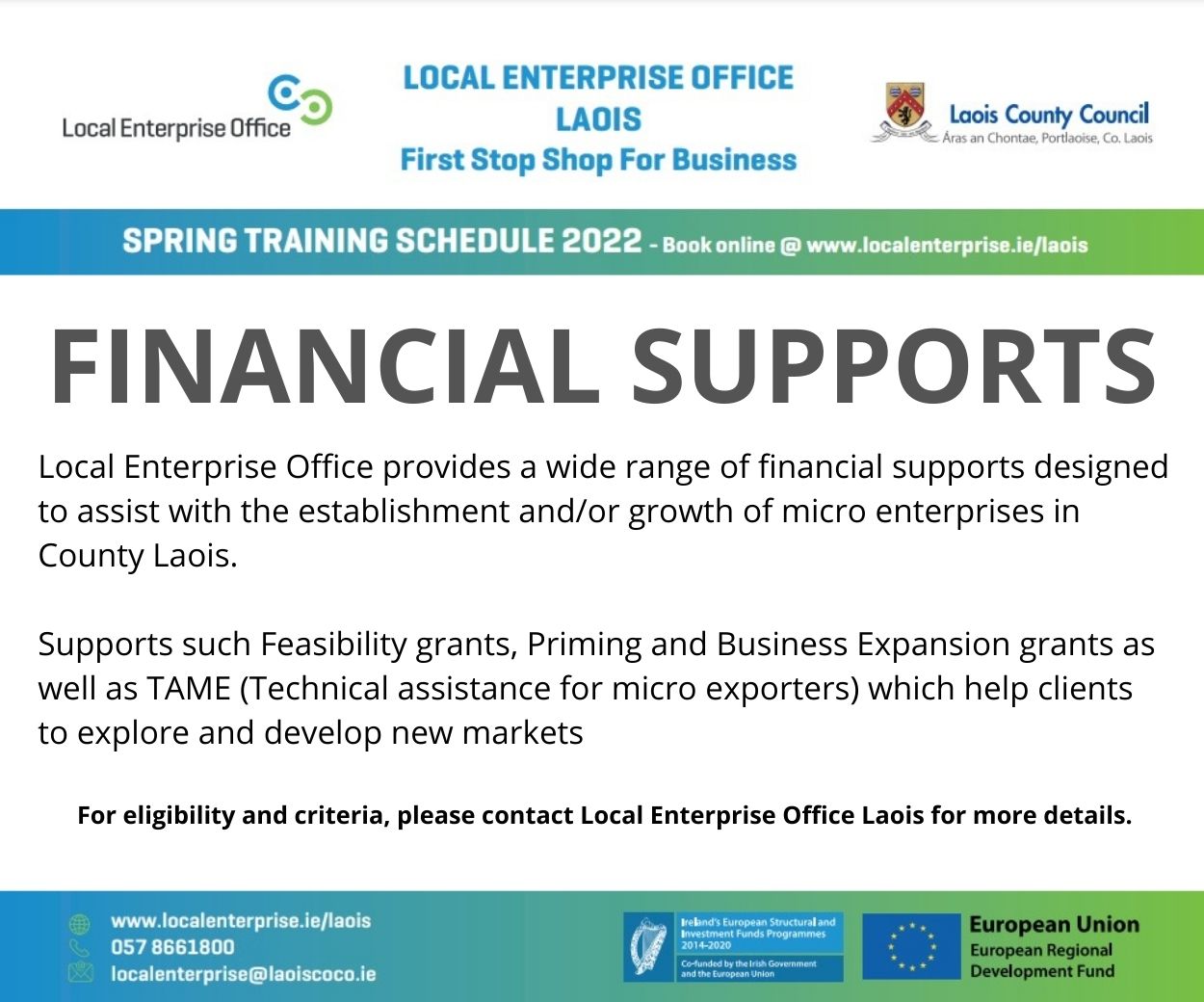 It came to Kieran O’Donnell who delicately clipped it over the advancing Craig Adams and into the net.

Jack Byrne replied with a brace of frees and Graiguecullen then almost had a goal when Aaron Cullen received a pass from Naoise Brennan but his shot was excellently saved by Michael O’Connell.

And Portlaoise instantly capitalised on that as Jack O’Connell and Colin McEvoy combined with Eddie Critchley to set up Josh Hogan who rounded Adams for a second goal.

Kevin Swayne finished the half with a point to leave Portlaoise 2-3 to 0-3 ahead at half time.

Jack Byrne added his fourth point when play resumed but Portlaoise replied via While, O’Donnell, Michael Culliton and Damon Larkin to lead 2-7 to 0-4 at the second water break.

Any hope of a Graiguecullen comeback ended when DJ Wite’s pass into the full forward line caused chaos and the ball somehow ended up in the back of the net.

White, Swayne, Ben Brennan and Hogan all pointed before the end as Portlaoise won in style.

They now face Ballyroan-Abbey in the final and are set for a busy period as they also play Raheen Parish Gaels in ‘B’ hurling final too.