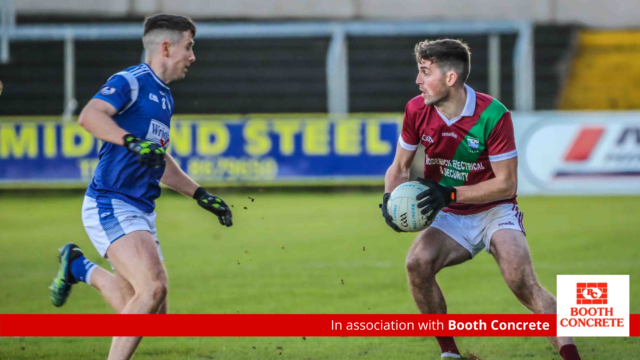 The Portarlington footballers deservedly get top billing in our latest Talking Sport Podcast after their thrilling win over St Loman’s of Westmeath in Portlaoise on Sunday.

We hear from manager Martin Murphy in the aftermath of that game as they now look forward to a Leinster semi-final in Croke Park against Dublin champions Kilmacud Crokes on Saturday week, December 18.

We try to make sense of what was a brilliant game, go over the various talking points and pick our Man of the Match.

We also chat about the rest of the weekend Leinster club championship action where there was disappointment for Park-Ratheniska, Trumera, O’Moores and Ballyfin while we also discuss the two U-20 ‘A’ football semi-finals.

As well as that we discuss Steven’s favourite topic of Kerry football once again, coaching success for former Laois hurler Tommy Fitzgerald in Galway and we pay tribute to Colm Parkinson as his involvement with the brilliant GAA Hour Podcast comes to an end.