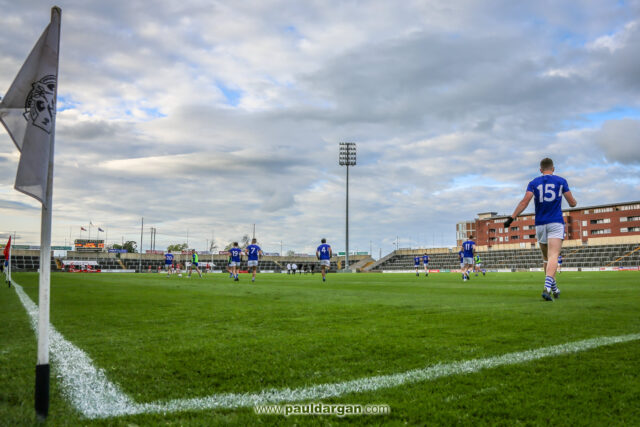 The sides comprises mainly of the players who played some part in the defeat against Wexford on Saturday.

But there are three new faces starting with Graiguecullen’s Danny Bolger who comes into goal in place of Niall Corbet.

Portlaoise’s Kieran Lillis makes his first appearance of the season at midfield where he is partnered by James Finn.

While the third new face comes on the half forward line where Paul Kingston is situated at centre forward.

Mark Barry is named in the full forward line and is set for a busy 24 hours as he is on the bench for UCD’s Sigerson Cup opener tonight.

The game throws in at 7.30pm in Stradbally.