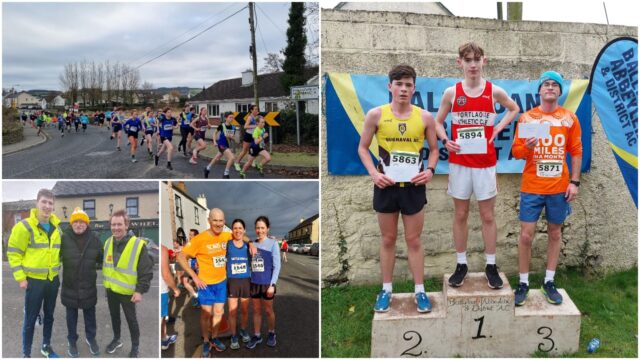 The Ballyroan 10 mile and 5k on Sunday was the first event of out Covid-19 restrictions.

The mood at Sunday’s event was fantastic as all involved could get back into full flow of events.

This was a really well organised event by Ballyroan, Abbeyleix & District AC with 230 competing in the 10 mile event and 54 in the 5km.

The weather conditions were ideal for running with dry road surfaces and little or no breeze.

This is very much a community event, however, many fine athletes also traveled to Ballyroan.

Both races finished in the heart of the village where they were greeted with a wall of music and commentary to give them the final push across the line.

The local pub Scully’s was the after relaxation area with outdoor teas and light food.

The main 10 mile race had some very fine athletes and well known in running circles.

This was a tough call as to who would win the race. It was close for long parts of the race but from 8 miles to the finish Martin Hoare pushed it home to take victory in a time of 51:15. Tudor was 2nd with Sean in 3rd place.

The women’s race had two course records broken. Rosemary Ryan held the record with a time of 1:00:46.

The very much in form Siobhain O’Doherty of Borrisokane AC smashed the record with a time of 58:04. Isobel Oakes of Sligo AC also broke the existing record in a time of 58:59.

Team prizes were also awarded with four to score. Liffey Valley AC won the men’s as they packed well together.

They were closely followed behind with just two points behind St Michael’s AC. The women’s team winners were Ballyskenach AC.

Check out all the results and some great photos from the event below. 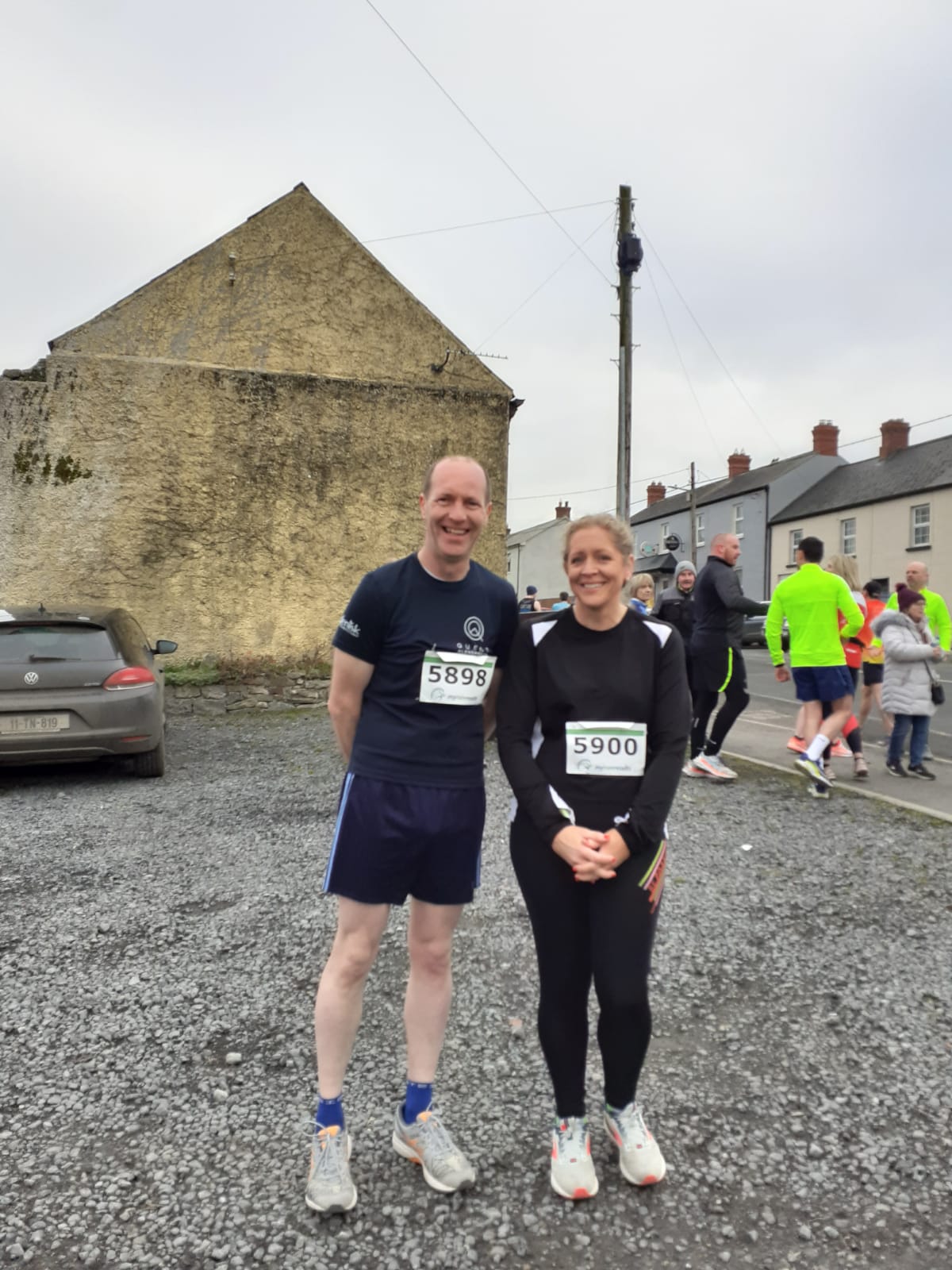 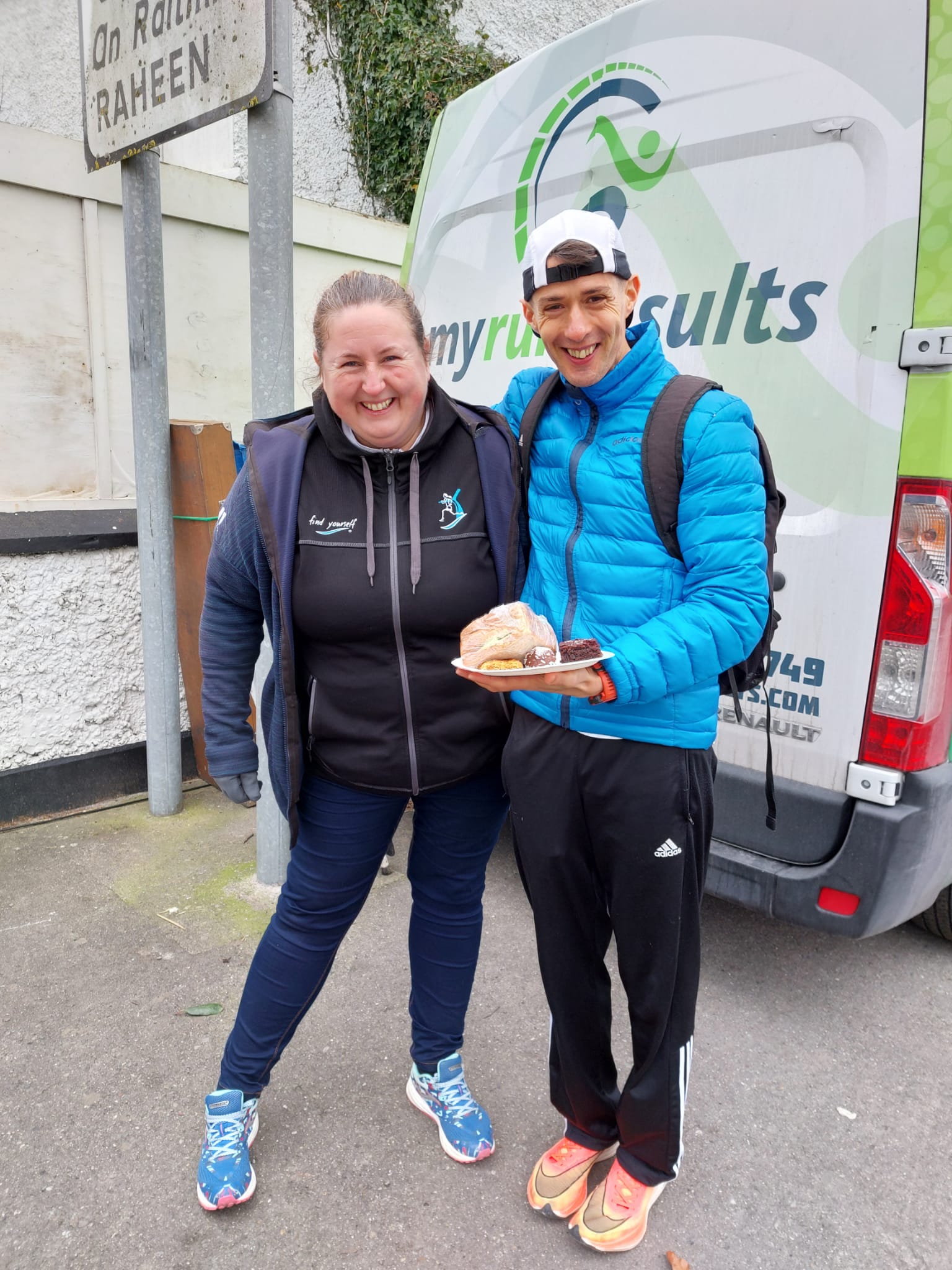 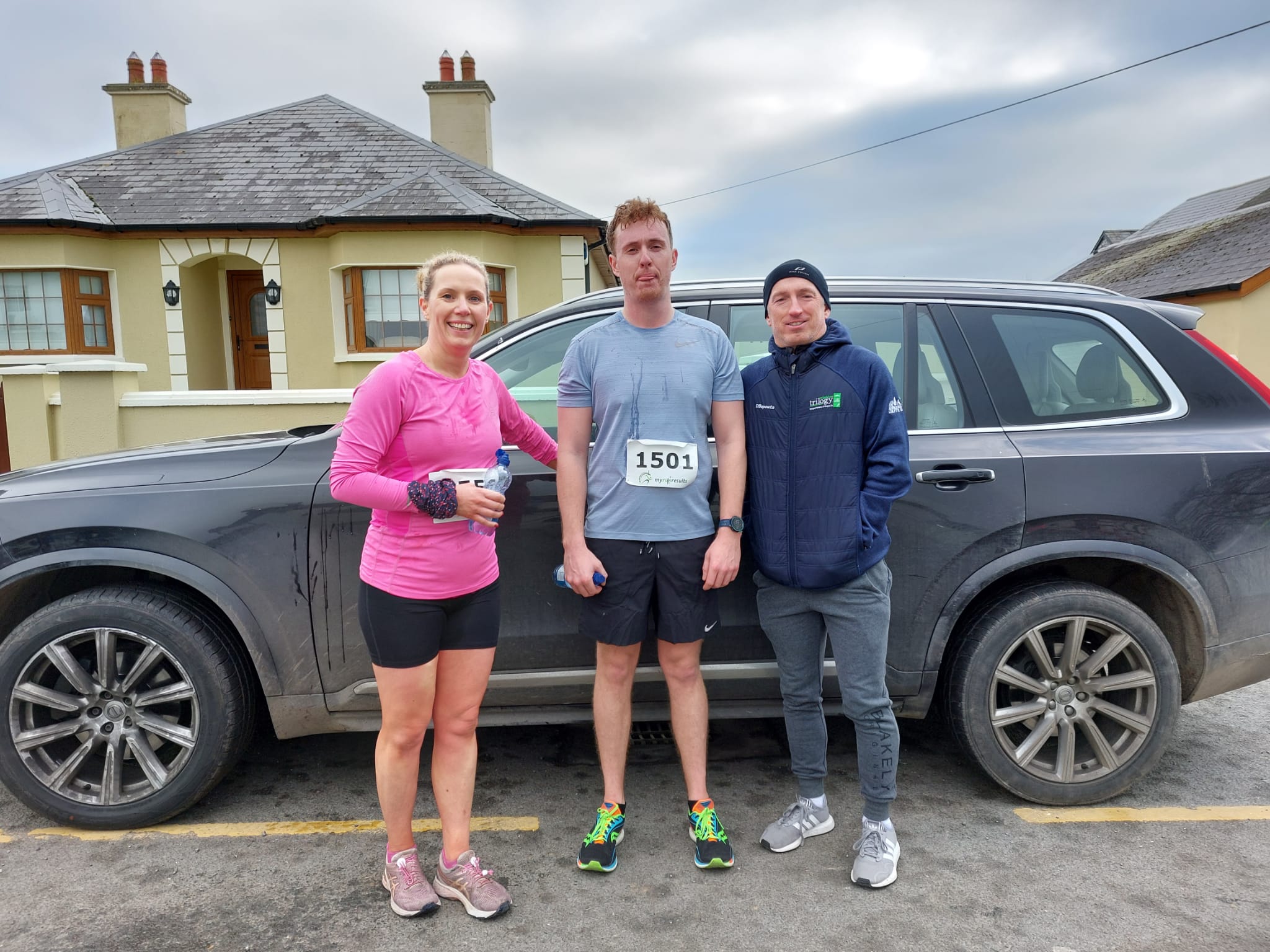 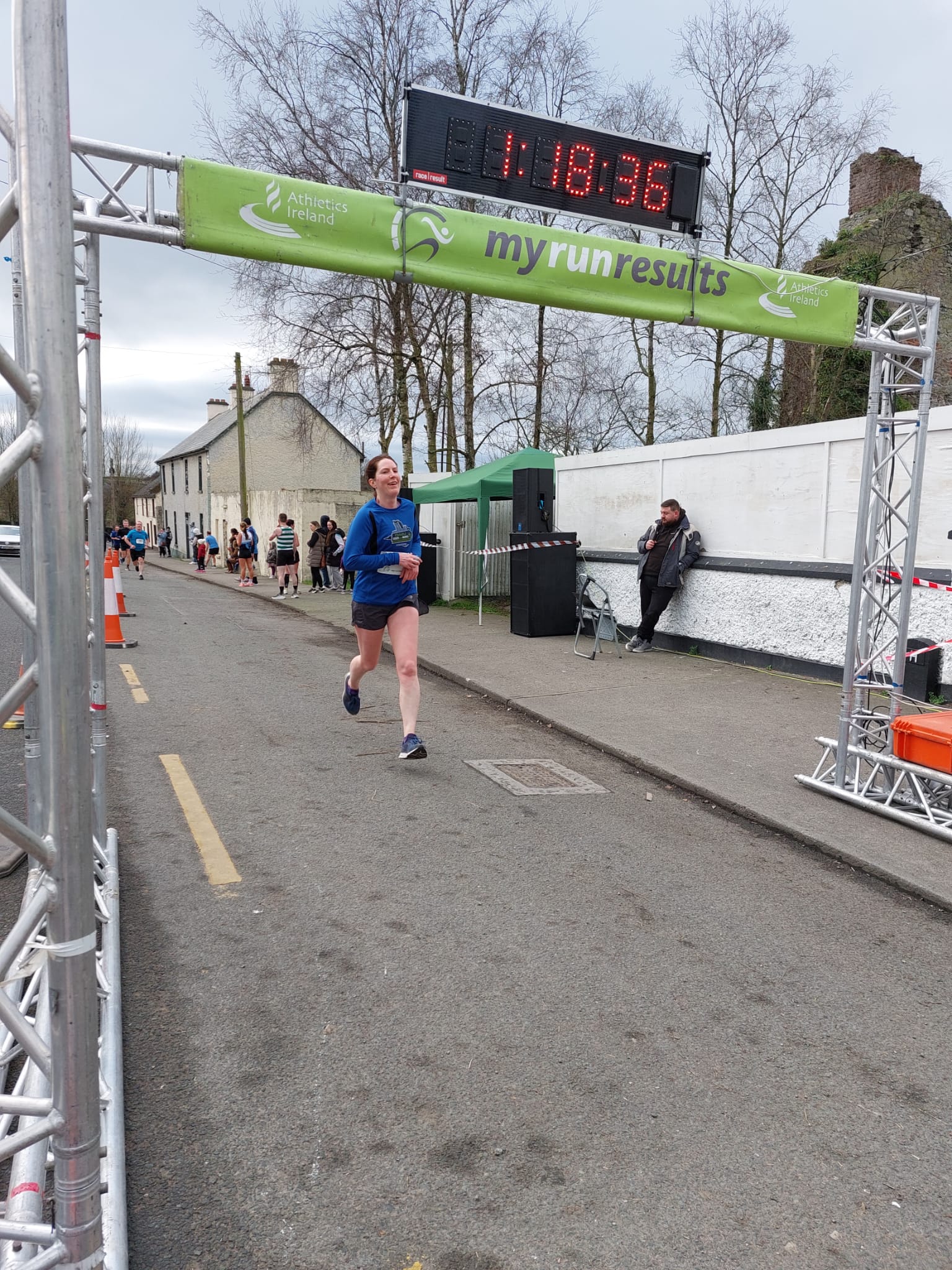 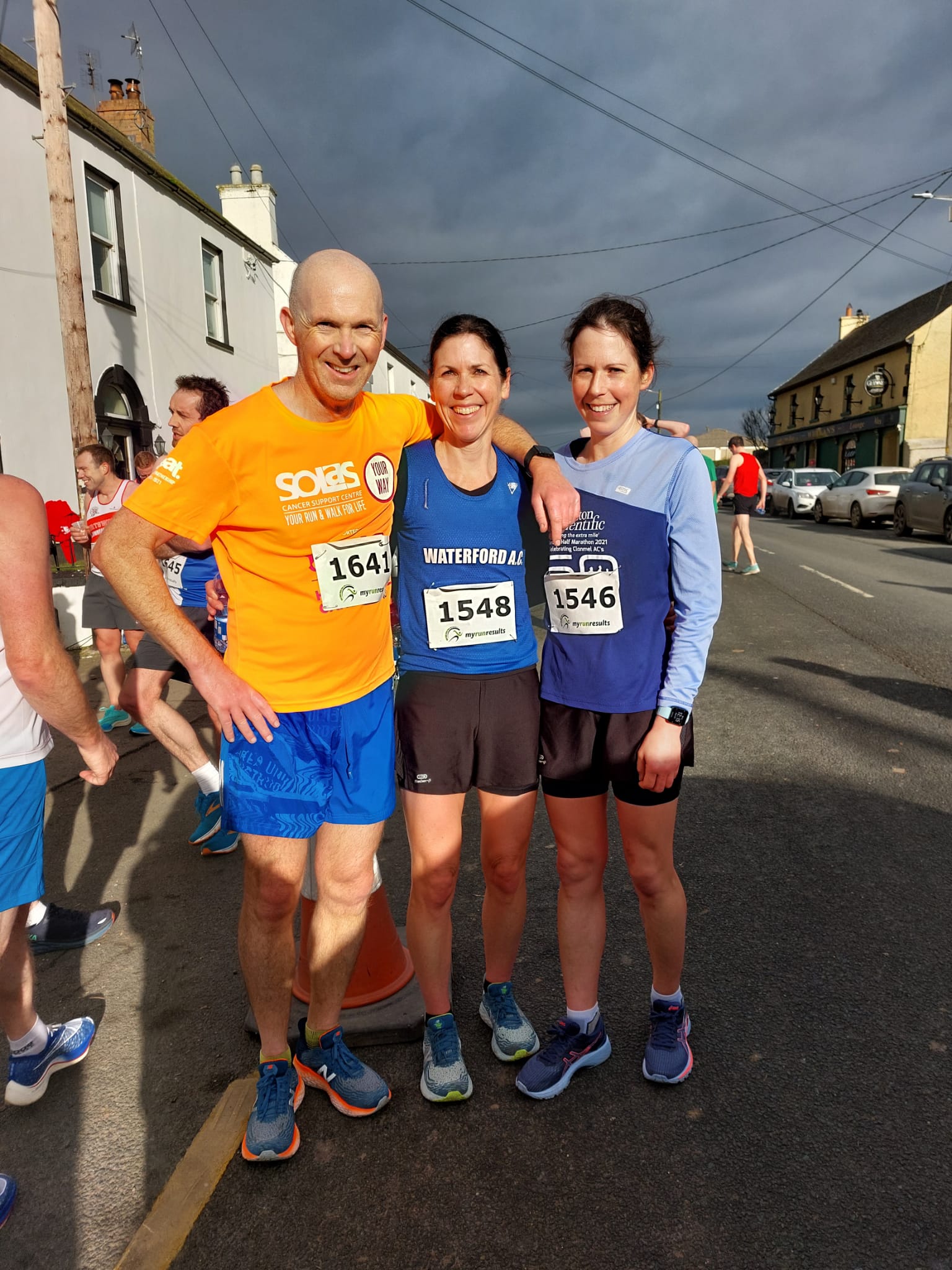 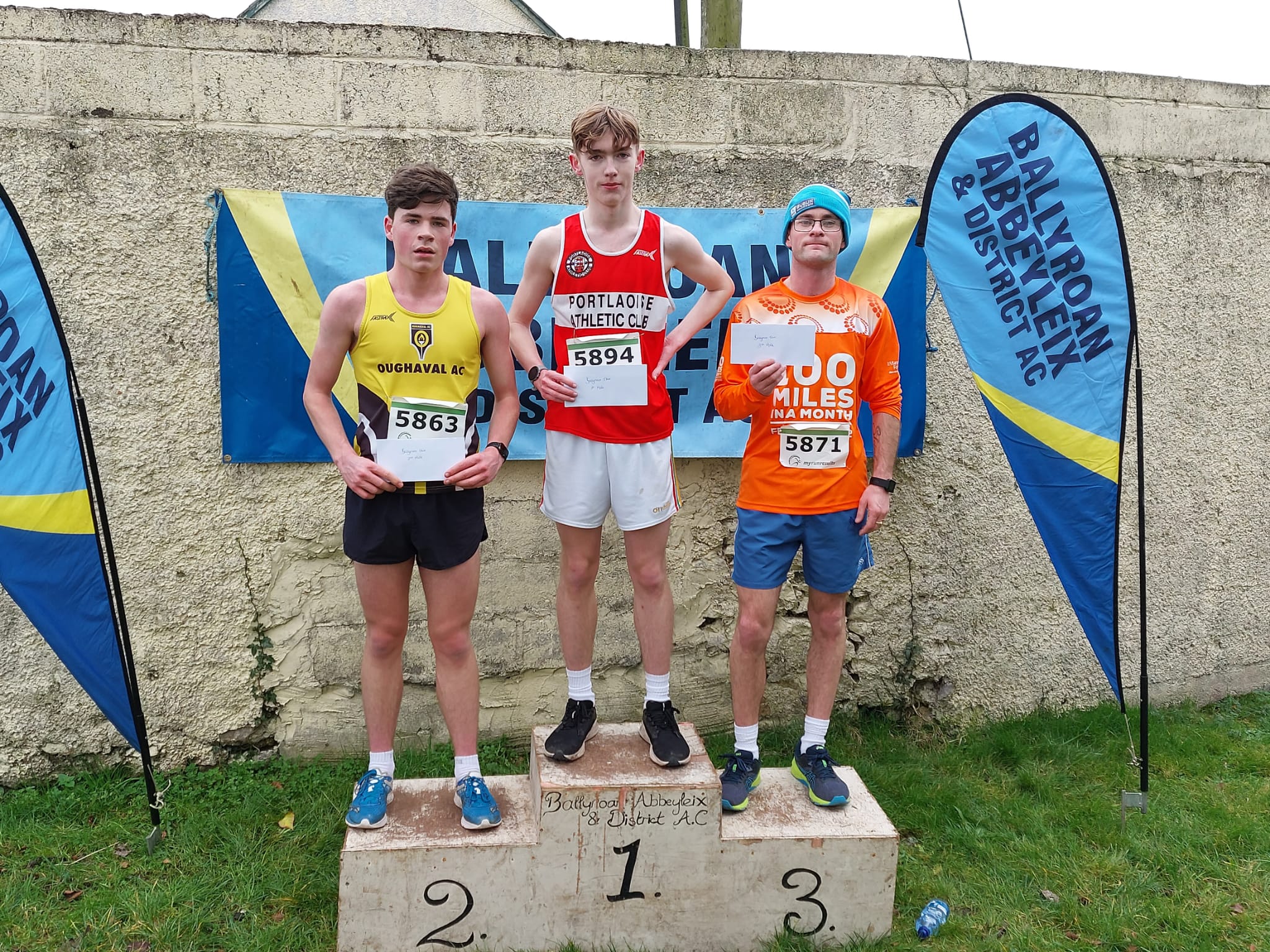 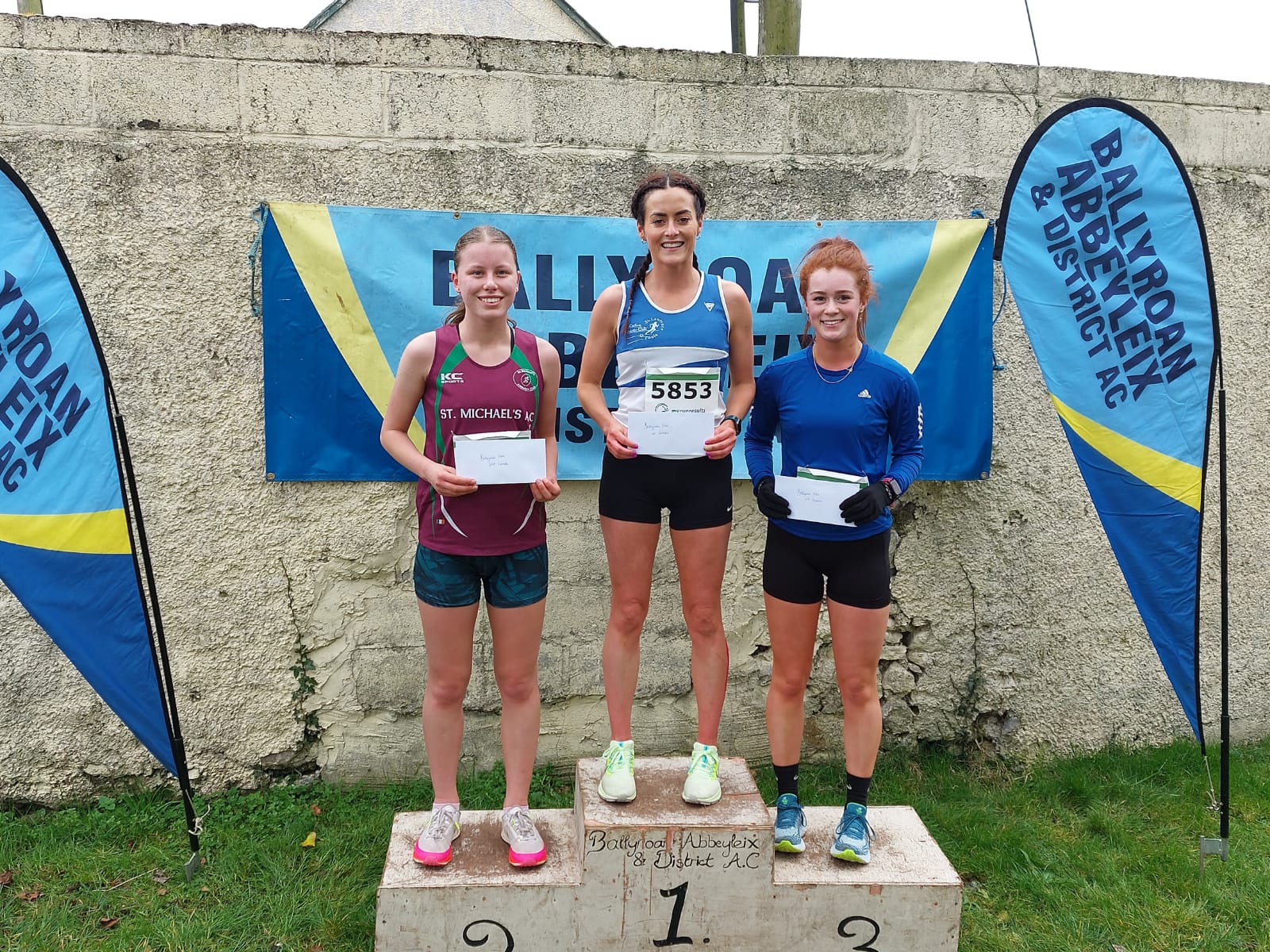 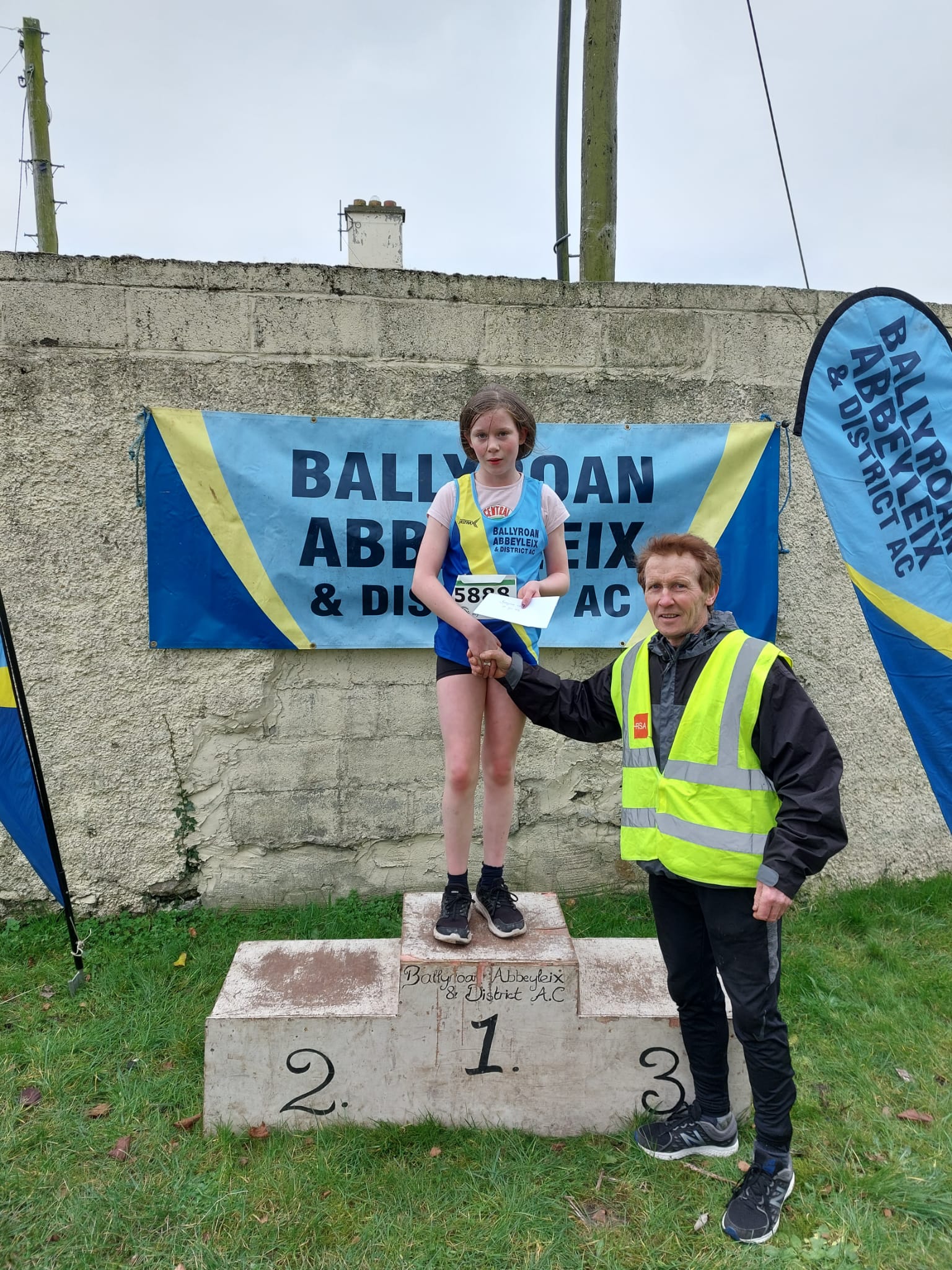 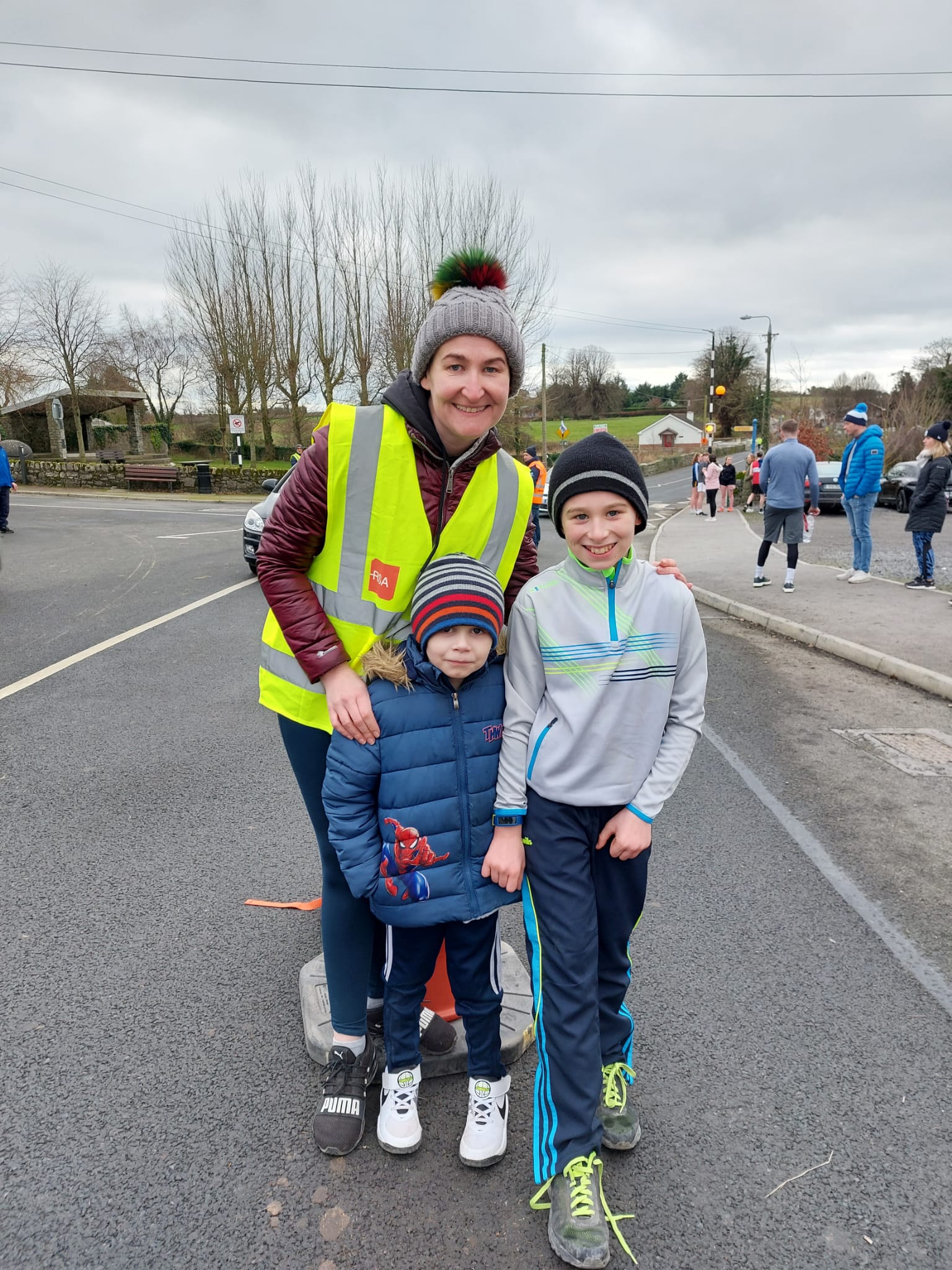 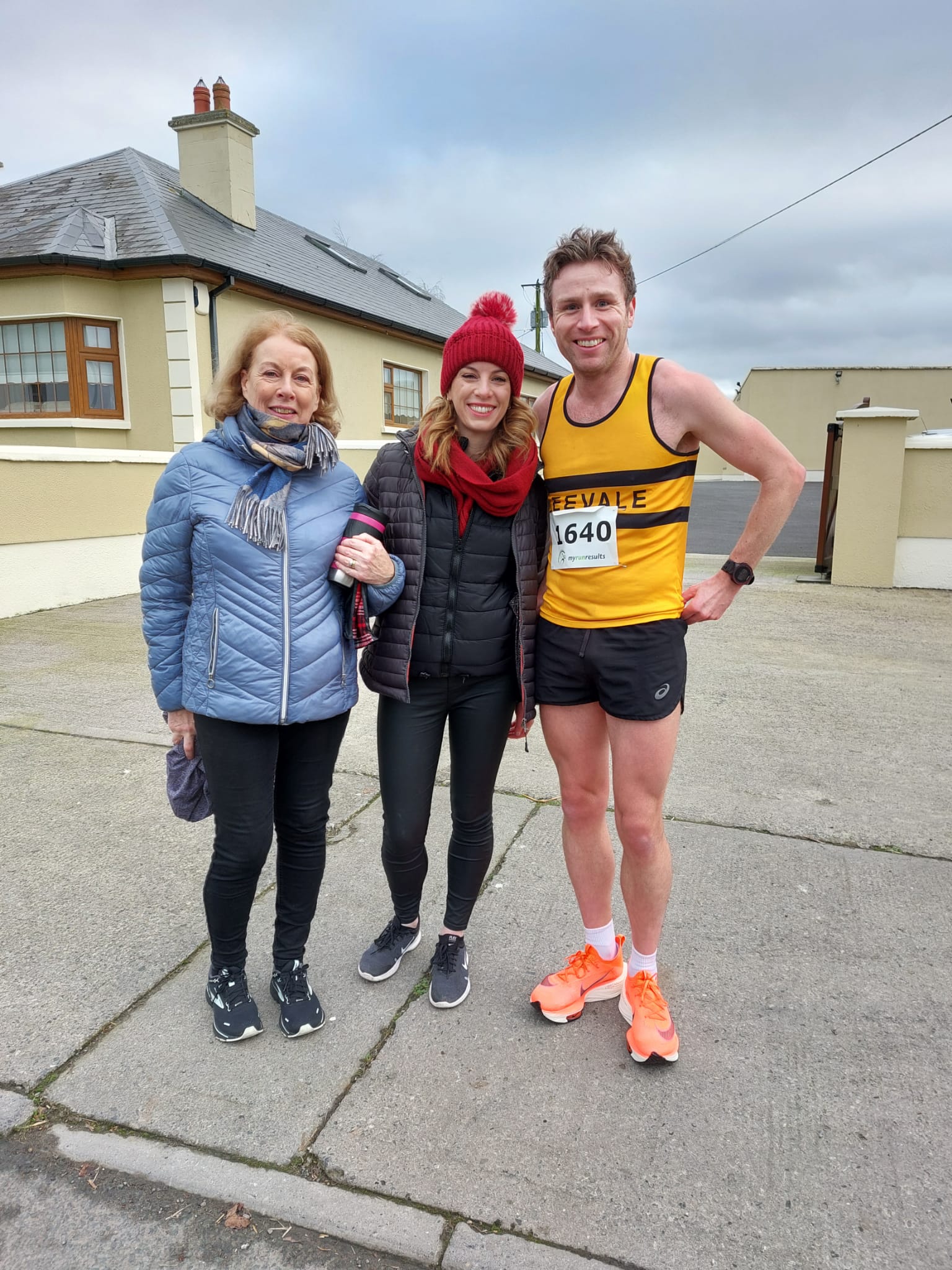 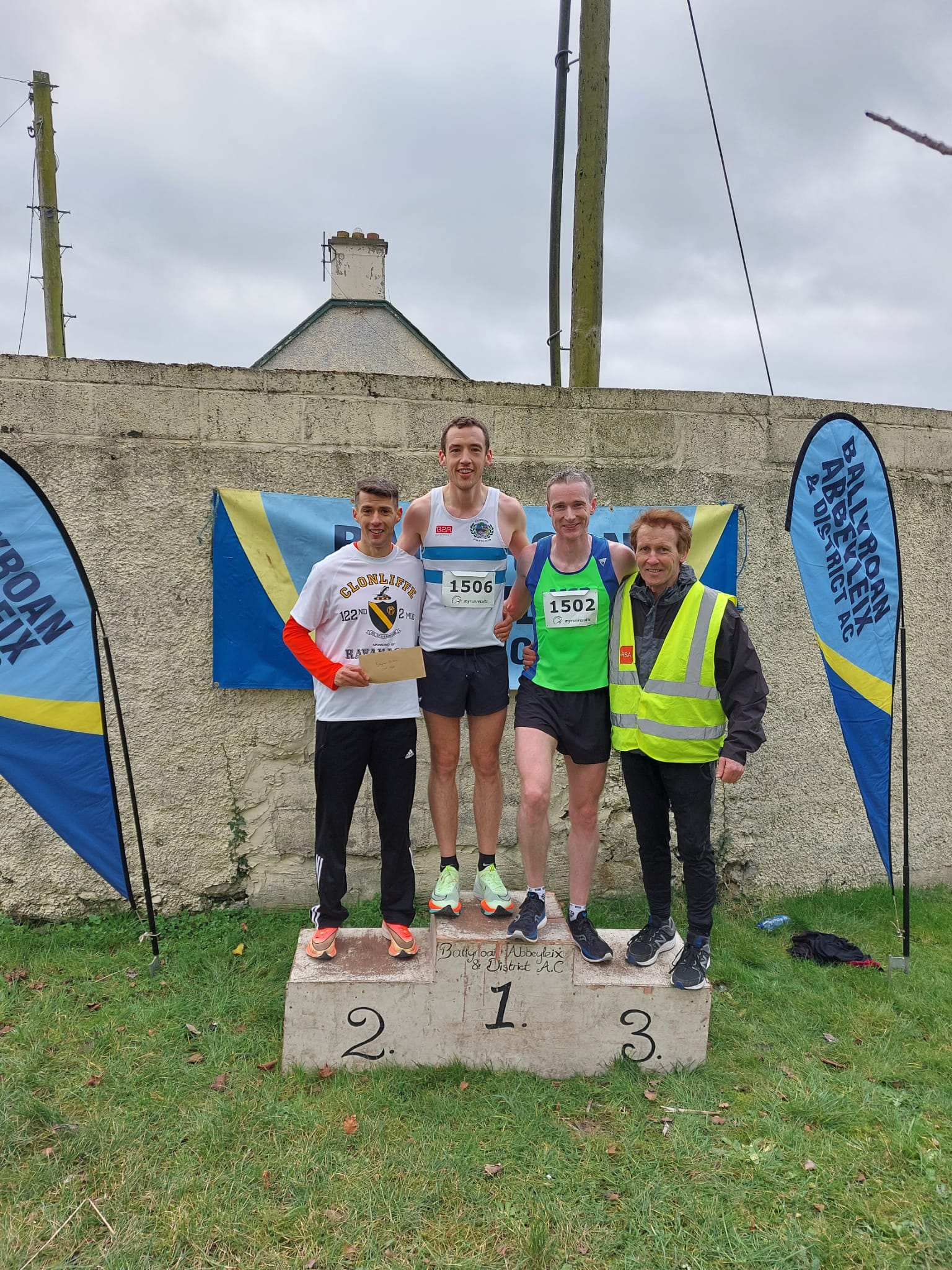 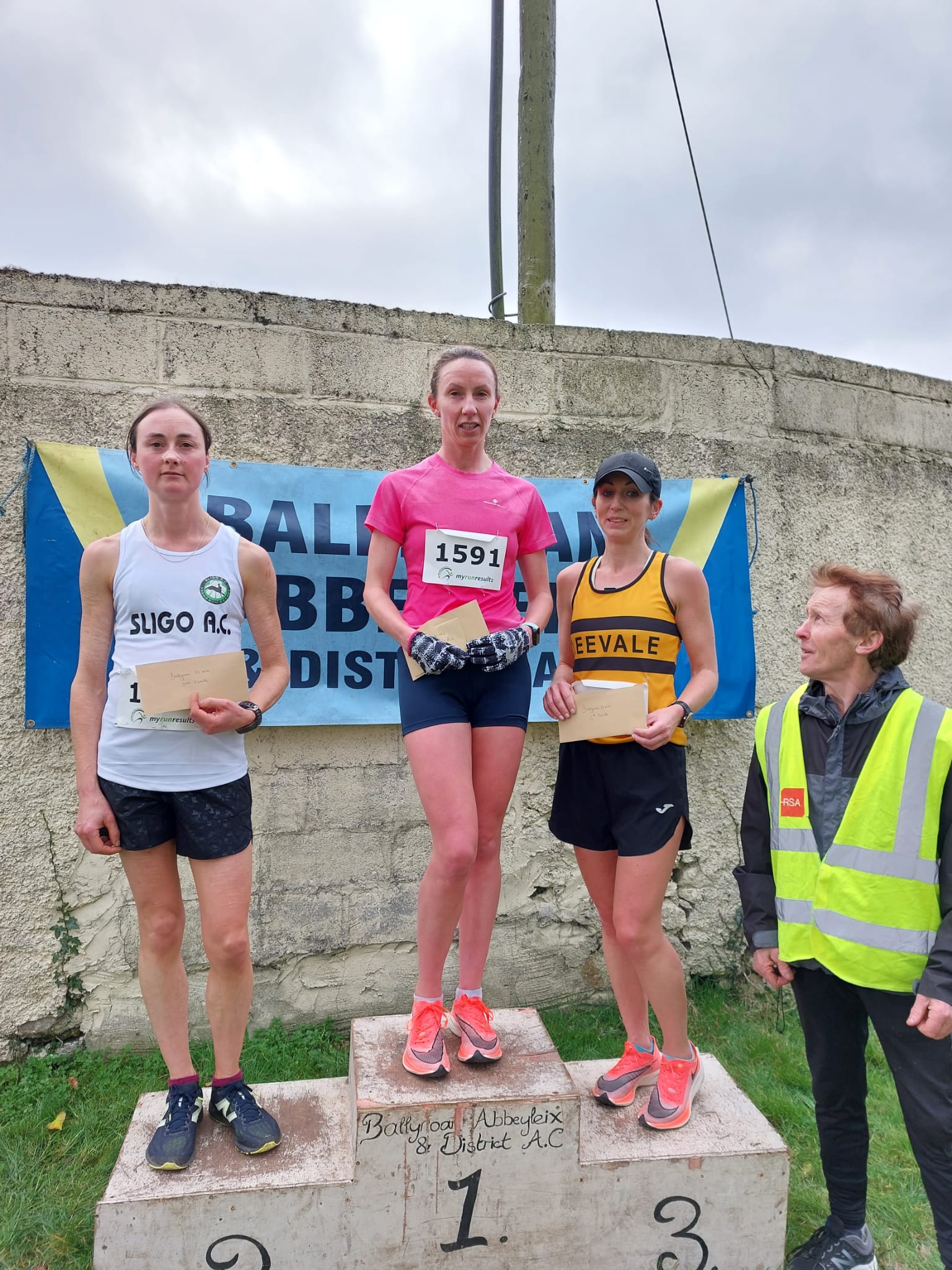 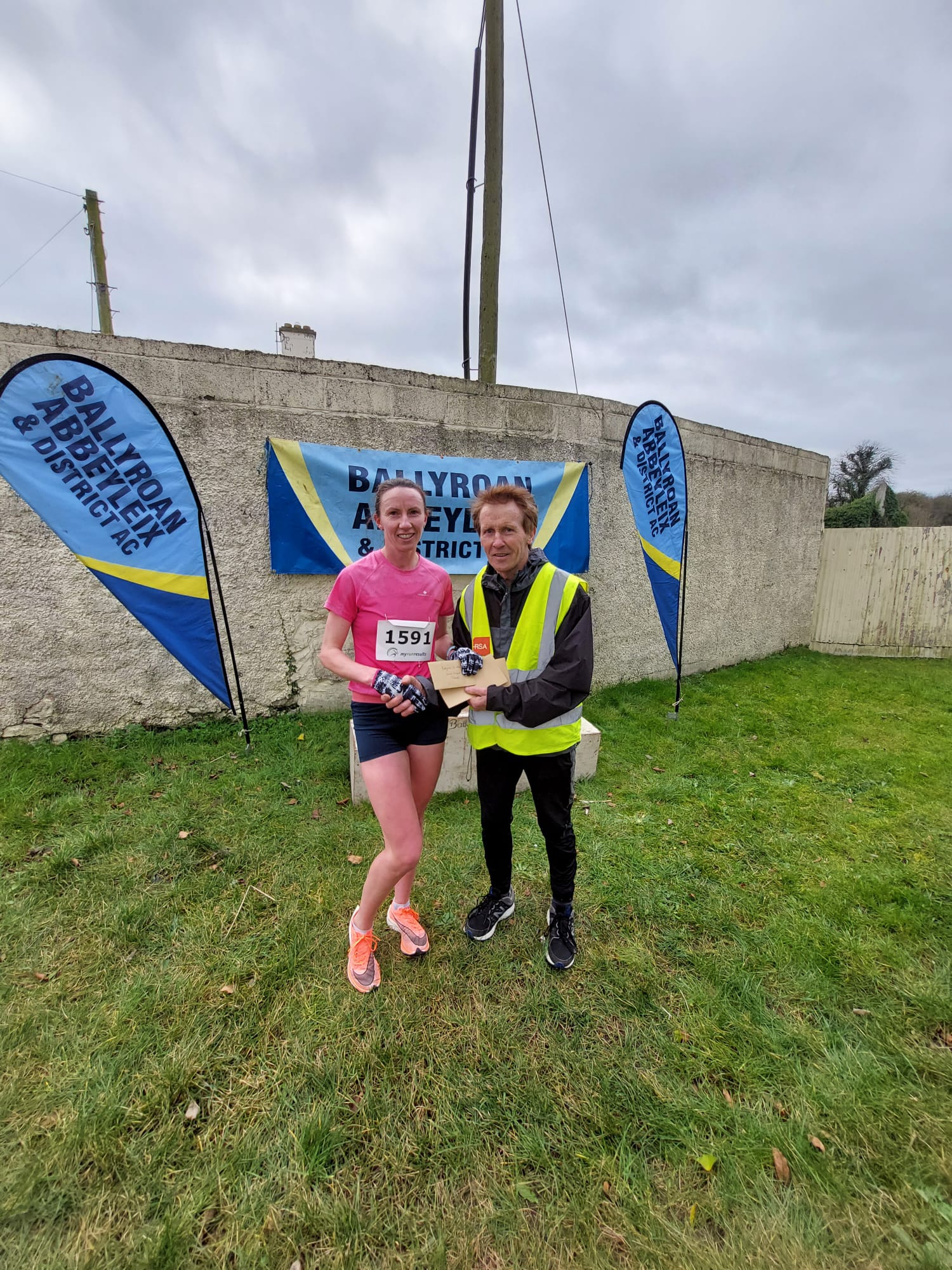 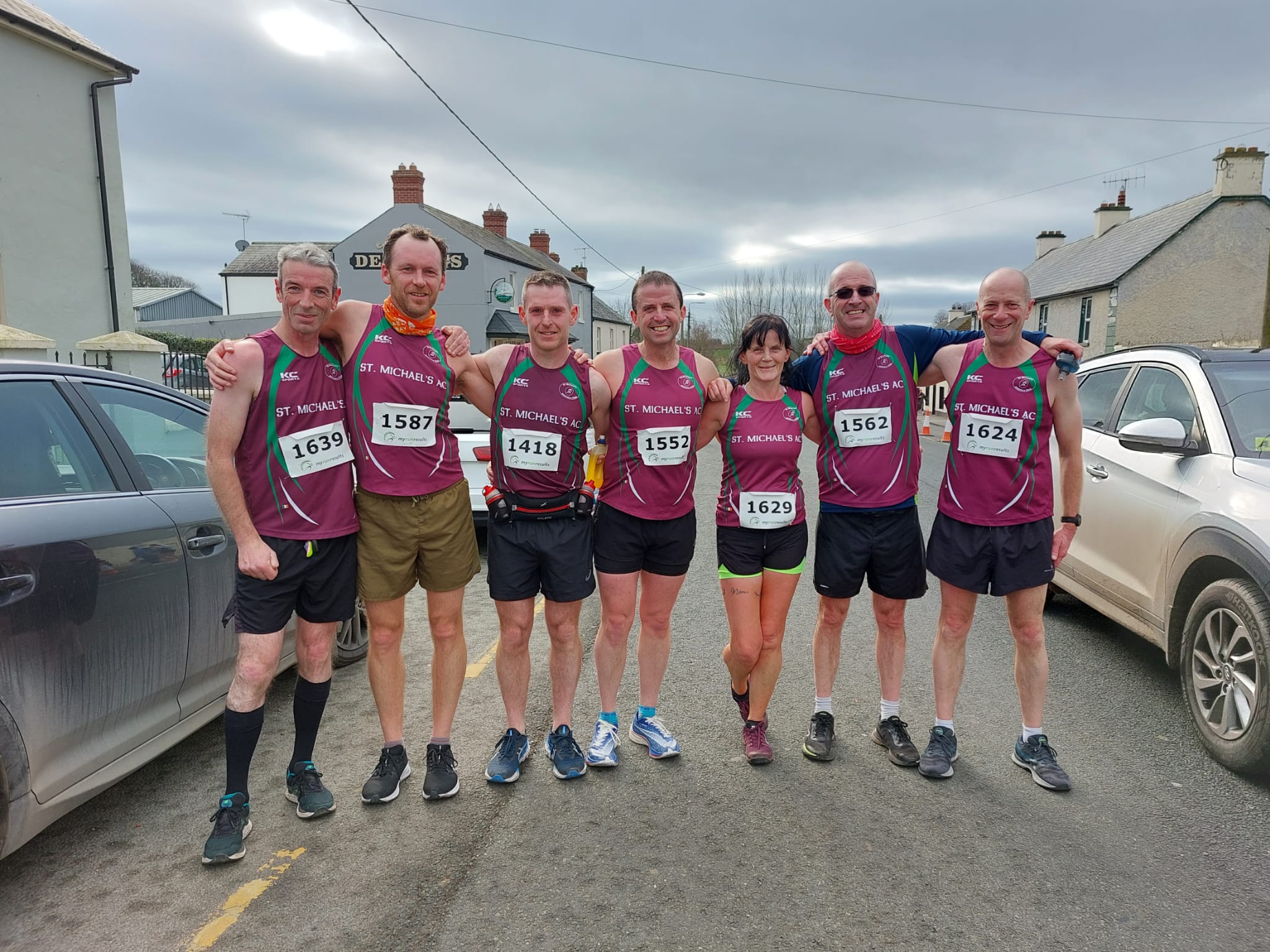 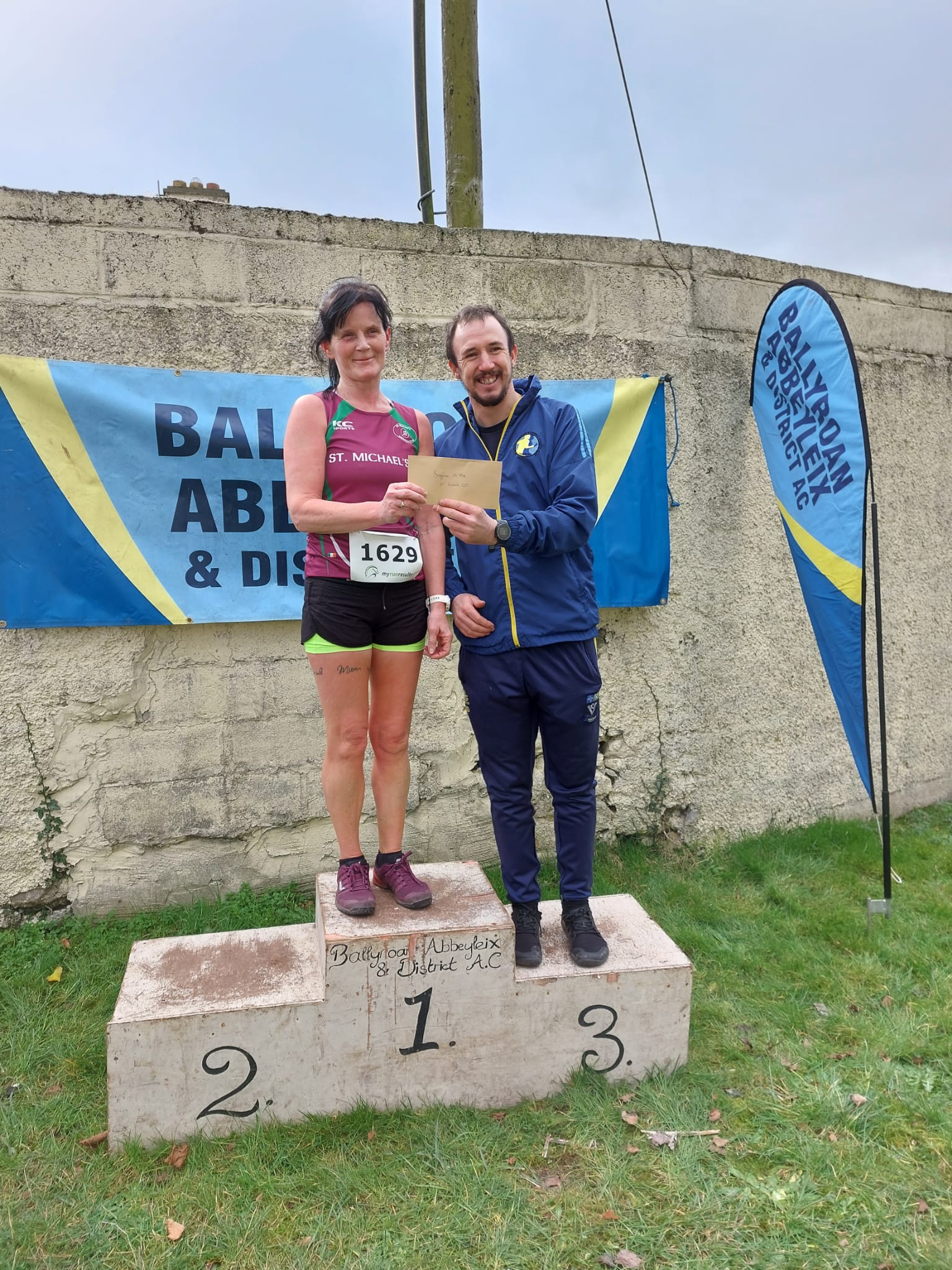 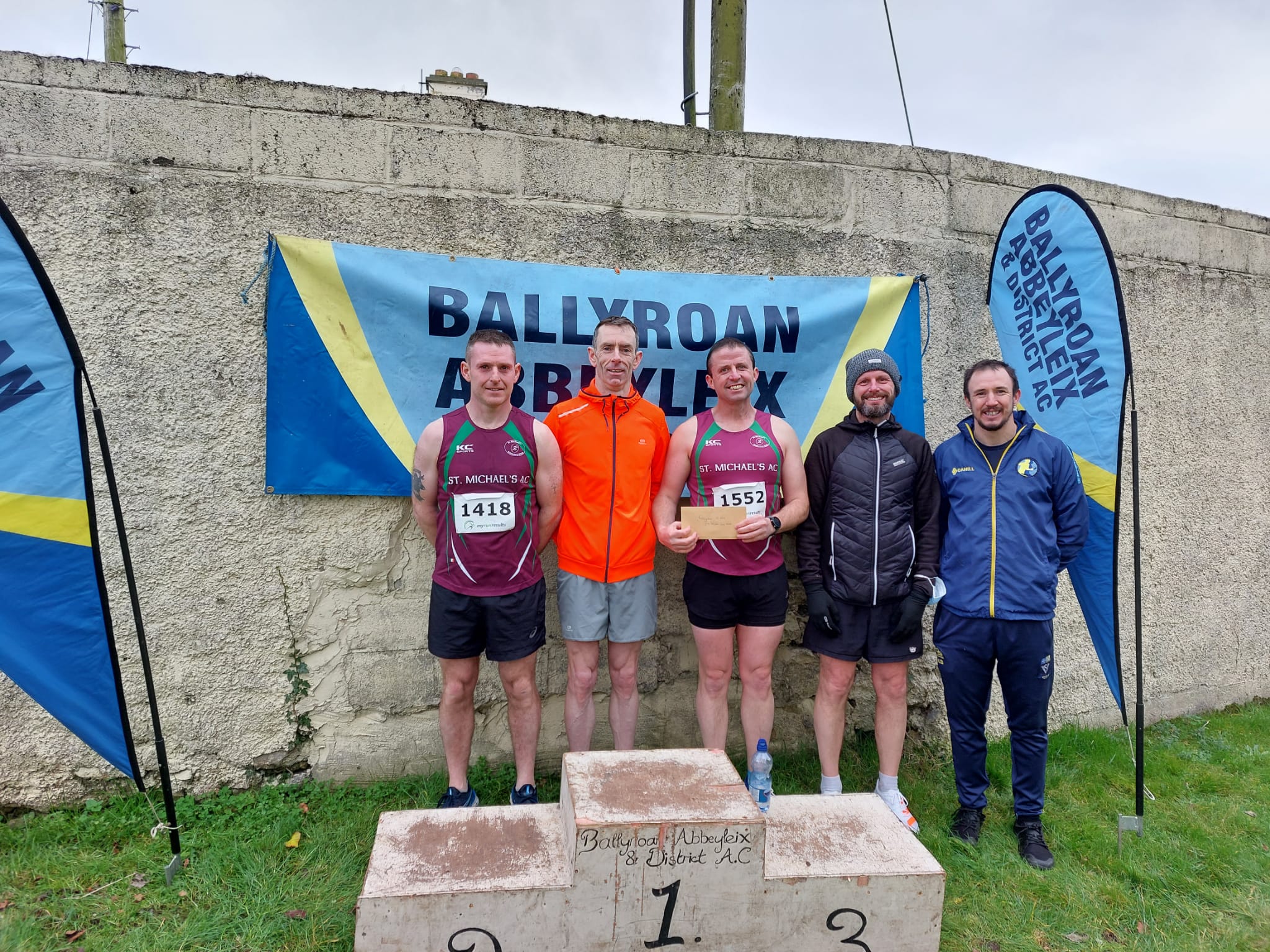 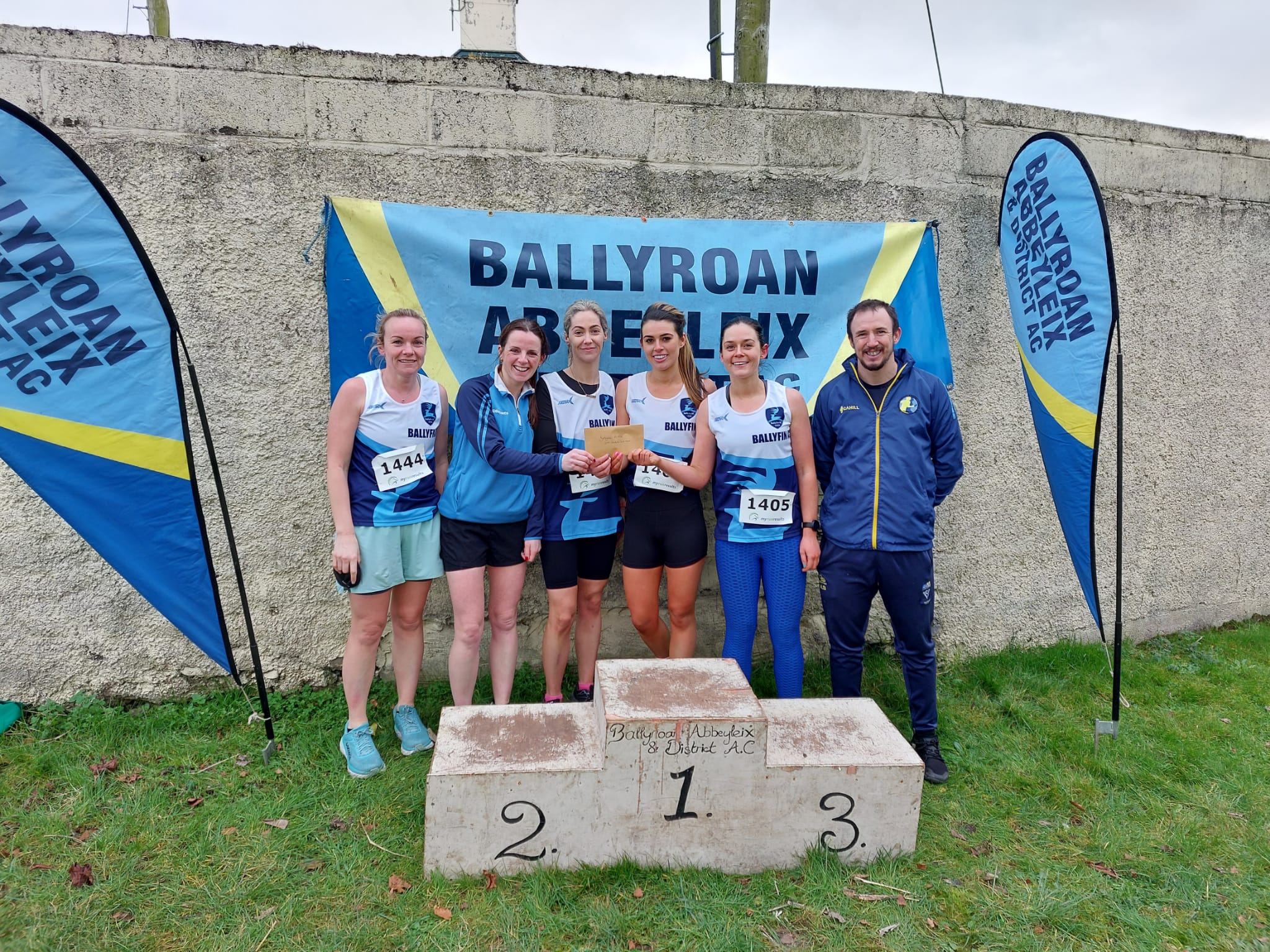 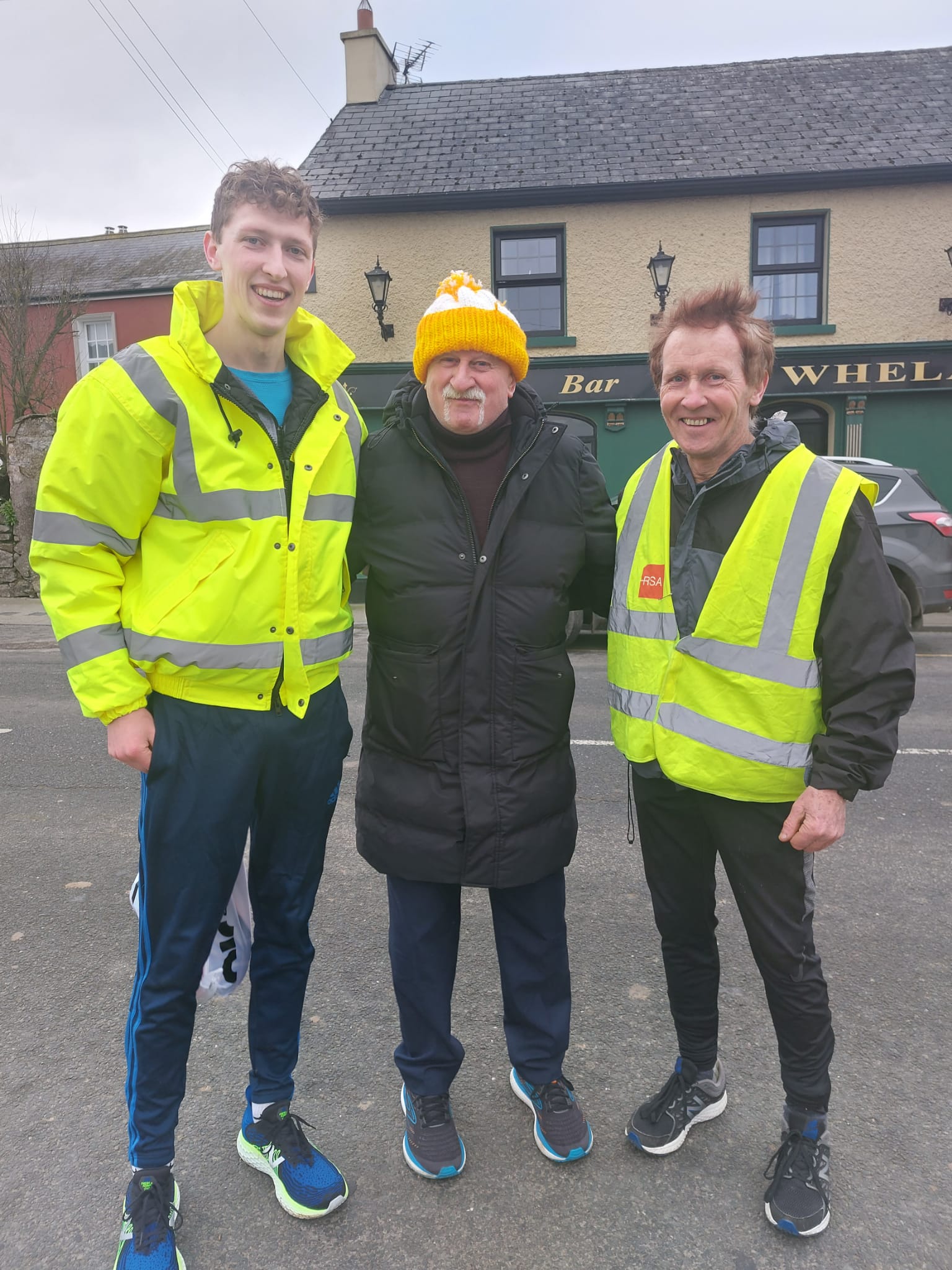