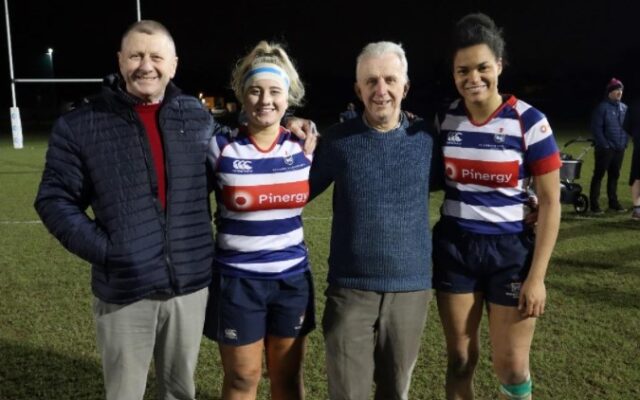 Portlaoise’s Eimear Corri and Emma Hooban will play in Women’s All Ireland League Final at 7pm on Saturday February 26.

The match, at Energia Park Donnybrook, will be televised on TG4.

This historic game places Blackrock Women’s team in the final for the first time since 2014. The last time the team won was in 2008.

Corri and Hooban have travelled the rugby road together honing their skills at Portlaoise RFC.

They had an unscripted win in the Leinster Cup ahead of much more fancied sides in 2012.

They went on to top the League and take the Sevens’ Cup with Portlaoise as underage players in subsequent years under head coach Mark Roberts. They attended the Leinster Rugby School of Excellence together.

They both played college rugby with Dublin City University and joined Blackrock College RFC as seniors and were capped for Leinster.

Career-wise they share the same hospital campus at Connolly in Blanchardstown where Emma practices as a nurse and Eimear is a graduate-entry medical student with RCSI.

Their dads were on the coaching team at Portlaoise RFC and are looking forward to an entertaining game on Saturday night. 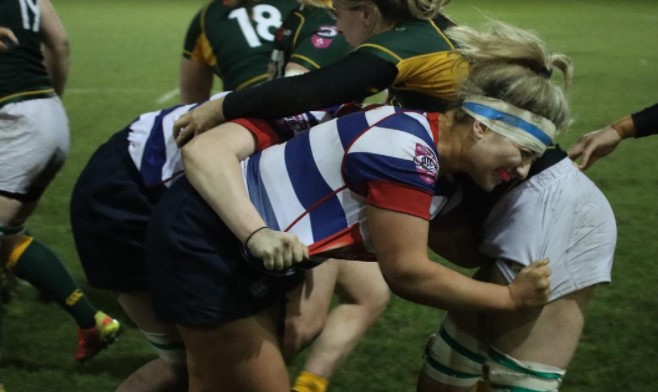 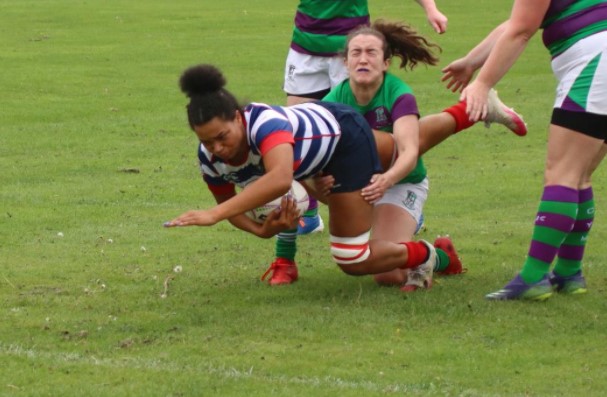