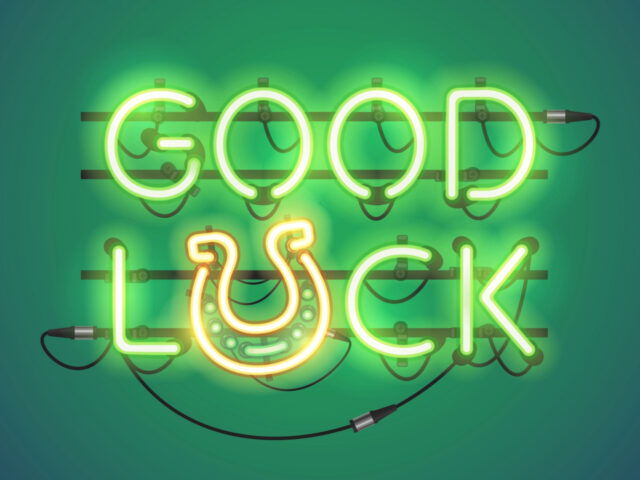 We all experience bad luck. Events do, however, also take favourable turns for us.

A problem many people have is the enjoyment of these occasions is fleeting, whereas the pain of being “unlucky” endures. This encourages negative thinking.

There was once an old man in China. Well, the fact that he was Chinese is not integral to the story, but given that’s where this tale first emerged, we’ll head to the land of the red dragon.

Actually, as a Welshman, I object to that nickname!!! Red dragons are known to fly around Snowdonia too!!! Anyway…

This old man had a small village farm, a strong son and a horse. The son and the horse were vital to him in running the farm. Without them, his farm would fail and he would starve.

One day, the worst happened! The horse ran away!

All the villagers came to commiserate. “What bad luck! You won’t be able to run your farm now, the harvest will go to waste and you will starve!”

Anybody thinking the villagers could have actually helped the old man by lending him their horses?

The next day, the horse came back with two beautiful, powerful stallions. Again the villagers visited the old man.

“What good fortune! You now have three horses where you only had one! You’ll be able to do three times as much work and will surely become rich!”

The two stallions were wild and needed breaking in. The strong son set about the task. Whilst doing so, he fell and broke his leg.

Yet again, the villagers came to the old man. “You have suffered a great misfortune! You are too old to do the work yourself! Without your son, you will lose your harvest and starve!”

Apparently, the same villagers who didn’t think to loan the old man their horses didn’t have any children who could help him either.

A couple of days passed by and the Emperor came to demand all firstborn sons to fight in a war with a neighbouring land. Seeing the old man’s son with a broken leg, he decided to leave him behind.

SEE ALSO – Andrew McDonald: Chocolate is good for you