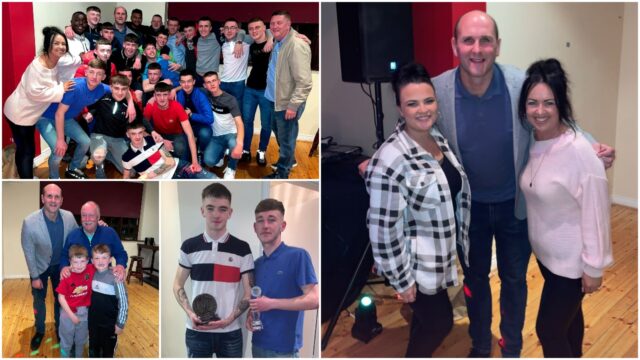 ‘A memory that will stay with us forever’ – that is how the visit of a very special guest was described following a presentation at the weekend.

The club held their medal presentation and awards night at the weekend with Rory O’Connor of Rory’s Stories in attendance.

The comedian was contacted by Adeline Dargan – mam of county final man of the match Scott Roycroft.

Rory receives hundreds of messages every day and Adeline was shocked when he replied to hers some weeks back.

She said: “I took the chance a few weeks back at contacting Rory’s Stories to see if he could come as a surprise guest to the awards night for the Graiguecullen Minor champions.

“When I got a reply I couldn’t believe it. As he said himself, he gets so many messages through Facebook but for some reason he picked up on mine telling him all about this wonderful bunch of lads.”

Adeline explained how she wanted to make Saturday night special for all of the players after what has been a difficult Covid-hit couple of years for them.

She said: “Myself and Jason (Roycroft) did this not just for our Minor champions but also as a surprise for our forever growing family of sons.

“Life has been hard on everyone over the last two years, especially our youth. We have had days in Pacelli Avenue of happy, crazy and sad times and plenty of evenings of “Adeline” being that big contrary parent to them all.

“But no matter what, the respect all these lads from Graiguecullen and Carlow town show myself, Jason and our neighbours is something to be noted.”

Not only did Rory present awards, he also gave a fantastic speech encouraging the lads to stay playing sport and outlining the benefits of doing so.

He also joined them in a rendition of the popular song ‘Grace’ before the night ended.

“What a lovely genuine guy to have taken the time and interest in these young men.

“Understanding that some have had tough times as teenagers and encouraging them to stay involved with their sports, just a fantastic honest understanding attitude.

“Rory we look forward to seeing you again in the future when they win that senior championship.

“A memory that will stay with them all forever.”

Check out some great pictures from the night below: 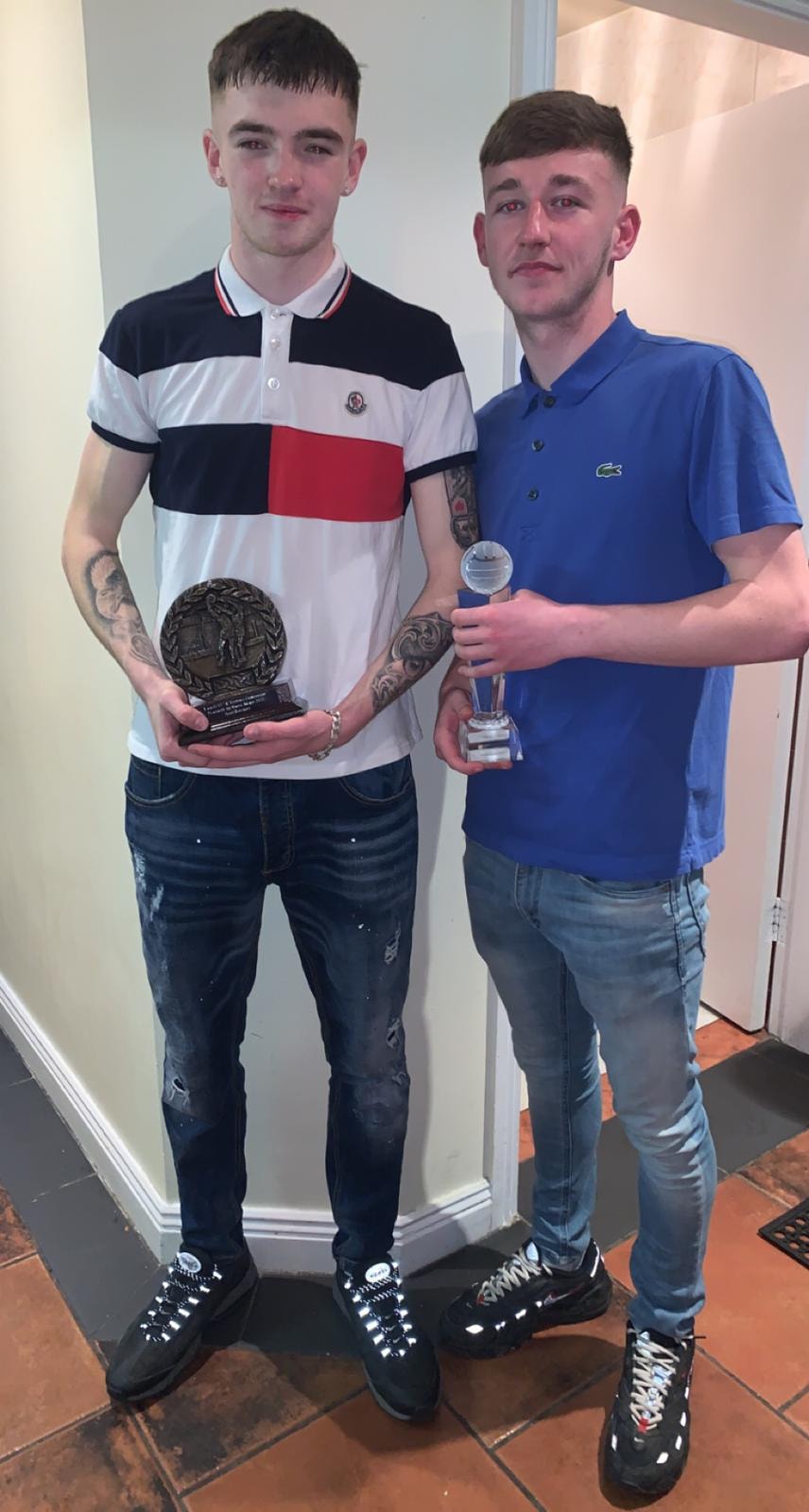 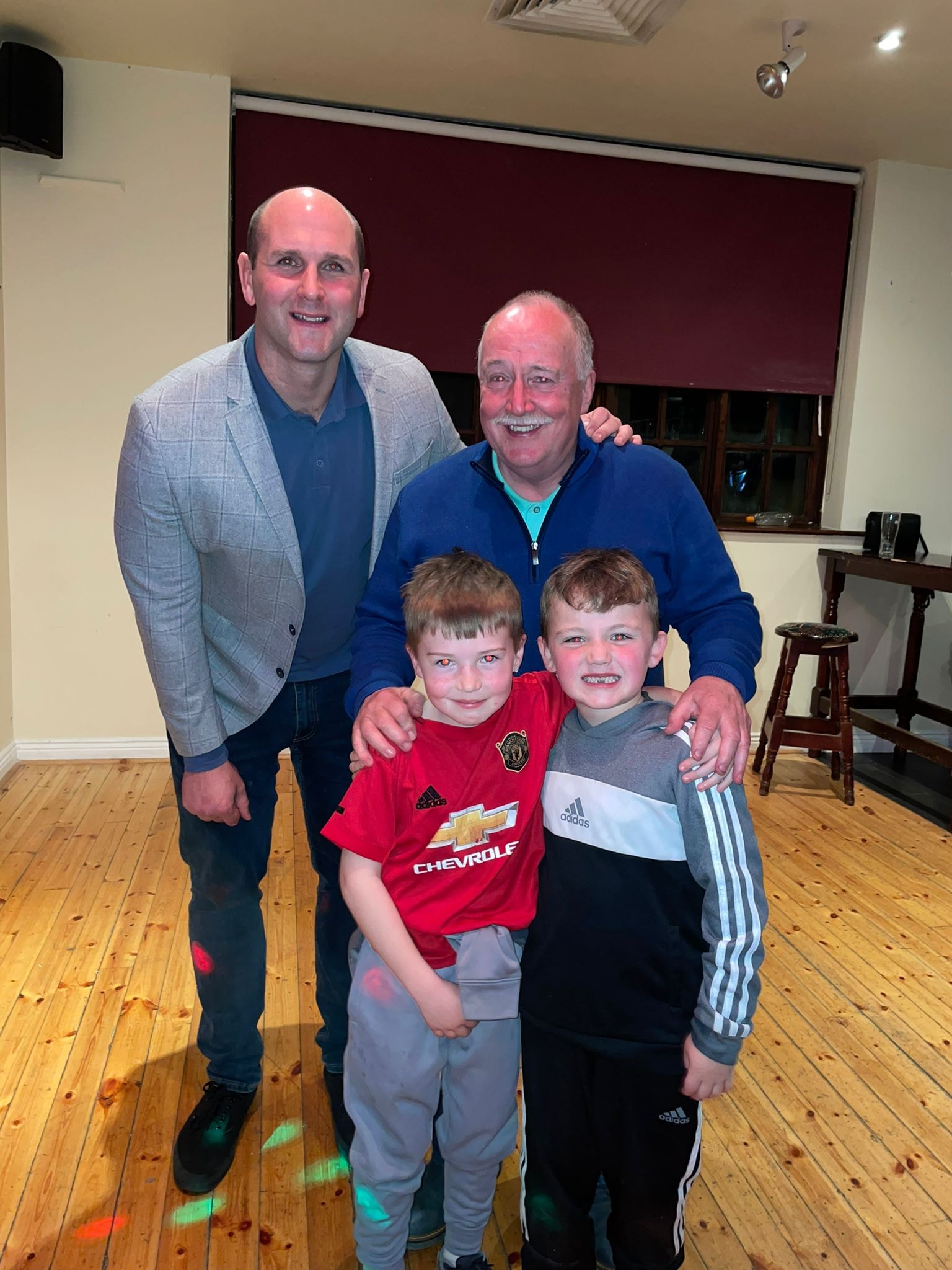 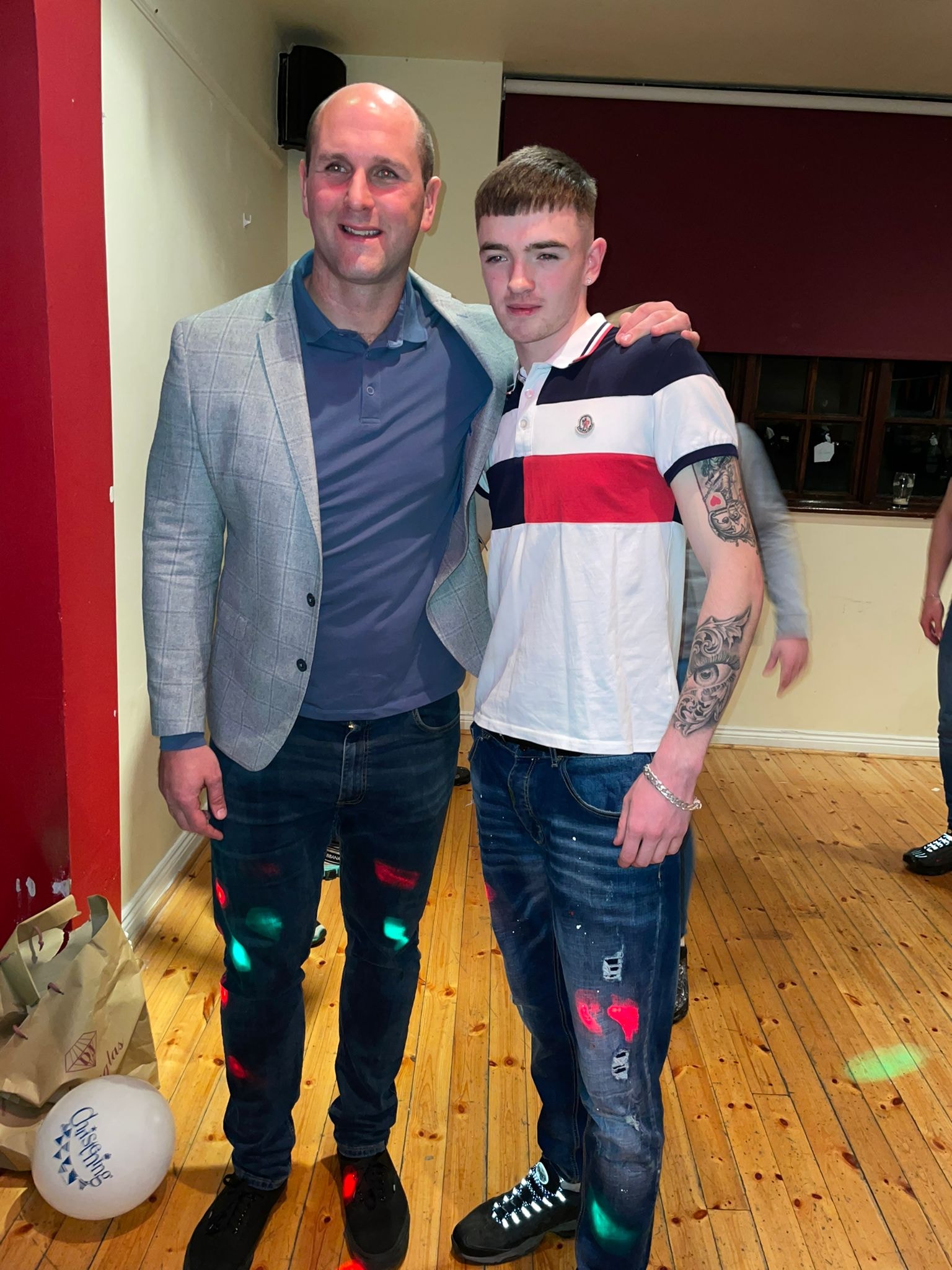 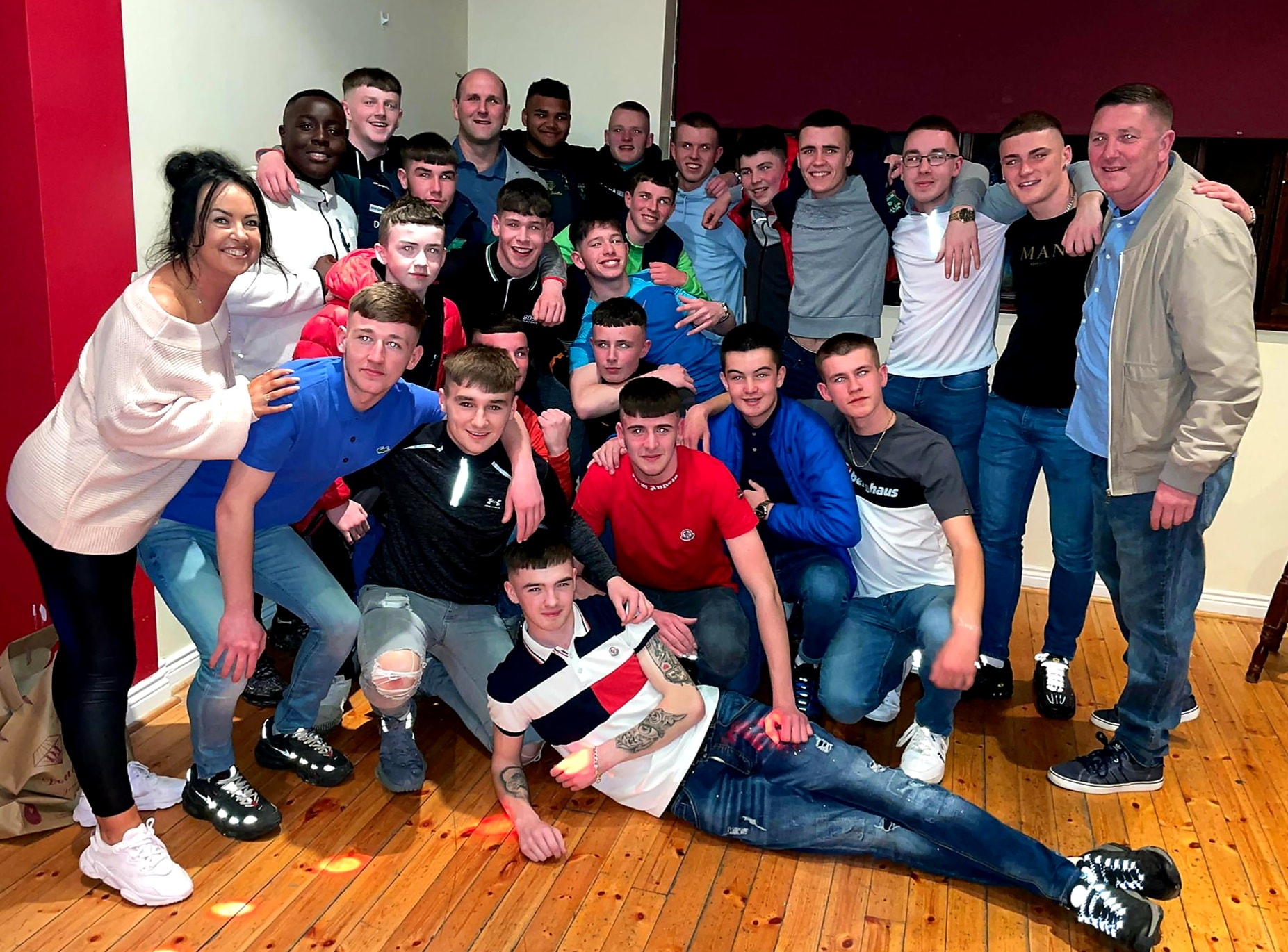 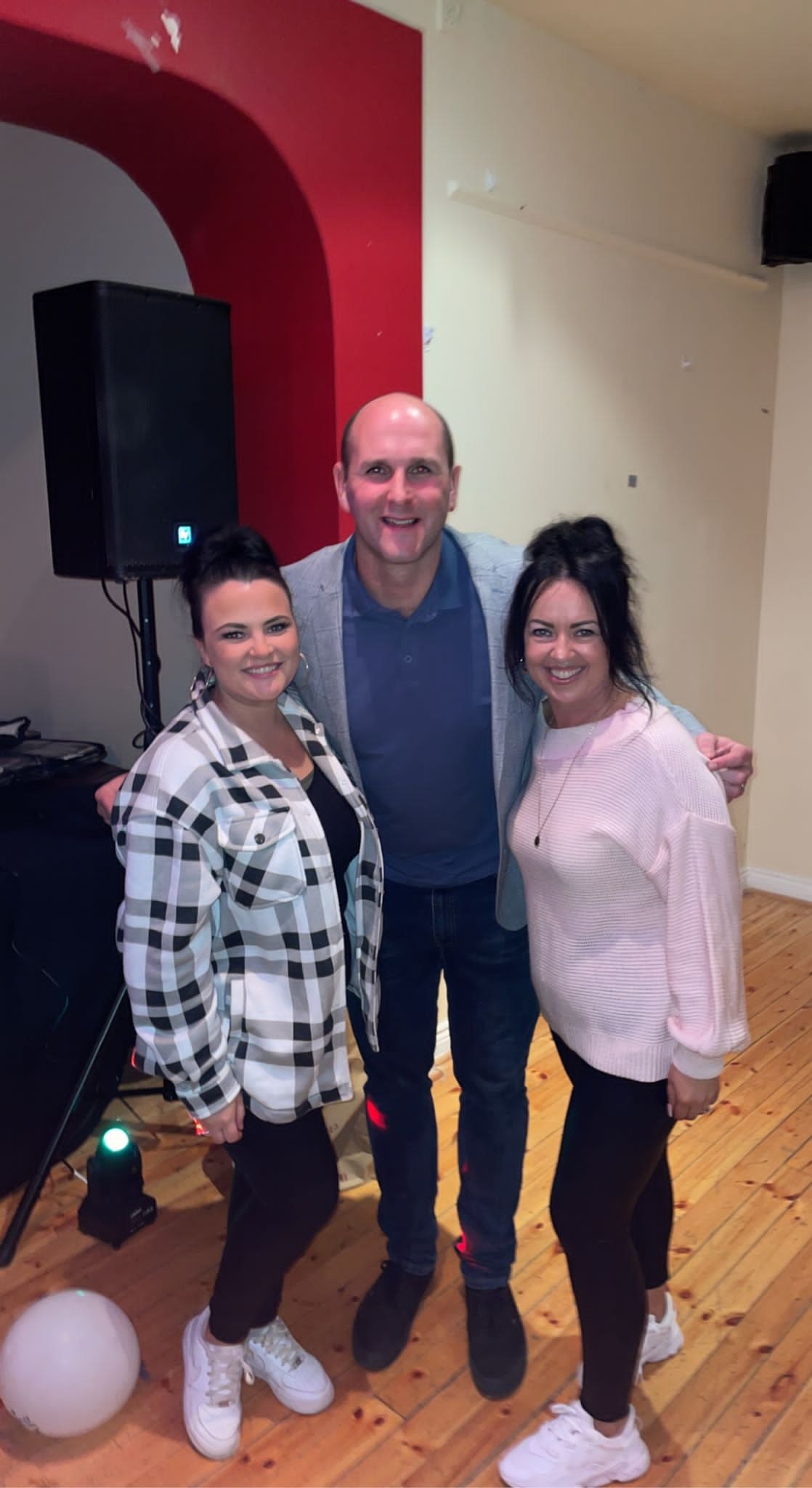