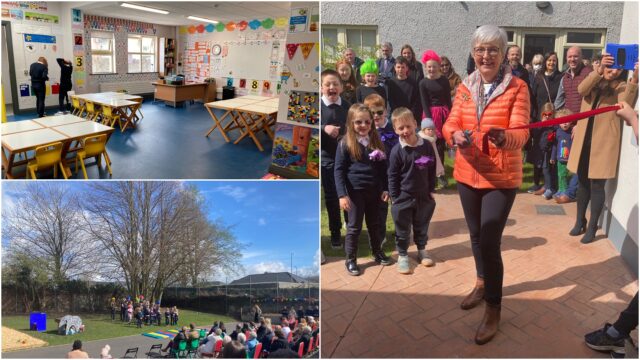 It was a momentous day today in the picturesque setting of Cosby NS in Stradbally as their new school premises was officially opened.

Pupils, staff, parents, past and present, and members of the wider community gathered as the ribbon was officially cut on the beautiful new building, which seamlessly combines the old and the new.

The original part of the building has been the home for the school since 1872, meaning this year also marks the 150th anniversary of education on that site.

A parish school had been set up at another location in Stradbally in the 1820s by the Cosby and Walsh-Kemmis families before moving to their current location in 1872.

Incidentally while the building was going on, the students temporarily moved to Cosby Hall for the best part of a year with two classrooms set up in rooms in the house.

But they’ve been back in the new building since last September and today they had a joyous occasion as they marked the official opening.

While the building remains the same from the front and the original classroom is now a general multi-purpose room, to the back is a state-of-the-art development with two main classrooms and a range of ancillary facilities.

In a strong link with the past, Tom Cosby is the chairman of the Board of Management and his two children, current students in the school, helped cut the ribbon with former principal Daphne Harding.

Another former principal, Gloria Carter, was in attendance too.

Additionally David Walsh-Kemmis, whose ancestors were to the fore in establishing a school in Stradbally in the 1820s, was also present as his three boys are students.

After an entertaining and interactive outdoor performance by the students, principal Jackie Cooper and Tom Cosby addressed the gathering.

Ms Cooper praised the parents for “always supporting the school’s endeavours” and the staff “for continuously going above and beyond”.

“It is a wonderful place to work and learn,” she said.

Tom Cosby spoke of some of the history of education in the area and referenced how the school has endured over the years.

“But the business of education continues,” he added.

He told how a second classroom was added to the small building in the 1980s but the new build brings the school up to the modern era.

“After many years of chasing funding, planning issues, budgetary issues and Covid shutdowns, we have been lucky enough to ditch the assortment of temporary structures and now have a building that is fit for the 21st century.”

Among those in attendance were Reverend Alec Purser, Fr Sean Kelly, Cllr Paschal McEvoy, Andy Hanrahan, principal of the neighbouring St Colman’s, Brid-Anne Buggie, principal of Maryborough NS in Stradbally, and staff members from the nearby Early Learning Montessori.

Emma McCarthy’s is the school’s Special Education Teacher, Paula Delaney and Fiona Coady are the SNAs and Sandra Whiteford is the school secretary. 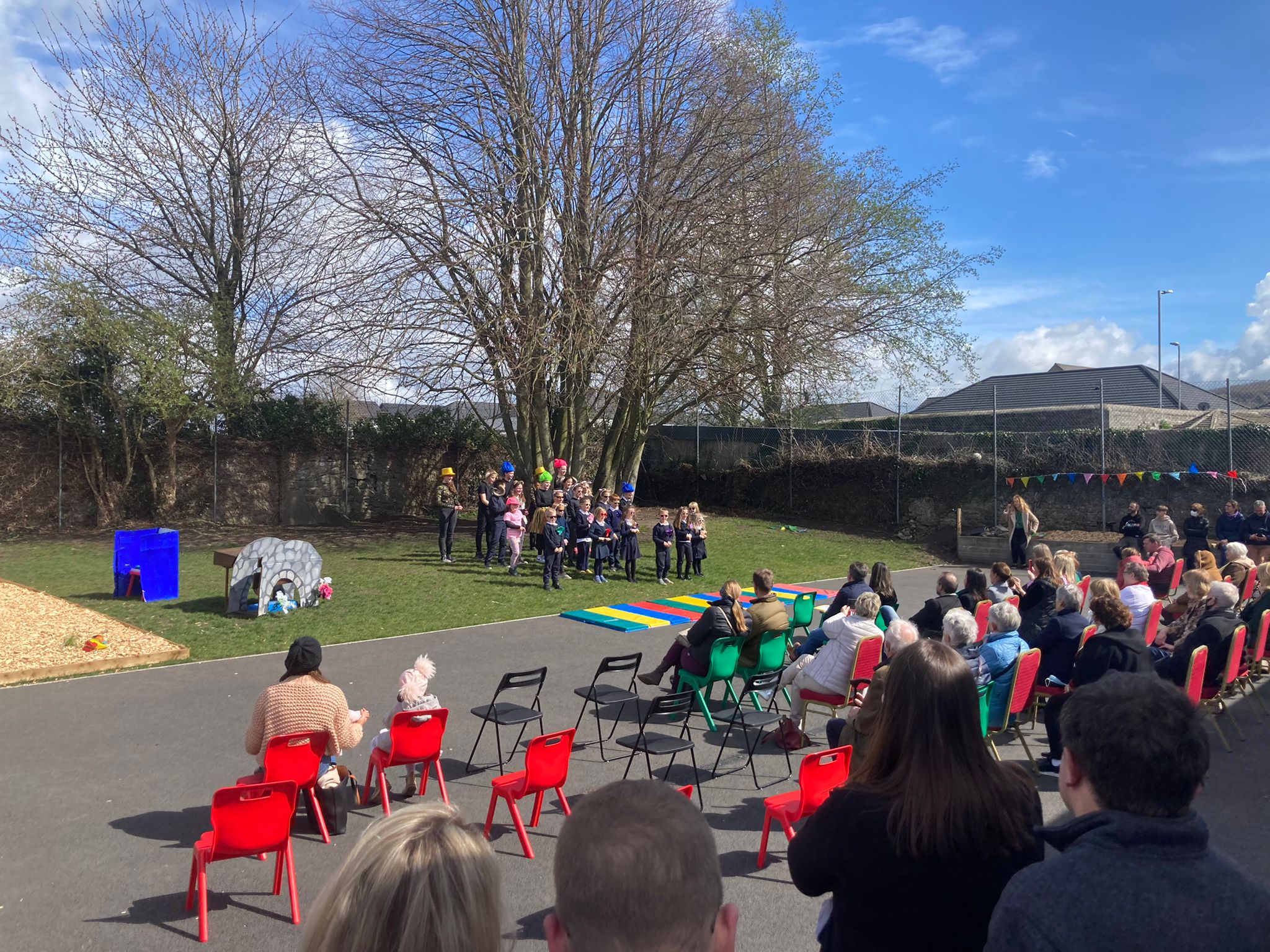 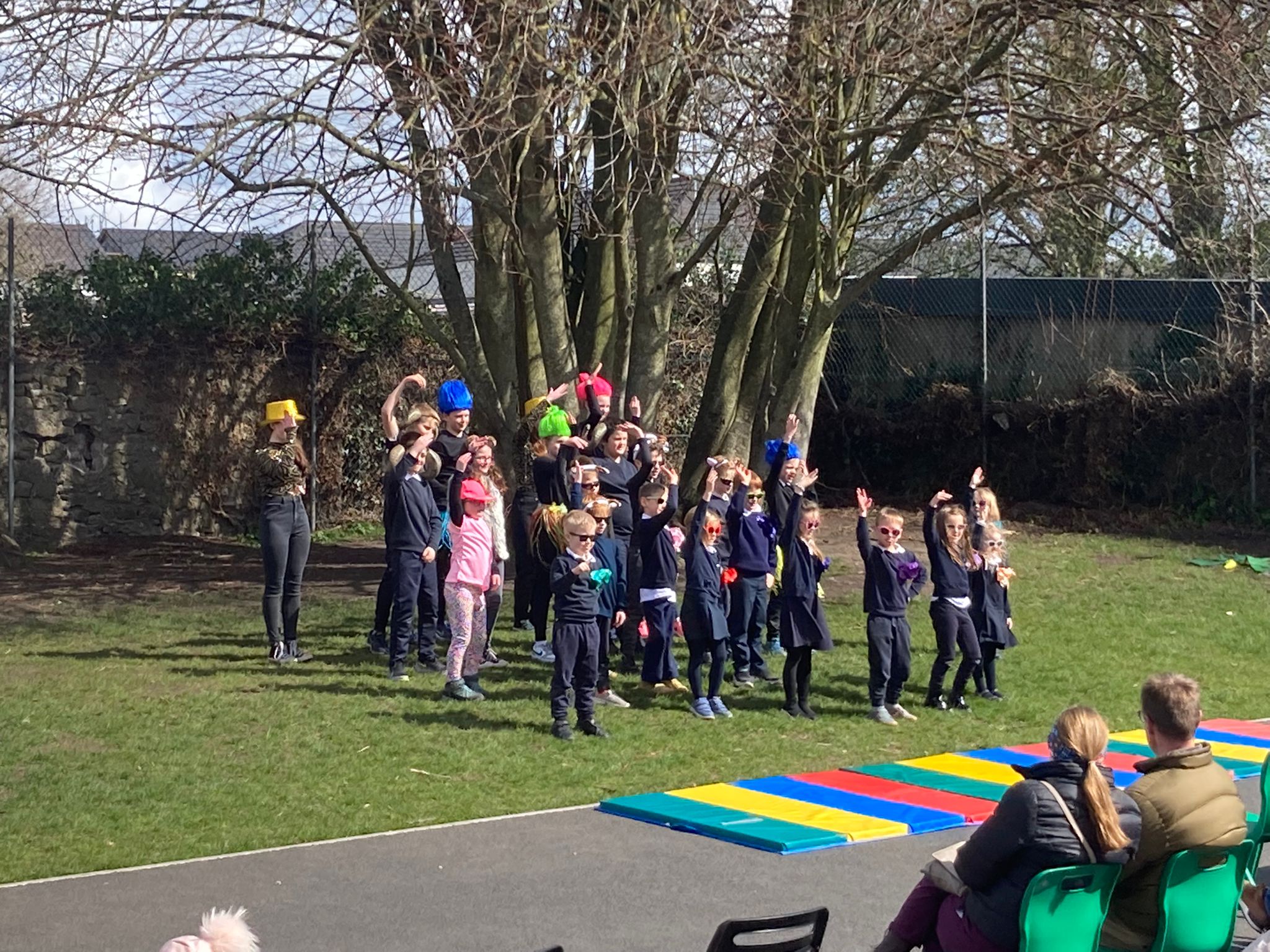 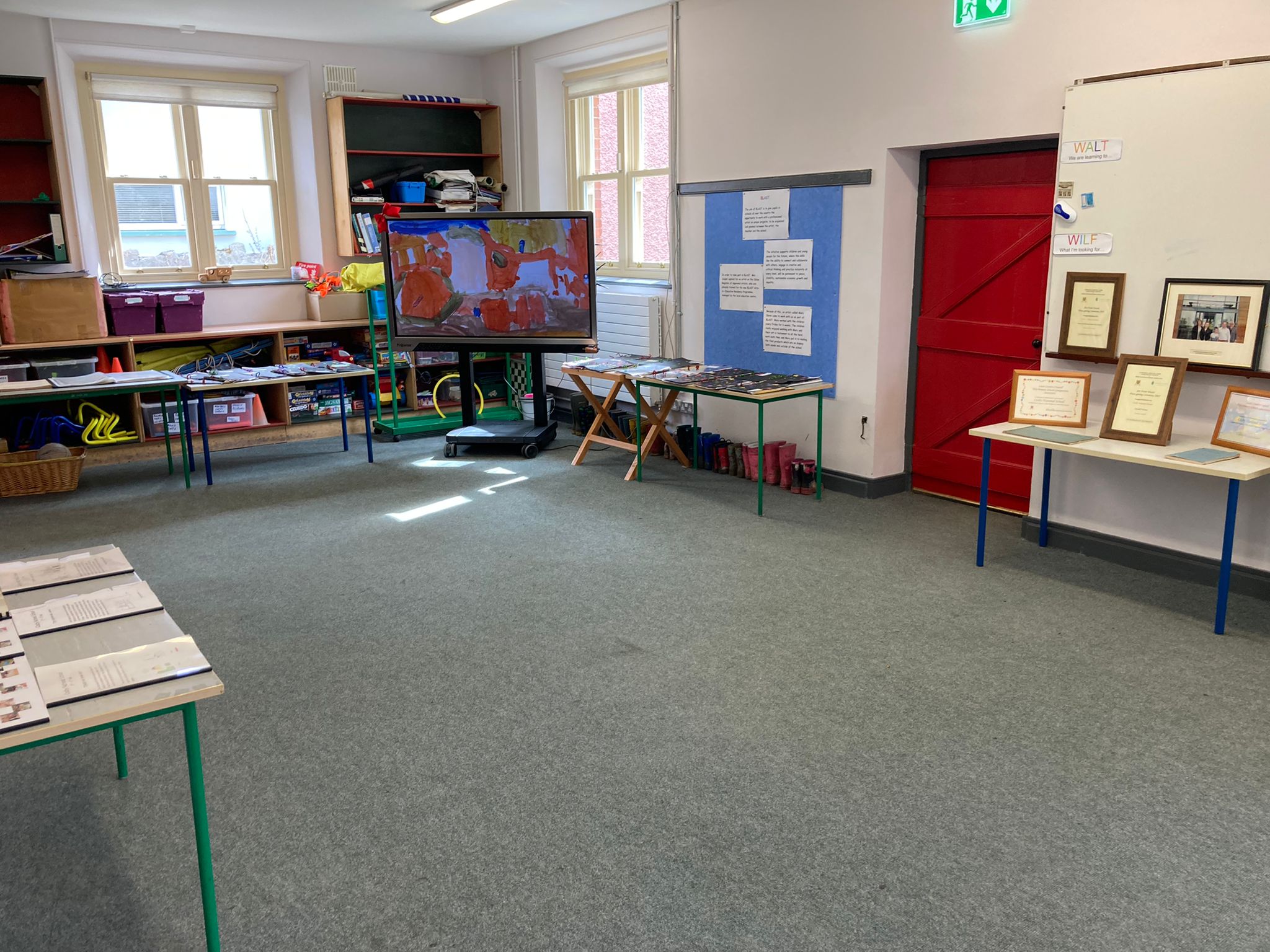 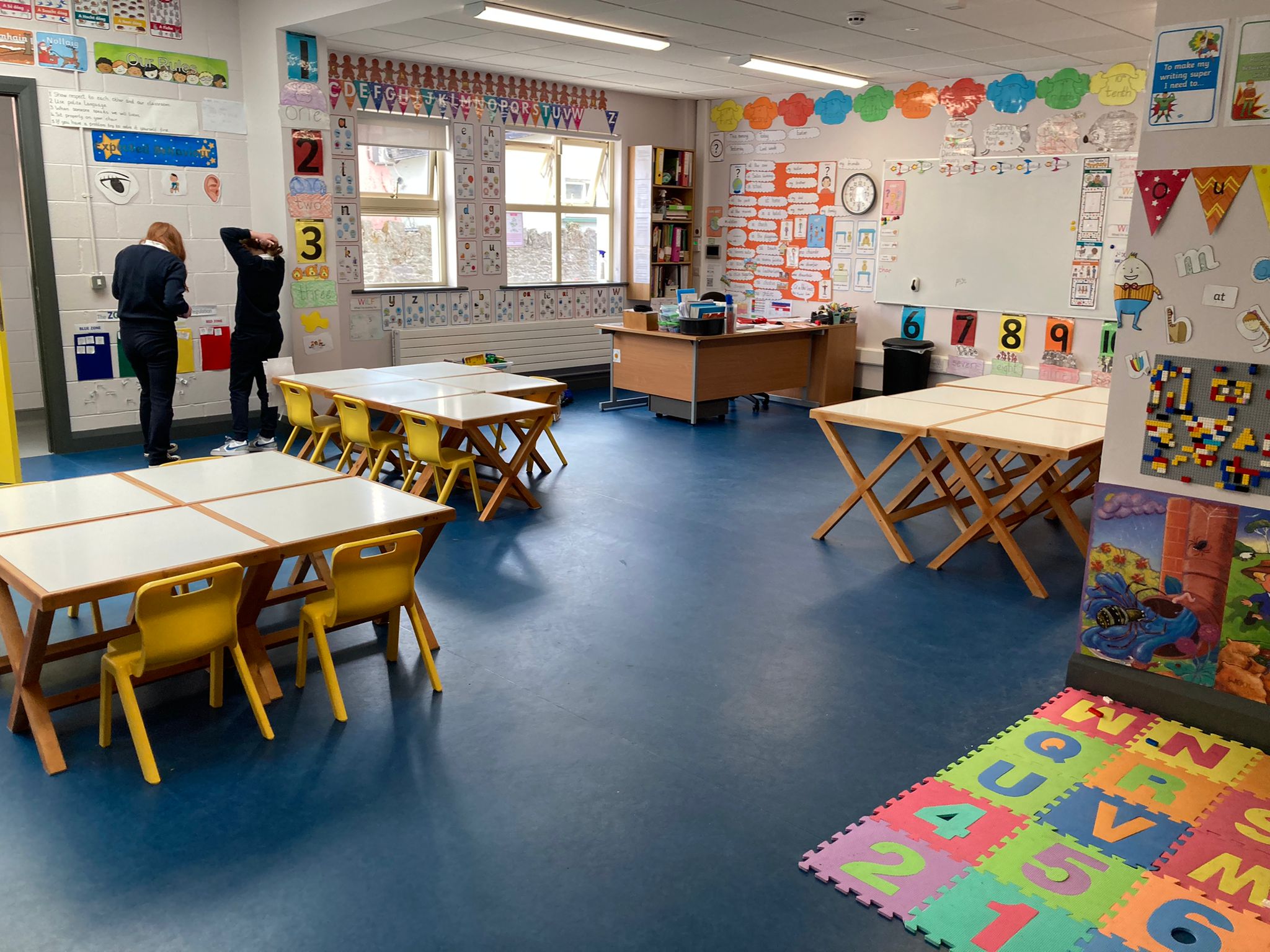 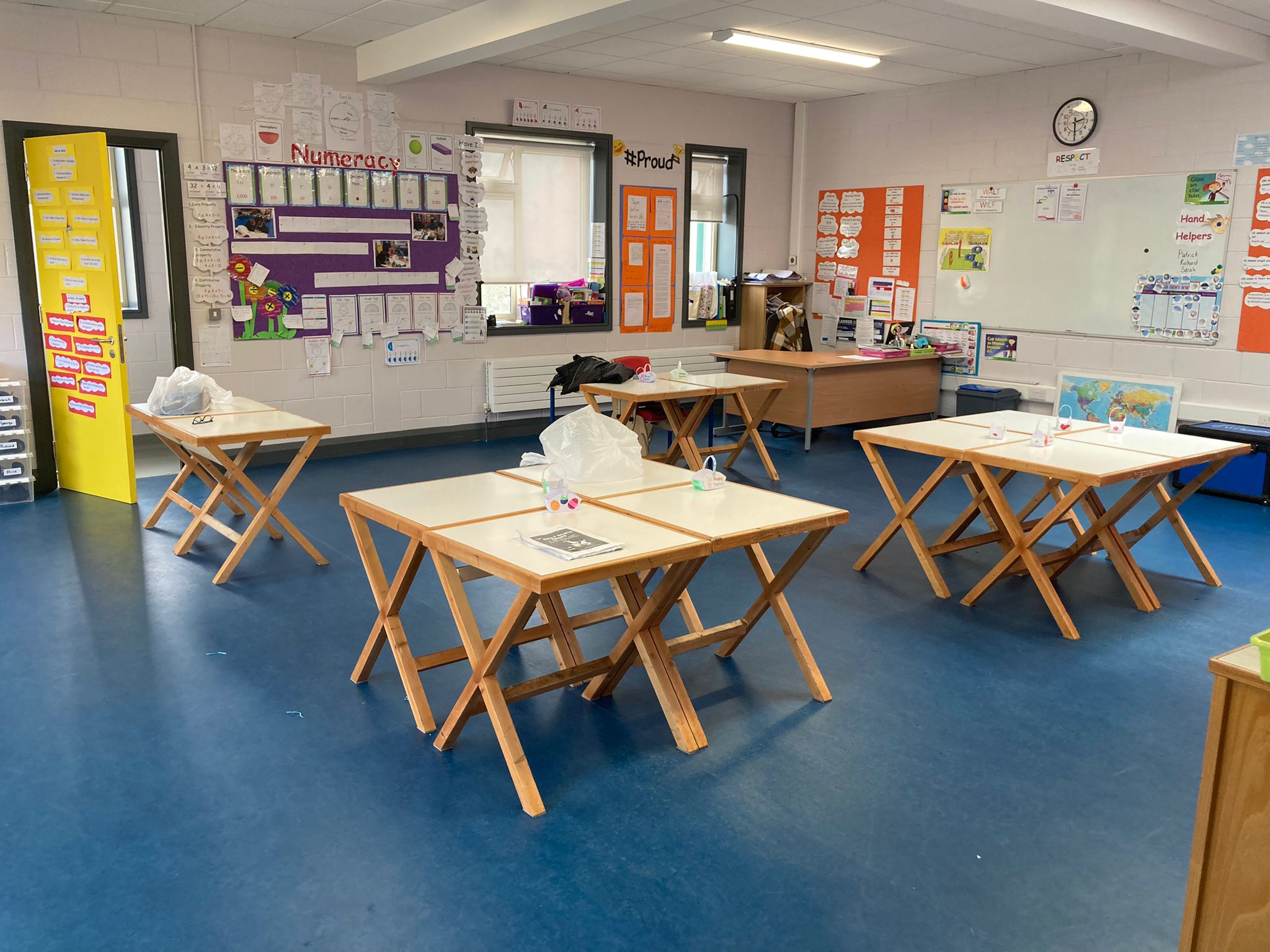 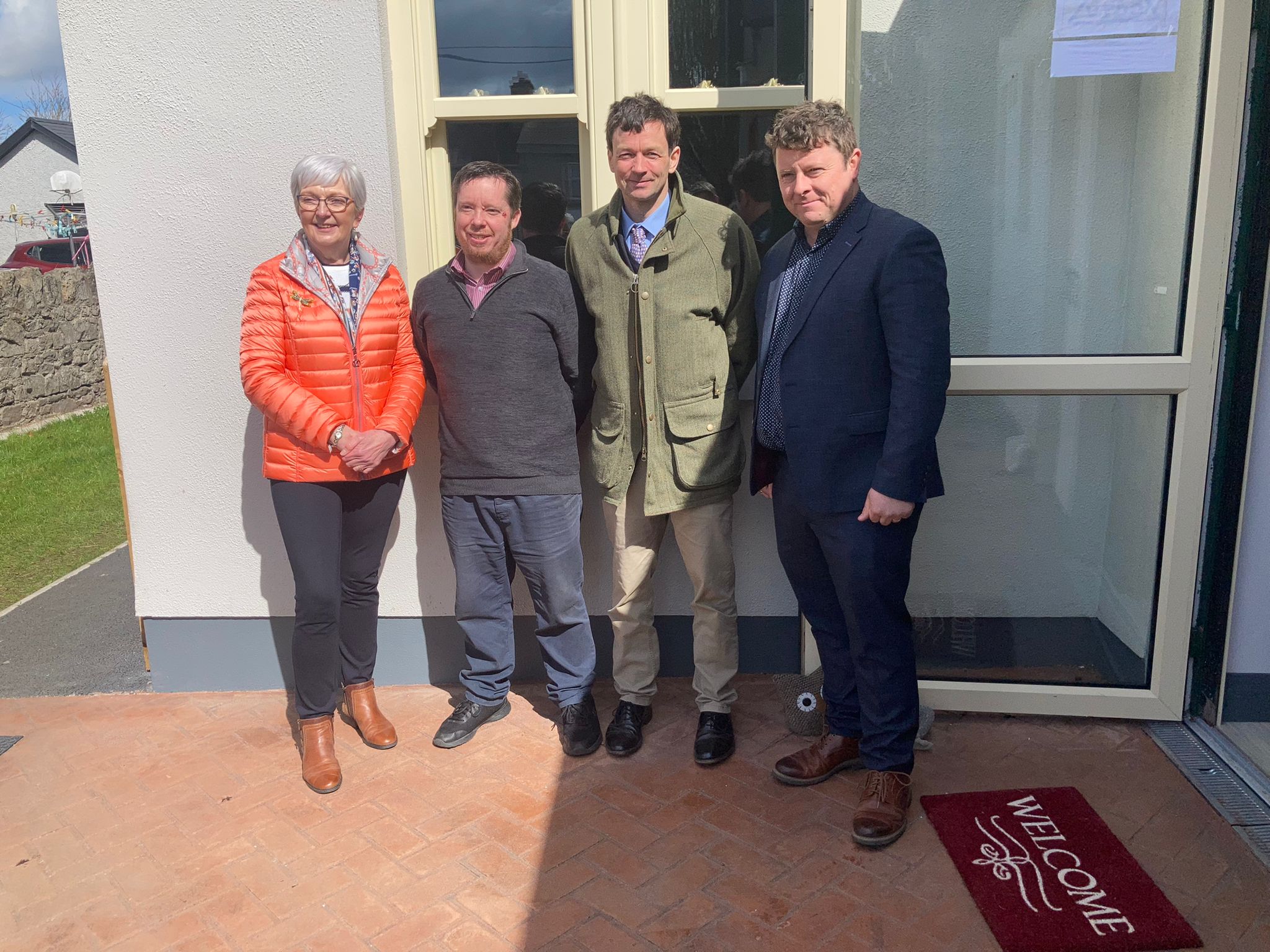 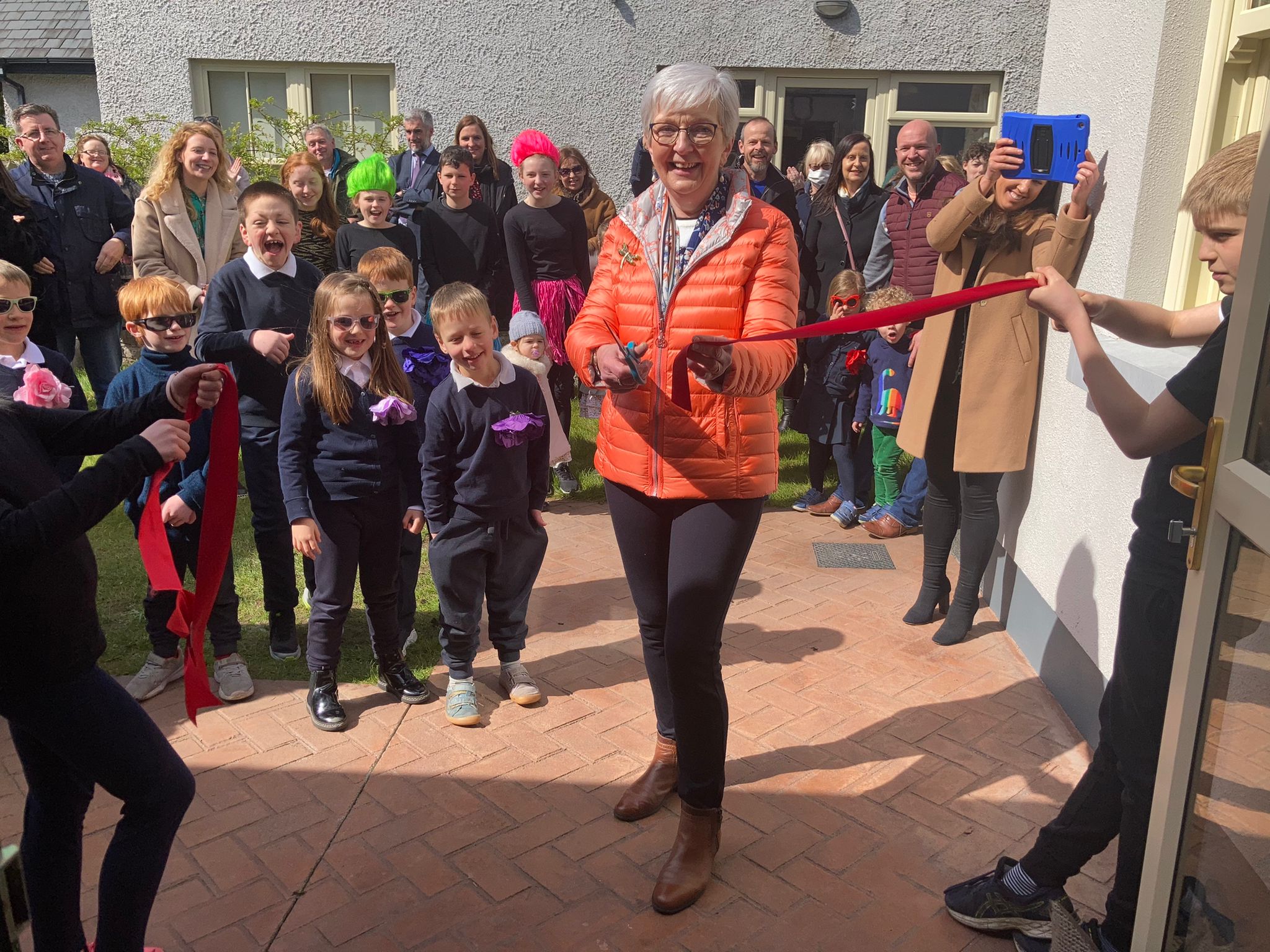 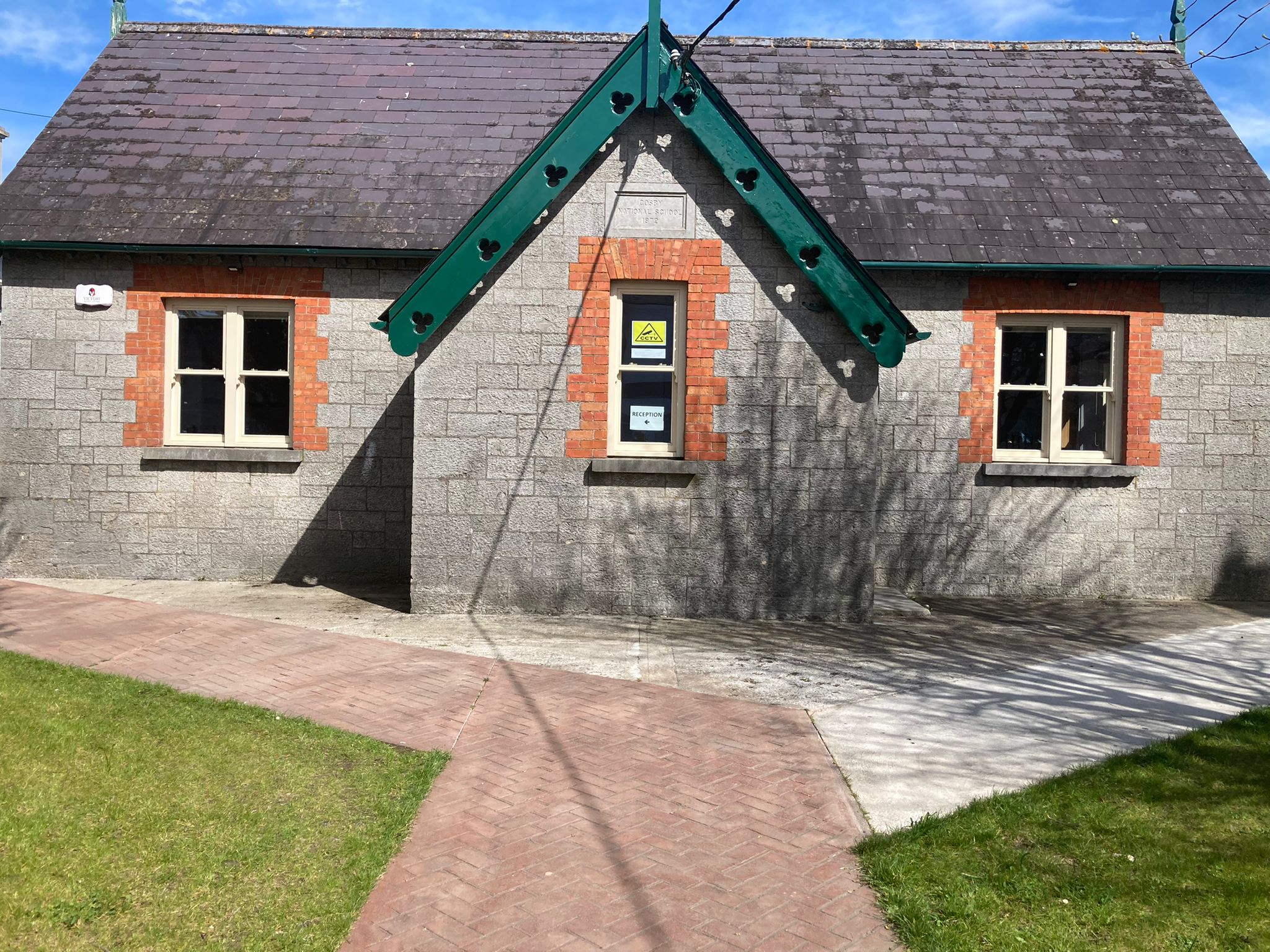 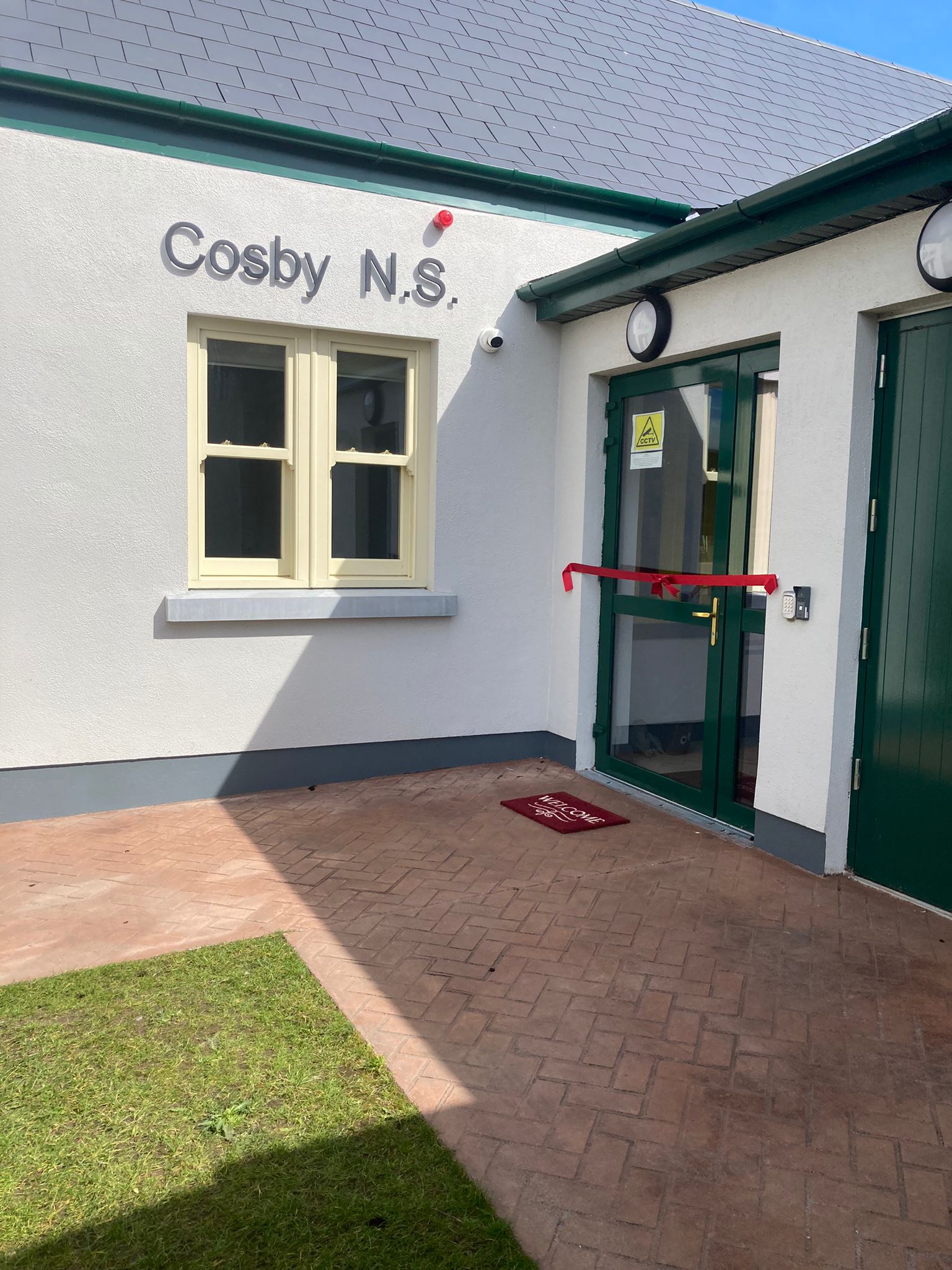