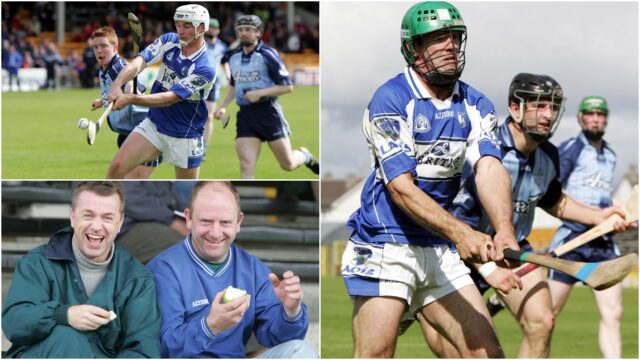 The Laois and Dublin hurlers lock horns once again next Saturday evening in the opening round of the Leinster championship in Parnell Park.

It’s the start of a hectic schedule of five games in six weeks in the round-robin Leinster championship, one that sees Laois travel to Kilkenny the following weekend before then hosting Wexford a week later.

They also have home games against Galway and Westmeath.

A big game against Dublin will instantly trigger memories of that famous clash back in the summer of 2019 in O’Moore Park.

That was a magic day for Laois but Dublin have since won the three league games between the counties as well as their 2020 championship game played behind closed doors in Croke Park.

That 2019 win is an outlier in the recent history between the sides.

And you have to go back 17 years, to 2005, for the last time Laois beat Dublin in the Leinster championship.

From the 1980s up to the late 2000s, the Laois-Dublin hurling relationship was very much an underground thing. It was a fierce rivalry but it didn’t have much appeal to the wider hurling world.

While Dublin shocked Laois in 1983, Laois were comfortable winners in 1985 en route to their last Leinster final appearance. Laois also won the 1989 clash.

They didn’t clash again until 2000 when Dublin won after a replay in Tullamore. But before the Dublin hurling revolution, there was little between the sides. 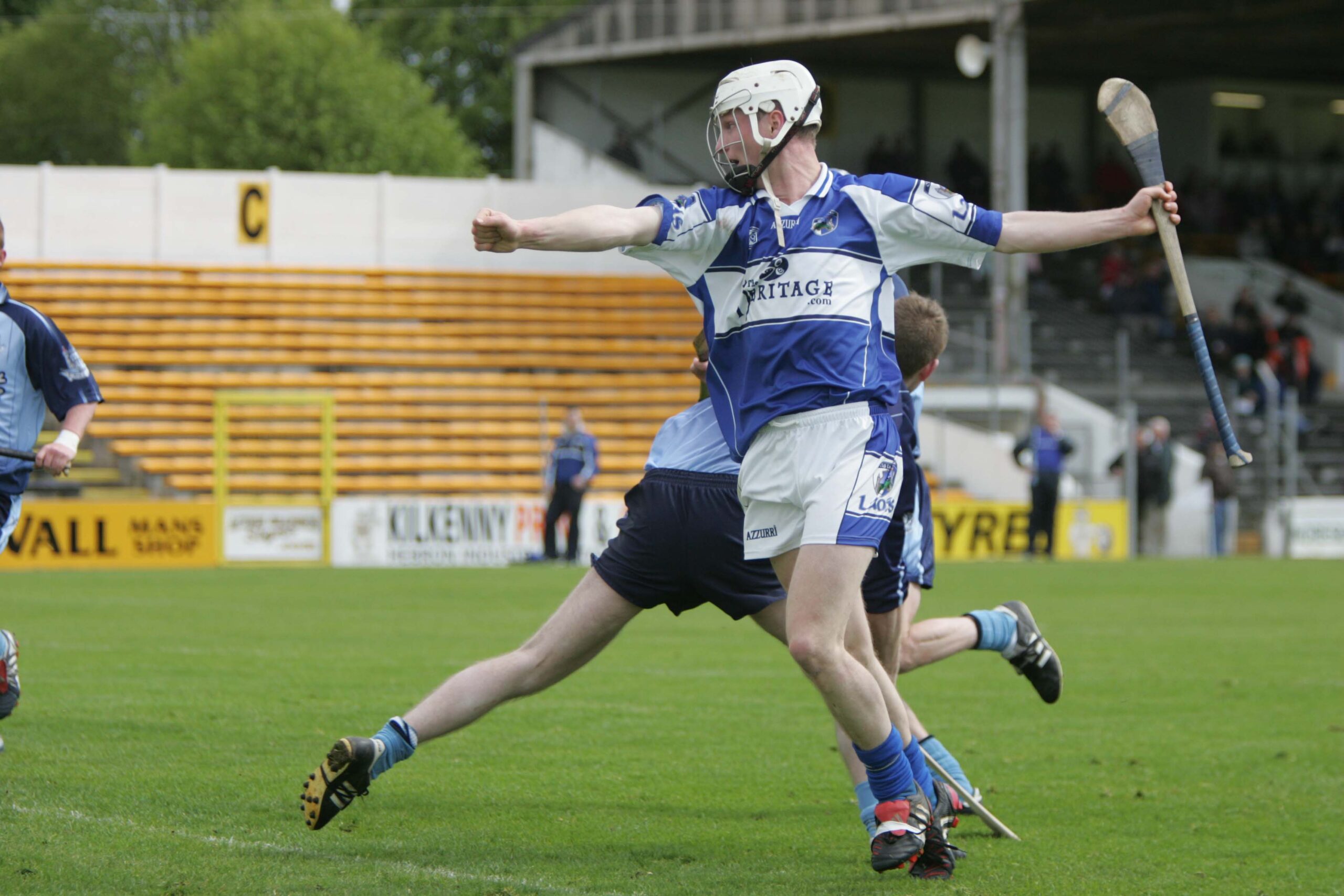 By 2009, Dublin had taken a giant leap forward and won by nine points in Nowlan Park. When they met three years later in Tullamore Dublin won 3-23 to 0-7. At that stage they were worlds apart – and it was why that 2019 win in the All Ireland qualifiers was such a shock.

Laois were 3-3 to 0-9 ahead at half time after goals from Damien Culleton, Enda Meagher and a James Young penalty.

And Laois dominated the second half after Dublin were reduced to 14 men, hitting 1-8 without reply and keeping Dublin scoreless for almost half an hour.

Culleton got his second goal and Young hit 1-9. In the end Laois had 12 points to spare. 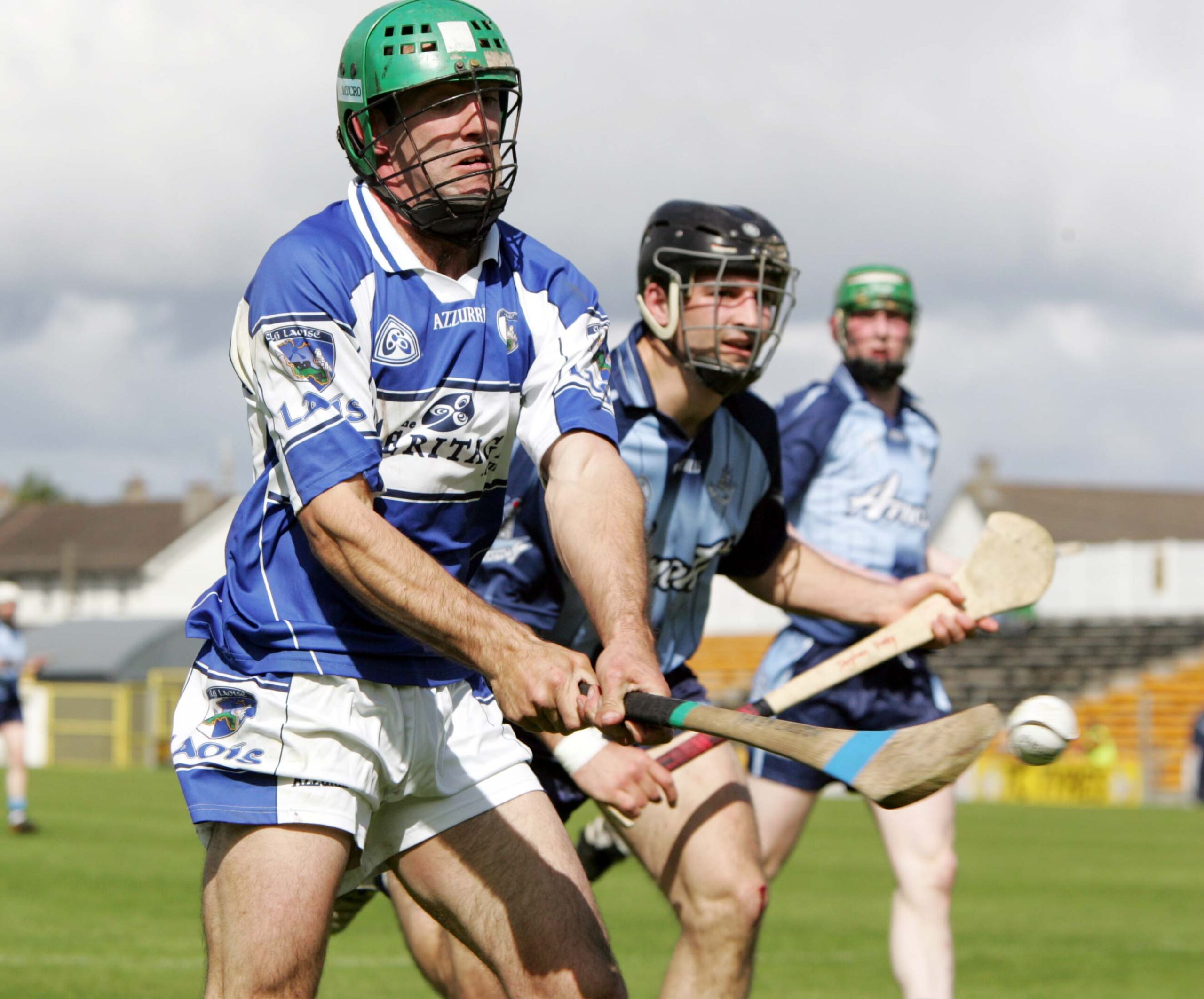 A trip to Croke Park for a Leinster semi-final against Wexford was the prize where Laois went down 0-17 to 1-10.

It was then into a round-robin All Ireland qualifier series, where Laois faded and Dublin reversed their Leinster championship loss in a relegation playoff. Laois stayed up thanks to a win over Antrim. 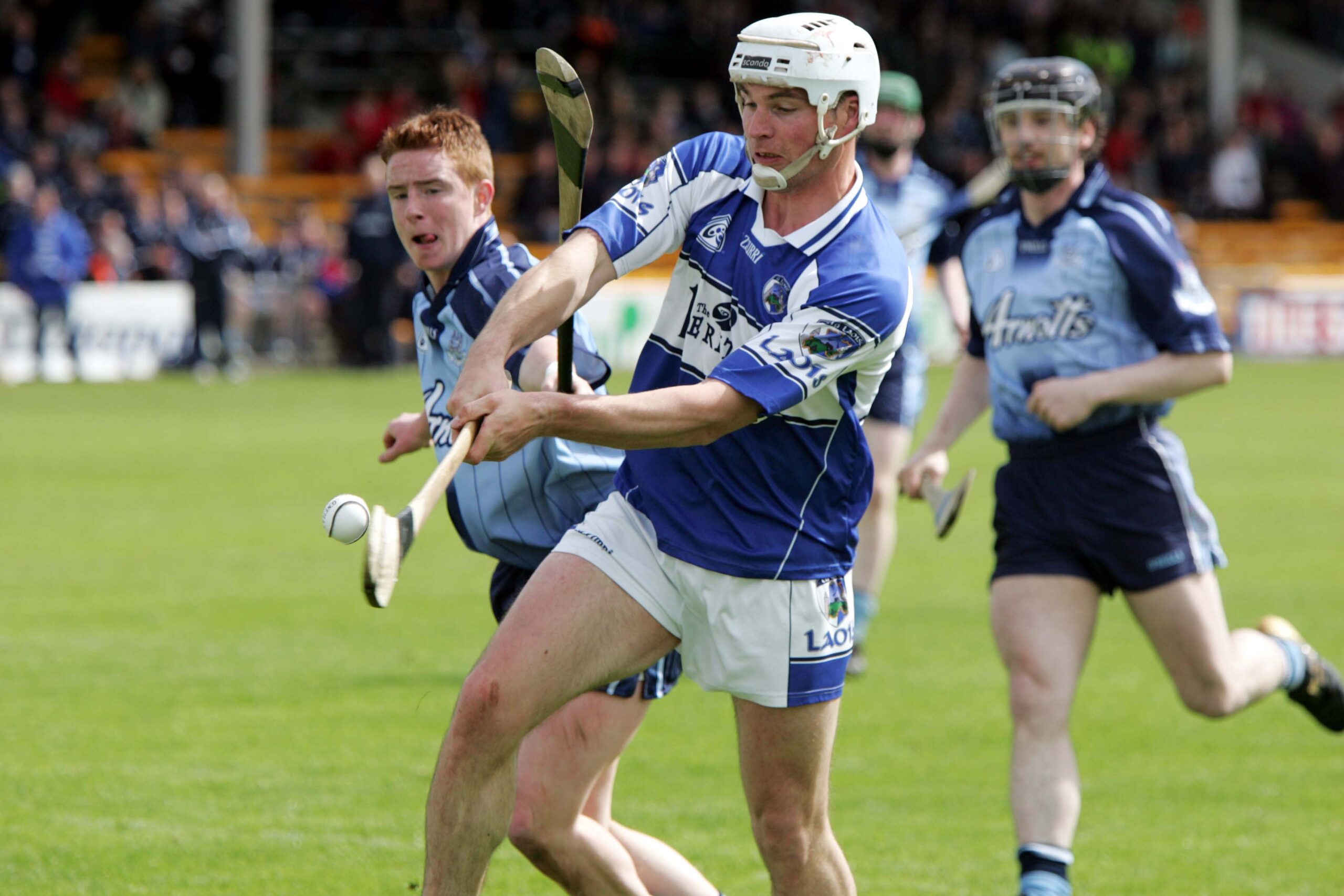 As the sides prepare to meet next Saturday, it’s now 17 years since Laois’s last win in the provincial championship over a county that were once their equal.

A return to those days would be very much welcome. 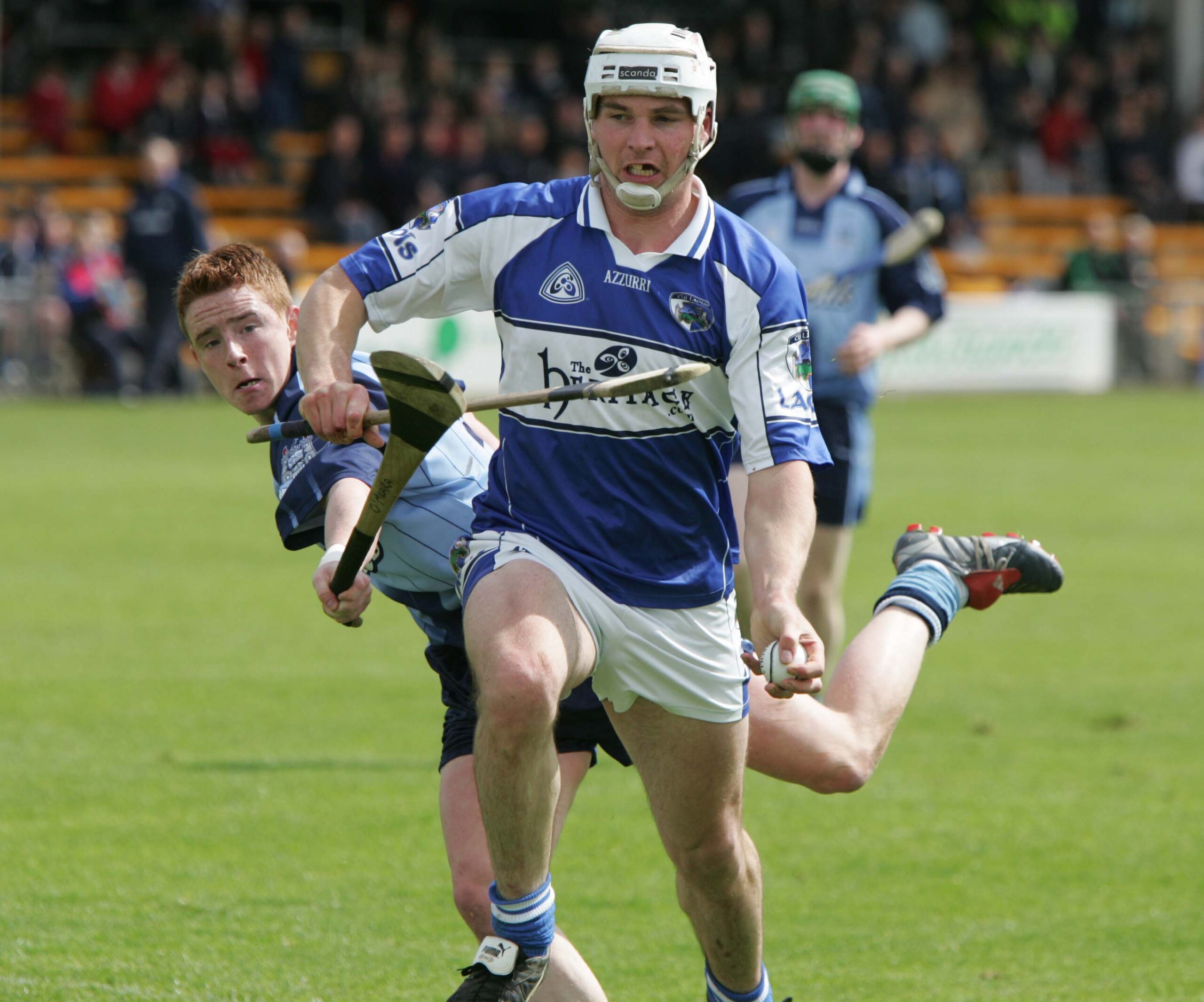