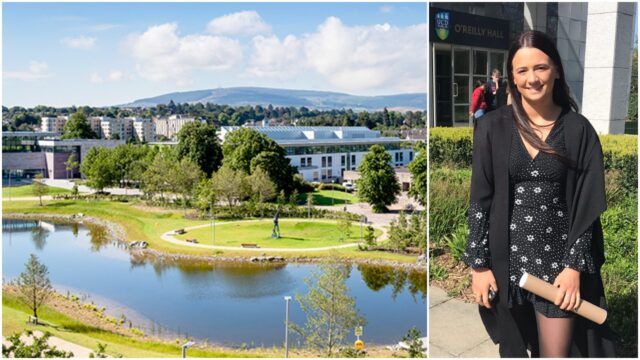 The Crettyard native excelled in these and has been recognised with this award.

She is now studying Radiography in the Dublin college and also representing their athletics team.

Entrance Scholars are first year students recognised for their academic achievement in achieving 560 points or more in their Leaving Certificate examinations.

Recipients are presented with a recognition certificate and their achievements are recorded on their final academic transcript.

They are all past pupils of Cistercian College Roscrea where they sat their Leaving Cert last June.