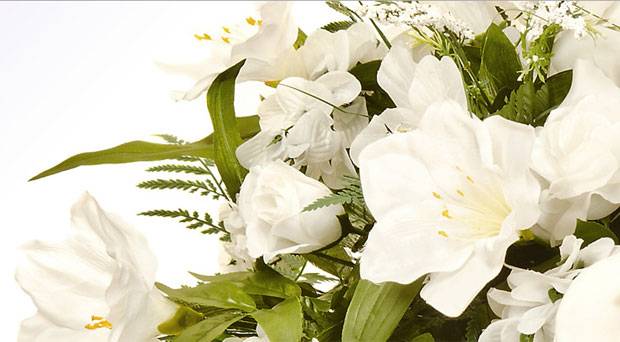 Beloved husband of Grace, much loved father of Marie and Lorraine and loved father-in-law of Dave, adored grandfather of Emily-Rose and Cameron-Michael and cherished brother of Eileen, brother-in-law Alan, and nieces Emma and Laura.

He will be very much missed by his loving wife, daughters, grandchildren, sister, brothers-in-law, sisters-in-law, nephews, nieces, relatives and friends.

Reposing at Carpenter Bros. Funeral Home, Barrack St., Carlow from 3pm on Wednesday with prayers at 8pm that evening. Removal on Thursday at 10.30am to The Church of the Sacred Heart, Arles, arriving for Funeral Mass at 11am. Burial afterwards in the adjoining cemetery.

For those that wish to attend but cannot, Micheal’s Funeral Service can be viewed by using the following link.

Reposing at her home, Knockfin on Tuesday evening from 4pm with rosary at 8pm. House private on Wednesday morning, please. Funeral mass on Wednesday at 1pm in St. Canice’s Church, Clough followed by interment in Rathdowney local cemetery.

Reposing at his sister Mary residence from 2pm. on Tuesday with removal to St. Patrick’s Church, Ballyroan for 7.30 pm. Requiem Mass on Wednesday at 12 noon. Interment afterwards in St. Patrick’s Cemetery. Wearing of facemasks and social distancing would be appreciated.

Reposing in Moloney’s Funeral Home on Tuesday evening from 8 o’clock. Recital of the Rosary at 9 o’clock. Michael’s Funeral arrangements will be announced on Friday the 22nd of April.