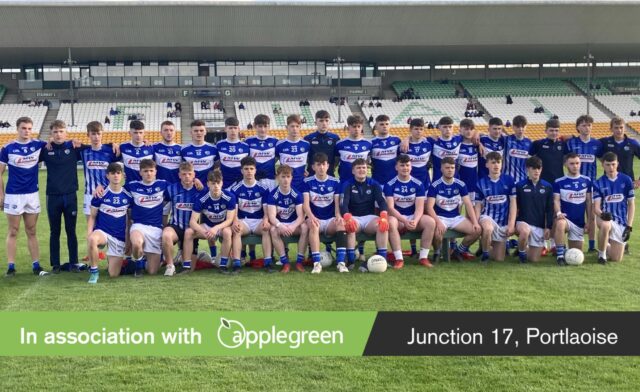 Laois’s interest in the Leinster minor football championship came to an end in Tullamore this evening when they were completely overpowered by Offaly.

Offaly raced into a 1-4 to no score lead after just five minutes and though they had the advantage of the breeze in the opening half, they were completely the dominant side.

They scored points with their first four attacks, corner-forward Luke Kelly in scintillating form with two early points from play, the first of his 0-4 tally in the first half.

Midfielders Cillian Bourke and Shane Rigney pointed from play before wing-back Padraig McLoughlin came up the field to hit the net from close range.

It was a disastrous start from Laois and while they got a stroke of luck when Ryan Little flicked a Davy Costello free to the net – and the Courtwood man pointed from play from an acute angle moments later too – Offaly completely took over for the next ten minutes.

They hit five points on the trot – two from Kelly and Donal Shirley and one from a Cillian Lowry free – to go 1-9 to 1-1 up by the 21st minute.

Laois could barely get the ball out of their own half at this stage but the scoring rate slowed down a bit coming up to half time as Conor Gorman’s men tightened up a bit at the back.

Davy Costello pointed frees either side of Niall Furlong (son of manager Ken and grandson of Offaly legend Martin) and Cillian Lowry efforts.

At half time, Laois trailed 1-11 to 1-3. If Laois were to have any chance of mounting a comeback they needed a fast start to the second half but the opposite was the case.

Offaly got the first three points of the second half – two frees from Furlong and one from play from Conor Fox.

Aaron Tarpey and Davy Costello got nice points from Laois but they never looked like making a comeback and needed a series of brilliant stops on the line from Jake Darcy and Brochan O’Reilly to prevent Offaly getting a second goal.

But Offaly’s second goal did come, a brilliant effort from Furlong in the 50th minute and they romped to a 17-point win in the end.

Laois’s only other point of the second half came three minutes into injury time when sub David Donohue pointed but there was no doubting the gulf in class between the sides.

Offaly head for a semi-final against Dublin in Parnell Park next Wednesday. The other semi-final will be between Wicklow and Kildare.

Laois, for their part, still have football to look forward to. They now head for the Seamus Heaney Cup, a shield competition for the seven sides that didn’t make the Leinster semi-finals. 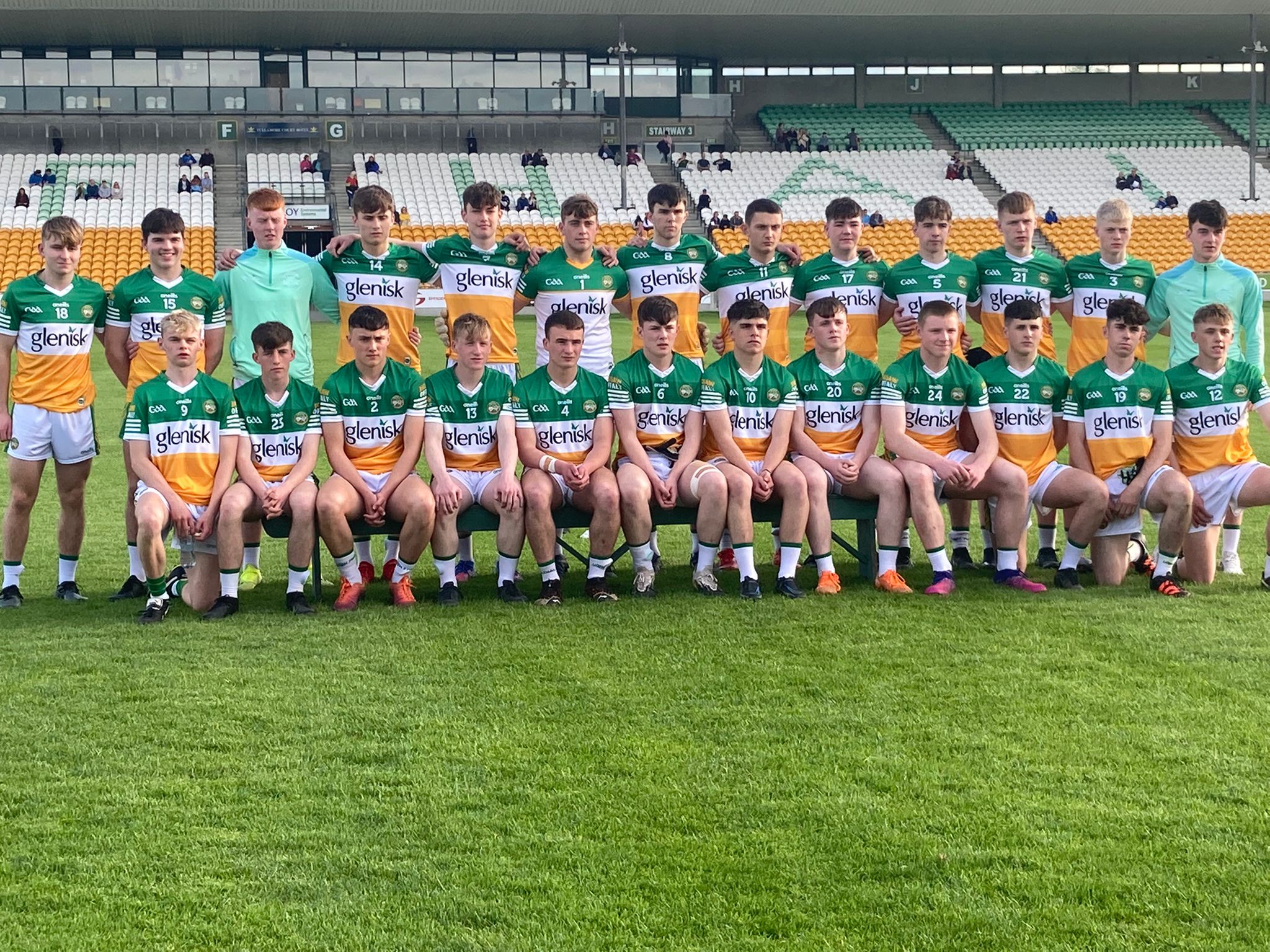