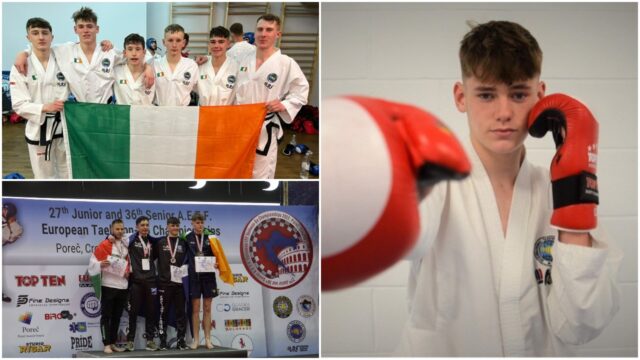 A Laois teenager is celebrating after enjoying a tremendous week at the European Taekwon-Do ITF Championships in Croatia.

A TY student in St Paul’s Secondary School in Monasterevin, Shane has trained in Taekwon-Do from a young age.

Initially, Shane was with Portarlington Taekwon-Do and for the last number of years with Níõ Taekwon-Do Newbridge.

Shane is a 1st Dan Black Belt who has numerous National titles however his recent success at the European Championships was exceptional.

Shane competed in three separate categories at the European Championships.

On Thursday April 28, Shane’s campaign began in the Individual Male Special Technique where, while he did not place on this occasion he competed really well.

On Friday April 29, he competed in The Individual Male Junior Sparring -68kg Category and after a number of very tough rounds secured a Bronze Medal.

Shane went on to compete in the Male Junior Team Sparring category on Sunday May 1.

Together with Finn Martin, Adam Power, Sam Keogh, Joey Shaw and Dannan Fox, they battled hard, making it through to the final and taking Silver.

It is an outstanding accomplishment for a young man of his age to have achieved 2 European Medals.

Shane has a bright future in Taekwon-Do and is looking forward to many more International Campaigns to come. 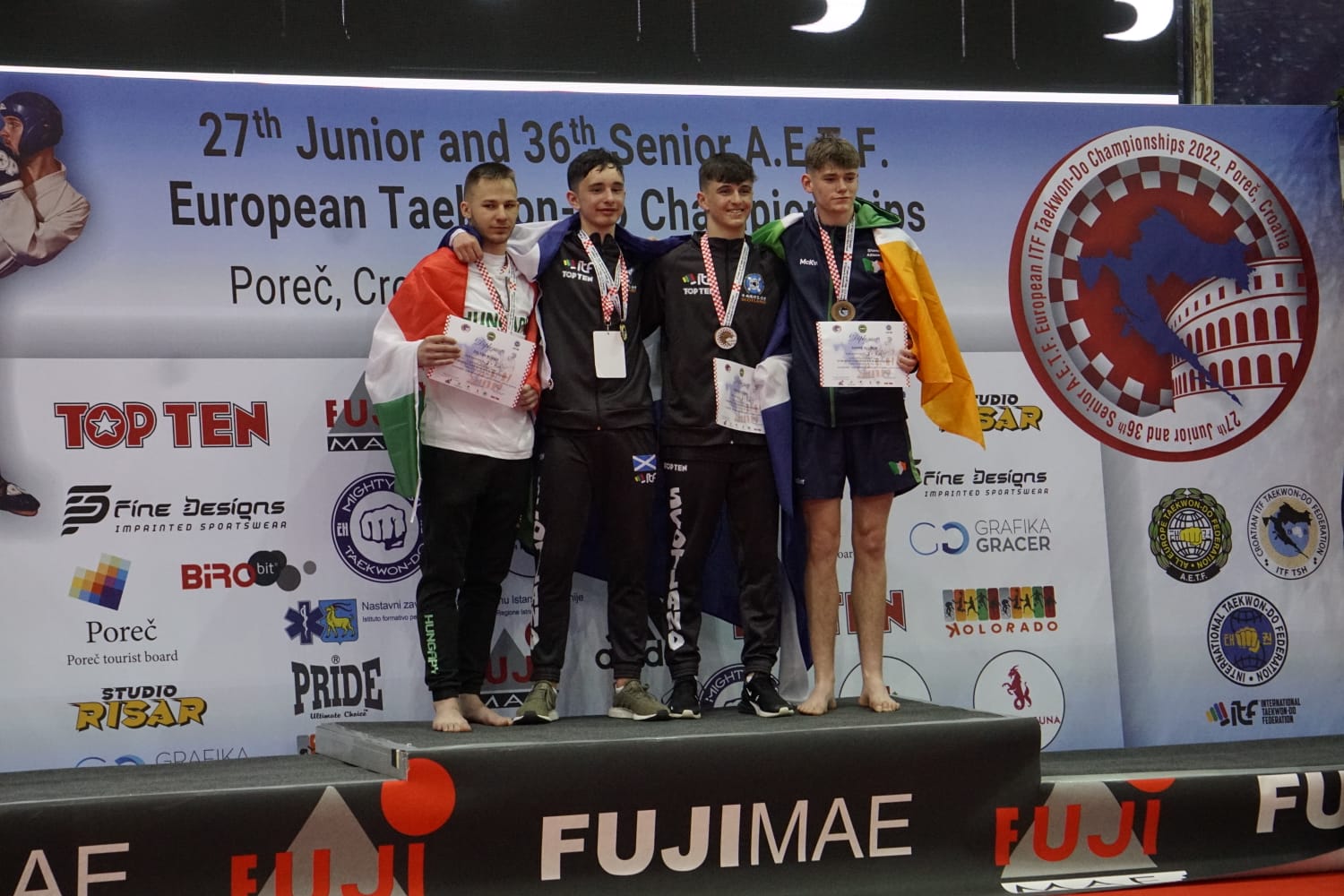 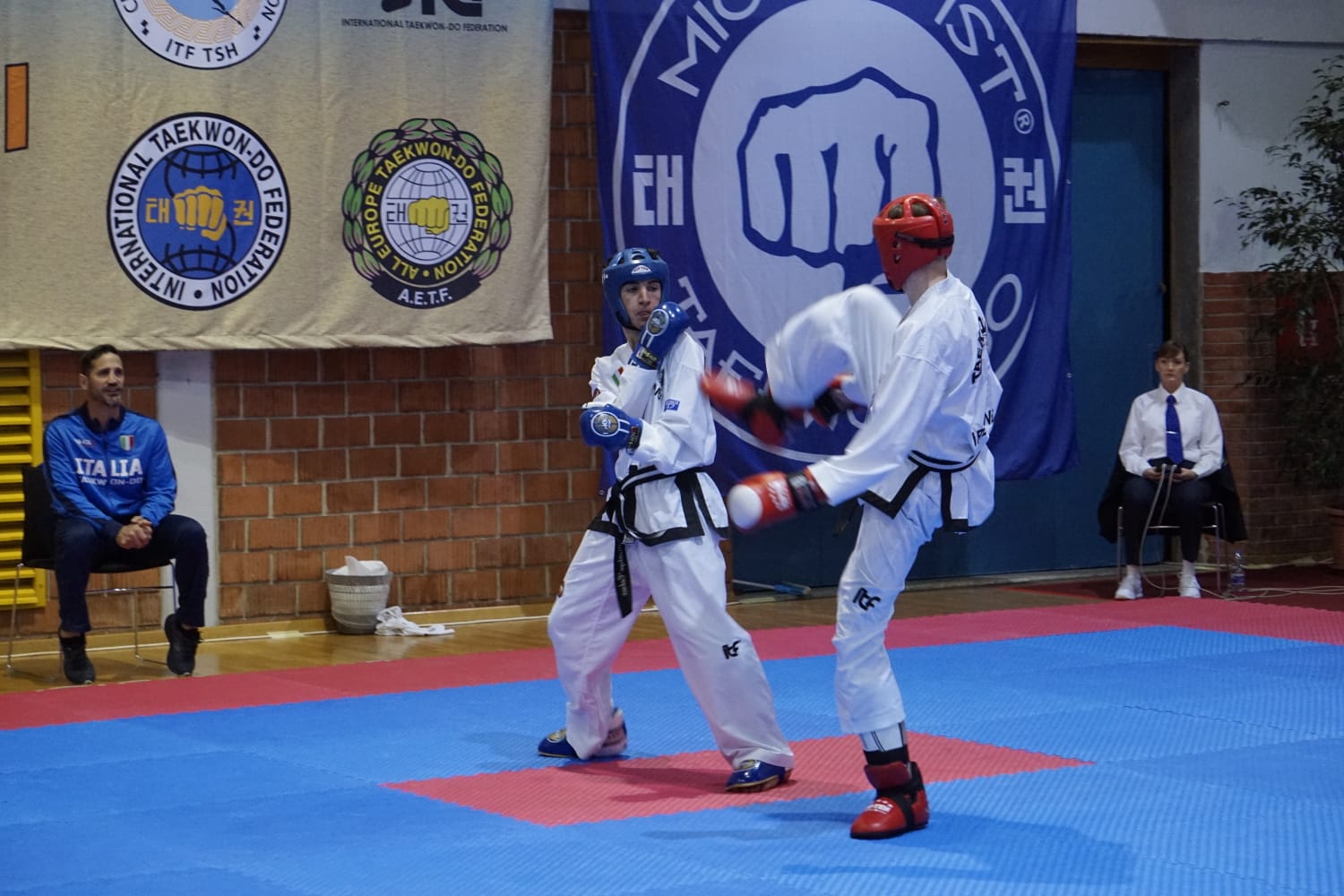 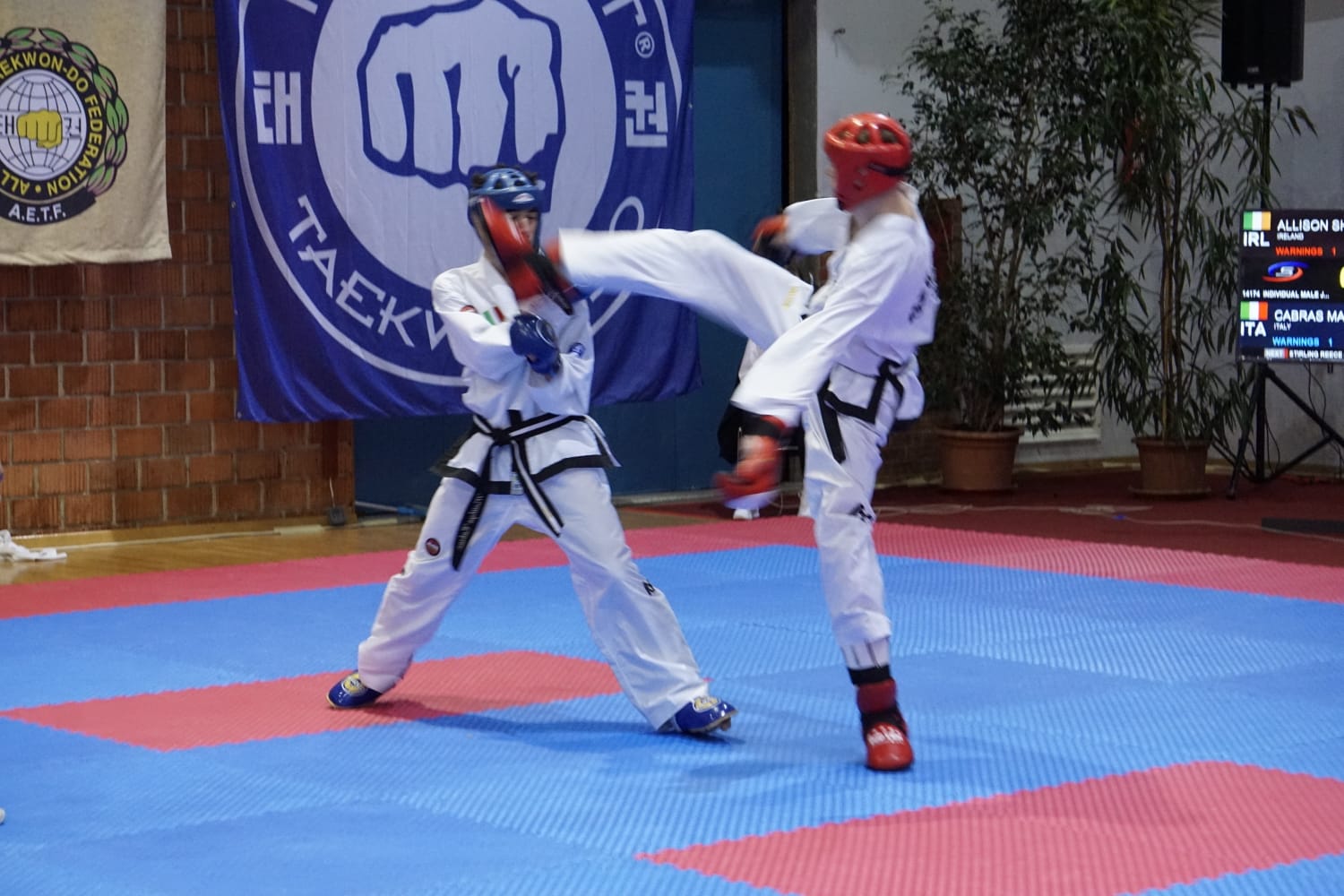 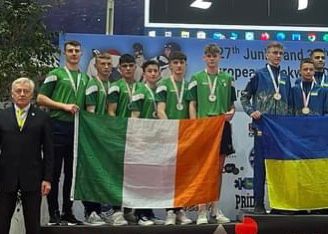 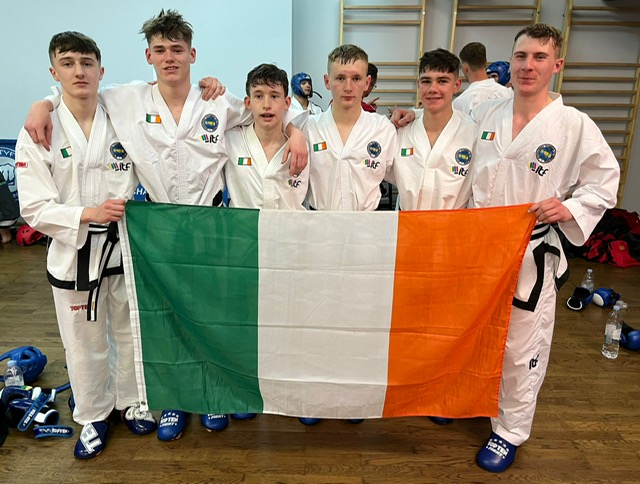 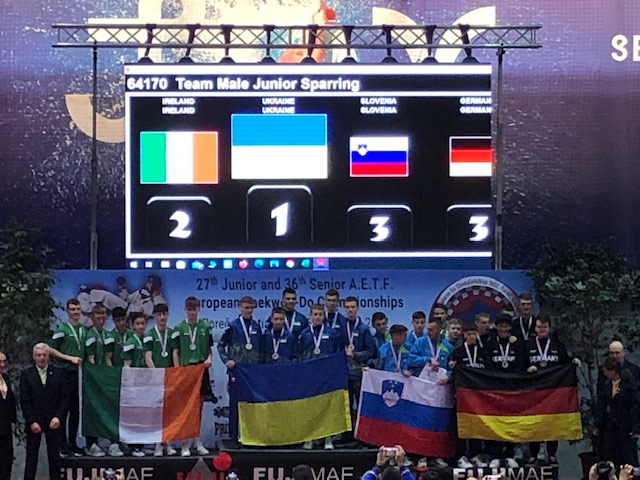 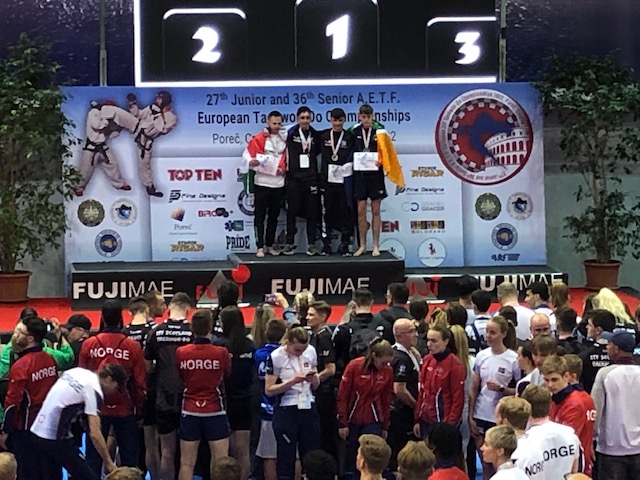 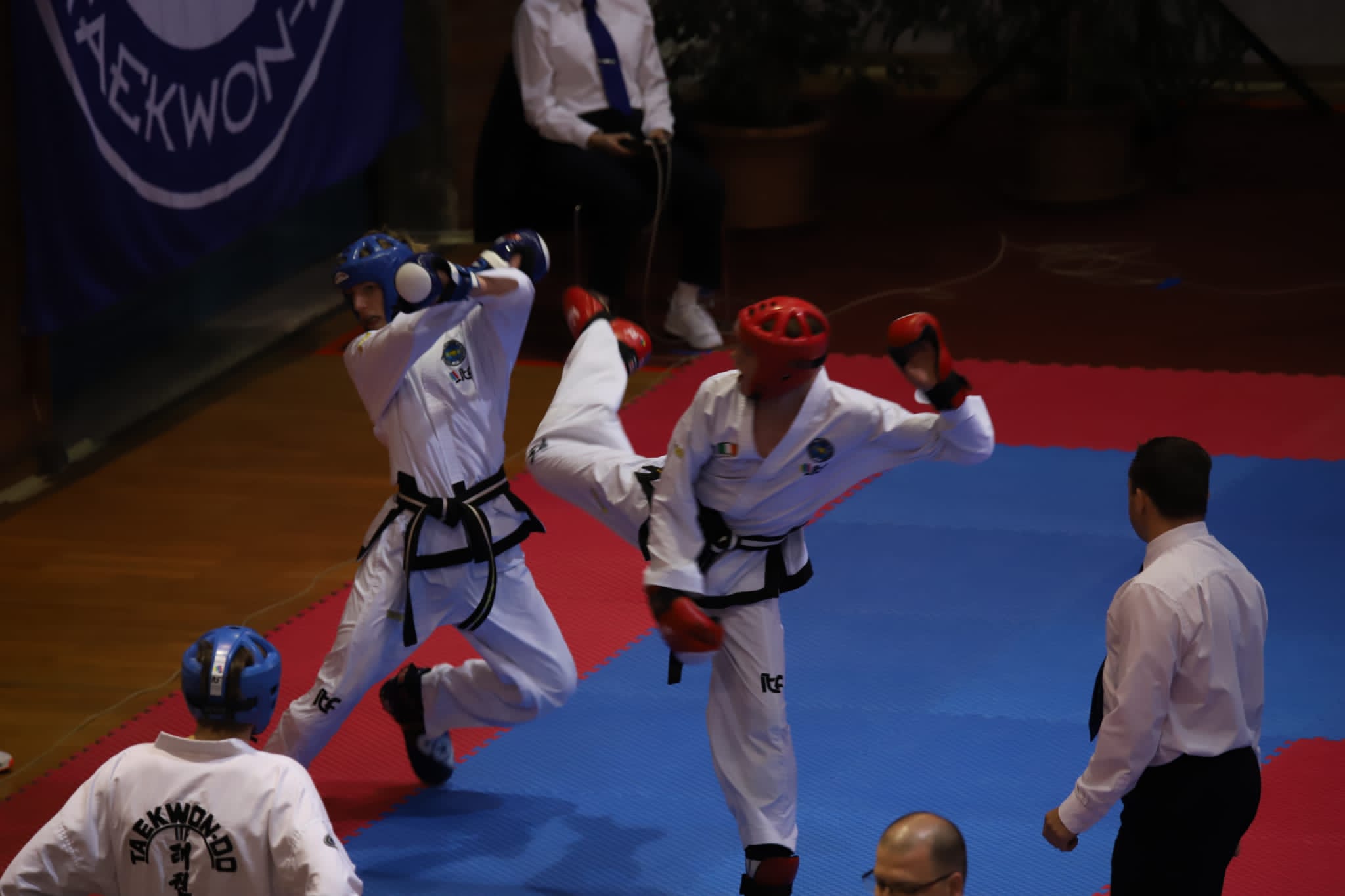 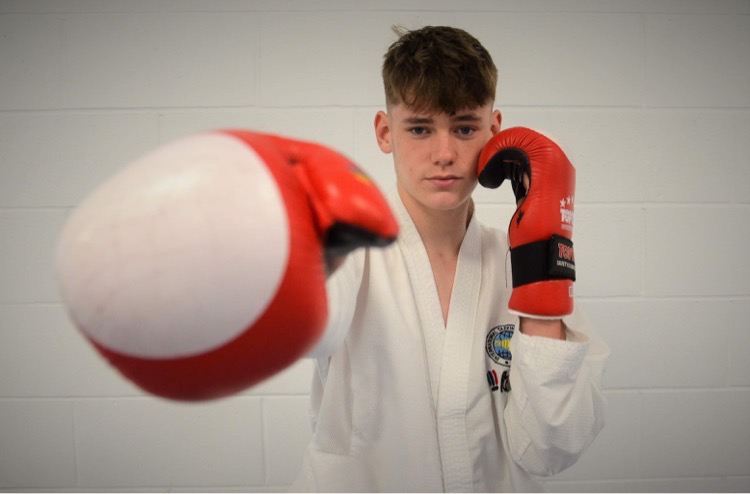 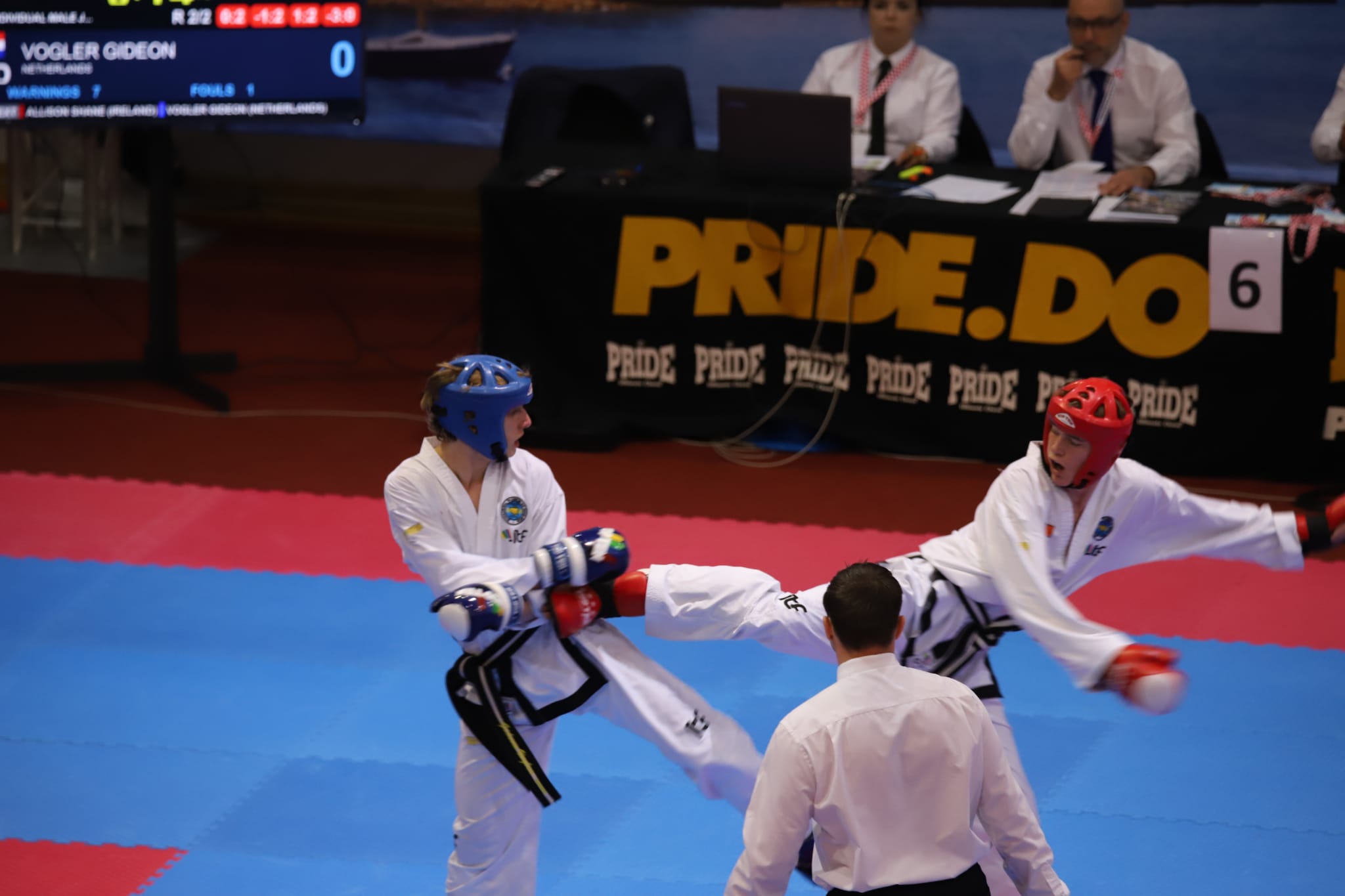 SEE ALSO – Laois Abroad: Meet the 96-year-old Laois great-grandmother who has lived in San Francisco for more than 70 years