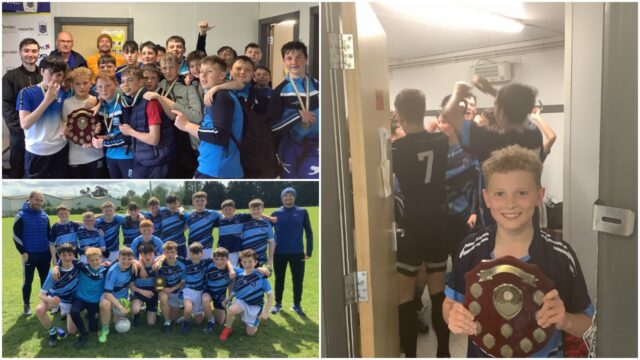 After playing with the wind in the first half, Dunamase College were leading by a narrow advantage in Wicklow at half time.

A brace of goals from captain Oisin Ó Giollagáin and 1-2 from Joe Cahill left them 3-2 to 2-4 ahead.

It was a brilliantly taken goal from Joe Cahill just before half time that gave Dunamase the lead.

After falling behind in the second half, Dunamase battled back to regain the advantage.

Joe Cahill completed his hat-trick and landed another point before Ben Malone raised a white flag.

The game was nip and tuck going into the last five minutes before Dunamase pulled away.

Sub Alex Sheehan finished off the scoring for Dunamase with a point to leave them worthy winners. 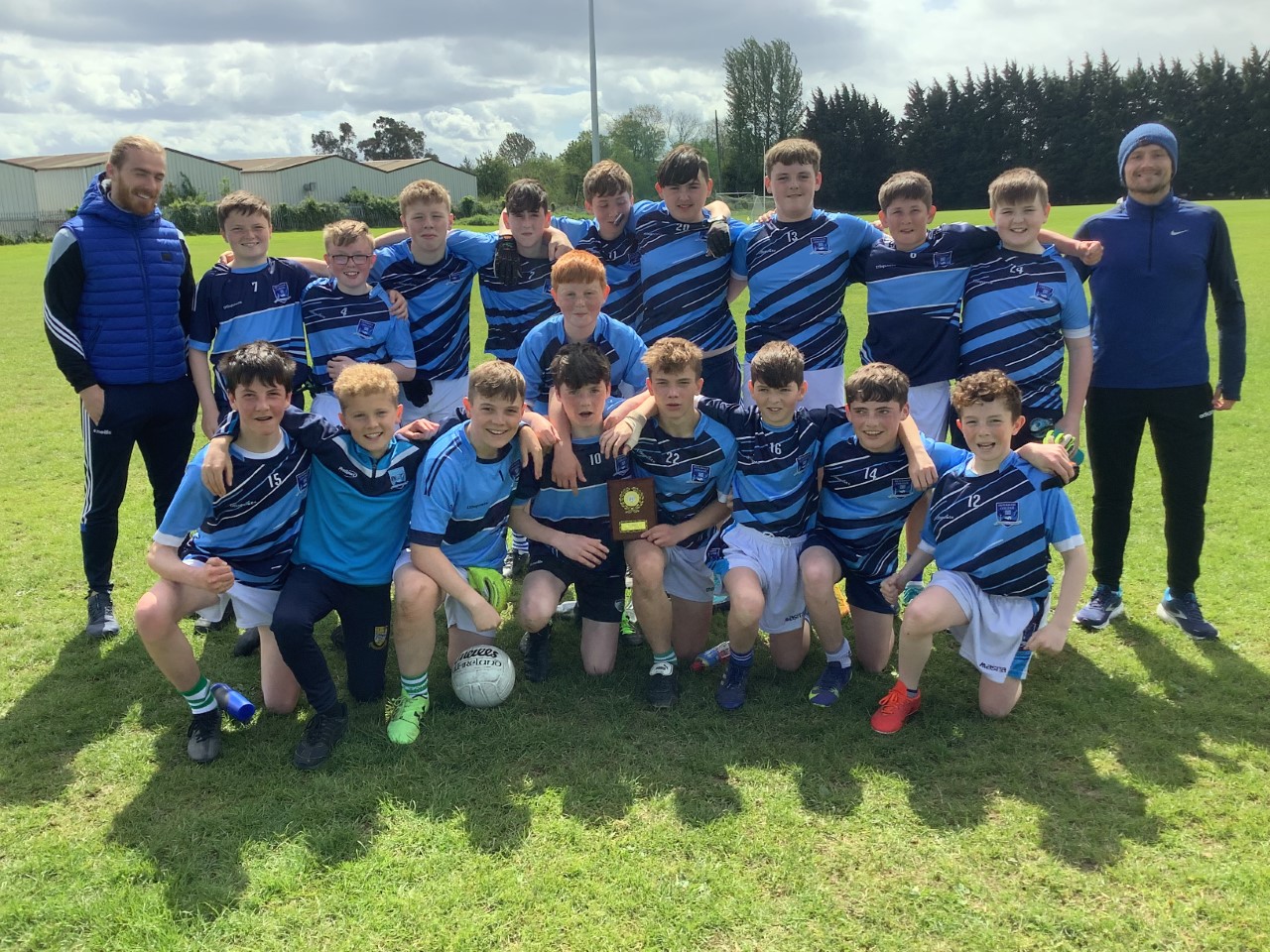 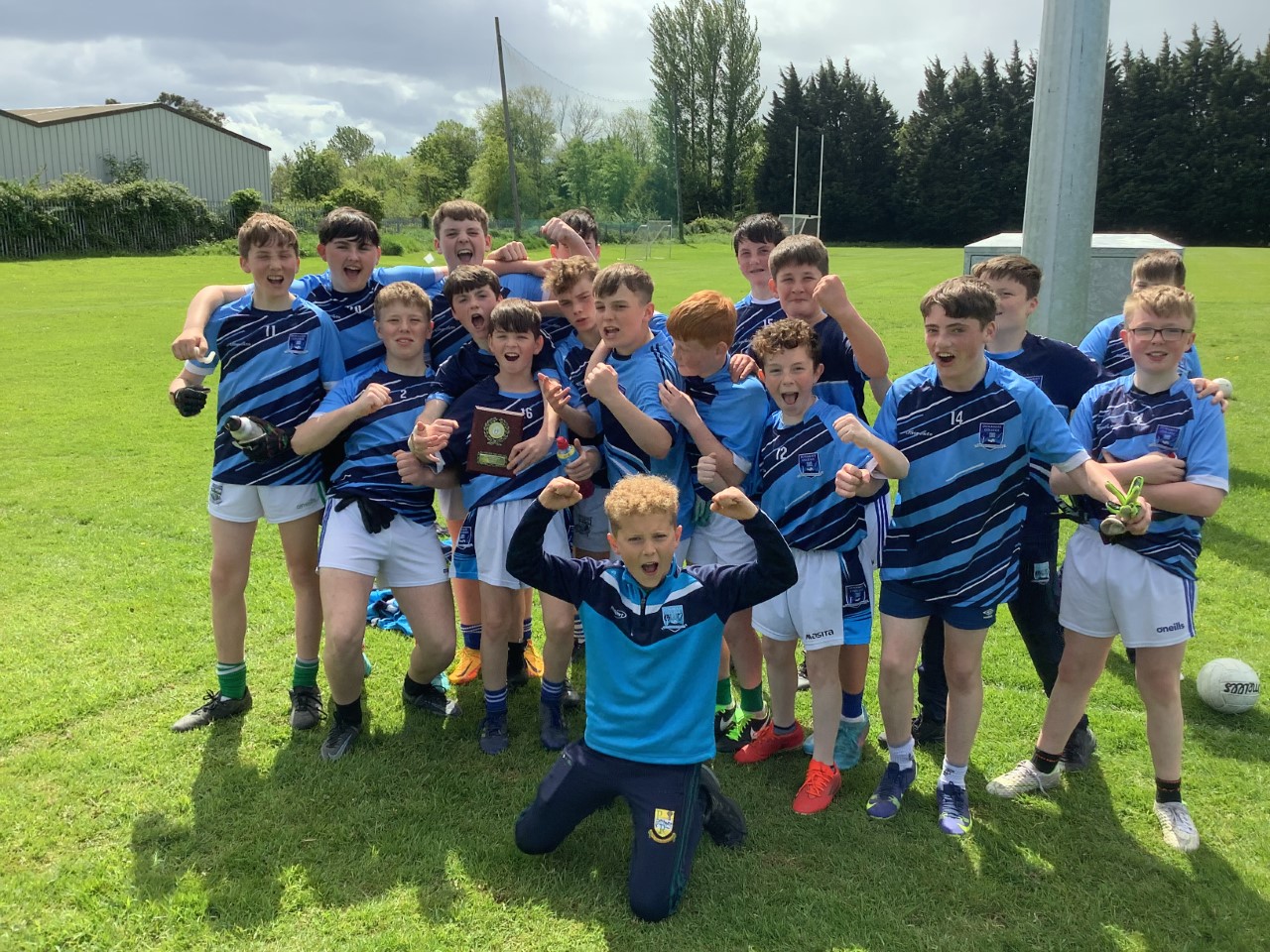 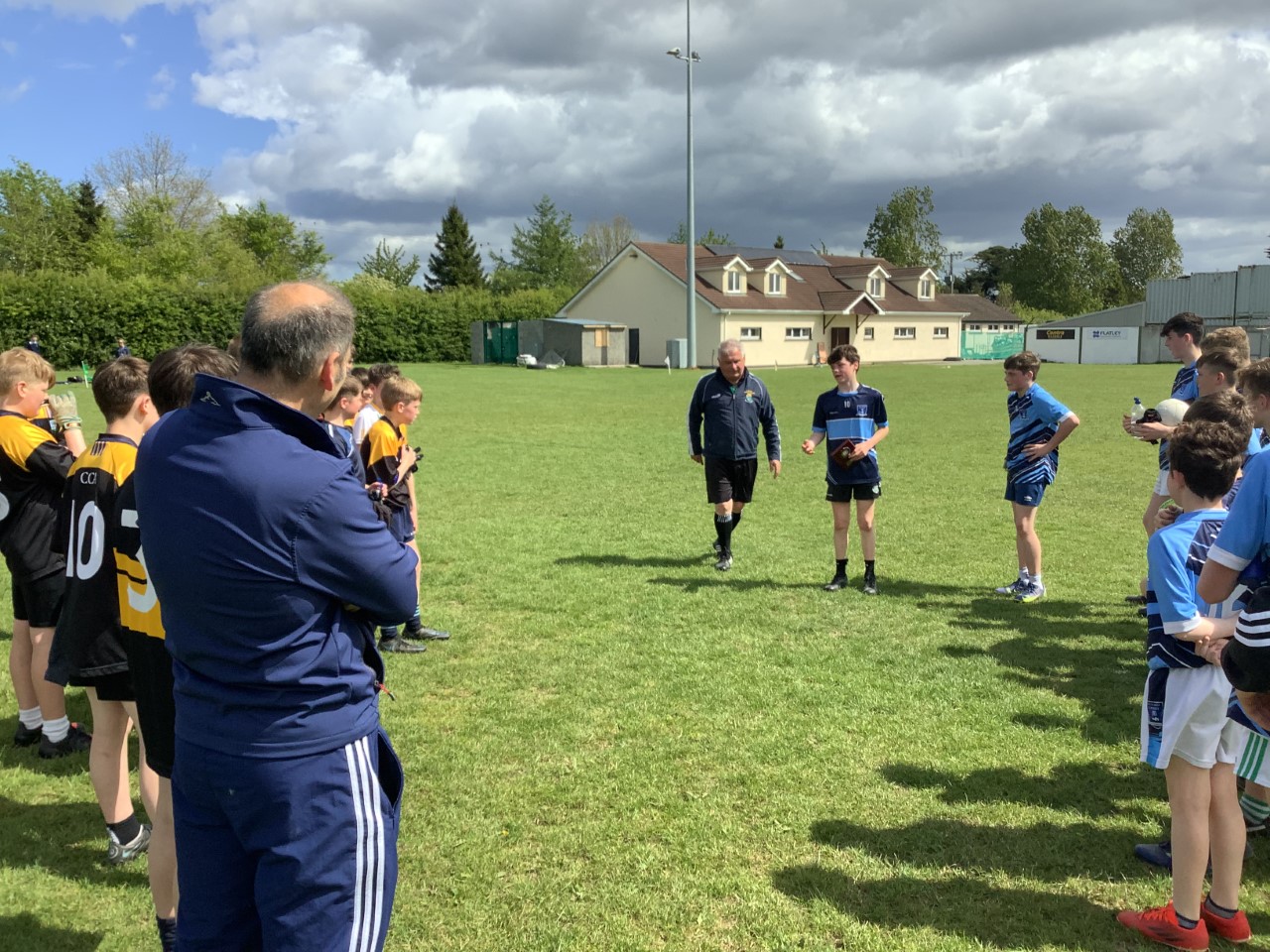 They showed great skill and determination against Ardscoil na Trionóide, Athy on Friday May 6.

In some poor weather conditions, Sean Conka scored both goals in a 2-0 win.

Captain on the day was Harry O’Neill while Ben Malone secured Man of the Match. 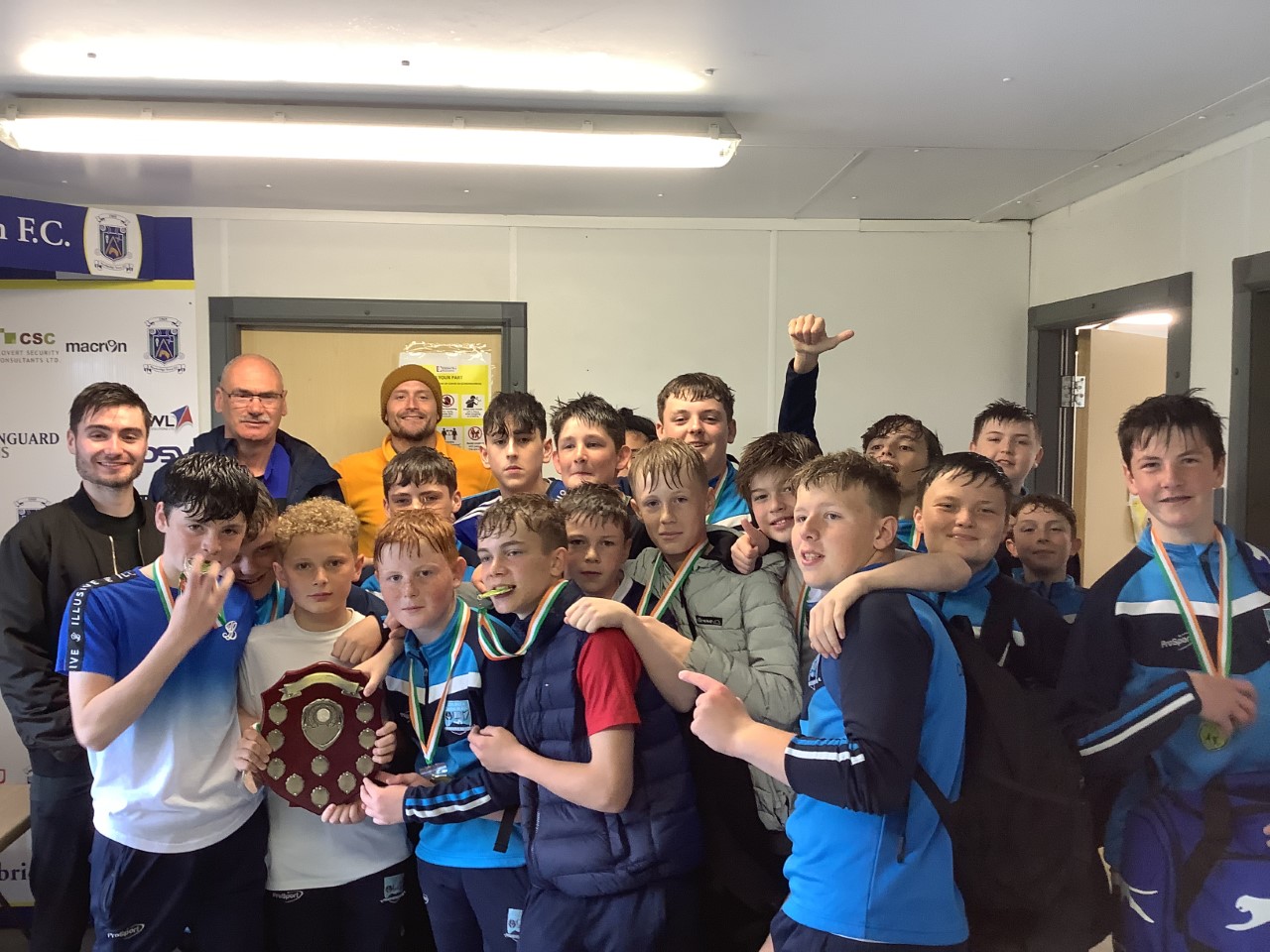 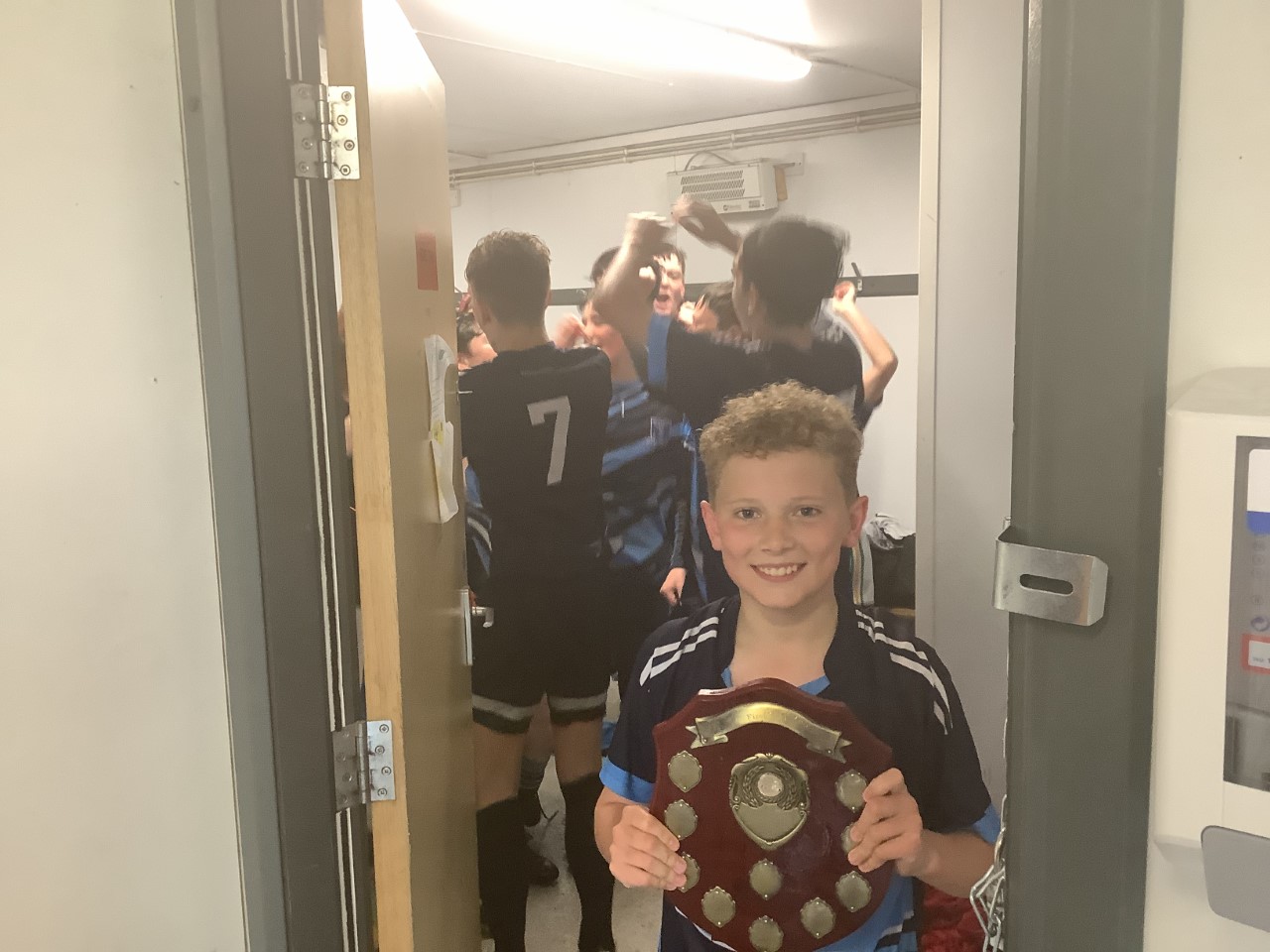 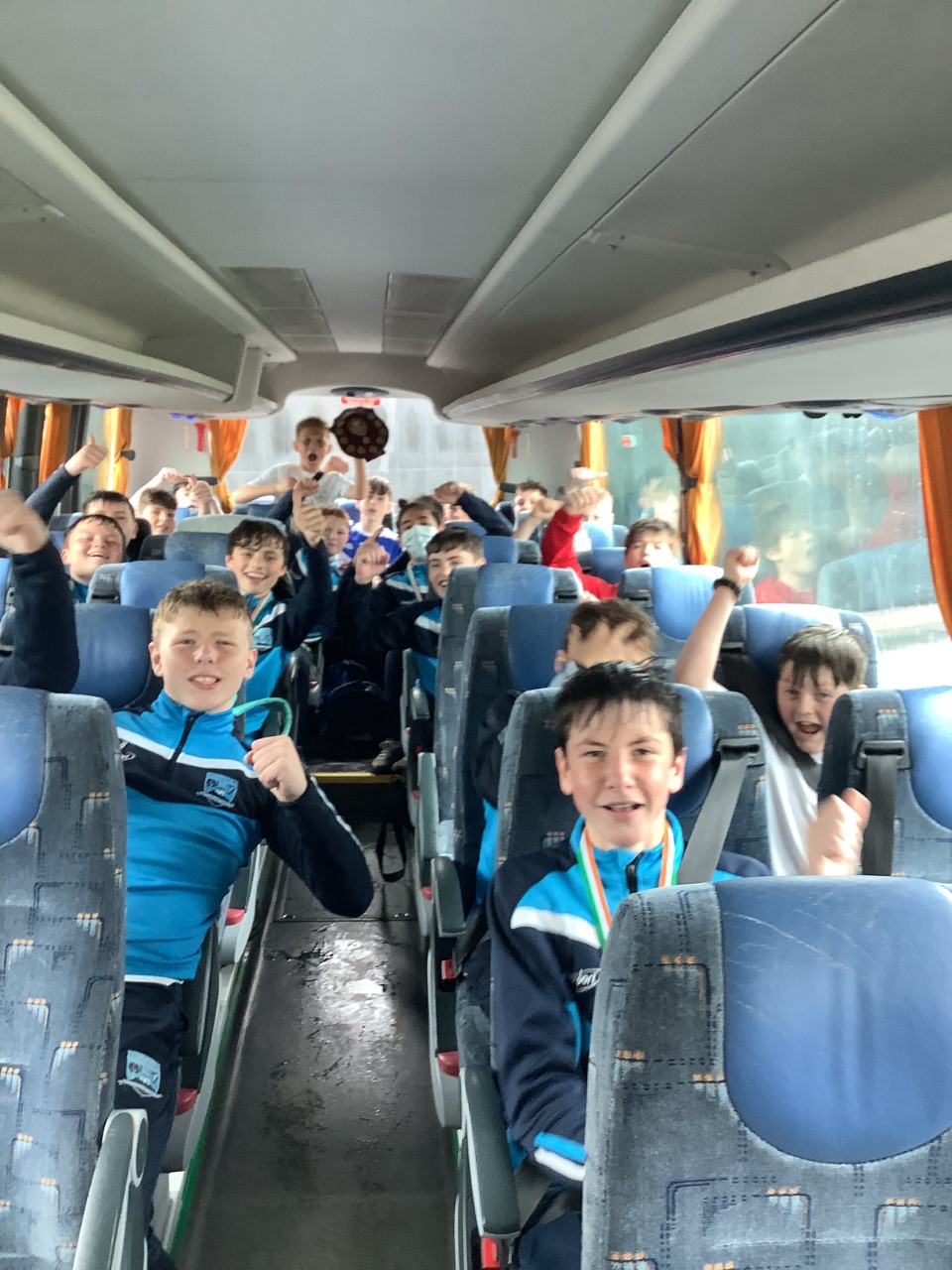 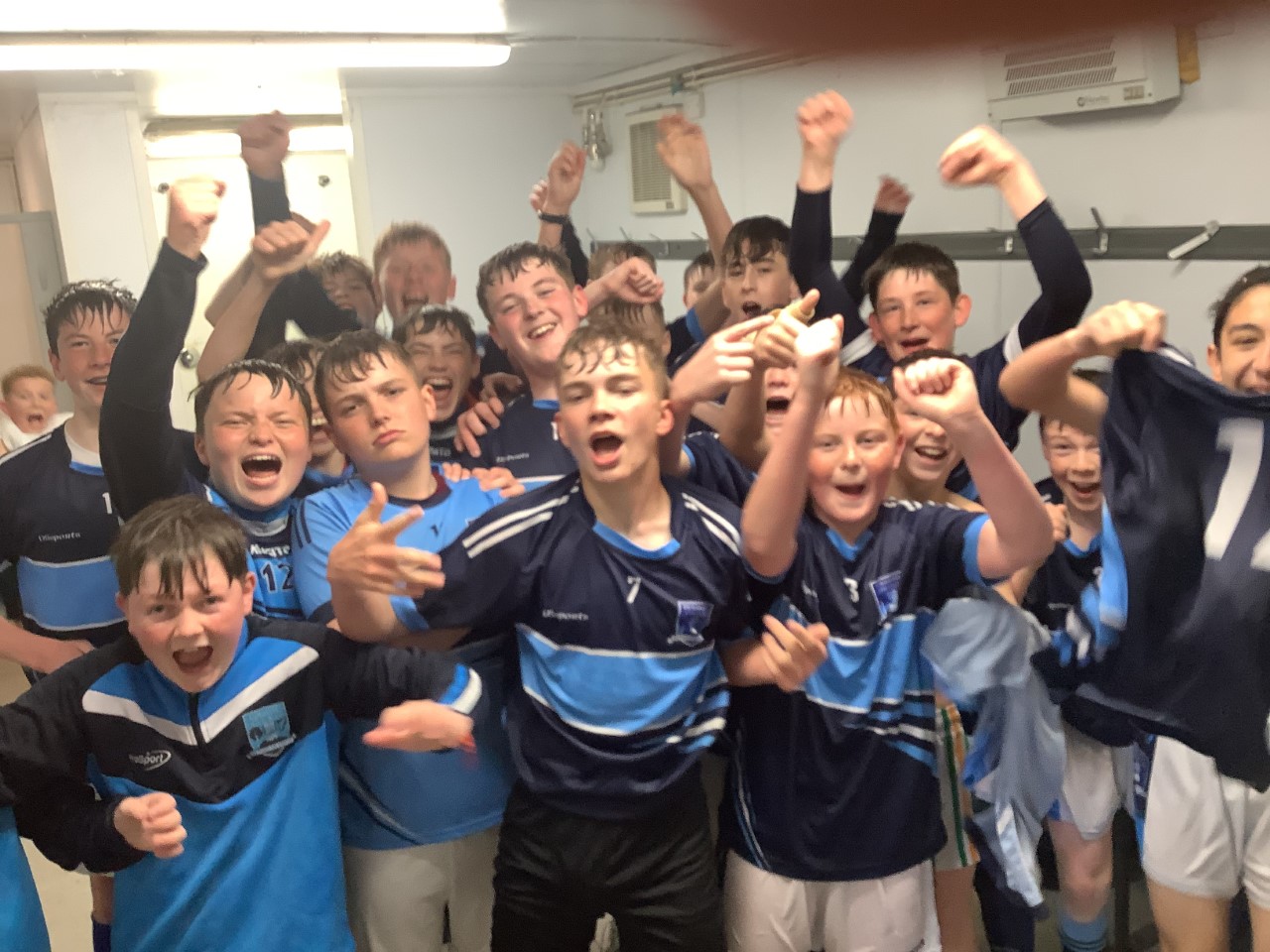