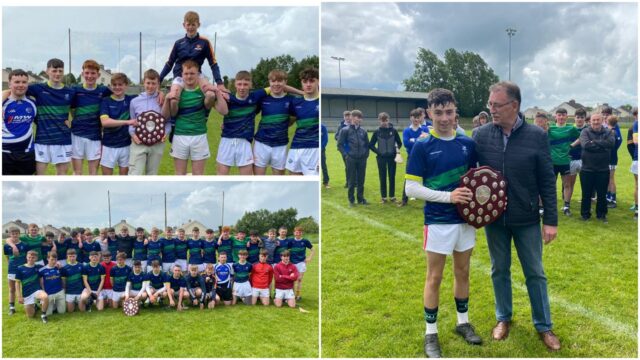 The Kikenny school ran out comprehensive 23 point winners over Ard Scoil Ris of Dublin the final.

They actually trailed by a point at half time but absolutely blew their opponents away in the second half.

The scores was 1-12 to 1-11 in favour of Ard Scoil Ris at the break but they only scored one point in the second half as Johnstown romped to victory.

While Johnstown are a Kilkenny school, a number of the lads on the panel are from Laois.

Duggan ended with a hat-trick – one goal in the first half and two more in the second – while Downey contributed five points.

There was a further Laois connection on the team as Oisin Deegan, son of former Harps manager Fintan, who hurls for Urlingford, played at wing back. 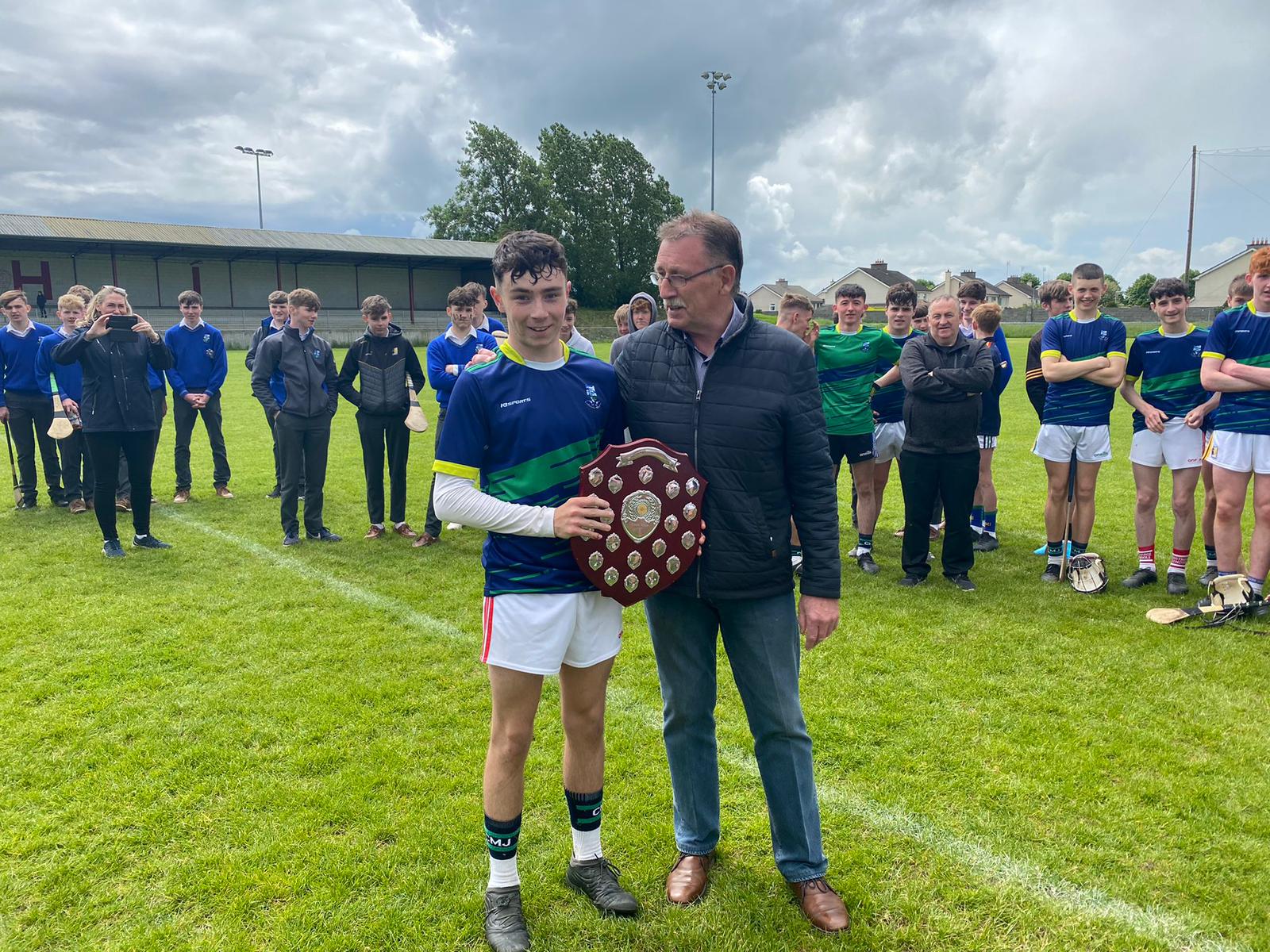 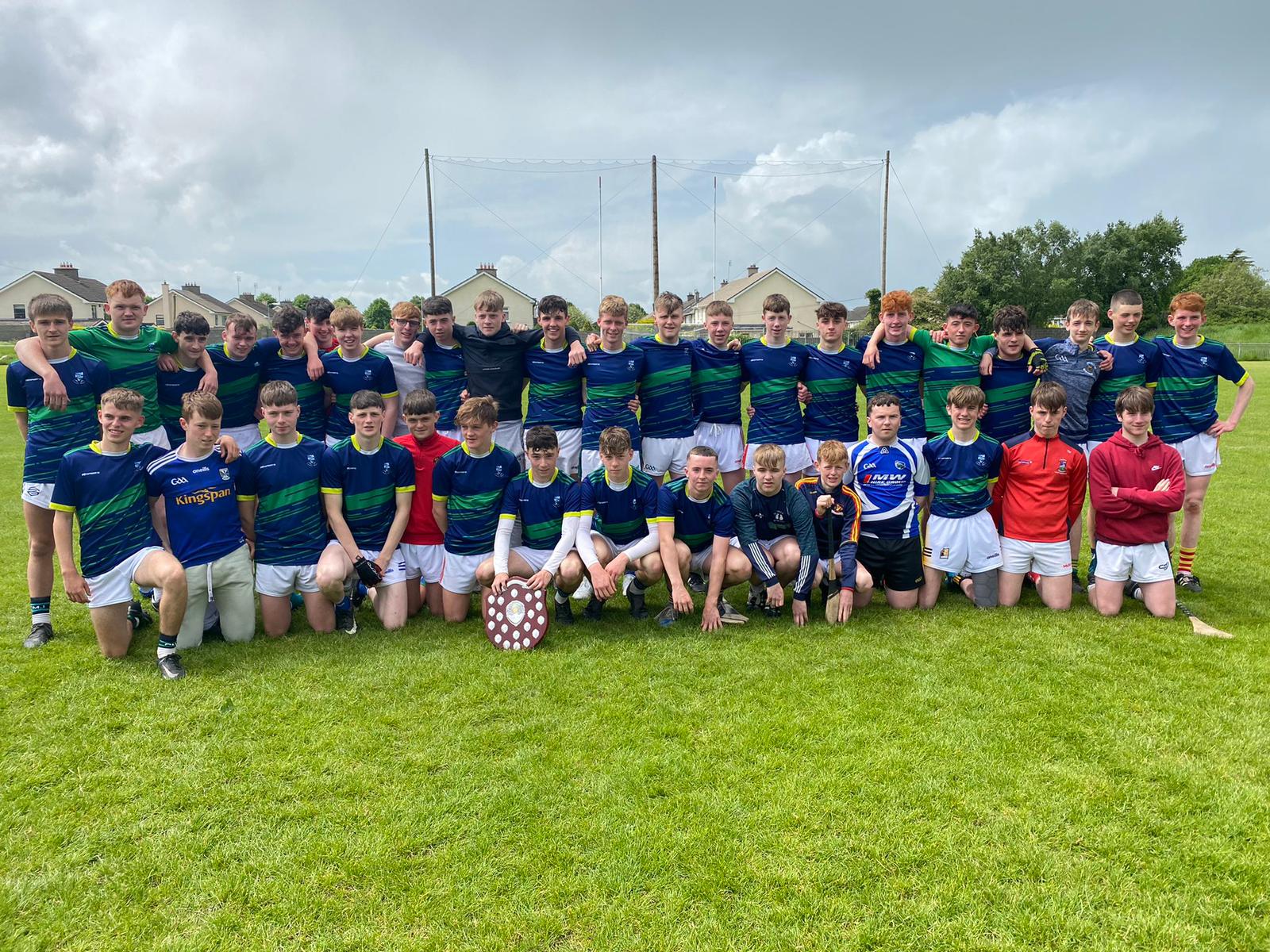 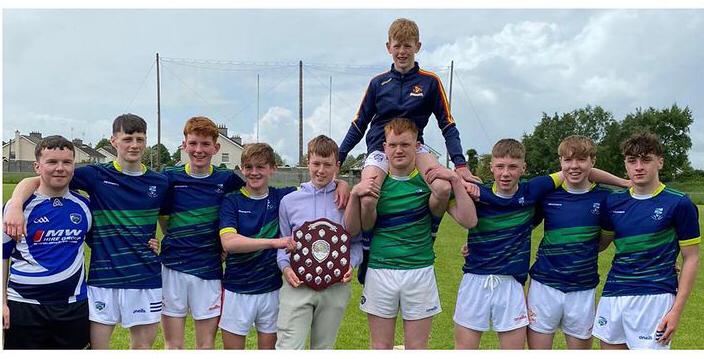