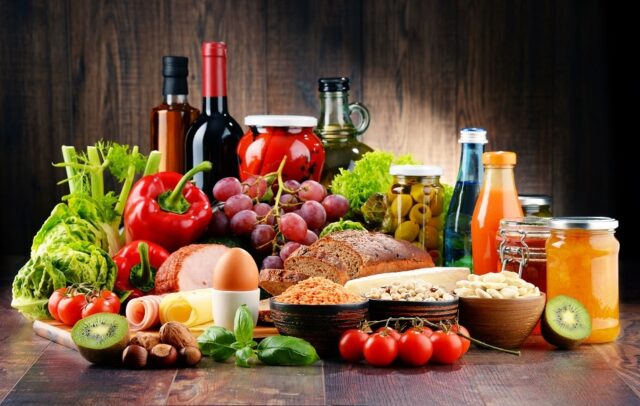 Speaking in the Dáil on a Sinn Féin cost of living proposal, he explained how the cost of living crisis is causing serious financial hardship for ordinary families and workers.

Deputy Stanley said: “Some of this is beyond the control of the Government but some of it is not and this evening, Sinn Féin is proposing one solution that would provide some relief and a much-needed break.

“No one should face that choice between putting food on the table or paying essential bills. Our proposal is an attempt to ease the pressure on those who are most financially exposed.’’

“Sinn Féin are also calling for other cost-of-living solutions to be implemented. These include the introduction of a living wage, a rent freeze and a tax rebate of 8.5% for renters, equal to one month’s rent.

“This Government has done nothing for renters, the most hard-pressed section of society. We want a discretionary fund to be established to help with utility bills and to provide a cut in childcare costs.

“We also need to go further and to start addressing the causes of inflation and what can be done as a country to protect people from external supply chain issues.

“A lot of our food is imported and is transported long distances, which results in more energy being used and costs being increased. Supply issues and global conflicts are driving up prices.

“The uncertainty and breakdown in production and supply lines are making the supply of some products problematic.

“Part of the solution to inflation and supply issues is more localised production. We need, therefore, to see greater investment in and focus on organic farming, which only makes up a small percentage, 1.8%, of all agricultural production, despite the fact that we have a target of 7.5% for it.

“We also need to re-examine the production of sugar and flour in this country. Some 80% of our flour and 100% of our sugar are imported, despite the fact, as the Minister of State knows, that we had a State industry producing those products less than two decades ago.

“The Government needs to establish a working group to assess the viability of re-establishing those key industries and establishing jobs in them.

“That should be the long-term plan. The short-term plan must be to implement these Sinn Féin proposals.”