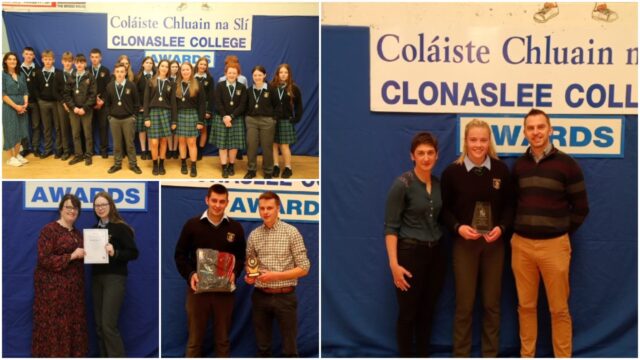 Students at Clonaslee College were honoured for their academic and sporting achievements in the school recently.

Before the academic year concluded for the summer, students gathered in the hall for the ceremony.

In terms of sporting accolades, the school’s U-19 basketballers were crowned Regional ‘A’ winners this year.

They were all presented with medals while Emily Corbet and Isabelle Molloy were named Senior Basketballers of the Year.

That was not the only award that the aforementioned Corbet ended the day with.

She is currently the top scorer in the Women’s League of Ireland for Athlone Town and represented the Republic of Ireland at U-19 level.

Emily is also a fine gaelic footballer and played for Laois Ladies earlier this year too.

All of those combined to see her presented with the Overall Contribution to Sport award.

While Emma Corcoran, Martina Tracey, Ellen Delaney and Aaron Lawlor with scholarships for the Gaeltacht.

Check out some great pictures from the ceremony below: 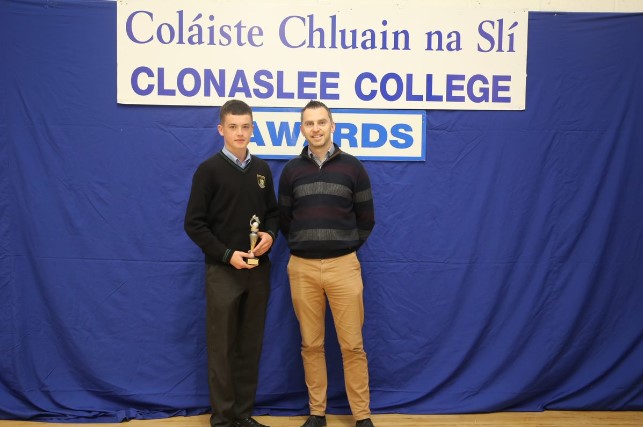 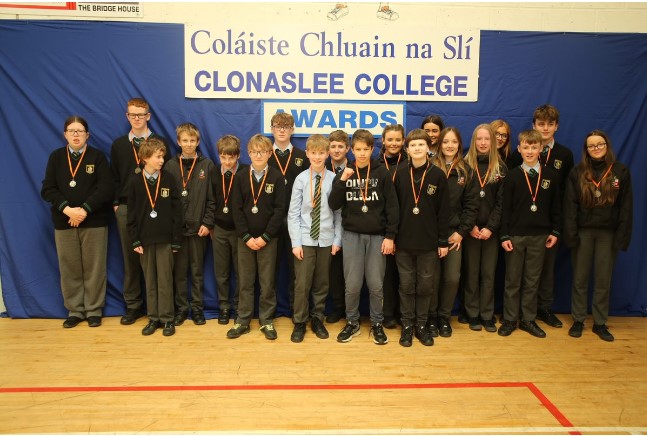 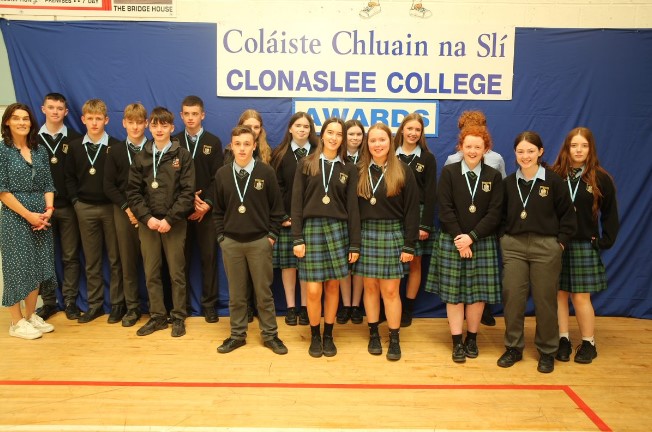 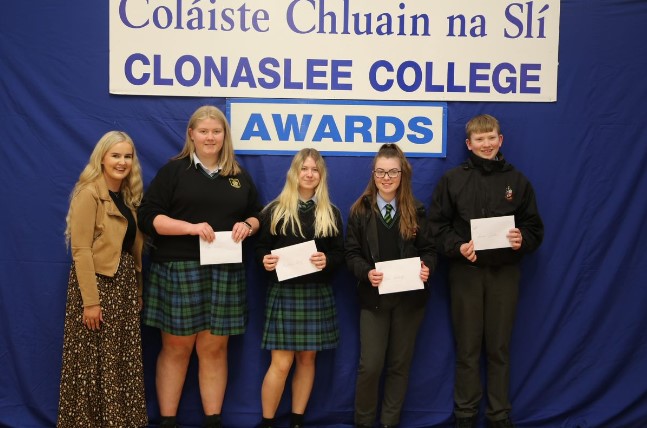 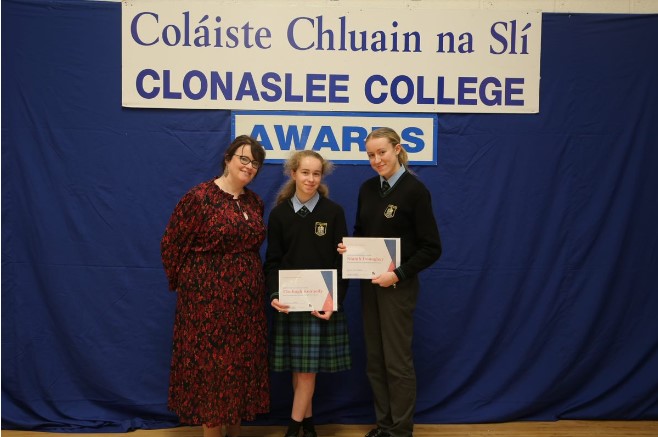 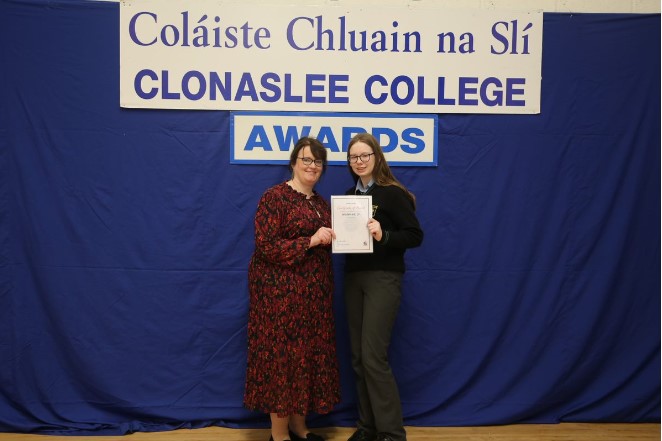 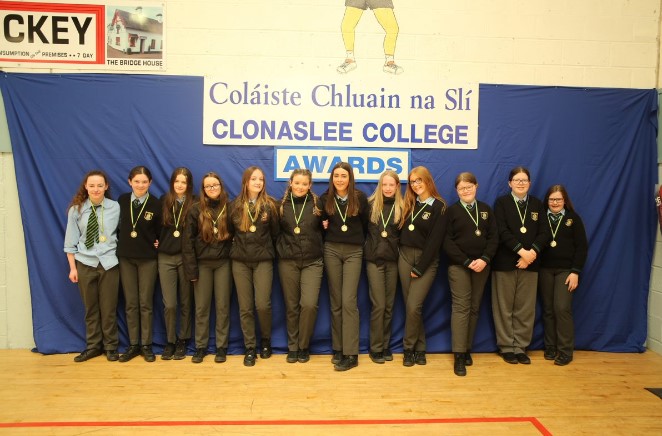 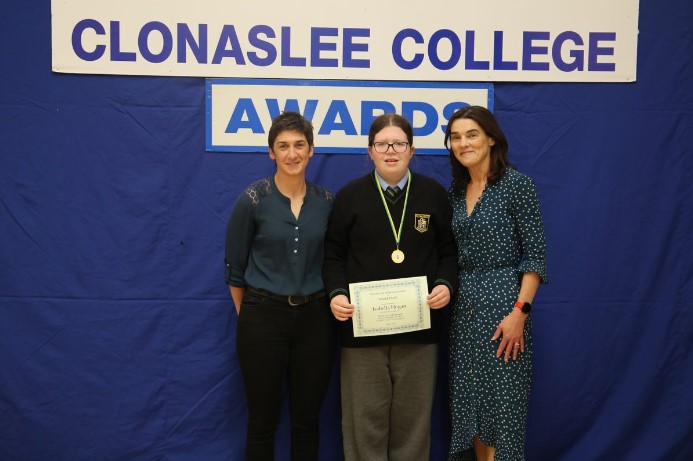 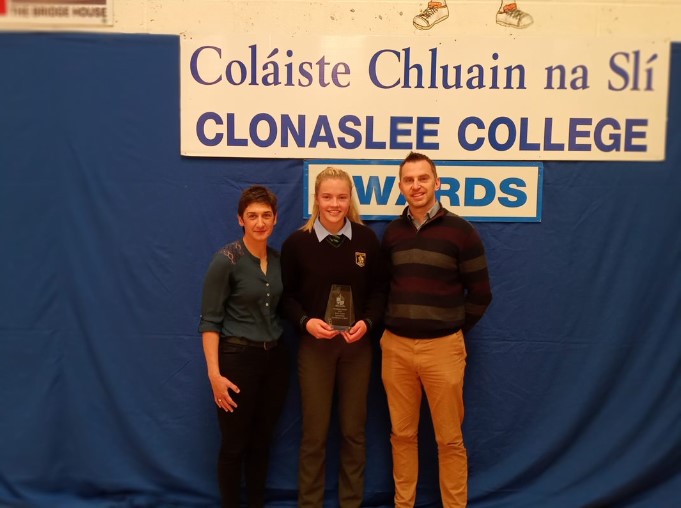 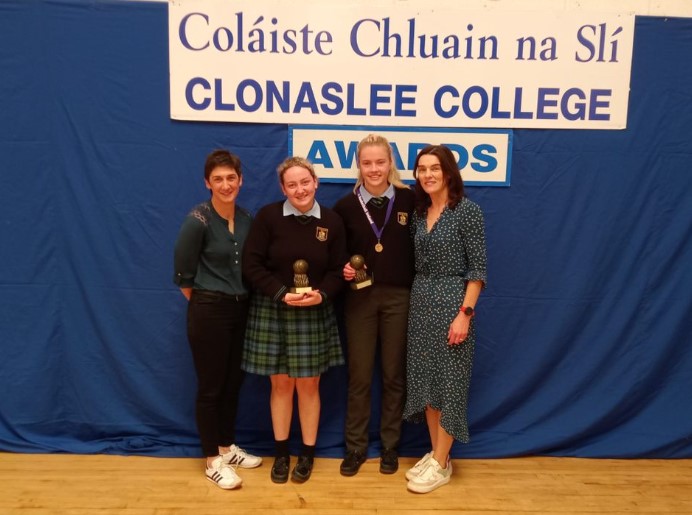 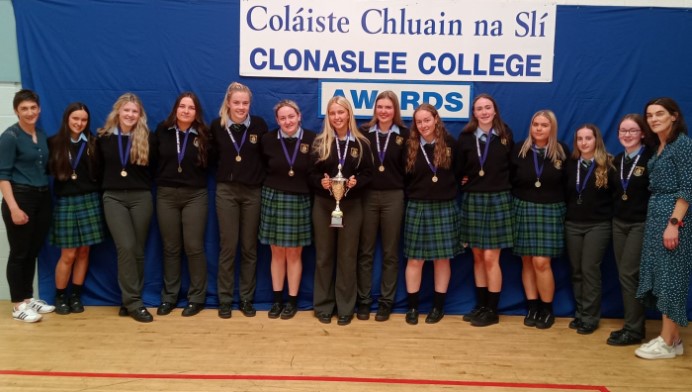 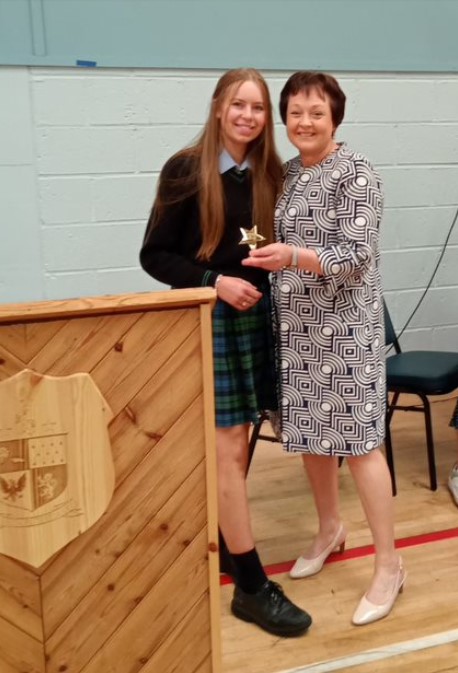 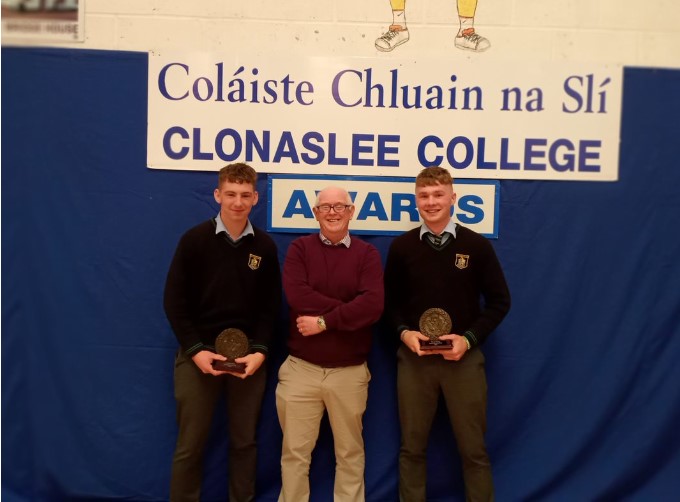 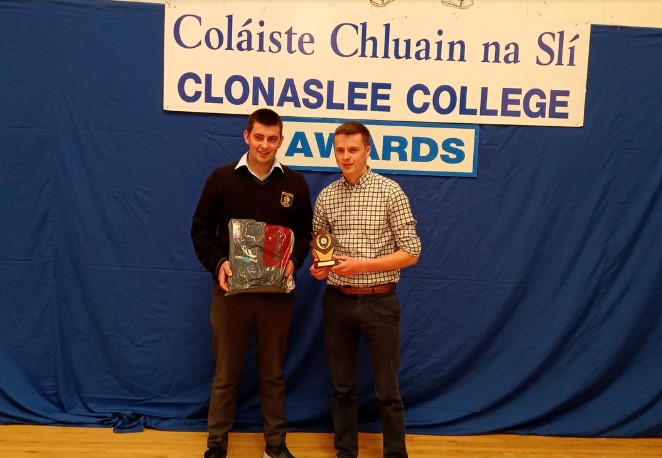 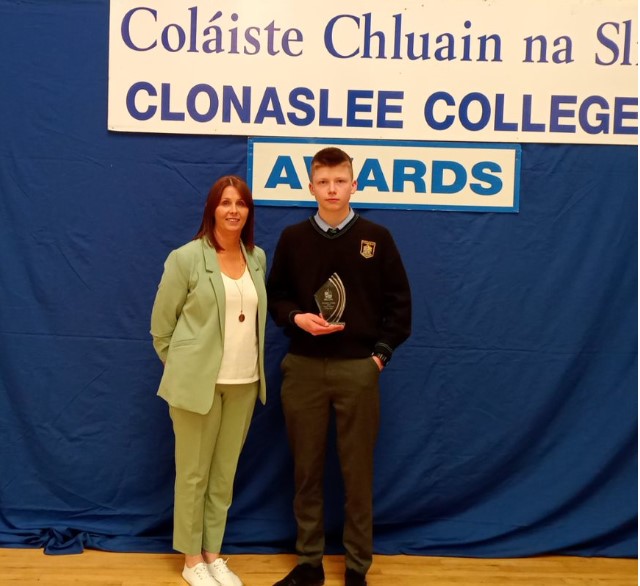