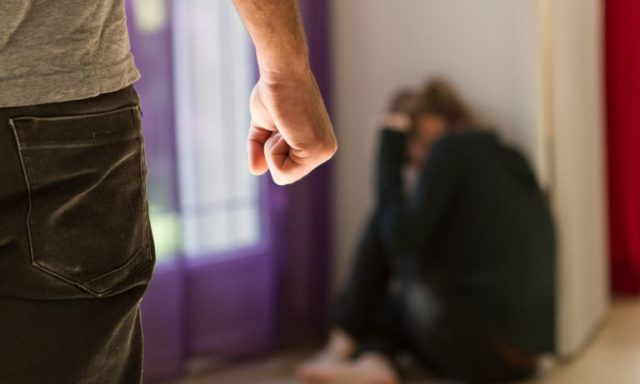 Calls for a domestic violence refuge centre to be constructed in Laois have been reiterated following a government announcement.

Just last week, a Council meeting in Laois heard how the search for a site for a Women’s Refuge in Laois has been unsuccessful so far.

In February, it was announced that Portlaoise Refuge had been listed as a priority in the publication of the Tusla review of accommodation services for victims of domestic, sexual and gender-based violence.

While the review said that a minimum of between 50 and 60 new refuge places are needed as a priority, further analysis identified 10 locations nationwide where the delivery of 82 family refuge spaces would have the most impact if prioritised.

But four months on, no real progress has been made on advancing a project in the county.

However, the government this week pledged an extra €350 million to the sector and Sinn Fein’s Brian Stanley has called for progress in Laois.

He said: “The announcement this week by the Government that an extra €350m is to be allocated for new domestic violence strategy is welcome.

“Laois is 1 of the 9 counties that does not have a domestic violence refuge.

“Victims of domestic violence and children have regularly been sent to a refuge centre up to 60 miles from their home.

“This has the effect of taking families away from schools, family doctors and extended family supports.

“The priority now has to be the provision of adequate refuge space in Laois.

“I raised this 23 years ago and there is now widespread support for progress to be made. I am calling on Minister McEntee to expedite this as soon as possible.’’

Independent TD Carol Nolan said: “There is a lot in this strategy that will generate cross-party support, particularly the commitment to double the number of refuge spaces over the next few years.

“That is critically important because as we know only too well here in Offaly, there has not been a single domestic violence refuge in the county for at least 25 years.

“I have previously stated that while support for victims of Domestic, Sexual and Gender Based Violence (DSGBV) is available through the excellent services of Offaly Domestic Violence Support Services based in Tullamore, the fact remains that the county does not and has not had a dedicated refuge providing emergency accommodation.

“We cannot allow that situation to continue, especially in light of this welcome and renewed commitment to finally resource the tackling of these issues at the kind of scale that is required.

“We need a purpose-built refuge facility in Offaly and a significant expansion of services in Laois.

“At present women and children who need such a service in Offaly can only avail of emergency domestic violence accommodation in Counties Kildare and Westmeath. But those services are under pressure to cater for the women in their own areas.

“I will continue to follow this up with the Minister and push for the provision of emergency refuge spaces for women, children and indeed men who are also the victims of domestic violence.”