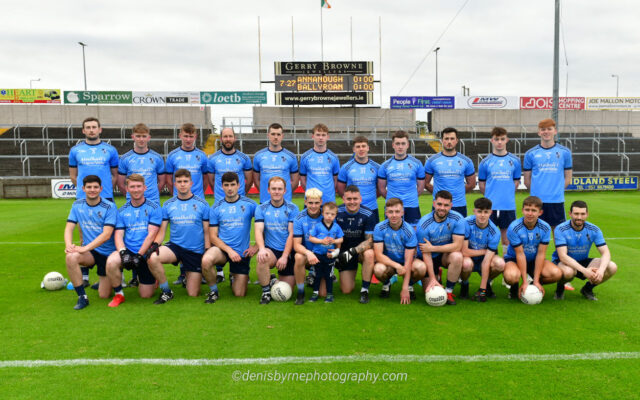 Ballyroan-Abbey have developed a considerable winning habit at underage over the past decade and after a handful of minor titles in the last couple of years and an U-20 last season, it’s now beginning to translate at adult level.

For now it’s with their second team as they claimed a second successive league title in O’Moore Park this evening by getting the better of Annanough.

This team won Division 3B of the league last year as well as the Junior ‘A’ championship and this success means they’ve claimed back-to-back promotions as only the winner of this division goes up.

They were deserving winners here though Annanough hung in for as long as they could before Ballyroan finished with a flurry of late scores.

Charlie Whelan and Colm Walsh put them into an early lead with points and though Simon Shortall replied with a free, a ninth minute Charlie Thompson goal gave Ballyroan a cushion they’d hold for the remainder of the game.

Simon Shortall was very impressive for Annanough and got the bulk of their scores though the long-serving James Miller chipped in with one nice effort from distance too in the opening half.

But the scores came easier for Ballyroan and with Killian Byrne, Evan McEvoy, Conor Brennan, James McWey and Charlie Whelan with a couple all pointing, Ballyroan led 1-9 to 0-4 at half time.

Shortall got the first couple of points for Annanough for the second half and John Scully also pointed a free. In a slow-burning second half there was only five points in it as the game entered the final ten minutes.

But a well-struck 45 from Evan McEvoy was the catalyst for them to kick for home and sub Enda McWey kicked three fabulous points and James McWey got two.

Rory Stapleton saw a late goal chance go over the bar but but Ballyroan duly held on to win by nine.

Ballyroan now go forward to the intermediate championship in a couple of weeks while Annanough head for the Junior ‘A’ where they’ll be seeking to build on last year’s semi-final showing. 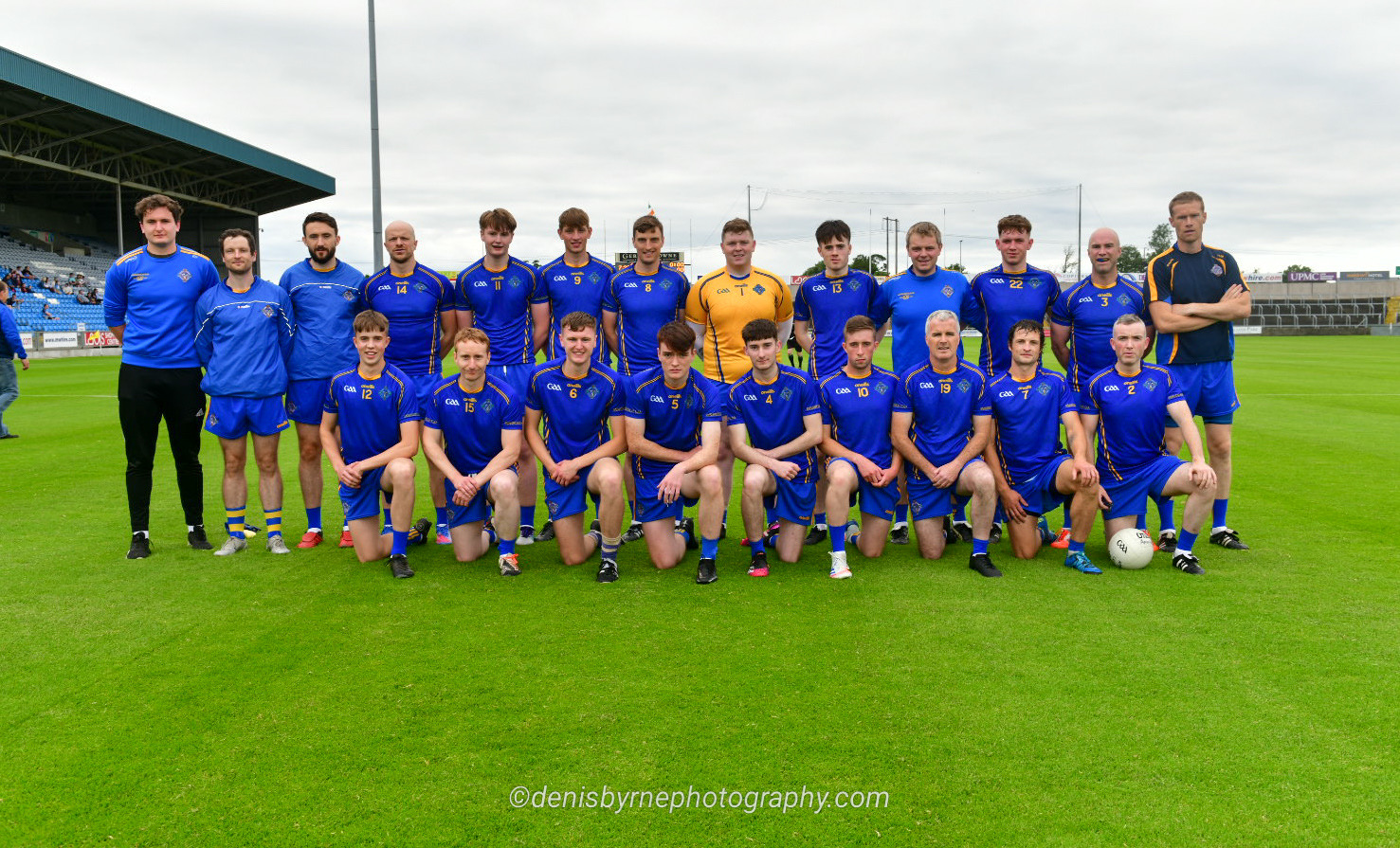