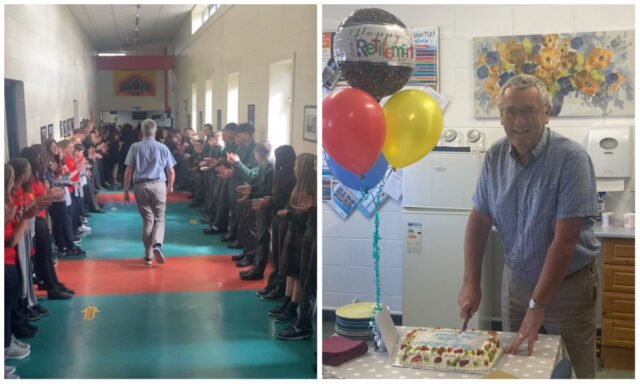 Tributes have been paid and well-wishes made to a well-known Laois teacher following their recent retirement.

August 31 was a bitter sweet day for St Fergal’s College in Rathdowney as they said farewell to Mr Seán Conroy following his decision to retire as Deputy Principal, the role he has held for the last 15 years.

A native of Durrow, Seán replaced Deputy Principal, Tom Daly, in 2007 and since joining St Fergal’s College, his contribution to the school has been of great significance.

The impact Sean had on the school has been incredible, not only in the Geography classroom but also in many other areas of school life.

From a teaching perspective, Sean, as chair of the ICT committee, embraced the progression into 21st century teaching and learning, as he oversaw the various changes to ICT that the Education system has encountered over the last number of years.

Most notably in this regard, the school’s approach to Digital Teaching and Learning which was so central in their lives during the school closures due to COVID-19 and allowed them to provide the best Education possible to their students during a very difficult time.

Away from the classroom, Sean has been and continues to be heavily involved in GAA.

Most recently, when The Harps parted company with manager Ollie Baker, he was part of a management team that defeated Ballinakill to remain Senior.

One cannot reminisce on Seán’s time in St Fergal’s without mentioning his contribution to extra-curricular activities, namely the Junior And Senior Hurling Teams.

Seán was so willing to give up his time at lunches and after school to train numerous teams, many of which saw great success at both Leinster and All-Ireland level.

The most recent being the Junior Leinster team who emerged victorious at the end of last year.

Principal Gerry Quinn said: “We are sure that this success will remain close to Seán’s heart, as it ensured that he ended his 40 years of teaching on a high!

“Seán will be genuinely missed in St. Fergal’s College as will his presence on the Durrow to Rathdowney road as he endured many weather conditions to cycle to school.

“Seán, we say thank you so much for everything you have done for our school.

“We wish You a long and happy retirement with your family, much of which we are sure will be spent enjoying the great outdoors. 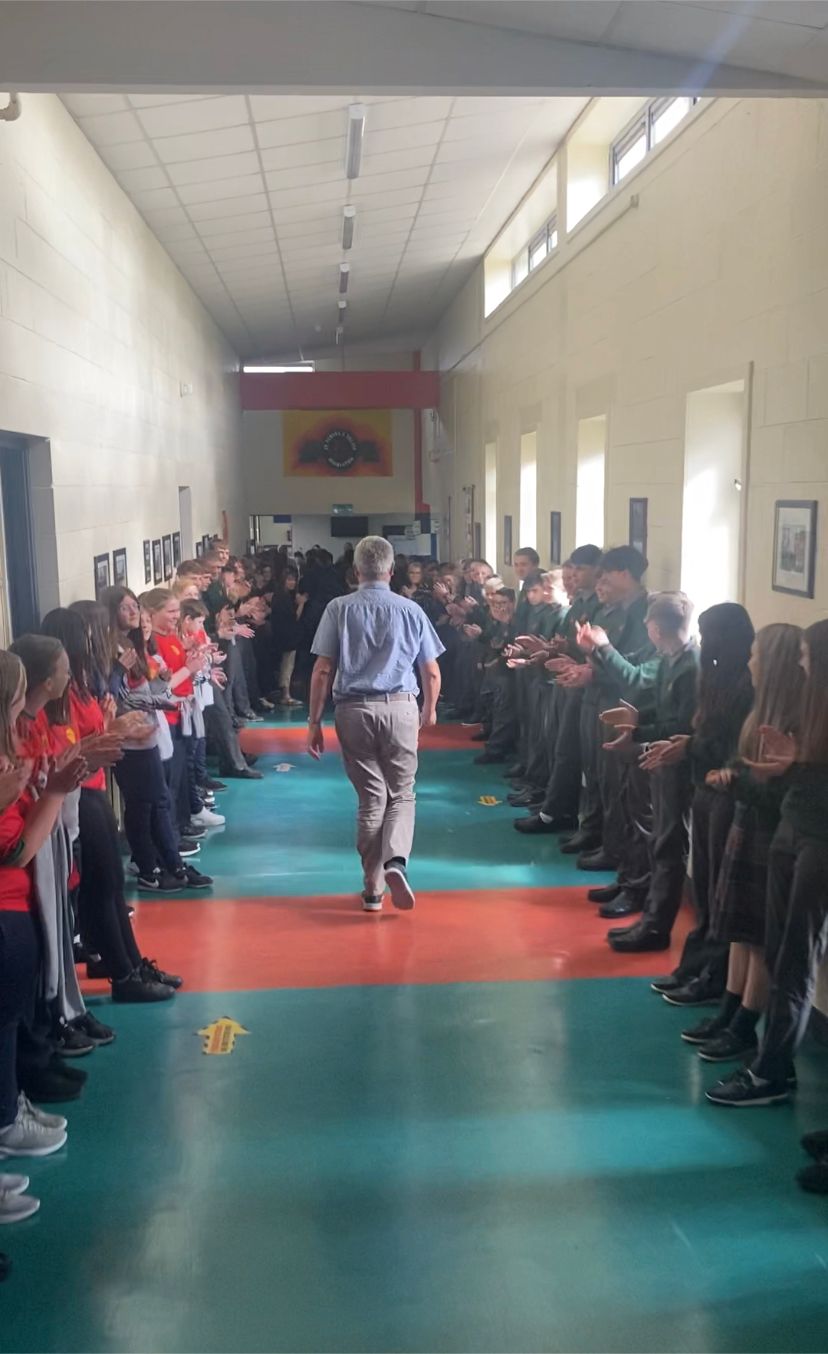