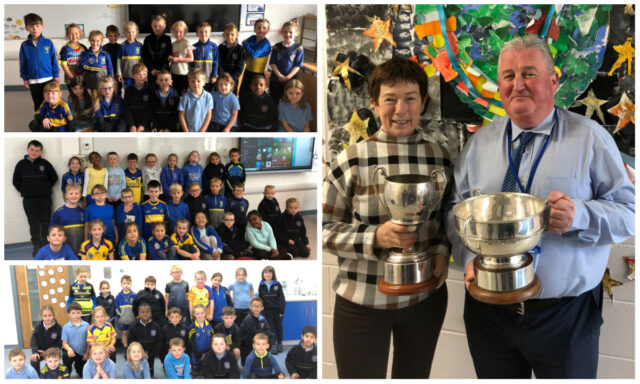 There were flags, face paintings, banners, jerseys and smiles galore in Scoil Mhuire in Abbeyleix when we visited this morning.

The children and their teachers were in great form as they got ready for a huge weekend of hurling.

The Abbeyleix hurlers will take on Clonaslee-St Manman’s in the Premier Intermediate final on Sunday afternoon.

And the school was a sea of blue and yellow as the children prepared to take to O’Moore Park en-masse.

In fact, Scoil Mhuire was the first school in Laois ever to have an ASD class.

It is also undergoing a major redevelopment as works are taking place as school goes on.

New windows and doors are being installed while retrofitting is also taking place to improve insulation.

While there is plenty of excitement about, there is a tinge of emotion too as two much loved staff members are set to retire on Friday.

Principal Aidan McEvoy, who hails from Rosenallis, will retire after 26 years in the role.

He arrived in the school in 1996 and spent 26 years at the helm making him the longest serving principal in a single school in the county.

His colleague Mary Egan is also set to retire after 40 years teaching in Scoil Bhride.

A native of Bilboa, Mary came to Scoul Mhuire when the school opened in 1982 and has been there ever since.

She will retire on Friday after teaching every single class in the school during her four decades.

We wish them both well. We went class to class with the Junior A and U-20 cups and you can check out some great pictures below: 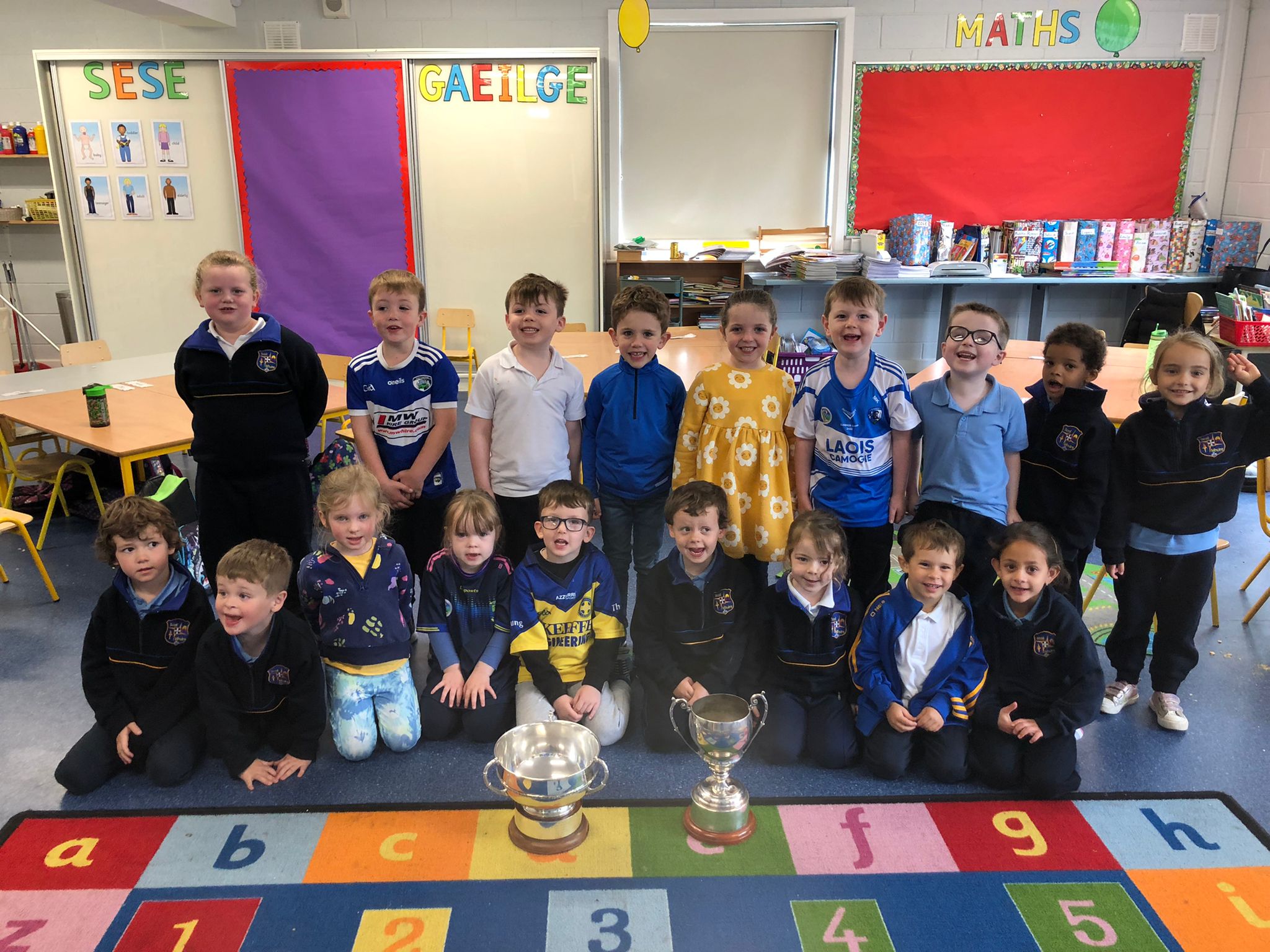 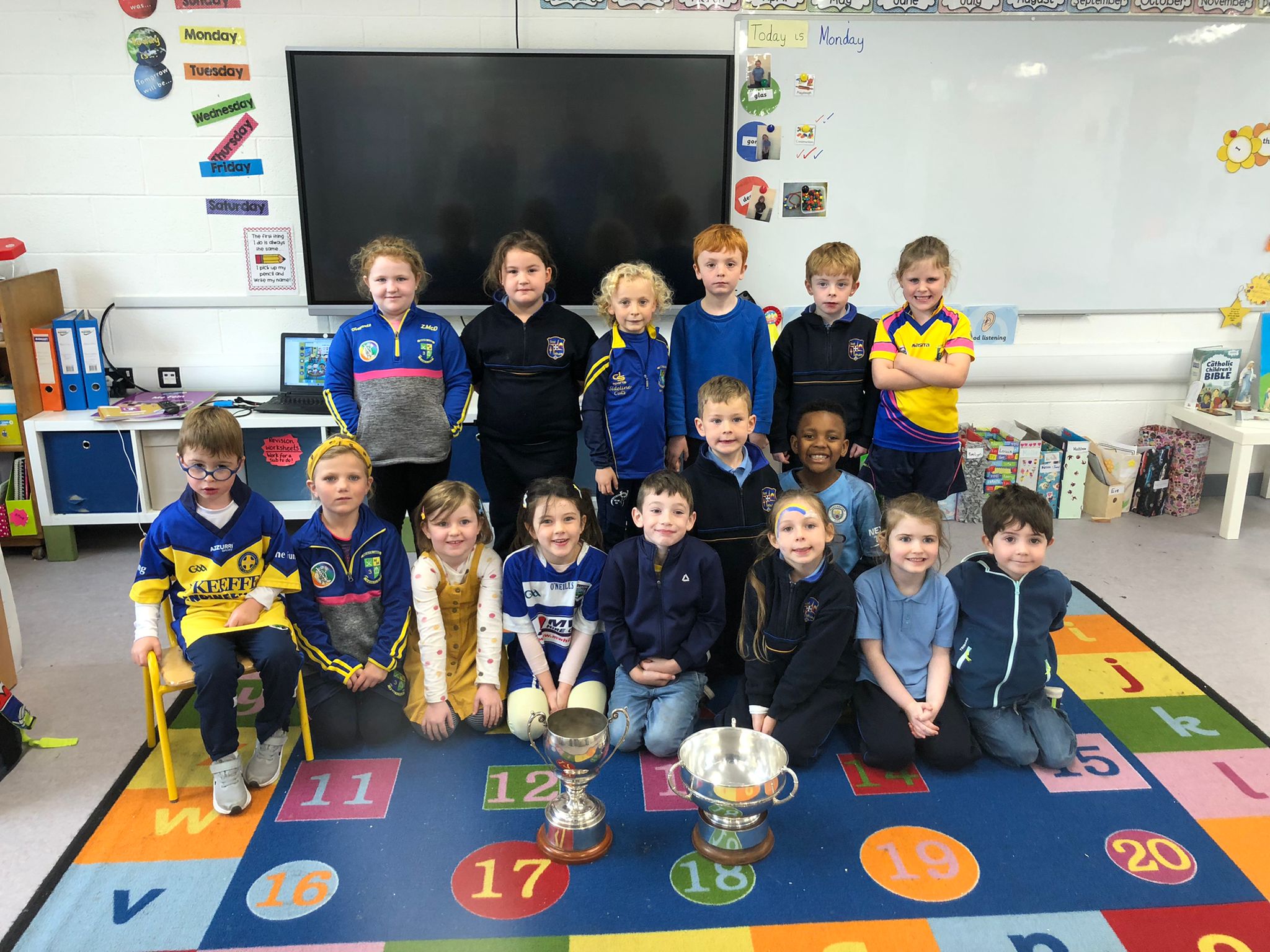 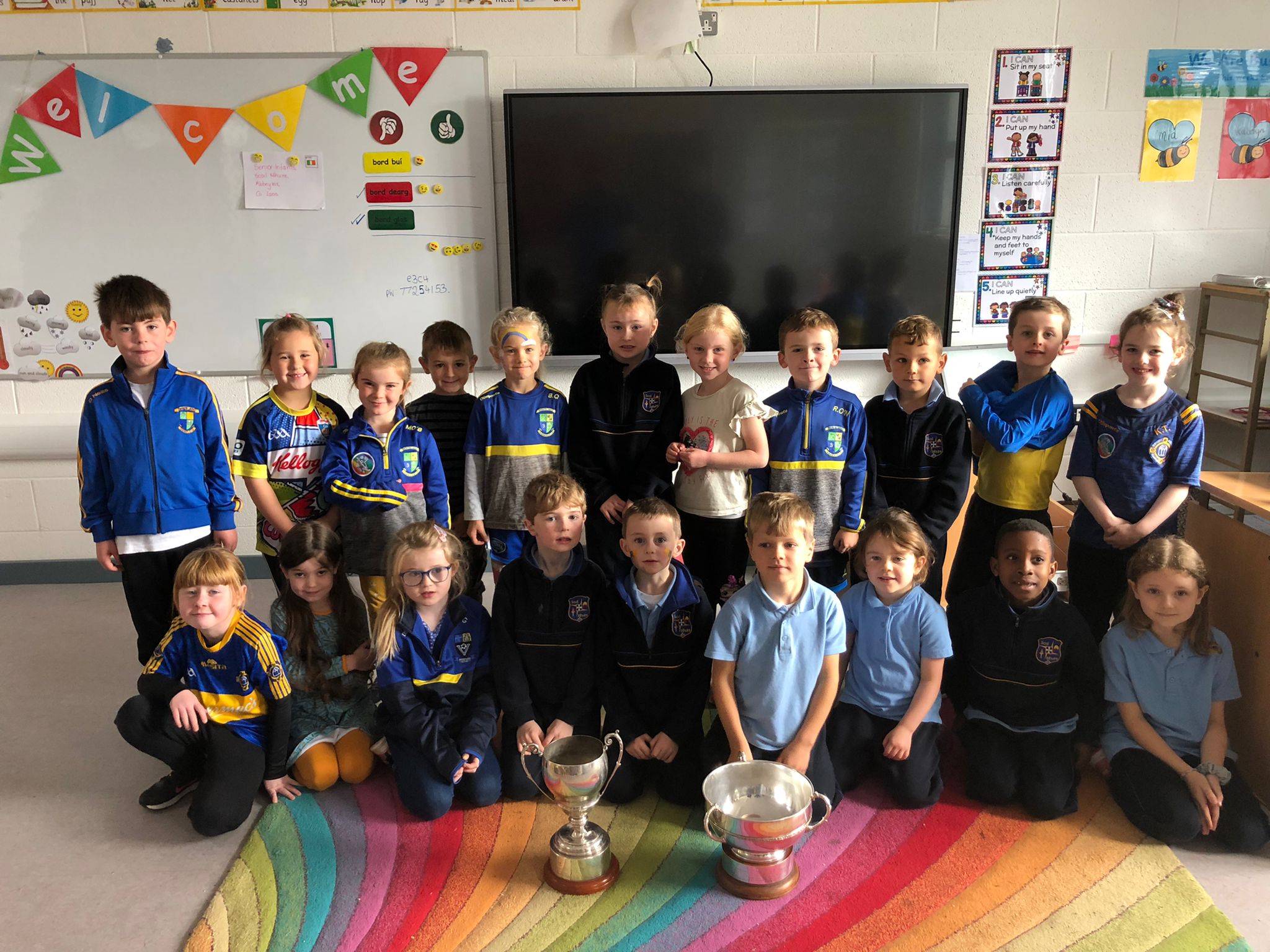 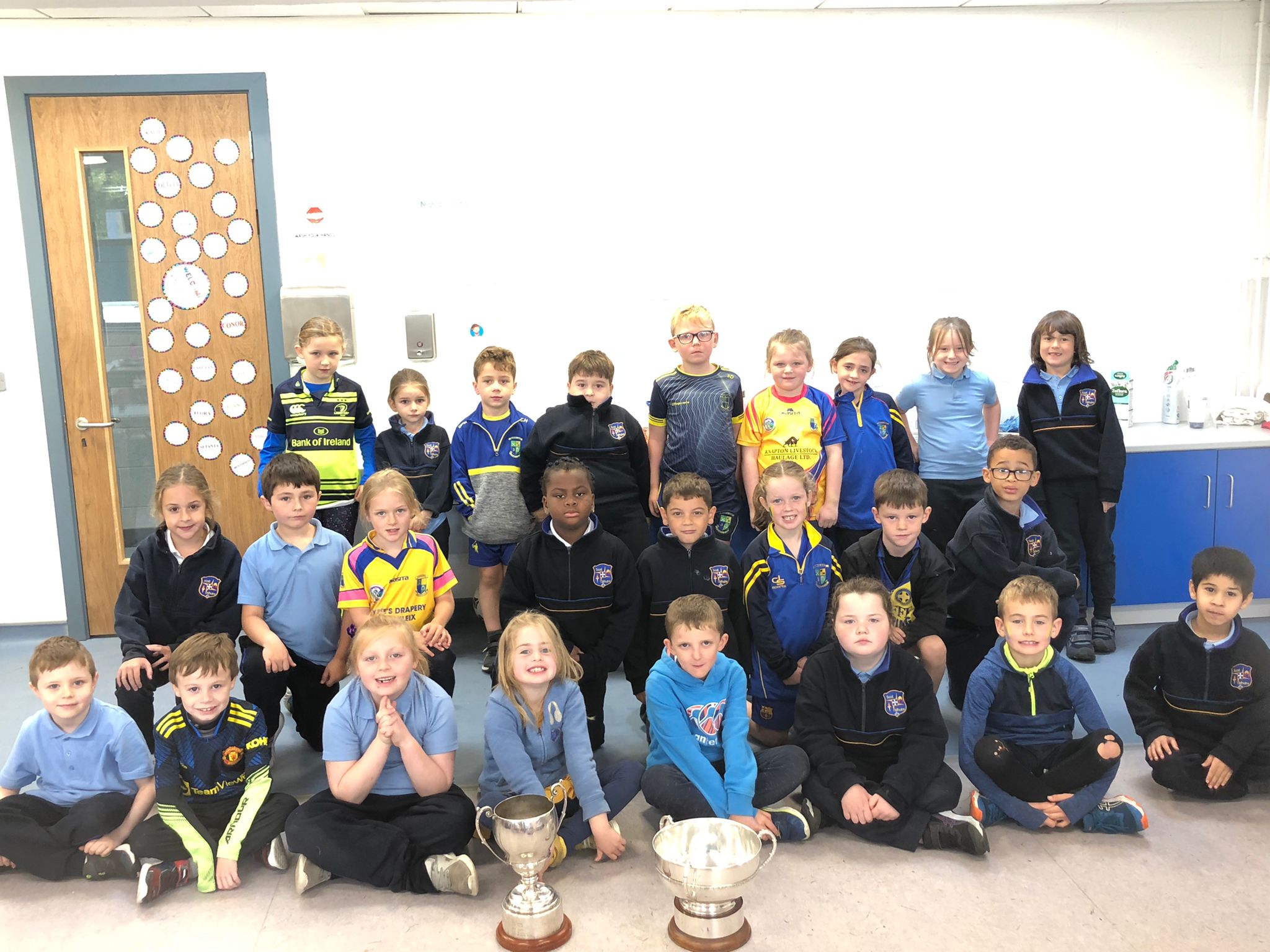 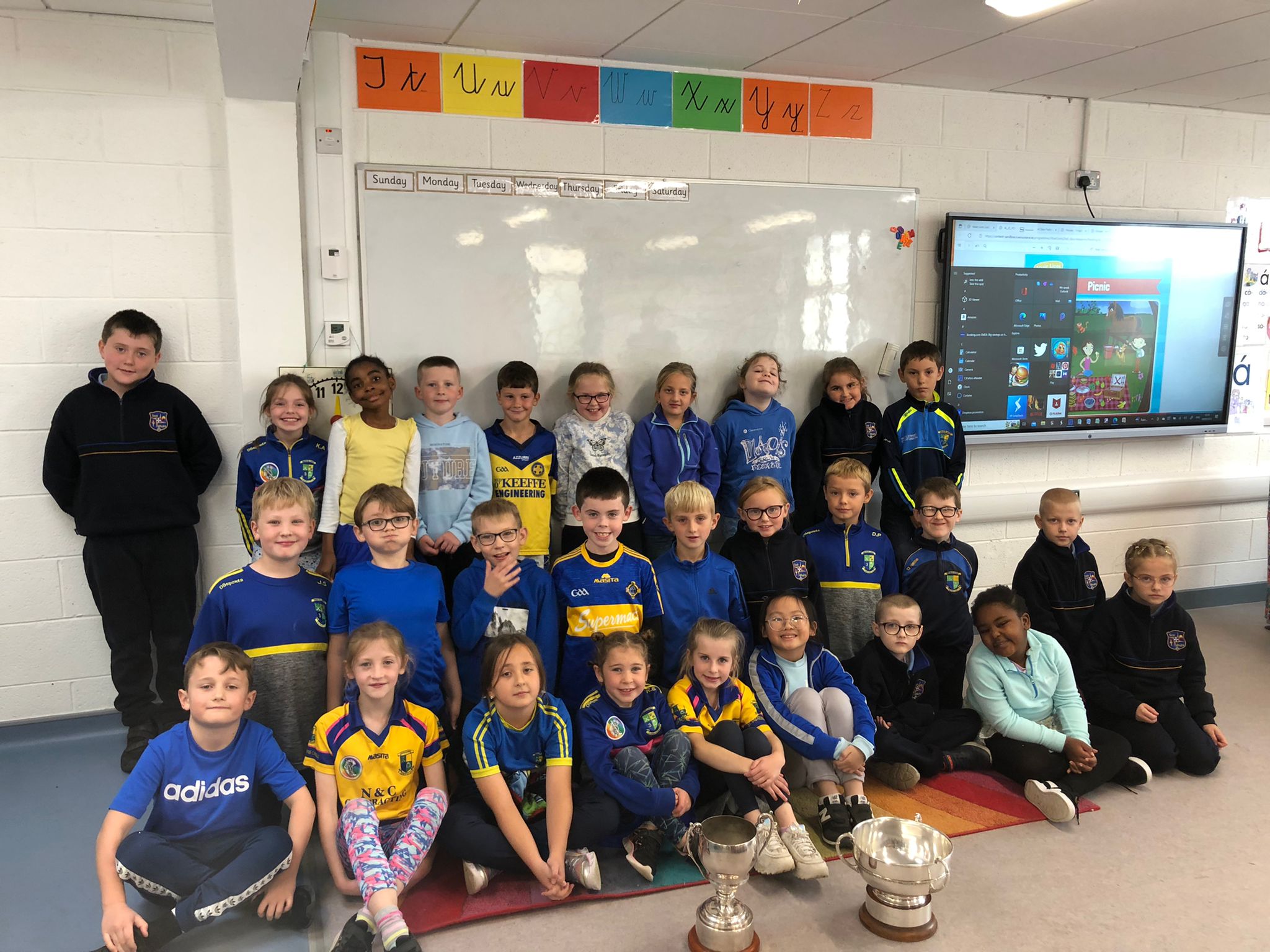 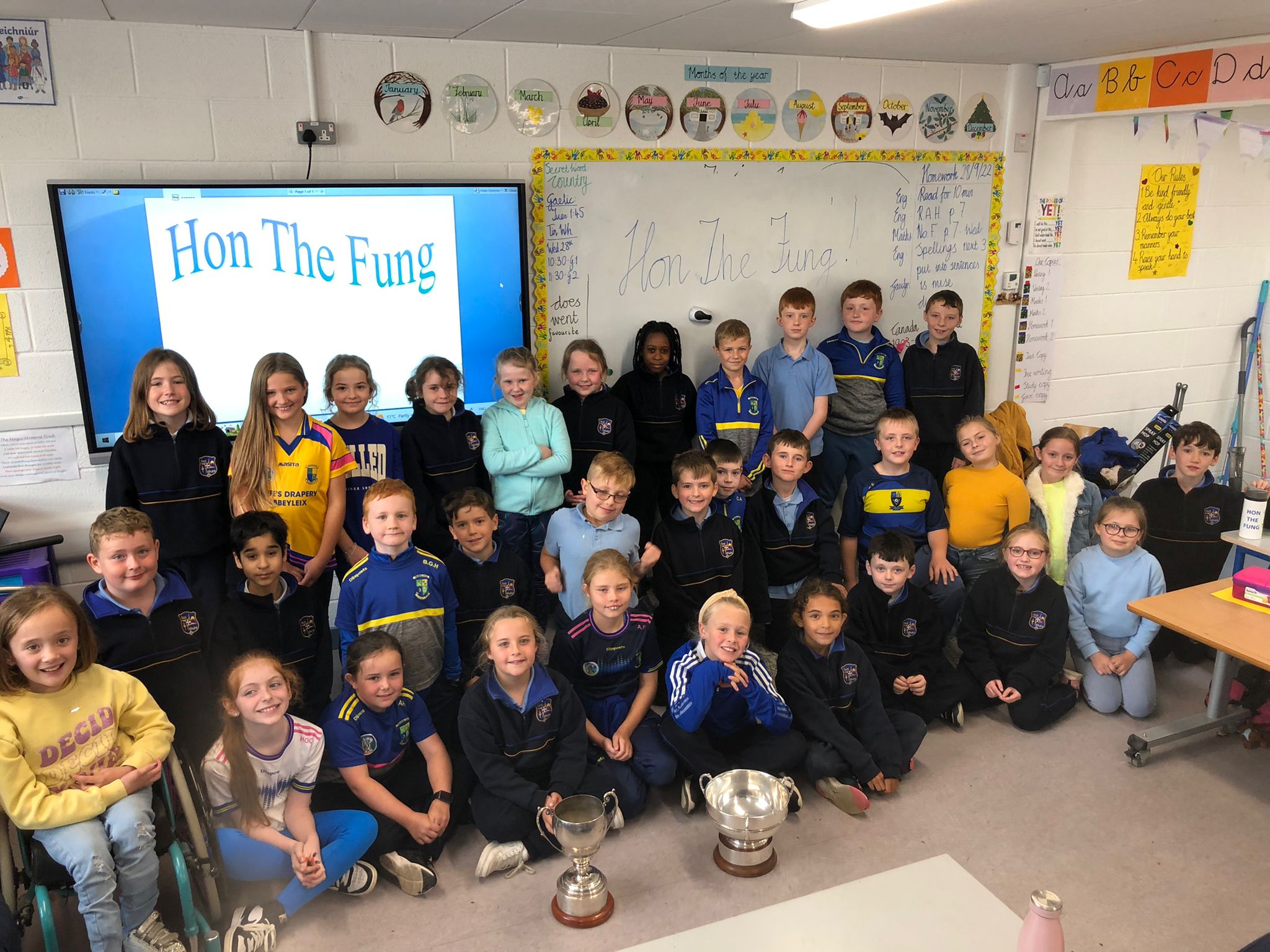 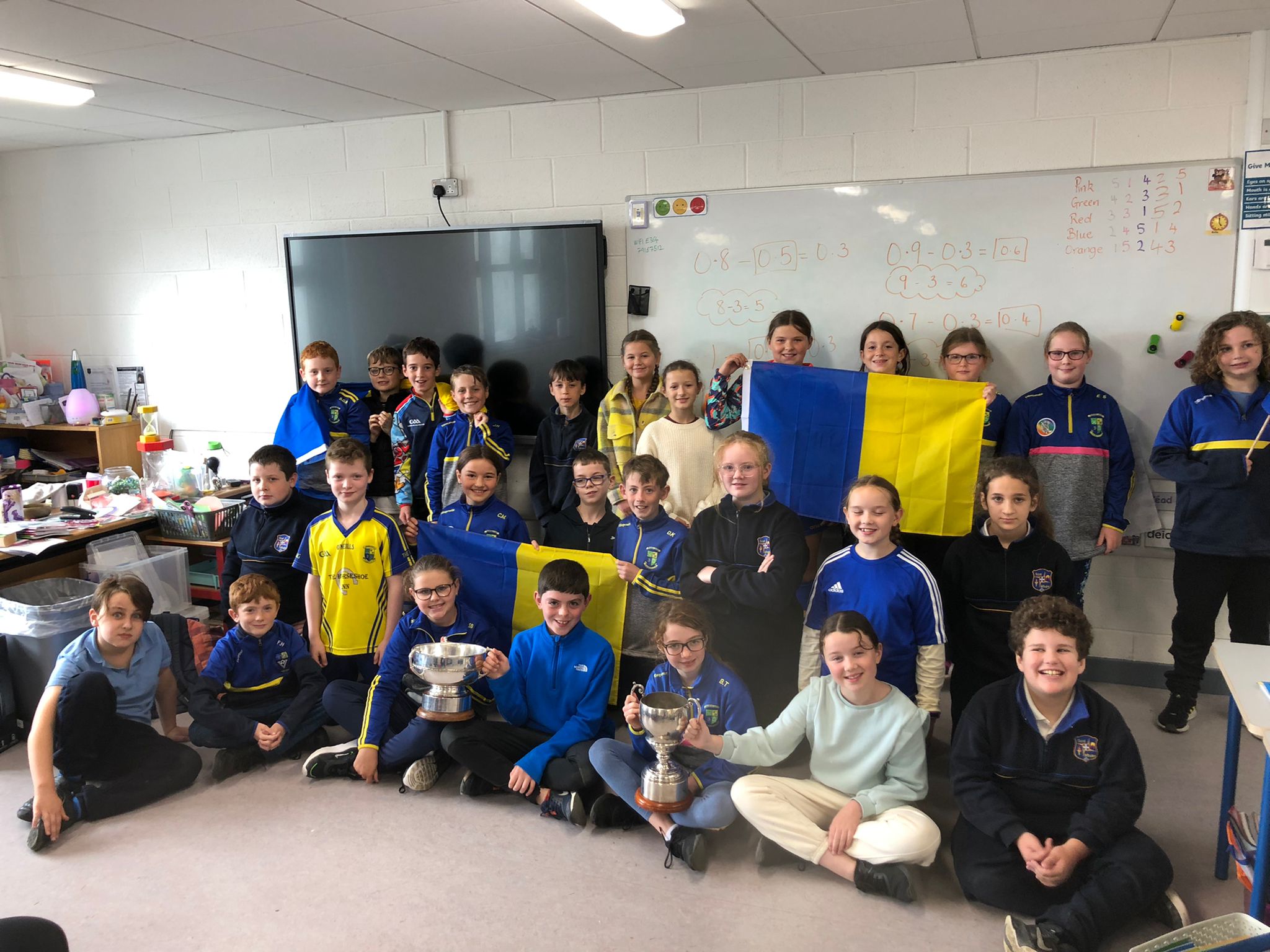 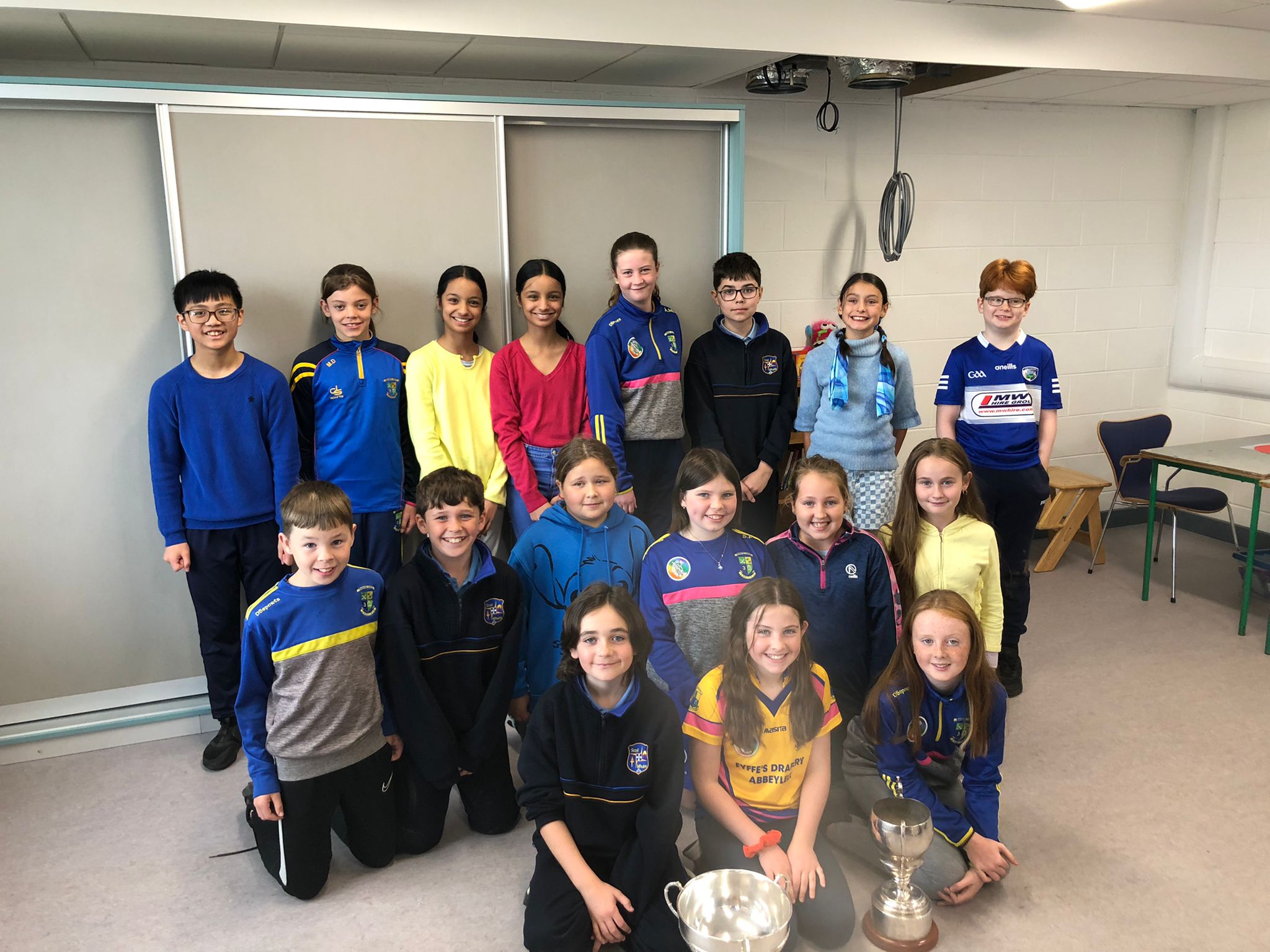 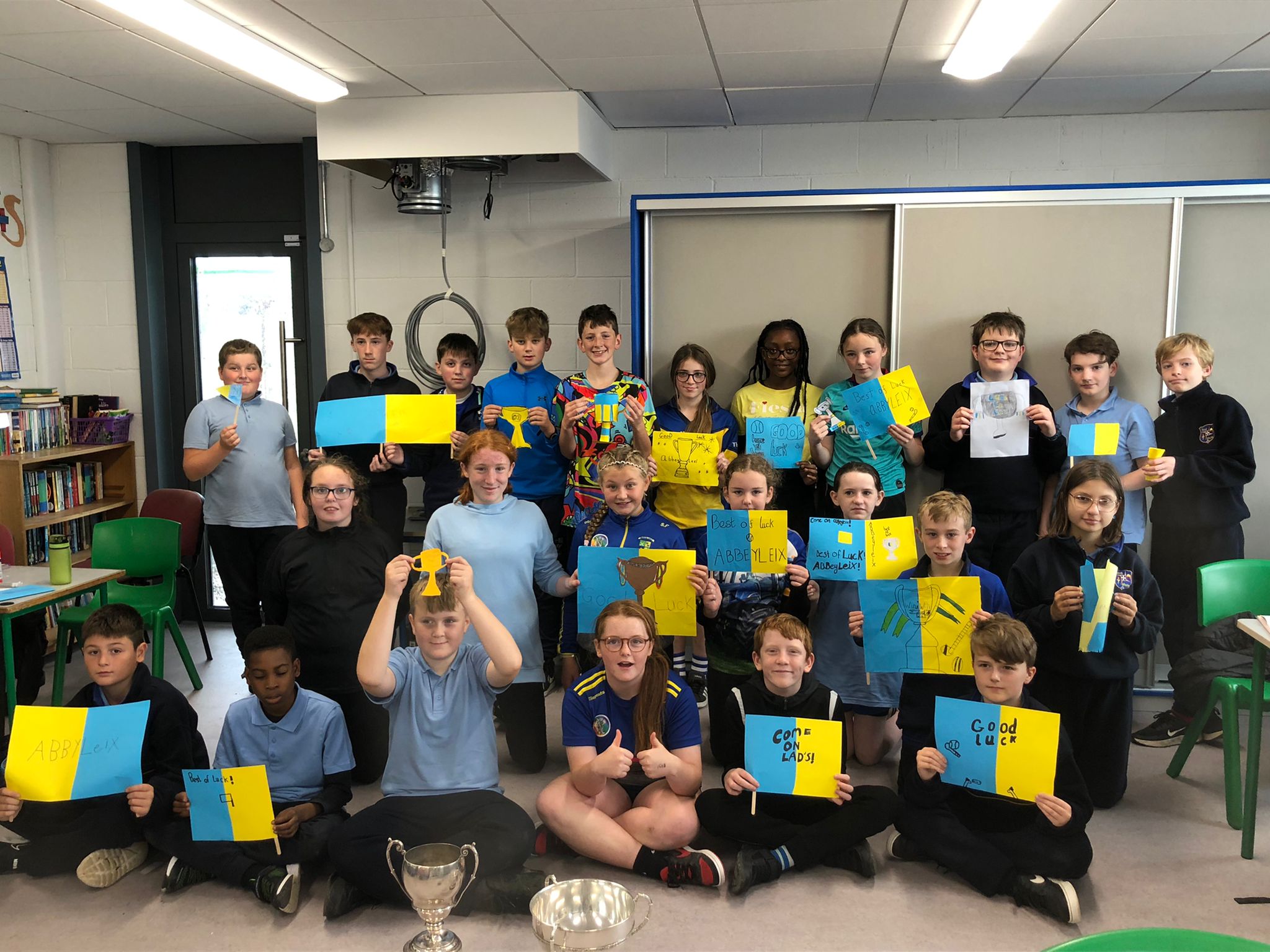 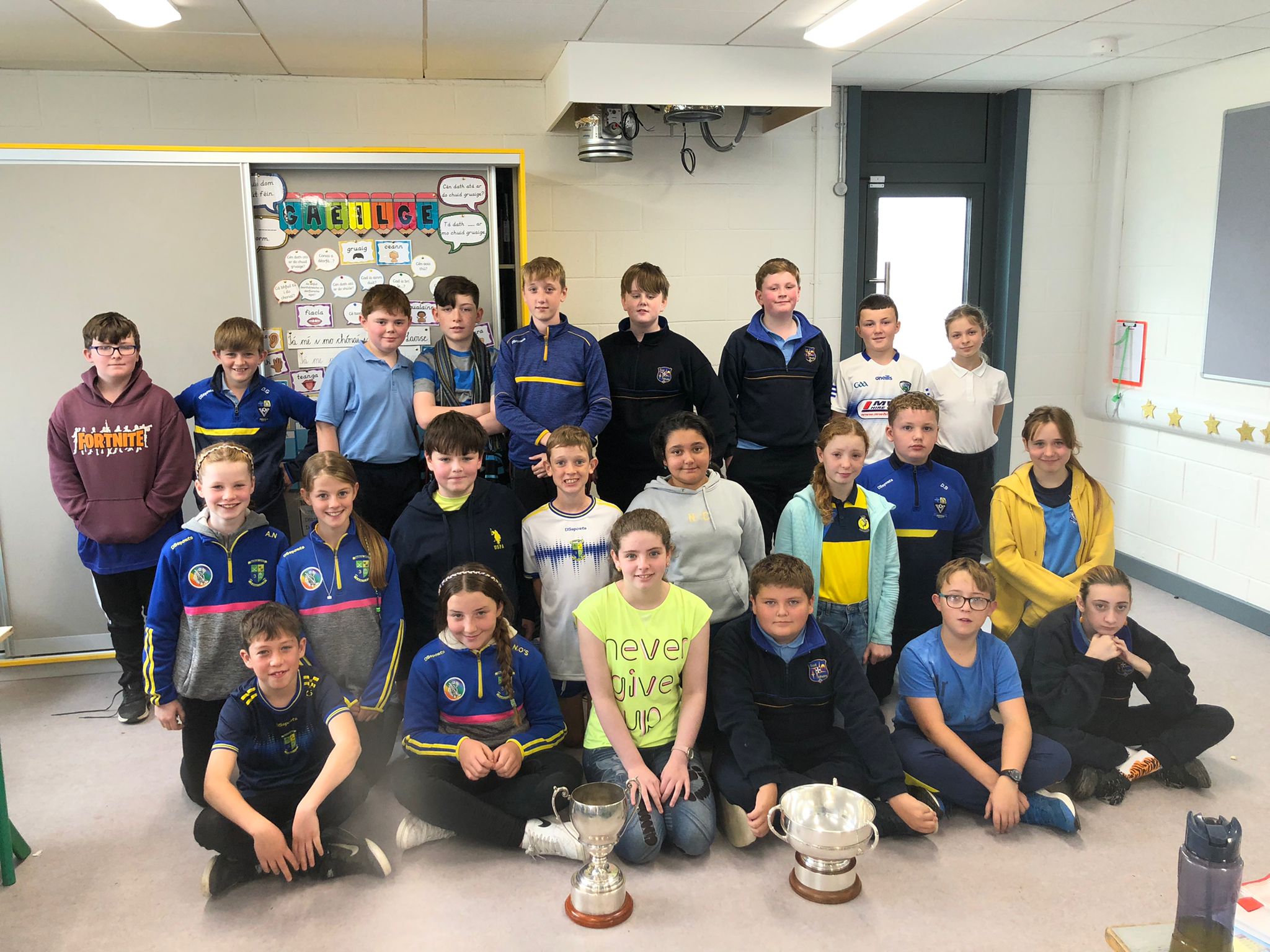 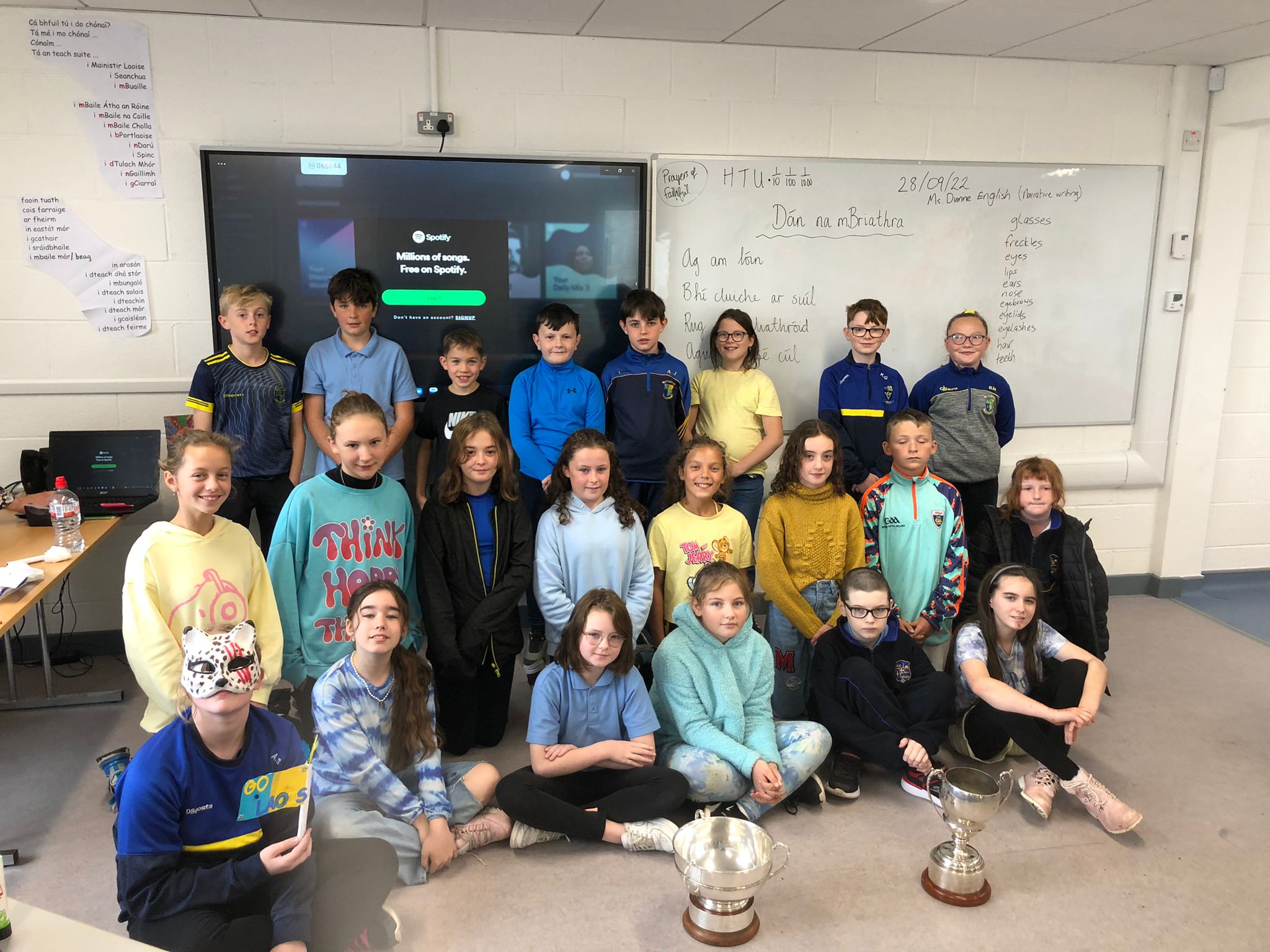 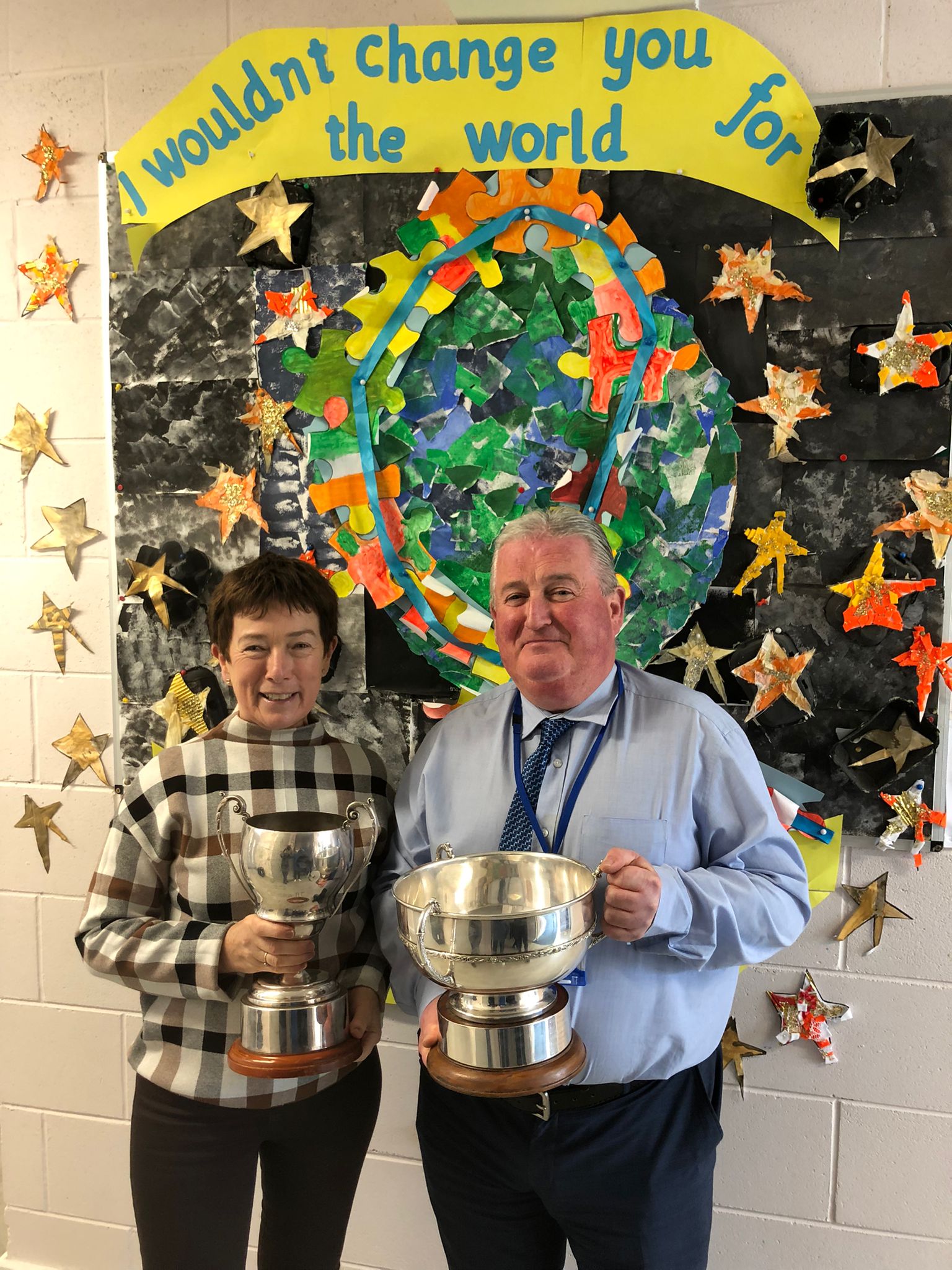