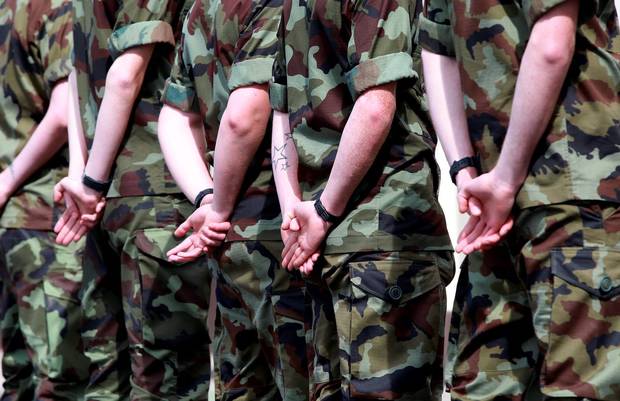 The former Army Ranger, an Independent based in Portarlington, welcomed the €67m allocation and how it will be spent.

He explained that senior Government Ministers have since clarified that the stated €67m (6%) increase in the 2023 Defence budget does not include an allocation for the National Pay Deal which is currently being balloted on.

Should the new National Pay Deal be approved, then an additional €47m will be provided in the 2023 Defence budget to fund this.

This will be done via the Finance Bill which is traditionally brought before the Dáil a few weeks after the budget.

Deputy Berry said: “I understand the Minister for Defence will be able to provide further clarification next week when he appears before the Foreign Affairs & Defence Committee on Tuesday and takes Defence Questions in the Dáil chamber on Thursday.

“A 10.4% increase in Defence investment in 2023 would be a significant improvement (admittedly from a low base), but also a reasonable down payment for the implementation of the findings on the Commission on the Defence Forces.

“I very much welcome this and the commitment for further increases in the coming years.

“An opportunity now presents itself to make things better.

“Sincere gratitude to all members of the Defence community who have advocated so convincingly and campaigned so successfully for this modernisation to get underway.

“The Government must now move swiftly to prioritise the implementation of the already announced pay improvement measures to first stabilize, then increase the numbers of Defence Force personnel.

“Events yesterday in the Baltic Sea show that there is no time to lose.”