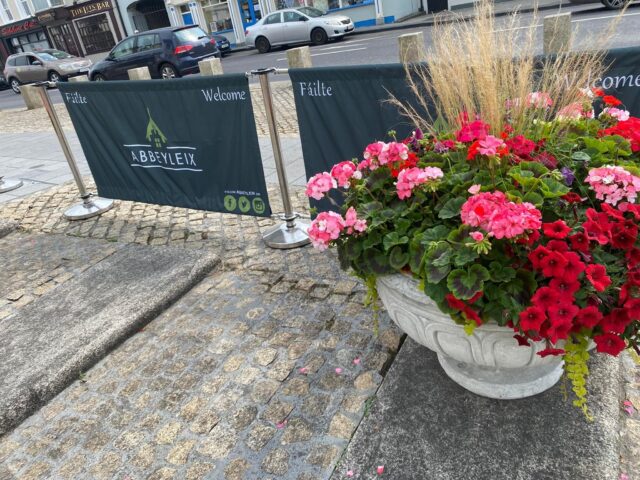 Abbeyleix has once again be listed as the highest scorer in Laois in the national Tidy Towns results announced today.

They recorded a score of 362, which was the highest score of the 19 Laois entrants. Abbeyleix had been the overall national small town winner in last year’s competition.

The results were announced in Dublin today.

Ballacolla, with 342, but in Category A for the smaller population bases under 200, was second in Laois, with Durrow in Category B (population of 201-1,000) recording a score of 340 and finishing third.

Durrow were also highly commended in the national ‘Young Persons’ category and were awarded €1,000. Cahir in Tipperary were the winner of that category.

Portarlington, in Category F, were given an Endeavour Award in Laois (which acknowledges the highest percentage increase on the previous year).

Portlaoise, in the highest population Category G, were given a Silver medal for coming within 30 marks of the overall winner.

The full list of Laois results is as follows: